The IS-2 finally makes it's debut on the WarFront! 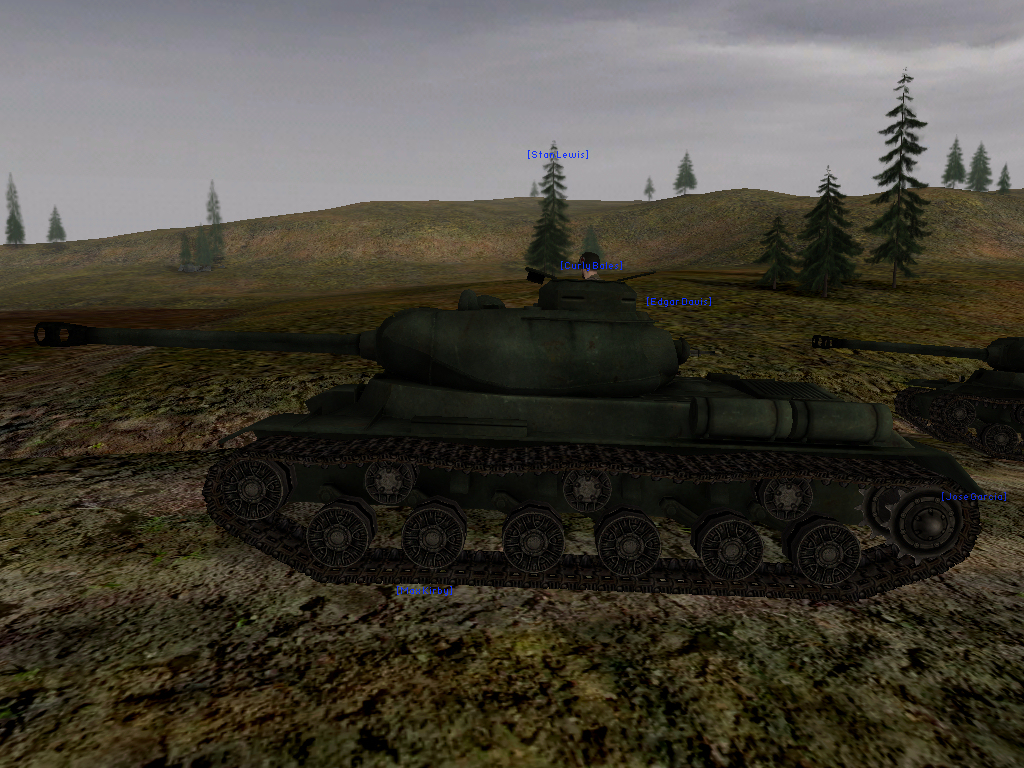 Today I present to you the new heavy for the Russian, the IS-2. The IS-2 began production in October of 1943, and was used as a spearhead by the Red Army in the final stage of the Battle of Berlin. 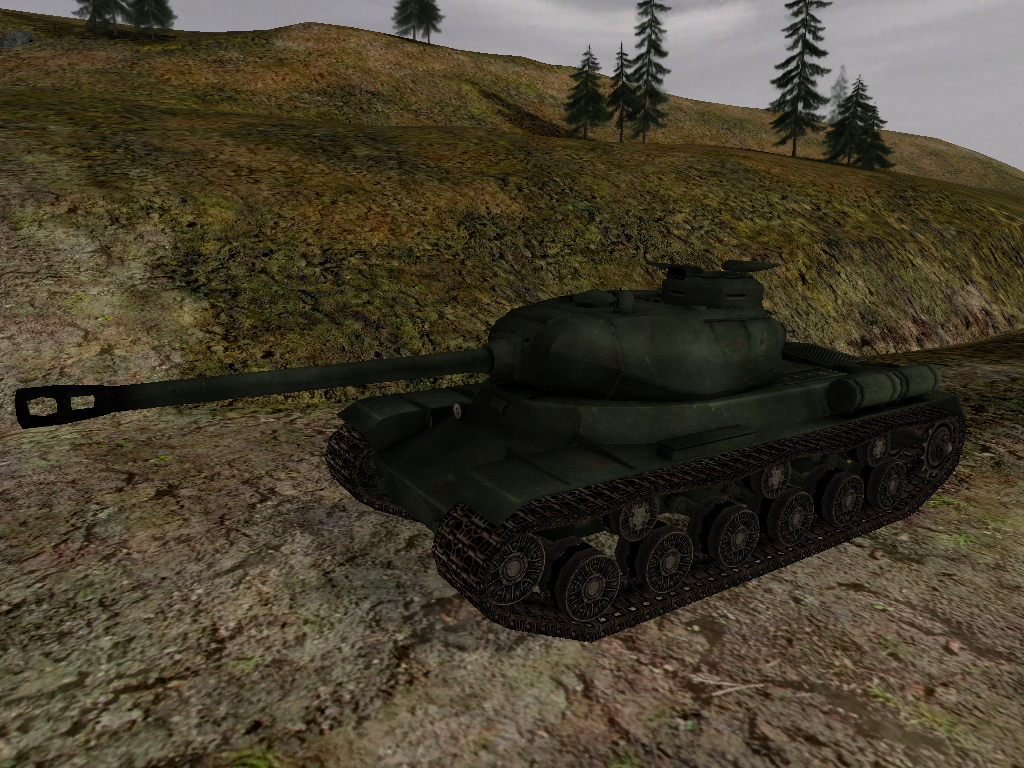 With 90-100mm of sloped armor on the hull, and 155mm rounded armor on the mantlet, the IS-2 is a beast in a hull-down position. And with the D25-T 122mm gun, it can penetrate anything the Germans can throw at it. 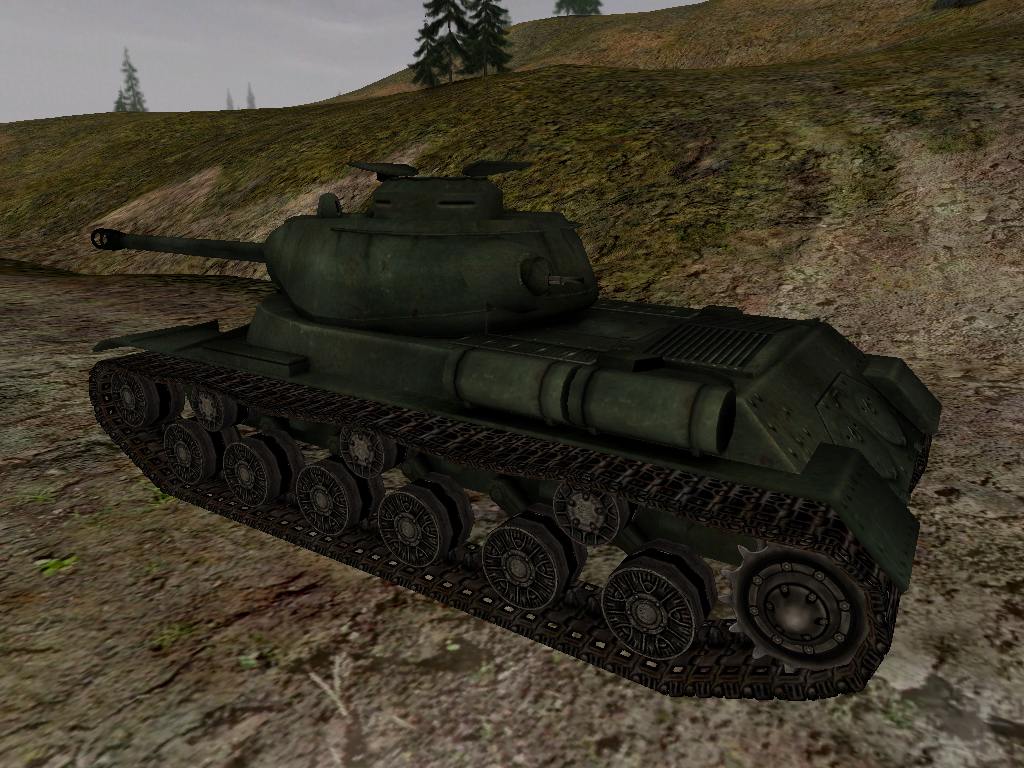 But beware, with a rate of fire of 2-3 rounds per minute, this is not a tank to be caught out in the open with...Peek-a-boom is the style you wanna use when driving this monster. 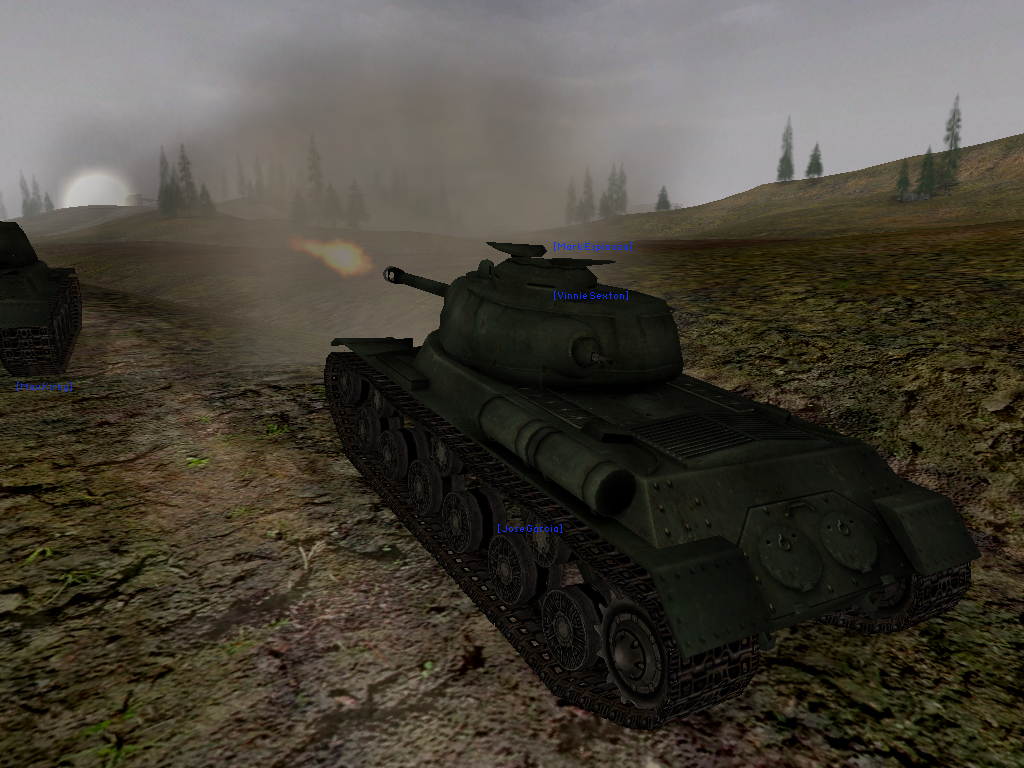 You can pack up to 4 people in this tank, with a driver/gunner, front hull machine gun, rear turret machine gun, and a commander position in the cupola that enables you to call for artillery strikes. As always, have fun on the battlefield, and I'll hopefully see you next week with another update!