House Greyjoy of Pyke is one of the Great Houses of Westeros. It rules over the Iron Islands, a harsh and bleak collection of forbidding islands off the west coast of Westeros, from the Seastone Chair in the castle of Pyke on the island of the same name. The head of the family is traditionally known as the Lord Reaper of Pyke. Their sigil is a golden kraken on a black field, and their house motto is "We Do Not Sow."

House Greyjoy fields a powerful roster of infantry units and archers, lacking only in cavalry. Their seafaring expertise offers additional bonuses to infantry troops during coastal assaults and ambushes, as well as naval warfare (to be included later). 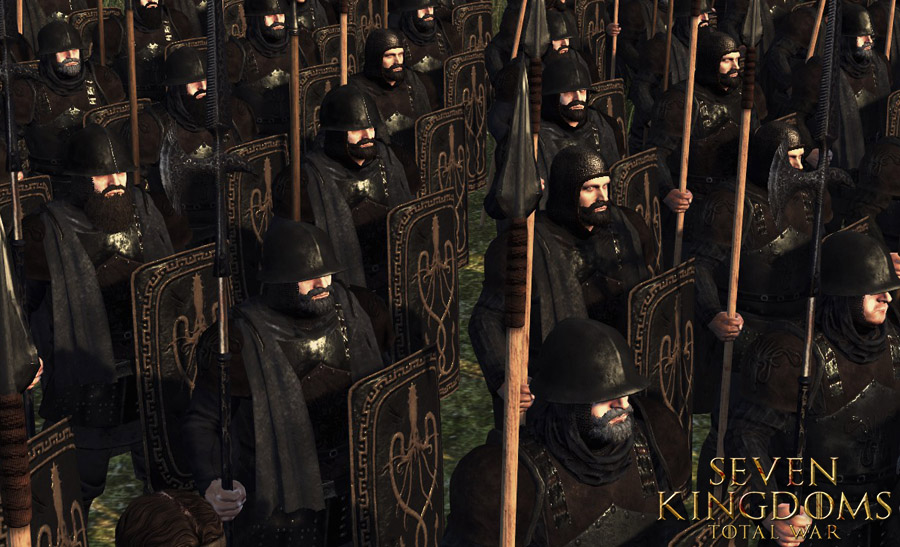 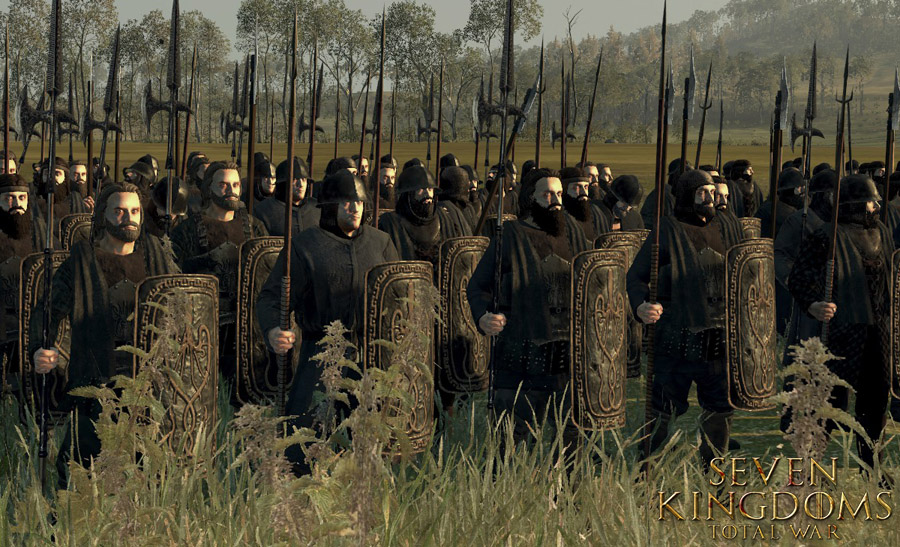 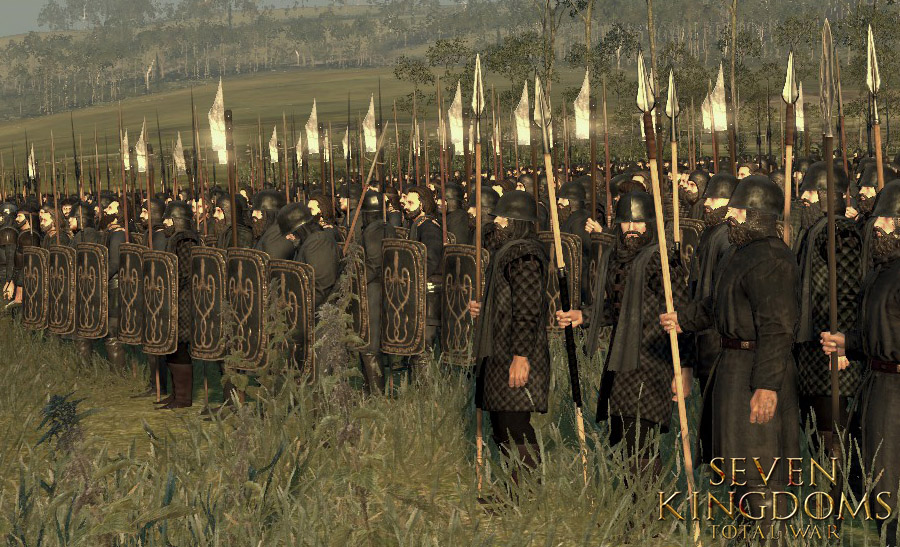 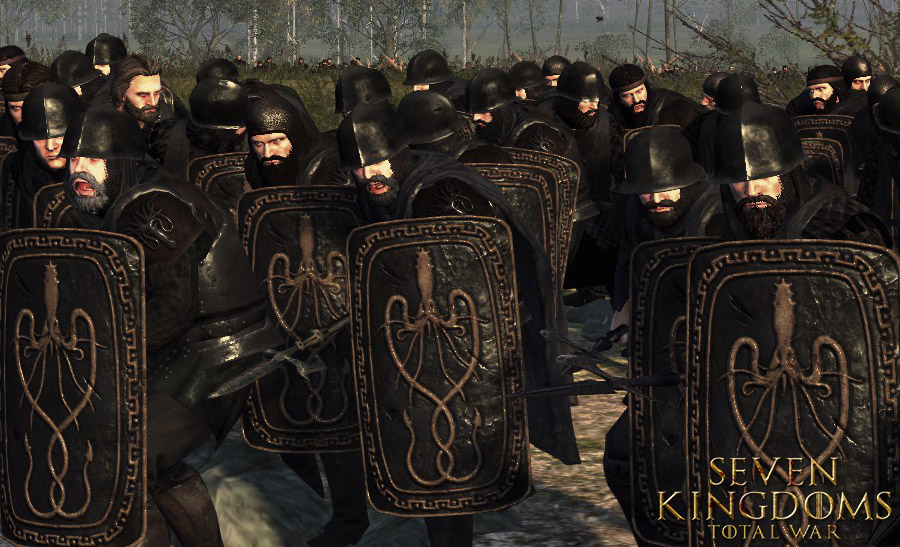 Due to the volume of questions and messages received on common topics, developers Blick Mang and Wiid will soon be hosting a Q&A video session featuring answers to frequently asked questions and a showcase of units and factions currently in the game. Have something you'd like answered? Want to better understand our development strategy and goals? Post on our ModDB page and those most frequently asked will be discussed.

Q&A video would be great!

My question is about how the unit balance going to be implemented. Will the units of the same type and tier have equal fighting capability or will certain houses have buffs for certain units types?

My question that since you merged with th other team, one of their project was to create a campaigna map of westeros, I know that wasn't in your project in the beginning so this union change something about this ?

Great job! Awesome as always, looking forward to the Q&A.

i real love them

Looks phenomenal! Keep up the good work! I can't wait for this type of game of thrones game.

Love the detail on the shields

will house forrester be added?