The Type 1 Ho-Ni has finally made it's debut on the WarFront.

Welcome back to the 'Front, for a tasty little update... 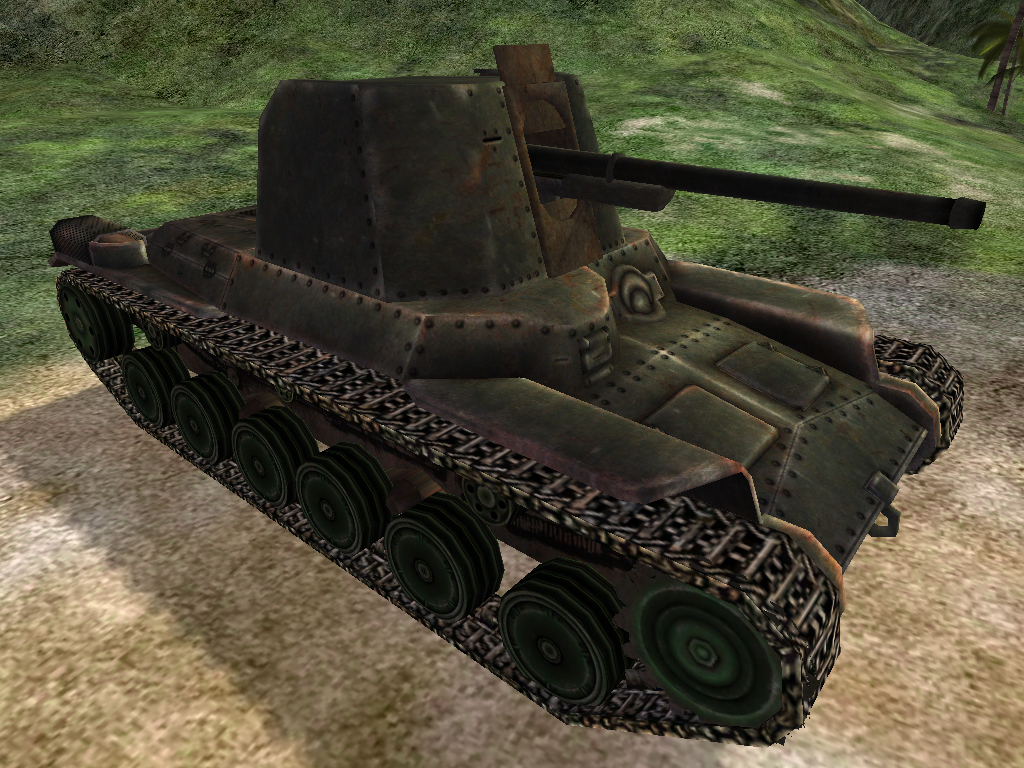 The Type 1 Ho-Ni was a self-propelled gun developed by the Japanese for use as a self-propelled artillery gun and tank destroyer. It was essentially an unaltered Type 97 Chi-Ha chassis with the turret removed. A 3-sided casemate was added, and a Type 90 75mm gun was installed. Today, it finally makes it's way onto the WarFront to give the Japanese a long-awaited, and much needed, boost in firepower against the Allied forces in the Pacific. The bots love this tank, and hopefully so will you! 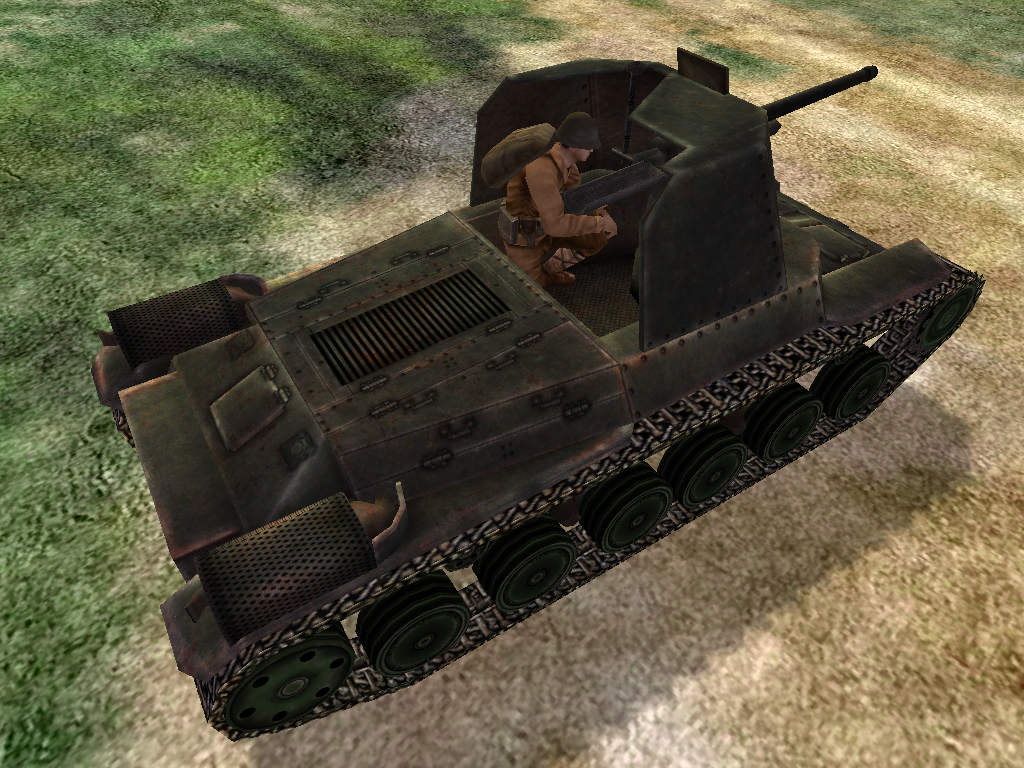 The mobile version is a 2-seater, with driver and gunner, and shoots an armor piercing shell that is comparable to most Allied rounds of that caliber. The stationary artillery battery consists of 3 vehicles, shooting high-explosive shells for infantry support. 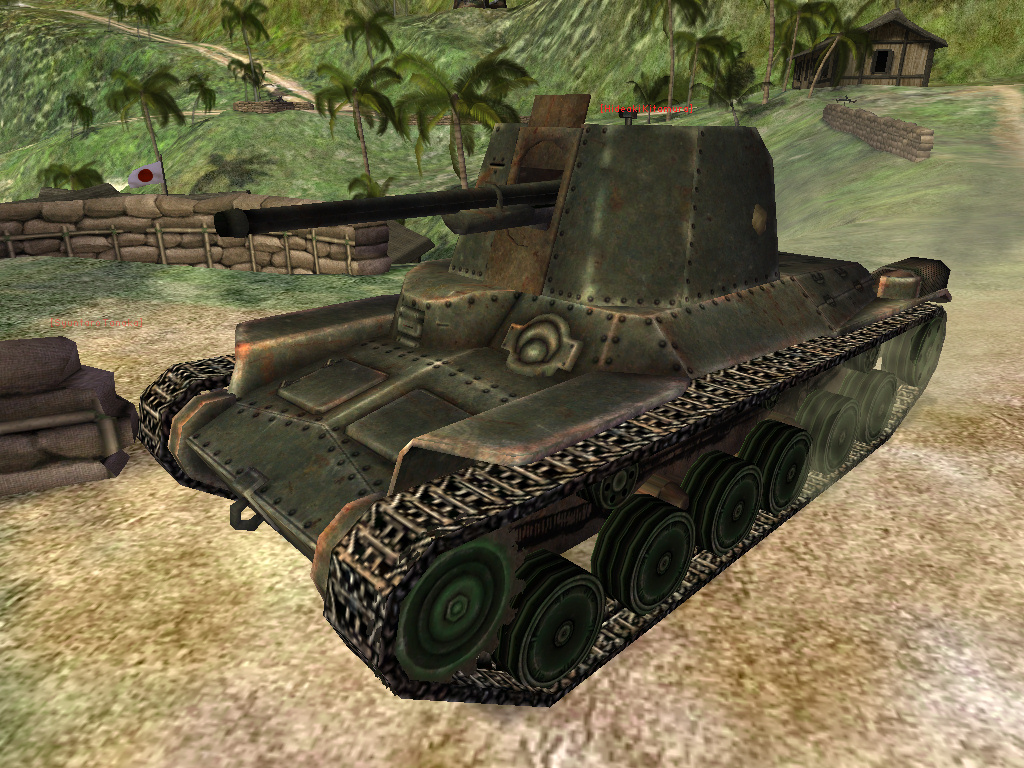 A word of caution, though...while the casemate is a beefy 50mm, there are no secondary weapons onboard to help against infantry attacks. Shoot and scoot is the tactic here, because a hand grenade in the back of the casemate will certainly ruin your day ;) 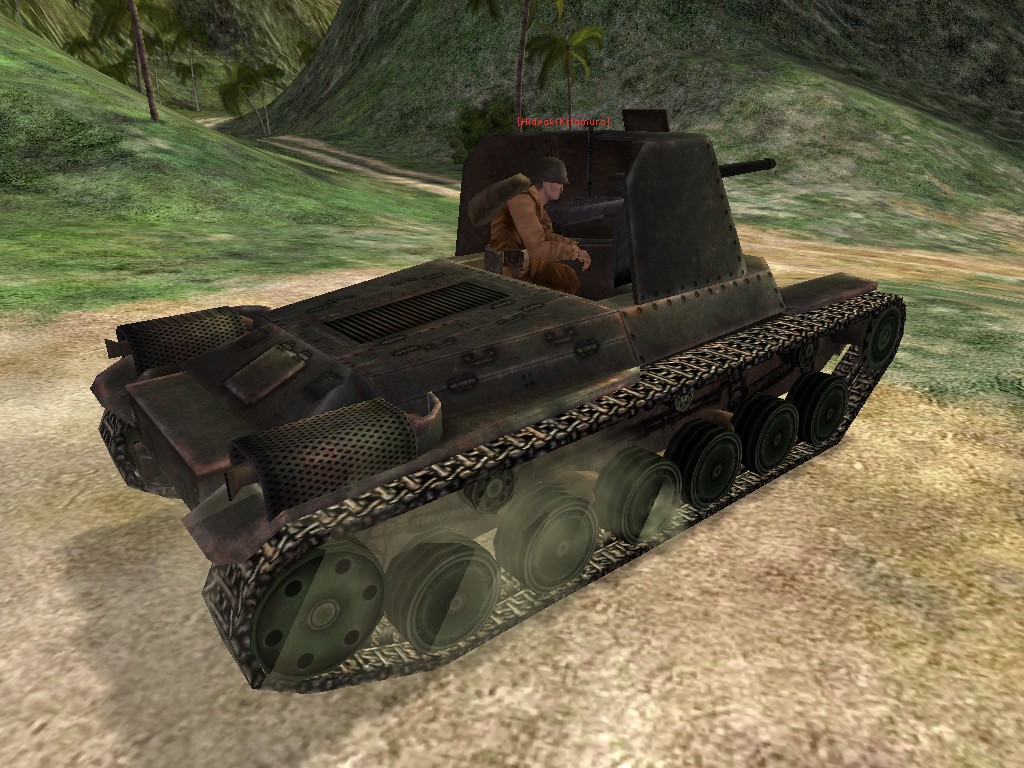 This vehicle will be available with the next version of the mod, so stay tuned for the release!

Seeing this has made me Ho-Ni. I'll be waiting for the next patch!