The Hellenistic 0.11 has now been released! This version features several small additions and fixes to make the Roman and Macedonian factions more complete. 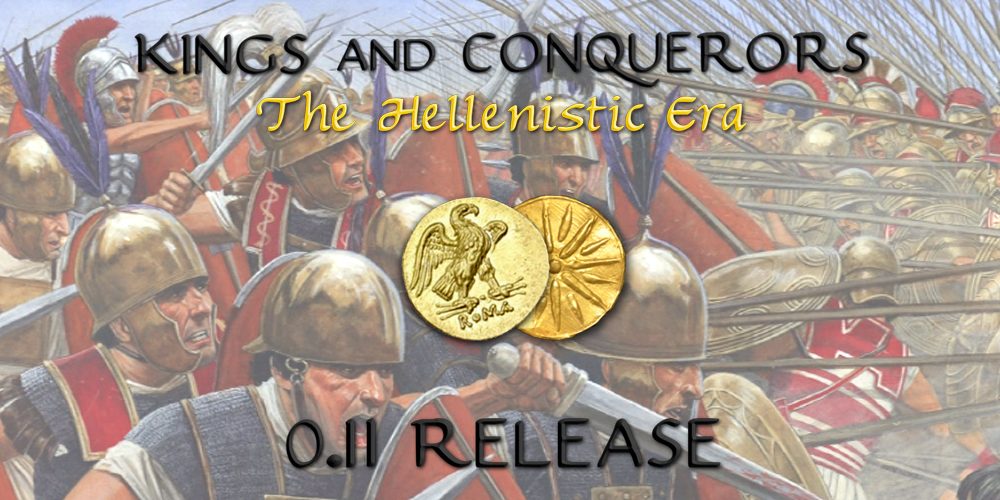 The Hellenistic 0.11 has now been released! This version features several small additions and fixes to make the Roman and Macedonian factions more complete.

The Hellenistic Era 0.11 is now available on the Steam Workshop! You can subscribe to the mod here. 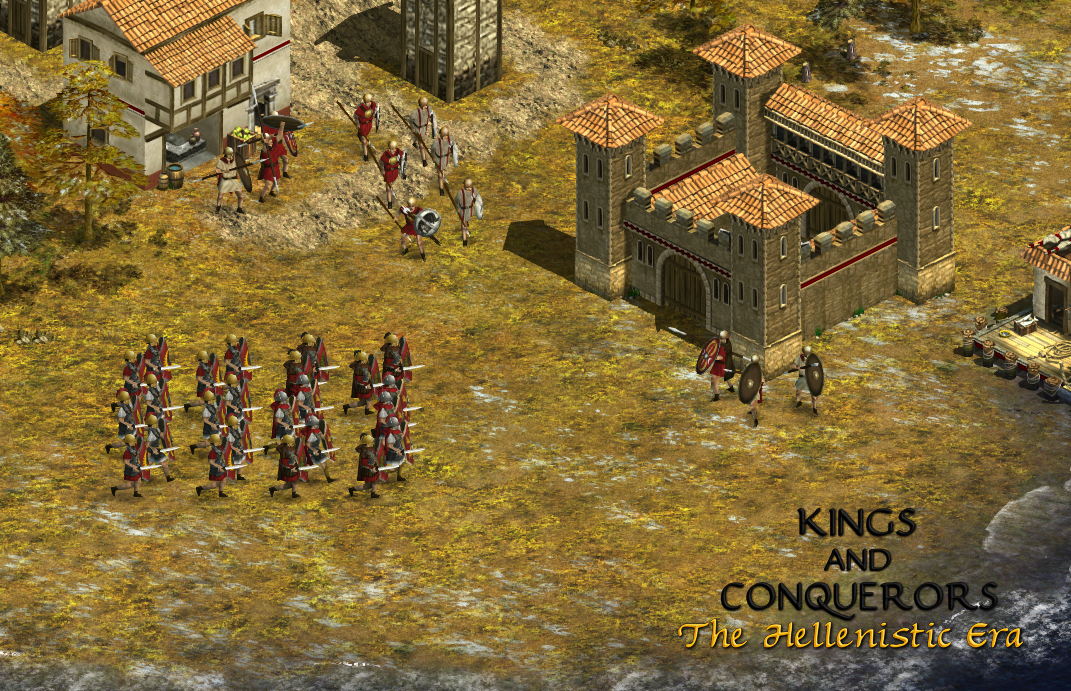 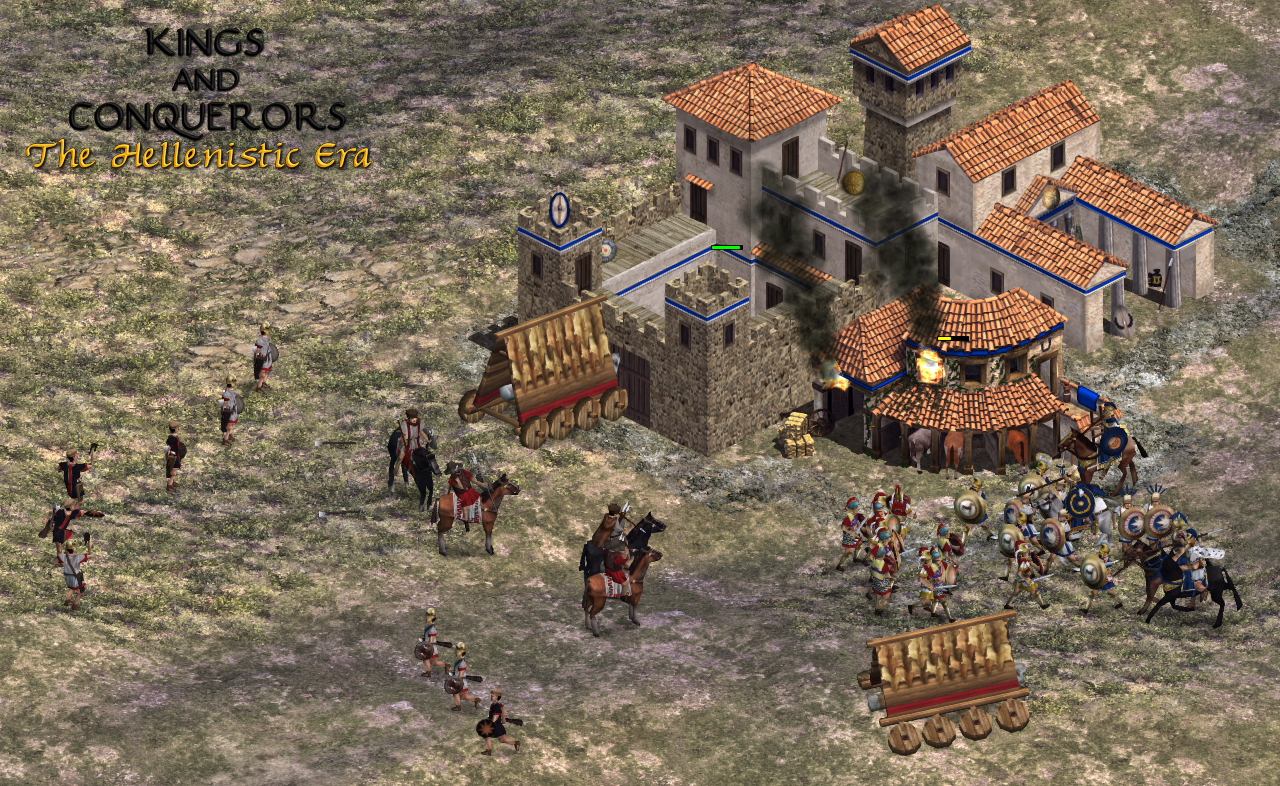 We hope you enjoy Kings and Conquerors: The Hellenistic Era! Please let us know if you come across any problems with this mod, and don't hesitate to give us any feedback you might have. There's also a forum where you can post your thoughts: Moddb.com

Any other factions besides Rome and Macedon yet?

As WartotalXD says there are only those two factions at the moment due to the immense amount of work required to complete a faction. However I have started work on the Seleucids, and the other Hellenistic factions should take faster to finish because I've already created the base set of units for the Macedonians and I can reuse parts of their textures and models.

how to make walls

Fantastic mod!!! the macedonian and roman units are super realist.
When the next released?? please!!

Hi, thank you for your kind words! I've been taking a break from modding and so I can't guarantee a release date, but I do plan to return to the project eventually.