Dev Log #1 for the city-builder game where you set the laws. Reminiscing how the idea got started and my brief time in AAA development. 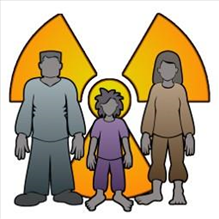 Hello, I'm Scott, designer and “creative director” (the joys of picking your own job title) on the project so this log will be design-focused and relatively non-technical. I shall beg Nick, our programmer, and Nani our artist to chip in later on with their views if I can face the challenge. This first dev log is going to be more of a personal story on how things got going, so hold on until next week if you're after purely game-focused info.

What The Hell Are We Doing?

As stated in our game description page, we're trying to make a 3D city-building game that lets you decide the law and morals people should live by. Our game strives to go beyond just putting structures down and watching numbers grow. The citizens in this game have been scarred by their time in the wasteland and come to your town with a wide range of traits that will force you to make tough decisions on what your town stands for. Controversial issues such as the death penalty, prostitution, drug use, child labour, mental illness, racism, and many more will bubble up.

How It All Got Started

My personal journey with Atomic Society began about 10 years ago when I applied to work at Rare. They were advertising for a game designer in Edge magazine back then, so I decided to test my luck and send in some concepts. I heard nothing for 6 months so I assumed I wasn't wanted but then, out of the blue, I received a letter asking if I'd like to apply for a QA role (this was back when Rare was making their first Xbox game). I went for an interview, got hired, and began what I thought would be the start of an insanely exciting and happy career.

And it was... For a while. As a typical game addict since the Atari 2600, I had high hopes I'd work my way up through testing and be a designer in a few years, as was a common route back then. Sadly, it wasn't to be quite that easy. Rare was a great place to work, educational, had great staff, but the company was going through bumpy times as it leapt into the 360 era and after a few years of working there, almost the whole QA department was made redundant.

So that took a rather large dump on my game designer hopes. I’d worked for my favourite company and ended up jaded and burnt out. I couldn't really face finding work elsewhere, all that overtime in QA for some other company possibly for no gain. So I bounced around from one job to next, did a degree in Creative Writing, got married, and tried to find a day job I didn't hate. The latter part didn't work out well (I'm a caretaker right now by day). 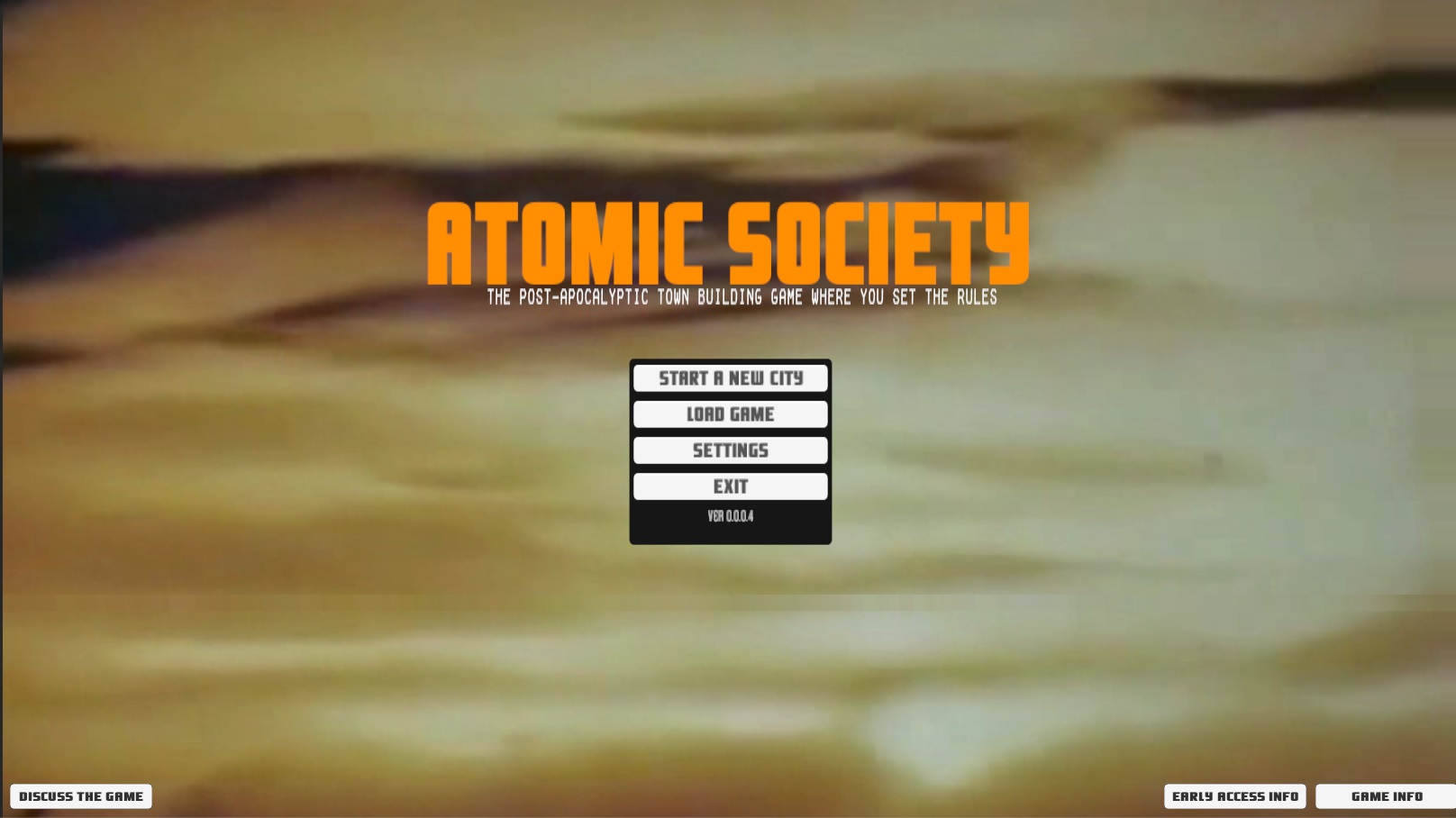 Luckily, last year, when I was getting down, an old friend from Rare called me up. He suggested making a game in this new-fangled Unity thing. I knew it was possible to make indie games already but I needed a guide. He happened to be friends with someone from Krillbite Studios who had told him the best way to get started. So we all agreed it was just going to be a fun little side-project and being naive we decided a multiplayer FPS would be a good idea for first-timers. But as soon as I tasted that drug of game dev, all the passion I’d had for making games in the past came back. Game dev was (and is) such a fantastic thing, and creating games felt like I'd rediscovered what I was meant to do. I still don't know if I'm right about that, but we'll find out when this game is released!

However, our hobby project escalated too quickly. Before we had a functional prototype we'd gone and found two other people to help us code it (including Nick, programmer on AS now). My wife, Mariana, had seen what we were doing and offered to make the 3D art for us. There were now 5+ people working on this hobby and that’s when the thing turned sour for me. It was turning into a second job, which was fine, but the online FPS idea wasn't something I wanted to devote 2-3 years of my life to (I barely play that genre any more). I wanted to make games I'd been dreaming about for years and to steer my own ship, to do it my way.

(I seem to have a fondness for orange screenshots today.)

So I pulled out of the FPS before it could go to far, and that hobby project fizzled out unfortunately. I still had my wife to do art (just as well), and Nick was keen to code with me again, so I went off into the desert of Greater Manchester to see what sort of idea I could commit to working hard on for years, something that I felt truly passionate about. Ideally something that was feasible to make and a bit commercial.

I had lots of ideas but I didn't just want a "cool" idea. Cool ideas are dangerous, seeming great on paper, but ultimately hollow when the novelty wears off. I had to "see" the actual gameplay behind the concept, the core actions that would keep me sitting at my PC and playing for several hours when there's about 10,000 better things to be doing. Oddly enough, the only game I could truly envision was one I'd pitched to Rare a decade ago. A post-apocalyptic city builder. Back then I'd pitched it was a Gameboy Advance title! I don't have that document any more unfortunately, just the vague memory of it, but I love the concept still.

So I spent a couple of months more or less on my own documenting everything about it, trying to nail down what could be unique and different about it, and excite me and others. I essentially designed every single aspect playing it in my head. It was a real headache compared to the FPS because a city-builder is just one massive clockwork machine. I'd keep hitting "bugs" where my design would fall apart. But I worked them out (a boring day job provides plenty of thinking time) and pitched it to Nick and Mariana. Fortunately they loved the concept (or we'd be making another game) and we more or less got to work on it that day.

That's it for now, more next week. Check Twitter for anything in the meanwhile.

Thanks for reading, Scott

Sounds like you've had to make some tough decisions. But it's going to be a lot easier to stay motivated if you're working on a game you love. I think the concept sounds cool. Like skylines but with a stronger ethical bent.
Here's one - should we sell weapons to other nations, it makes us rich but may lead to human rights abuses in other countries and ultimately acts of terrorism at home. Crikey, that's a bit political. I've no idea if that fits in with your game but if it does you're welcome to it lol
Best of luck

Hi. Thanks for the comment (apologies for my slow response, only just noticed these comments!). Skylines after a nuclear war with an ethical bent sums it up rather nicely! Though the player will have less infrastructure/traffic and more resource gathering/survival to worry about in this game.

I like your idea and I do wonder if it could be given a post-apocalyptic twist. One problem is though that the level of technology in our game is quite low, so they'd be trading home-made clubs and knuckle-dusters! Not quite the same threat perhaps. The essential idea of “sell something dodgy for cash” could be worked in another way though.

I am working on a foreign intervention dilemma. Some of your citizens will want to go off and "police" the wasteland when you grow stronger and it's up to you if you let them go or not. Maybe it can be tied into that.