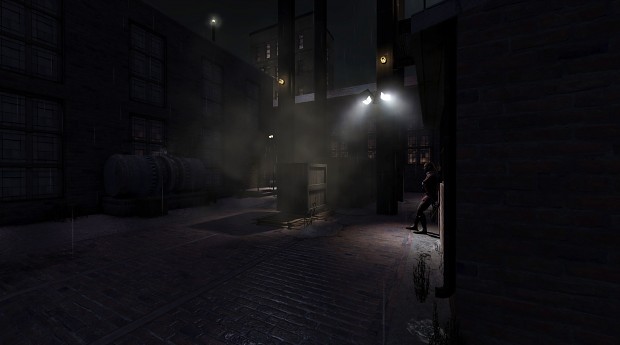 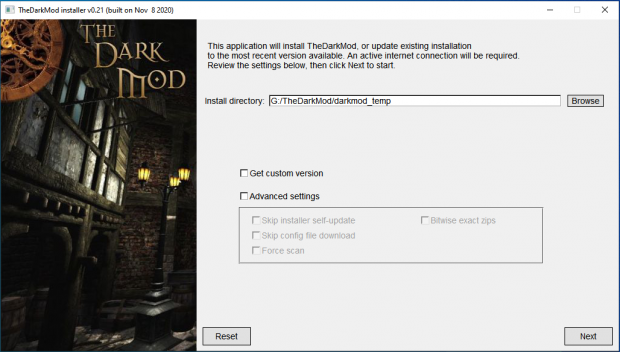 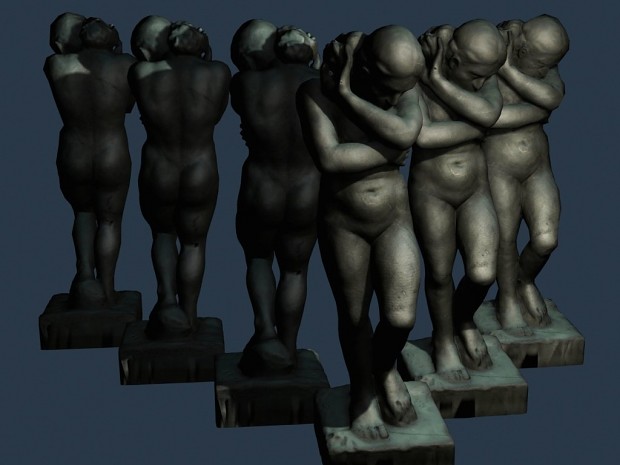 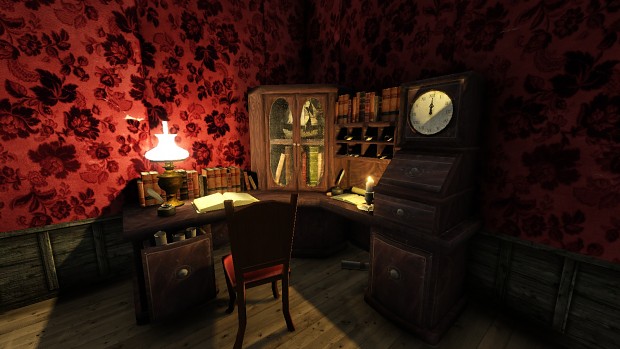 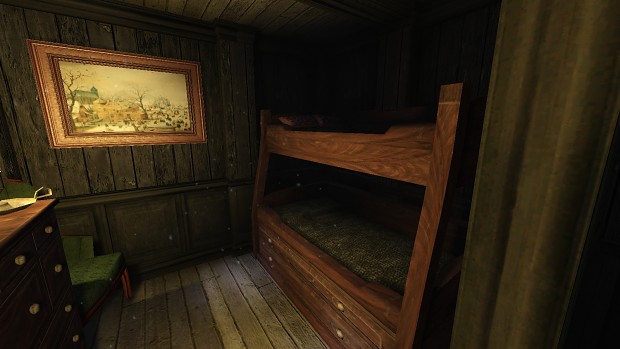 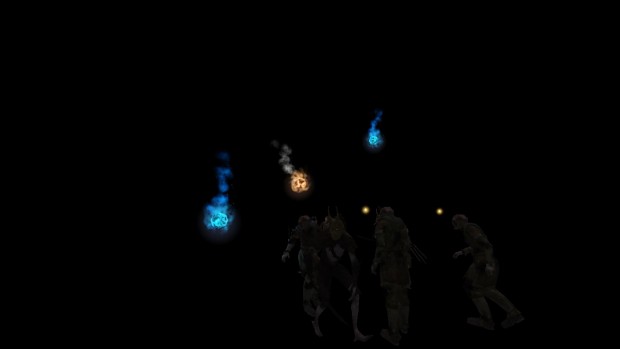 Finally, something good for this sad year that is 2021.

Thanks a lot, can't wait to see how fast TDM loads now.

It depends on the perspective that you look at it.

If you look at it from an angle,
there COULD be everything to be gained.

We just have to smarten out the flaws.
Update the code that drives it.

Could you create full package in one archive?

so hyped for VR branch!

Nicely done! Thanks for your hard work, guys! :D

I am having a bug and have NO audio at all?