We’re excited to announce that we’re partnering with Modularity Games, the game publisher from the creators of ModDB/IndieDB, to publish Tabletop Playground.

Posted by PlasticityStudios on Feb 6th, 2020 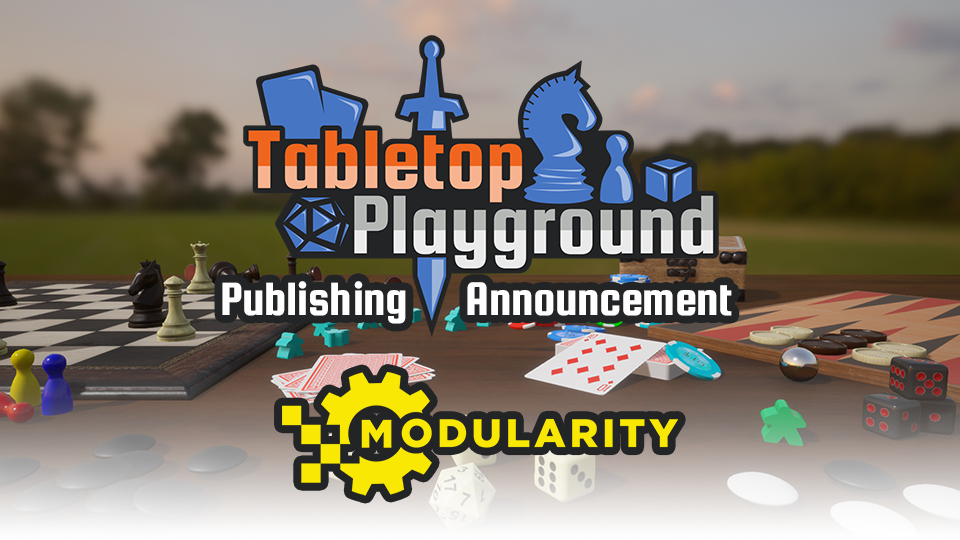 Today we’re excited to announce that we’re partnering with Modularity Games, the game publisher from the creators of the long running online community sites ModDB/IndieDB, who are going to be publishing Tabletop Playground!

Wishlist and follow Tabletop Playground
on Steam and itch.io

For much of TP’s development it’s been mostly myself not only creating the game, but promoting it too, which takes a lot of time and effort as I’m sure you can imagine. So planning ahead, last year I did research into possible publishers to work with and once I came across Modularity Games, I knew they were the perfect fit for Tabletop Playground.

The team behind Modularity Games has a long history with mods and since modding is such a core part of Tabletop Playground, Modularity Games instantly understood the game’s potential and have the knowledge and expertise to help it succeed.

What does this mean going forward? You probably won’t see a huge amount of change, except you’ll see the Modularity Games team across our various channels such as on social media and in our Discord, sharing important info and announcements in the lead up to the release. But they’ll be largely focused on marketing the game, growing out community and helping with the nitty-gritty elements of publishing a game, so I’ll have more time to focus on the actual development side of things!

Which ultimately means, a better game overall for you when it releases later this year. Which by the way, is going to be in Q2 of 2020!

Grouping formations is one of the most recent additions to Tabletop Playground!

On that note, development on Tabletop Playground continues to go smoothly, with dozens of updates and fixes implemented since the start of this year already and more to come on our roadmap, including updates to the editor, UI and scripting API, new features to improve the overall gameplay experience, and plenty more!

Can’t wait to get your hands on Tabletop Playground to start creating games and testing out these upcoming features before the game releases? Then join our growing Discord community and sign up for our exclusive early access Creator’s Program right now. By doing so you’ll have the opportunity to help shape the game and have a chance to to win a full release copy of the game as part of our monthly creator competitions! 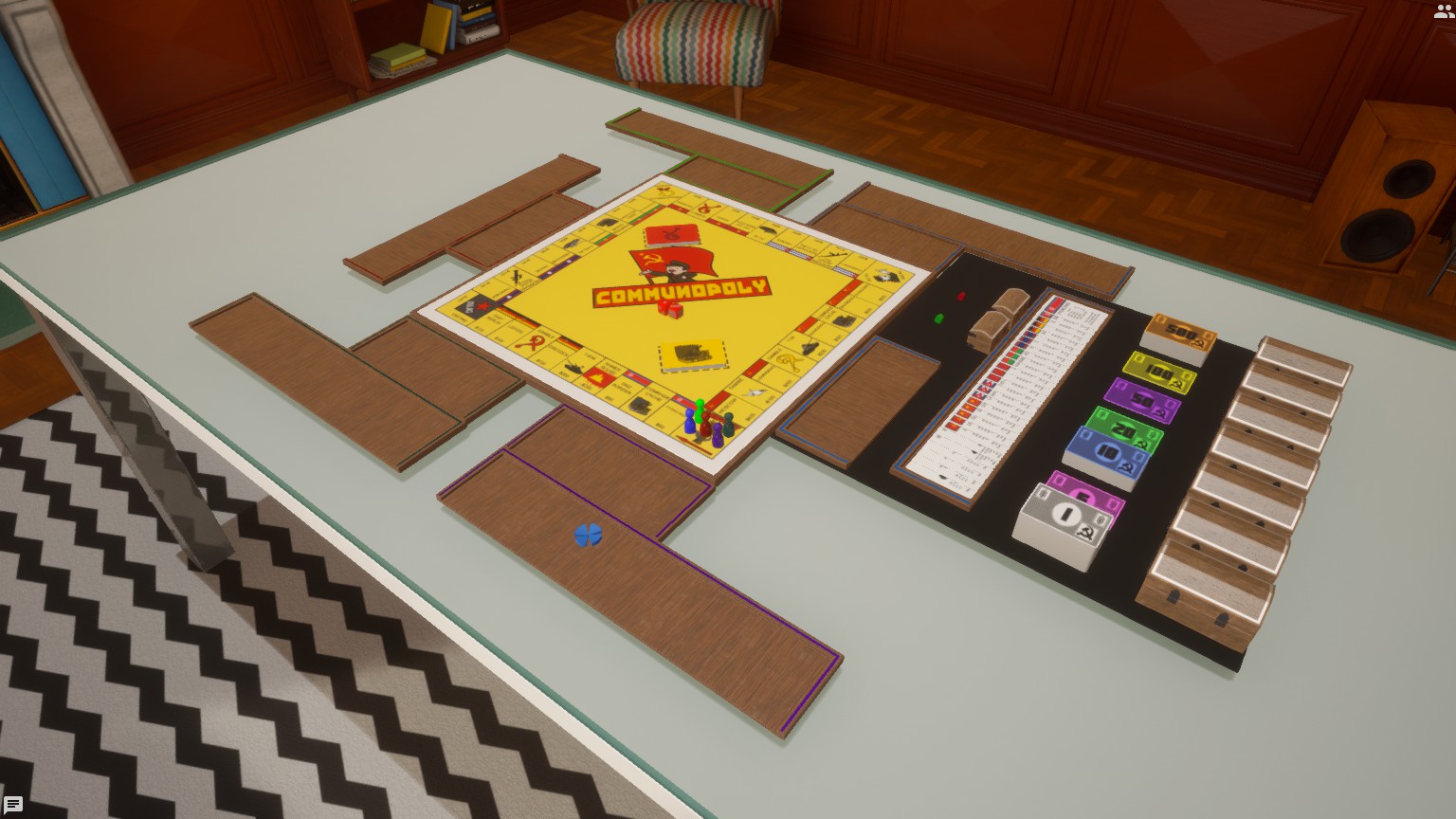 It’s been an exciting ride so far and it’s only looking better as each day passes as we get closer to the release of Tabletop Playground. We’re excited to be collaborating with Modularity Games, to see our passionate and talented community continue to grow and with your help, create the ultimate digital tabletop game.

To be the first to know when Tabletop Playground will be releasing in Q2 this year, be sure to follow us on Facebook, Twitter, IndieDB, Steam, Itch.io, join our Discord and sign up to our newsletter. Until next time Meeples, we hope all your games are good!

Hell yes! Excited to be part of releasing another highly moddable game.

Is this VR, this indiedb page says so, but the Steam page doesn't show it's VR Compatible (not VR Only) or anything.

Hey there thanks for the heads up! That's something we need to update on the Steam page, as Tabletop Playground does have VR support. It already supports Oculus Rift and HTC Vive (with and without motion controllers!), and since it's still in development support for more VR devices could be added by launch or in updates following.