Post news RSS Survivor Squad now has Multiplayer and is available on Mac!

Survivor Squad is now available on Mac and version 1.06 will be released today which features various fixes and a brand new Multiplayer mode.

Survivor Squad patch 1.06 will be live today which features a Multiplayer mode and the game is now available on both PC and Mac!

Survivor Squad is a Strategy Action game where you control a Squad of up to four survivors and guide them through a highly randomized world looking for supplies to aid you on your journey.
It is a game that encourages quick thinking and fast paced play since you need to pay attention to all of your squad mates. If you leave someone behind, chances are they will be pounced on and die. Move as a Squad and cover every corner. 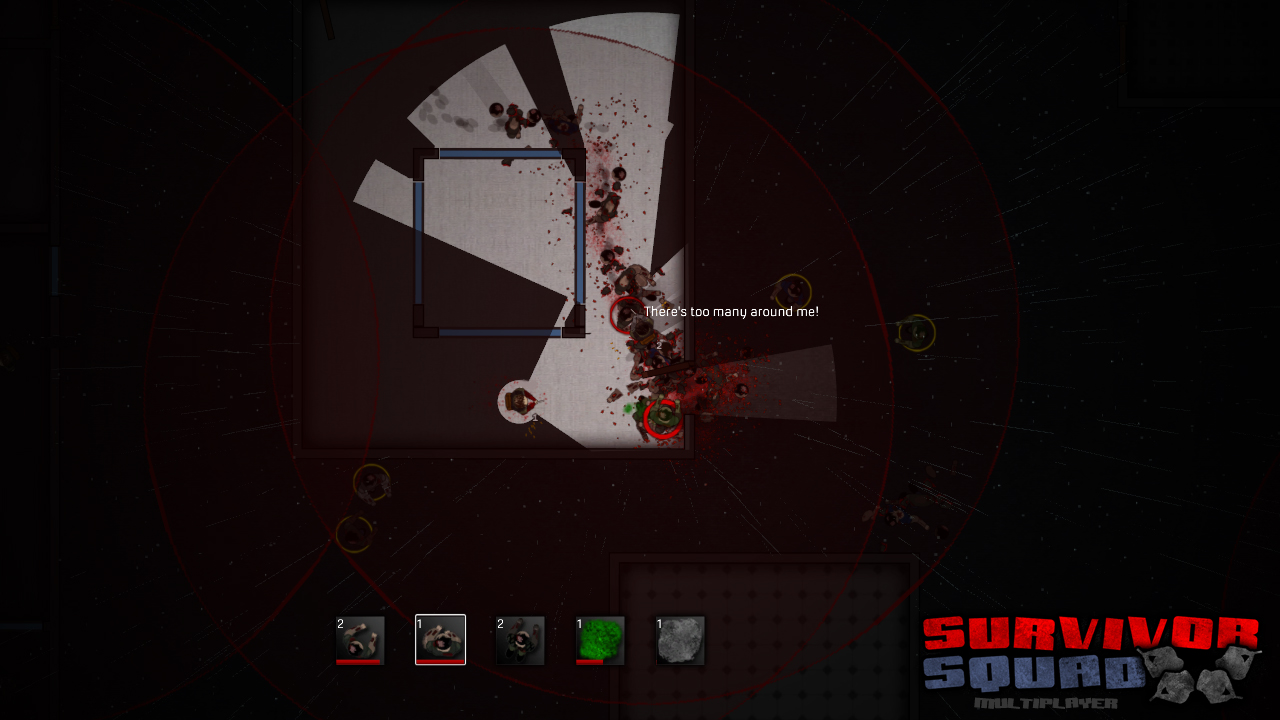 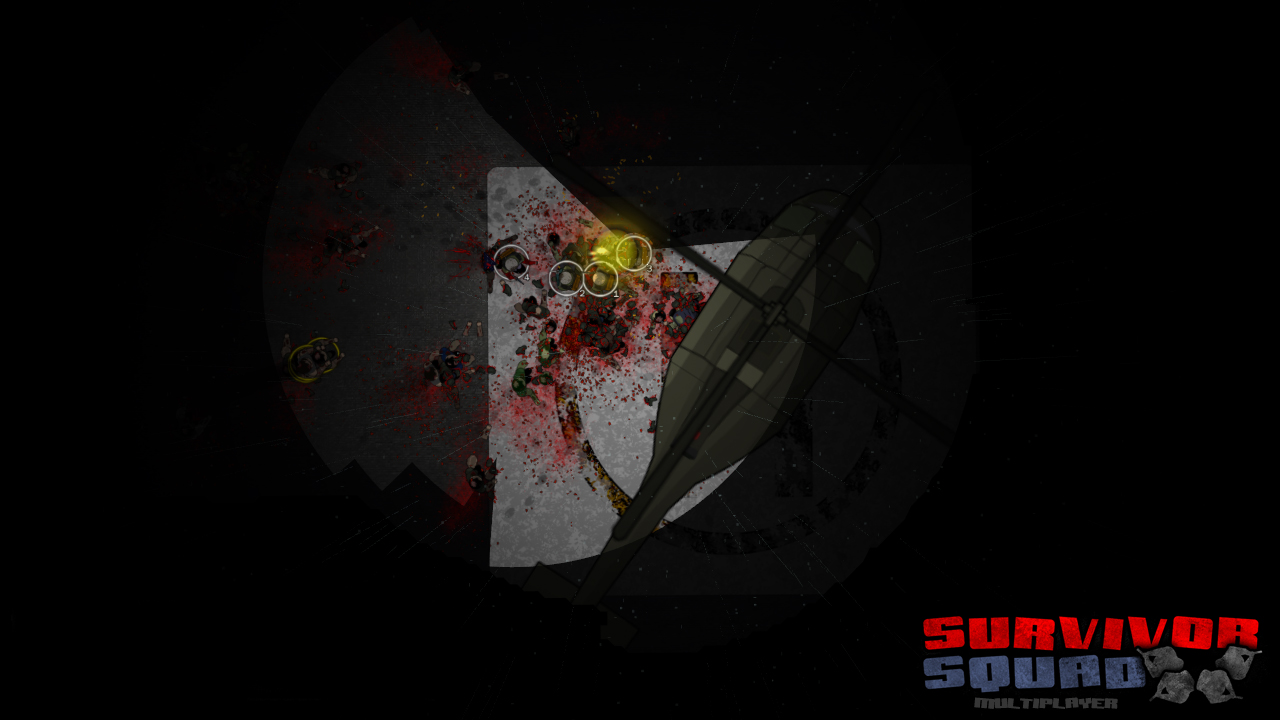 Hope you all have fun with the latest update!

* Fixed bug that allowed any item to be equipped in the Armor slot
* Now able to equip and unequip Armor in game
* Survivors can be healed by dropping a Medikit/Bandage on their portrait or health bar
* Fixed Skeleton bug with swapping between different ranged weapons
* Added Zoom In and Out bindable keys
* Fixed issue with Survivors and Infected sliding after bumping into each other and pausing the game
* You can now pan the map while paused
* On the Scientist Waypoint mission the NPC only needs to open a few containers instead of all of them
* Cheat codes, .paperboy, .metalworks, .bandaid, .nuggets, .vroom, .zinc, .shiny, .bigdaddy, .kevlar, .pistolero, .bigboys, .normalboys, .smallboys
* Door visuals are now ligher thus making doors more visible
* Added a little flash when a new objective pops up
* Added alarm sound to Scientist Waypoint mission
* Survivor keys always select survivor instead of working as a toggle

* Added Multiplayer mode and Mac version!
* Thank you to everyone who submitted bug reports!

Thx for the update although truth to be told i'd prefer fixing the bugs, prior to implementing new modes (multiplayer).
Some bugs make this game unplayable (like squad moving through walls when paused, etc).

Thanks, greatly appreciated- I had lots of fun with this game even with the bug to be honest - great job!

Is anyone having trouble finding a multiplayer match? I already tried to forward port 50056 but it still just shows "Searching for opponent..." indefinitely.

Is it because people aren't playing multiplayer or what?

I fixed that and it's still taking forever in the MP menu. Any suggestions?

Yea I kinda wanna know as well what's up with that before I buy this game. No answer for 3 months doesn't make me wanna give em my money tbh :P