We discuss how players will have to deal with supply lines in the game. We also give an early peak at the work in progress Field Artillery.

We're in the final stretch of getting vehicles into the game so I'm gonna make this post short (but sweet!).

In the near future, we will be changing the way the Outposts work with respect to spawning. Our motivation for making these changes is to increase the value of life in the game and reduce the amount of careless deaths and suicide runs that we currently see during wars. Here is a summary of the changes:

Besides the changes mentioned above, we also will be making one more big change to Outposts. Spawning at an Outpost will now require Soldier Supplies. These supplies must be produced by players at a Supply Station structure and stockpiled at Outposts. If an Outpost runs out of supplies, then players can no longer spawn at that Outpost.

This introduces some new strategic elements to the game. Firstly, it is the responsibility of players to form supply lines to keep their front line Outposts in operation. Secondly, the enemy can weaken your front by taking out your supply lines.

We have been working on vehicles for weeks and this will be the final update before we release the feature for testing. I made a quick video to showcase the features of the Transport Truck. Expect to see this vehicle in the game really soon. 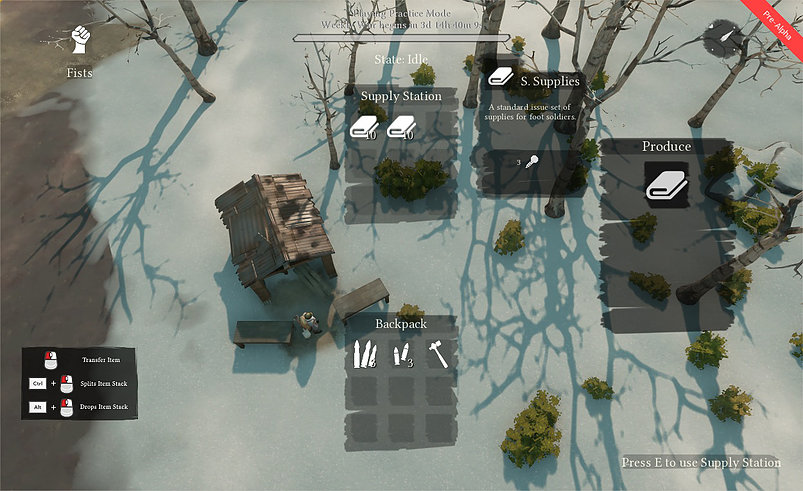 We started working on field guns recently. These will be heavy ballistic weapons that are moved around the battlefield and used to lay siege to heavily fortified enemy positions.

The first implementation of this will be the Field Artillery. This weapon will require more than one player to operate. We are still working out the control details, but our initial plan will have one player directing the rotation of the weapon and the other in charge of elevation and firing. Both players will be required to move the Field Artillery.

Here is a very rough animation that we created early on to demonstrate the moving parts of the weapon.

This work in progress model shows the positions of the players manning the field gun. 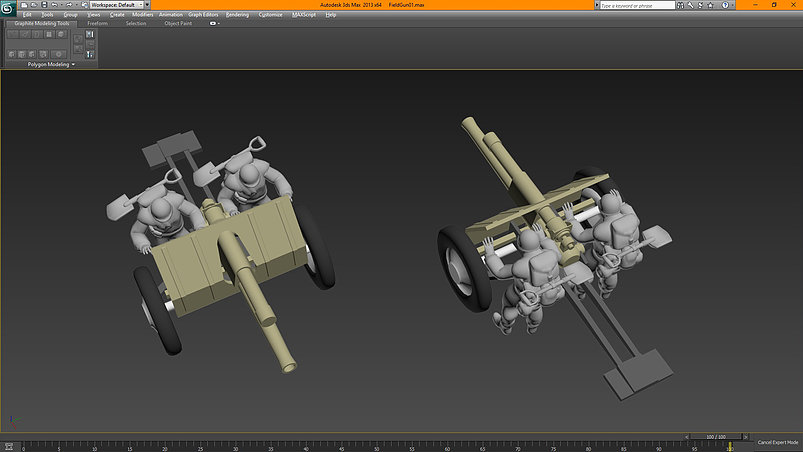 Here is a near final version of the Field Artillery mesh (without materials). 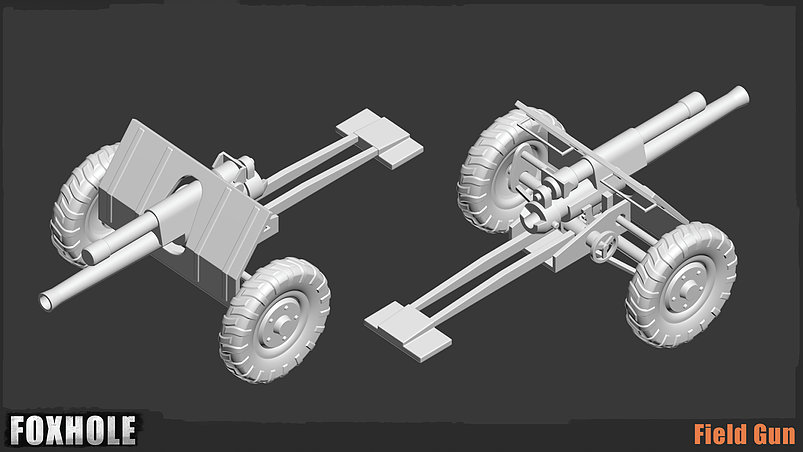 We have been working on vehicles for weeks and this will be the final update before we release the feature for testing. I made a quick video to showcase the features of the Transport Truck. Expect to see this vehicle in the game really soon.

How can i donate to fund this ?

Thanks! We want to ensure that we've delivered on the concept in some solid way first before collecting money. If you want to support us, please join the Discord community and get involved! discord.me/foxhole

Hey thank you! We want to make sure the game is solid enough before accepting any donations. The best way to help us is to spread the word about the game. We don't have too much of a marketing budget right now so we have to rely on word of mouth. Thanks!

I just creamed my pants.

Guys Im sure you can donate to them. I like it the way it is as a free game. I hope it doesnt have microtransactions later on in the future. :'(

They are aiming for a one time pay for the future but for now it is in beta I do believe.