Early access release date has been set to 30th of April 2015. We have store page up and running so please check it out! We also want to show very useful feature in the game called 'scan'.

We are very excited about it so please give us your support by checking it out.
We are also giving 20% discount to the normal price.

Scan is very useful in the game, but it seems like it is not commonly used a lot.


Player will be able to scan the surrounding area for any interesting interact-able objects or items dropped on the ground. It can even reveal hidden hatch doors or items usually hidden under the other objects such as bed. Player can use this feature to scan for items before they need to move the objects around.

Scan is free at the moment, meaning you are allowed to scan as many times as you want. But we would like to make usable item for it, resulting in some cost to the player. 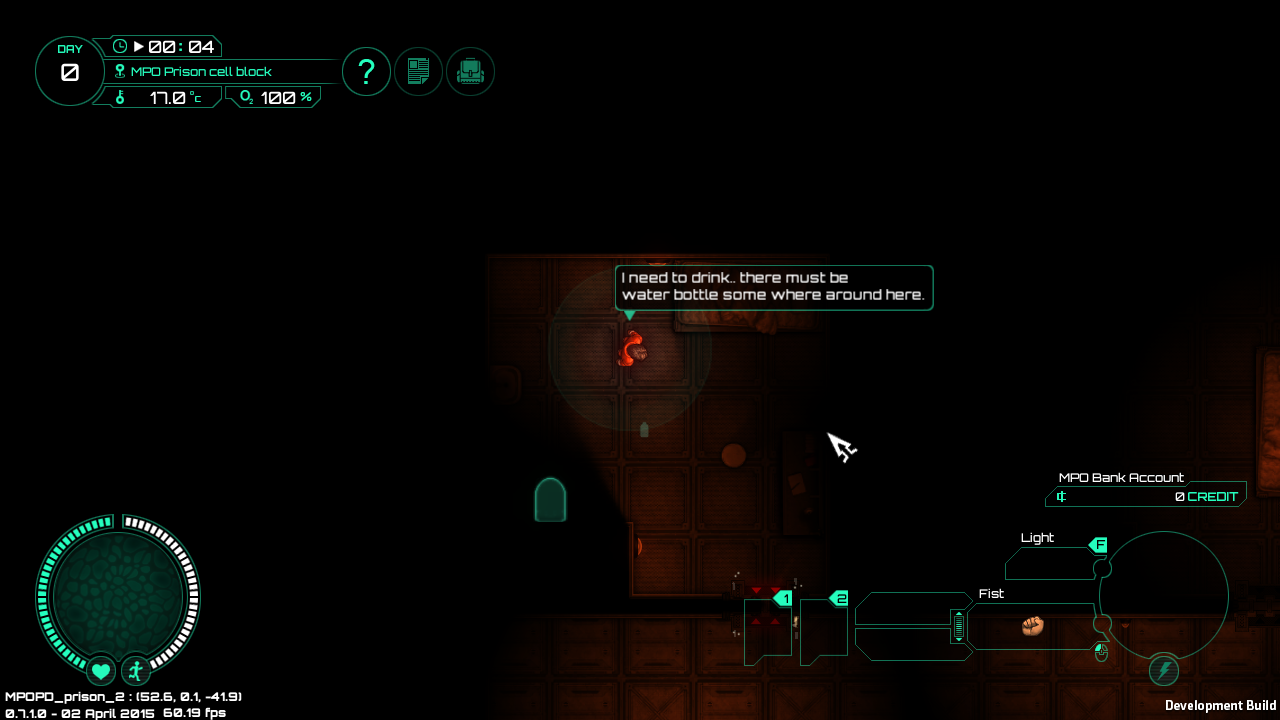 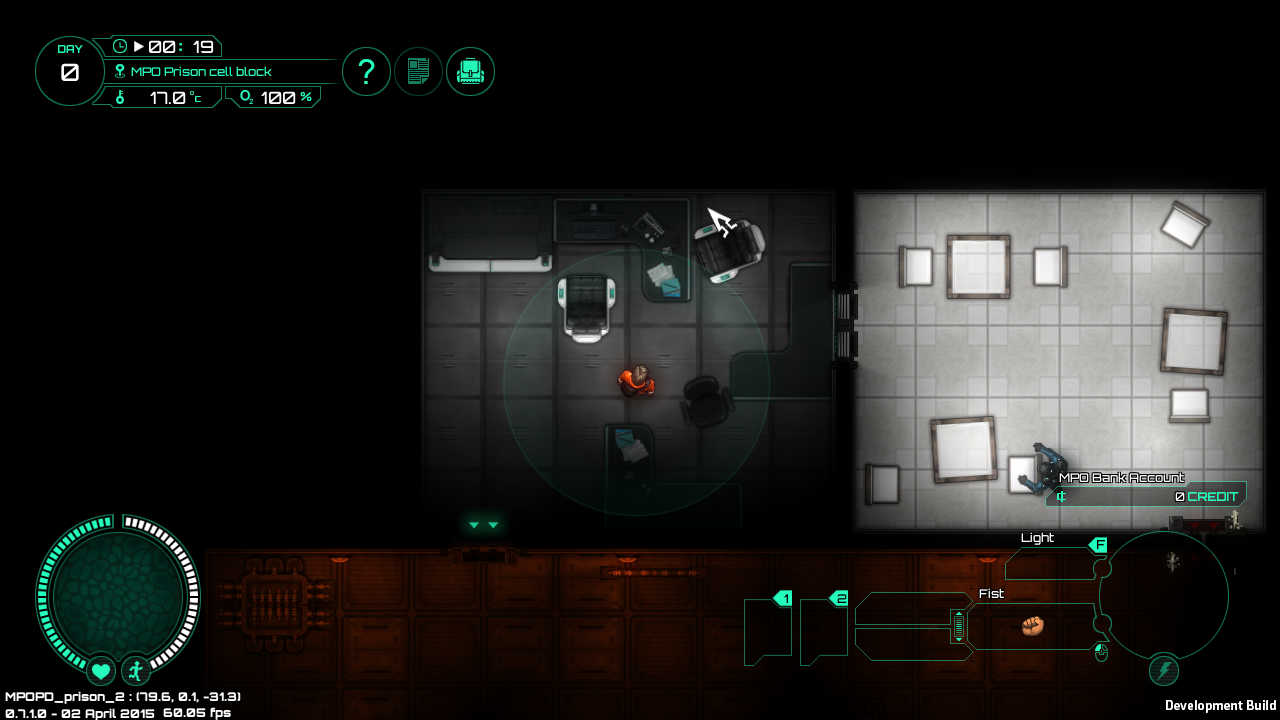 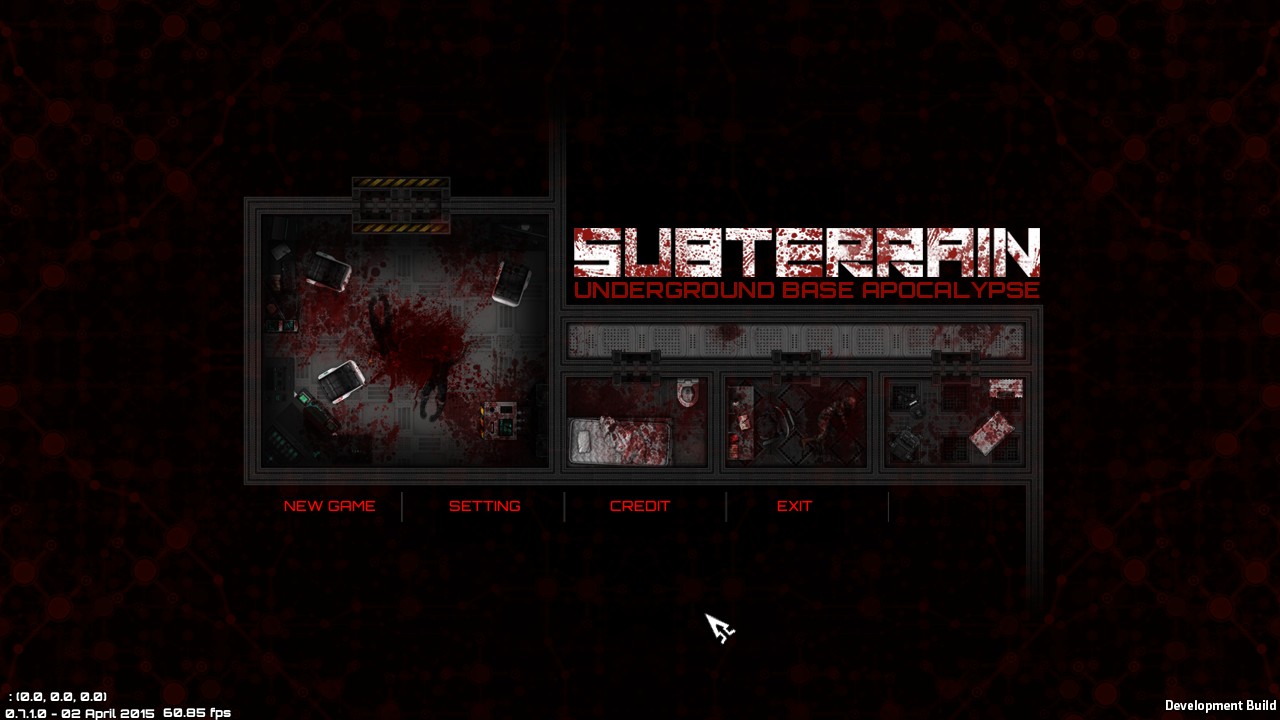 We have plan to announce another round of alpha test on next week Monday. ( 6th April 2015 ) So stay tuned and if you have missed your chance last time, be sure to not miss this one.

Setting release date means that we want to focus on reducing bugs and polishing current contents as much as possible. But once the game is released, we will focus on bringing ideas from feedback into the game again.

have you joined steam alpha test community? If not, go to our green light page and sign up for alpha test. We will do another round on Monday.

rsdworker, you need to add me as your friend's list in Steam in order to take part in alpha test