Stratus: Battle for the sky Steam store official page has launched in preparation for release of early access!

Over the past few weeks Storm Isle Productions has been working with a group of early access backers on play testing features and debugging and over Thanksgiving the Stratus: Battle for the sky official steam presence page launched!

While Early access release may not be fully polished it will allow more people that have stated they would buy at Early Access to help support the project and get the funds together to finalize remaining two factions and last remaining art needed.

We look forwards to testers feedback on builds as we release updates moving forwards from Early access. 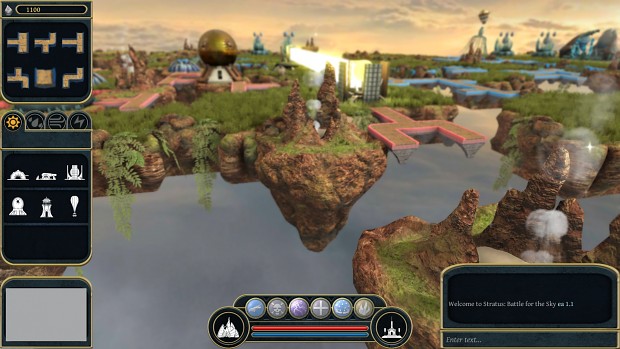 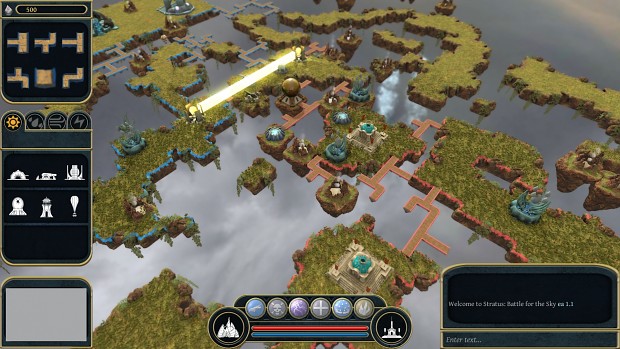 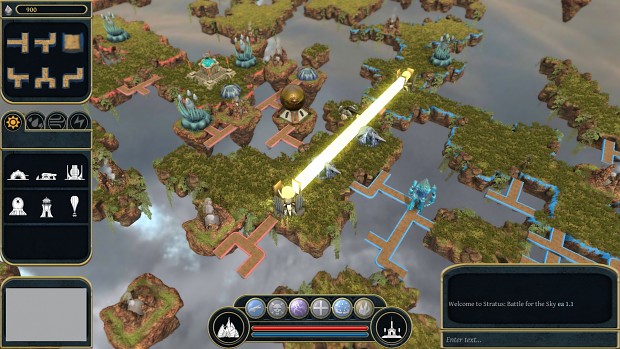 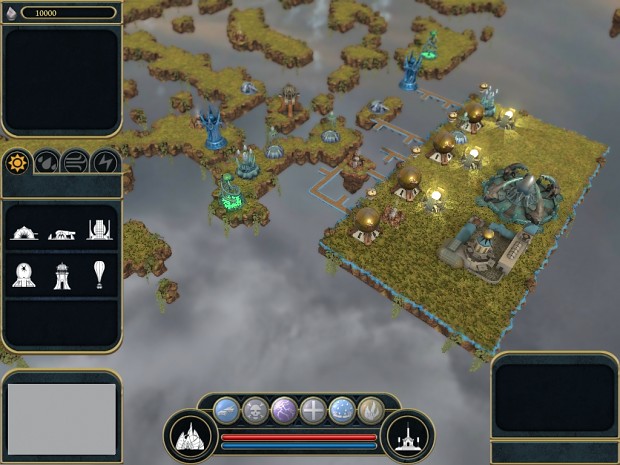 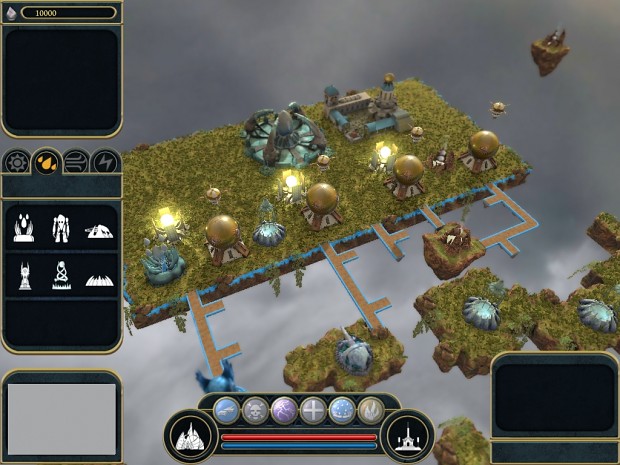 Congrats on getting into Steam Early Access. Happy late thanksgiving.