Back story of the zombie virus posted on the Outbreak site before it geocities was shut down.

Posted by OsirisGodoftheDead on Apr 26th, 2013 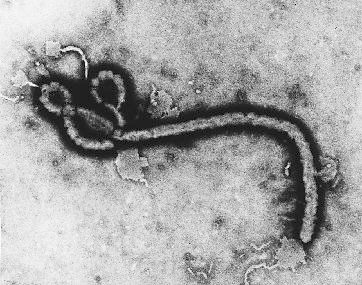