Folks! We got a new present for you... and an apology.

This video was oringially meant to be made like an MAD for us developers to get to know more about the new storyline of RED (We rewrote the scripts about one month ago) instead of a trailer.

Later, when we're reviewing the video we decided to make a story trailer and spent about 7 days to make it. However, I don't regret it ;Instead, this is probably one of the best decisions I've ever made in my life, although causing some severe conflicts in LHYB Studio. 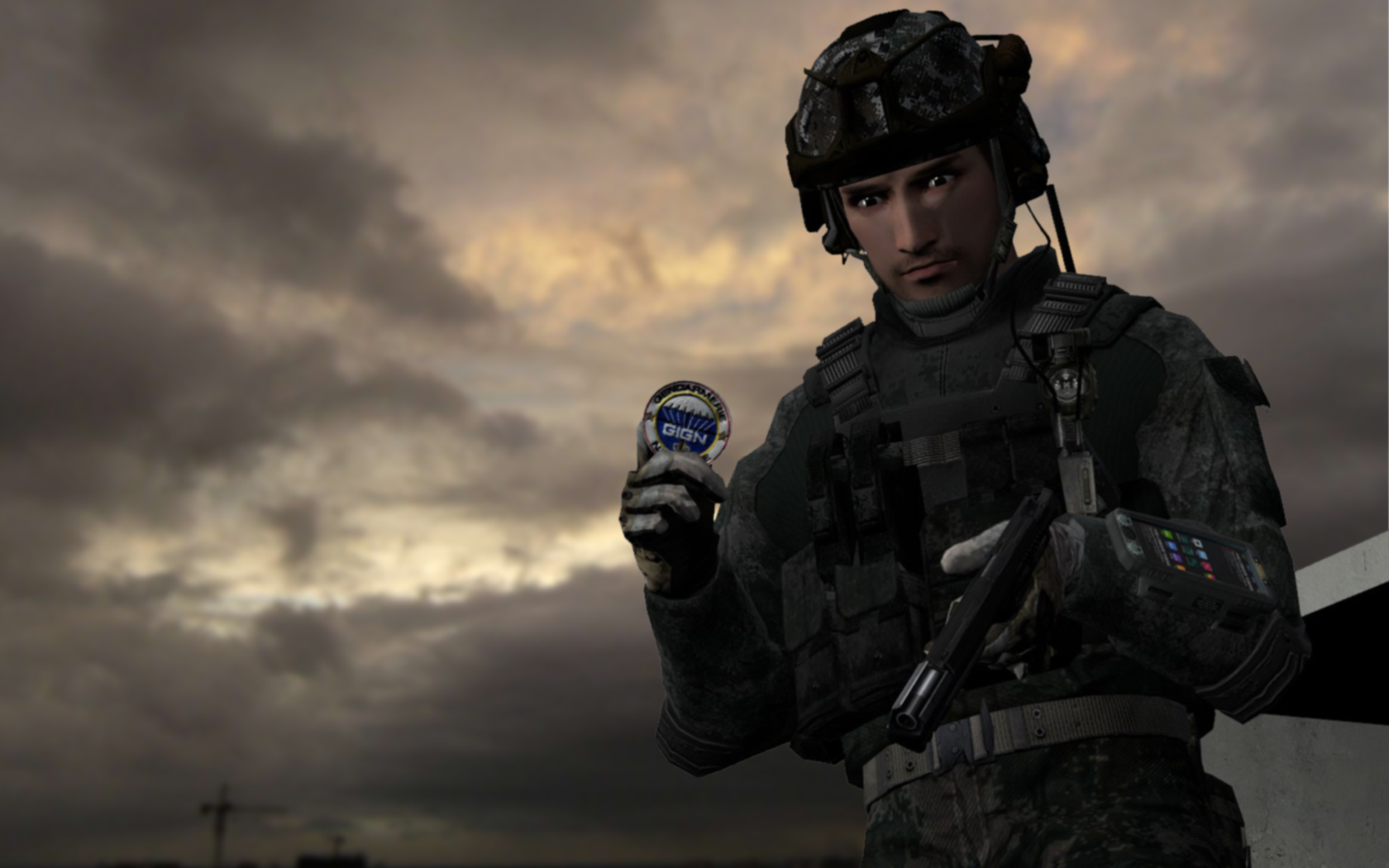 This trailer is our first official story trailer for Red Requiem: Liberation's Chapter One: Conflicted Devotion.

If you're have troubles making out what the characters are saying, just enable the CC subtitles.

We also prepared another subtitled version but it also includes Chinese :

What's more, we found that the email we posted in the previous article is invalid. My apology.

From now on, mtkn123@foxmail.com is our only official email. We're apologize to those who tried to contact us through the old email. If we can received your messages again we'll be very delighted.

And we'll really appreciate it if you guys start calling Red a Standalone Game instead of a Mod...Or is there someone who knows how to turn our moddb mod page into a game's?

this trailer bought me tears. Why?

I see a team full of potential to make what one would call an amazing game, but man...

Using such an outdated engine and these voice actors. Everything that could be fixed with a kickstarter campaign and man.

I hope you guys realize this before it's too late. Sorry if I sound like a douche.

They did hell of a job with it, source engine might be outdated, but it still has some kind of touch that makes it special and Im sure the game will manage to look and feel great while playing it. And when it came to the voice acting, maybe it doesn´t sound good for you, but it´s pretty nice, you can´t just sit and ask for people to give money to your game. This guys are giving it all they got.

M8, we're just some high school students and we're doing this for free. We obviously can't achieve the Triple A kind of quality.
You're probably right at some parts but you need to understand that we're trying our best, man.

And thanks, Guest. You're the real MVP

Sorry if I sound like a douche, just the way I see things.

That being said, best of wishes to you guys!

This looks amazing! I will definitely be looking forward to this!