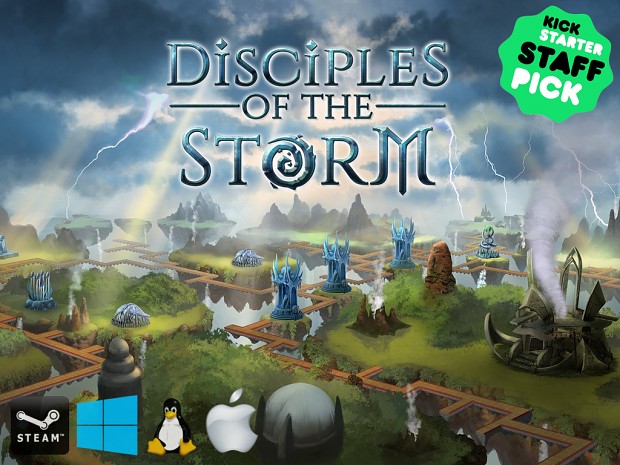 Hello all, this is Nathan from Storm Isle Productions our studio has been working on a Fantasy RTS called Disciples Of The Storm over the past year that is an inspired reboot of the classic gameplay style seen in the old RTS netstorm islands at war but set in a strictly new game world and IP that we have been creating with help from some of the team that worked on the old Netstorm. 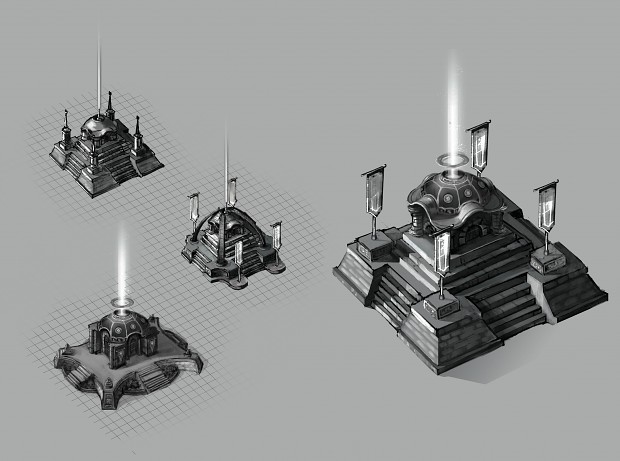 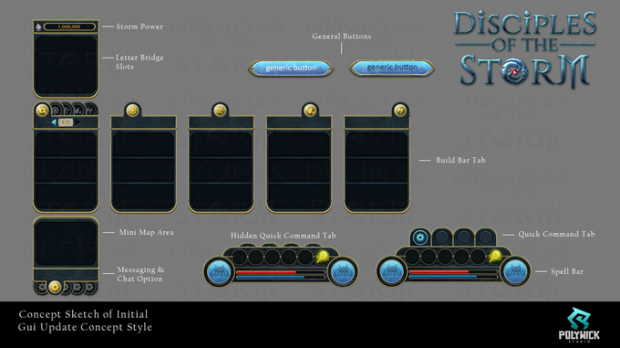 Disciples Of The Storm (DOTS) is a unique, fast paced Real Time Strategy (RTS) game set in the fantasy world of Sonus where an ancient feud between the deities, known as Tempests, have torn the world apart leaving little more than raging storms below and skies filled with floating remnant of islands where the people of Sonus now live. The four factions of rain, wind, sun and thunder must battle to survive in this harsh climate gathering resources and gain favor from the Tempests.

Build your temples and workshops to unlock units to wage war on your enemies and capture and offer up enemy high priests to gain favor with the deities. 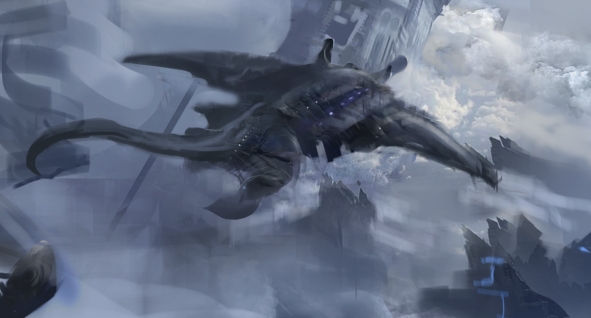 With a unique bridging mechanic system that allows players to deploy networks of bridges to link islands along with a multitude of unique faction unit types combining elements of Tower Defense meets active Tower Offense.

- Easy to learn gameplay.
- feature rich world with floating vine covered islands. ruined structures remnants from before the sundering that tore the land apart and cast the fragments to the skies.
- competitive play in Multiplayer with ranking and score tracking.
- carry over skills from game to game unlocked by players priest.
- High Priests in funny hats!