After the release of Total Chaos DC, there is still a little more to do on it. The anticipated 1.0 release of DC has been pushed back several times. Not clear on its final release date at this stage.

Last October, the Beta of TC:DC was released. The 1.0 release was promised in the following December, but was delayed.

While at this stage there is no new content updates coming, here is what to expect in 1.0.

Thanks for sending your logs! Although sadly I have not been able to figure out what is going on with these crashes. My best guess has been memory issues, but I need to take a deeper look into this to confirm if its the issue. I apologize if I haven't been able to respond to your messages about the issue! But rest assured, this is the most urgent thing I want to fix for the 1.0 release. 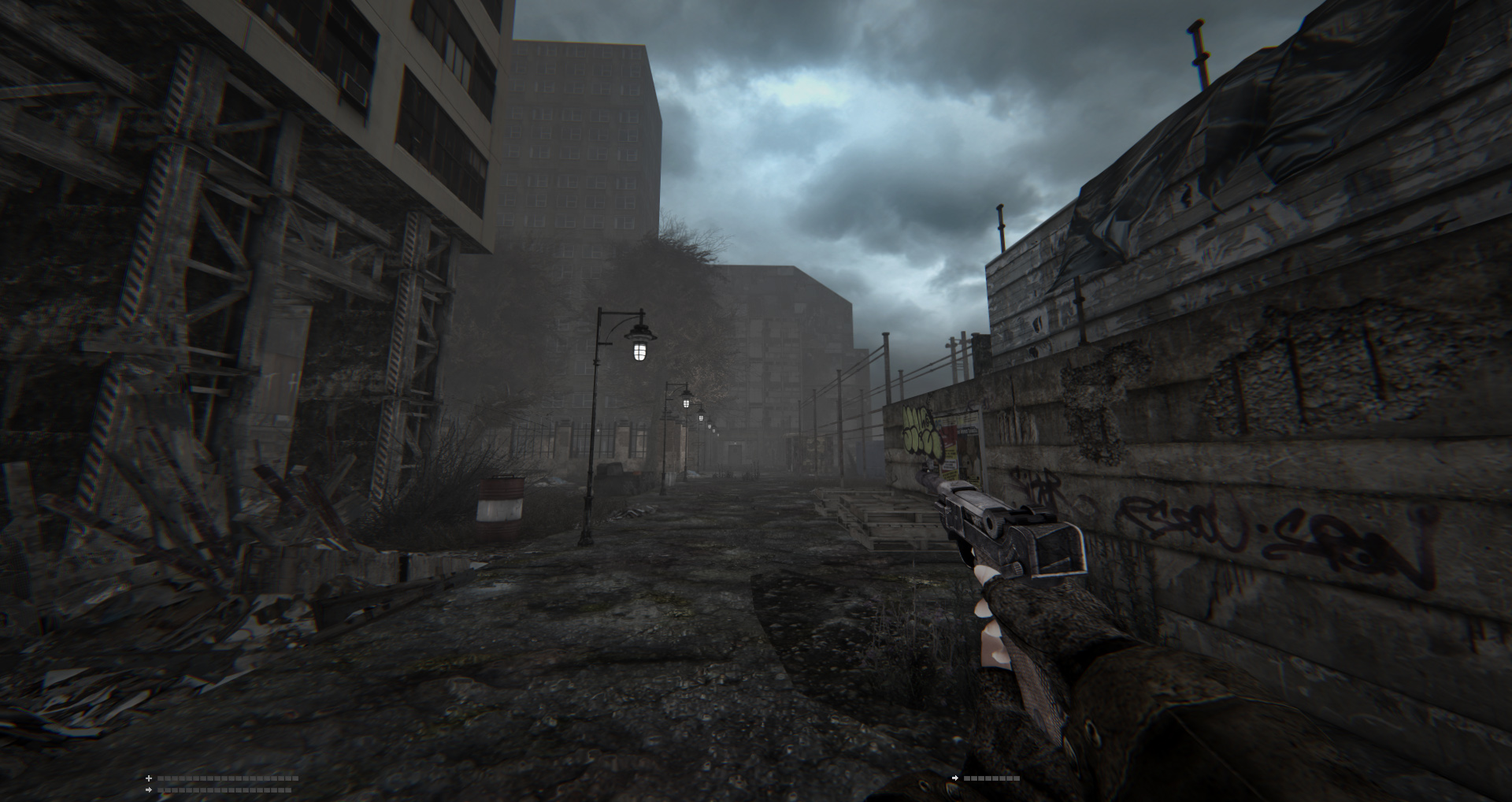 1.0 will come with Retro included in the standalone package. The only thing holding it back from been released right now is the new assets are yet to be optimized for it. New Game + will also be making its return for those who like punishing themselves.

There are many bug fixes (and a little more polishing) coming in 1.0, including minor quality of life changes. As for the SDK tools, at this stage I am not planning on releasing them, unless there is high demand for it. The source code is messy as heck, I would need to do a bit of cleanup and documentation for it, which is something I sadly do not have much time for these days. 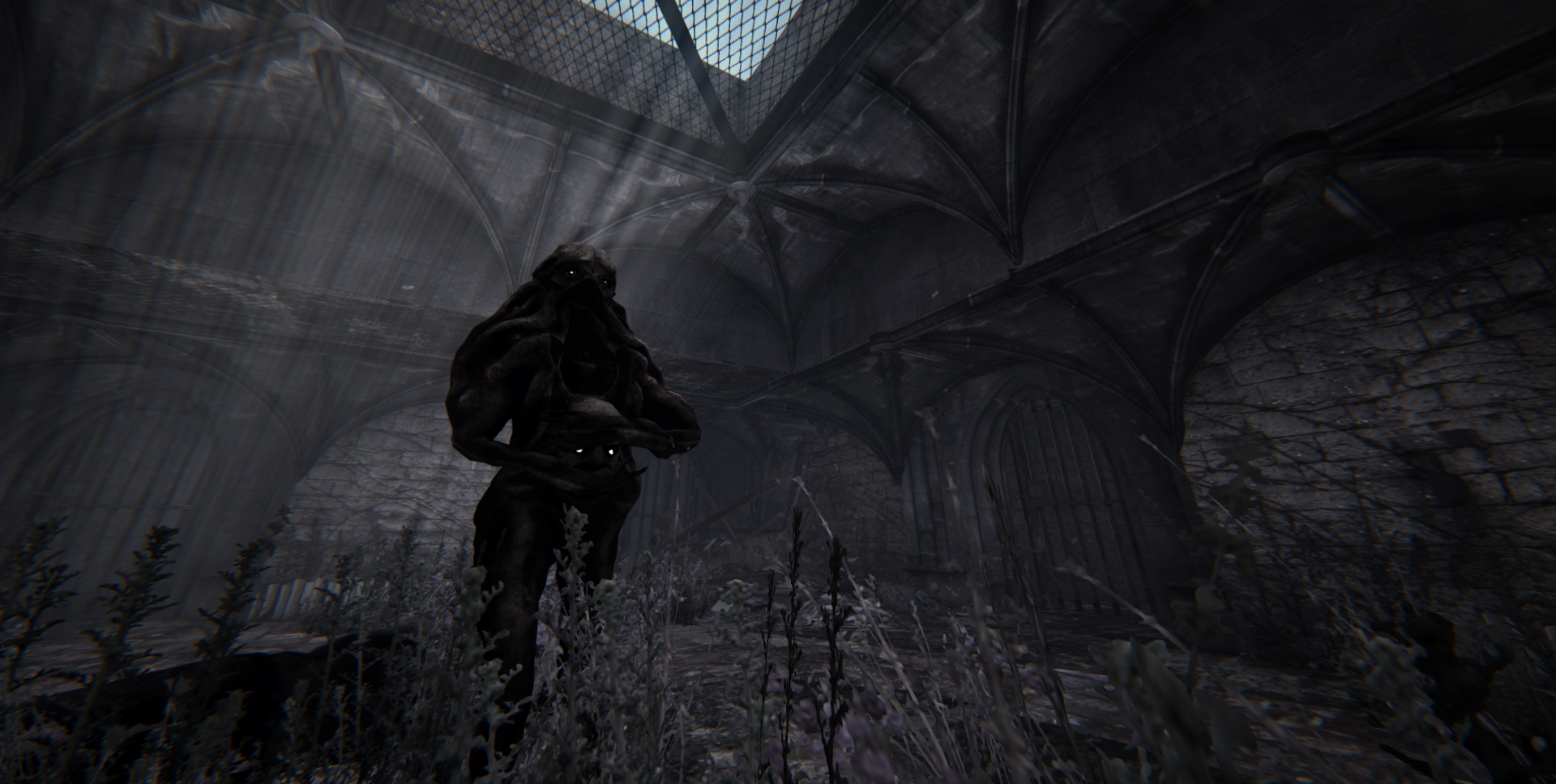 Right now, I don't have a clear release schedule for this. Best bet is Feb/March. Stay tuned for more info, and thank you for your patience.

Dont worry bro, when you are ready, release. Do not chase some release dates

Indeed I agree with Geroj take all the time you need we can wait.

Bless you for working so hard on this!
I know you are understandably hesitant to release any SDK tools, but that would be wonderful should you ever do that; you'd be amazed at the things people could make, expanding on this total conversion; side-stories, arenas, more campaigns, adding to the current campaign, trying to make it even harder for masochists etc.

Do you plan to provide support for localized mods?
(E.g., arrange text data to make it easier to translate)
The latest version of GZDOOM has added some language support.

Yeah. Best of luck and patience. Total Chaos is already a great game. One of the best among horrors out there. I wish you could earn some money with TC but I suppose it's not as easy as I say

Take your time... I am in no hurry.
I prefer a stable game in the end.
Thanks for all of your hard work!

Good to hear that it's not left off! But I'm curious, will the survival map is ever going to be updated or nah? Just asking cause i really enjoyed it. Anyway, ur doing great work!

Regarding the Crashes on Startup: I had that issue, too. And in my Case, the problem was an outdated GPU Driver (Nvidia). Maybe that will help you to fix that issue with Total Choas. Just to let you know ;)