These are the latest news about what is going on in the development process.

At first, we'd like to show you the new promo art to our 0.5 version.
Made by vovagete. 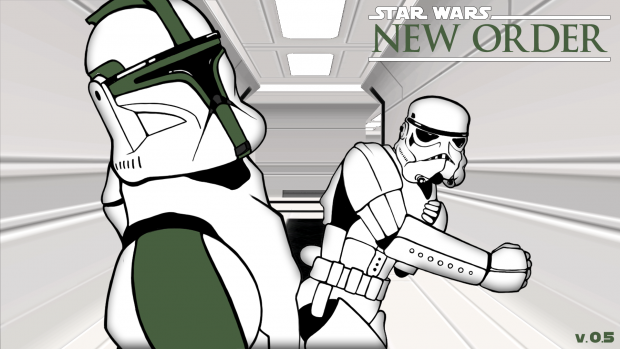 So, and know, let's see what we have reached in mod progress.

We have added anti-troopers - rebel clones from the Kaminoan Ressistance. We think you'll like it. 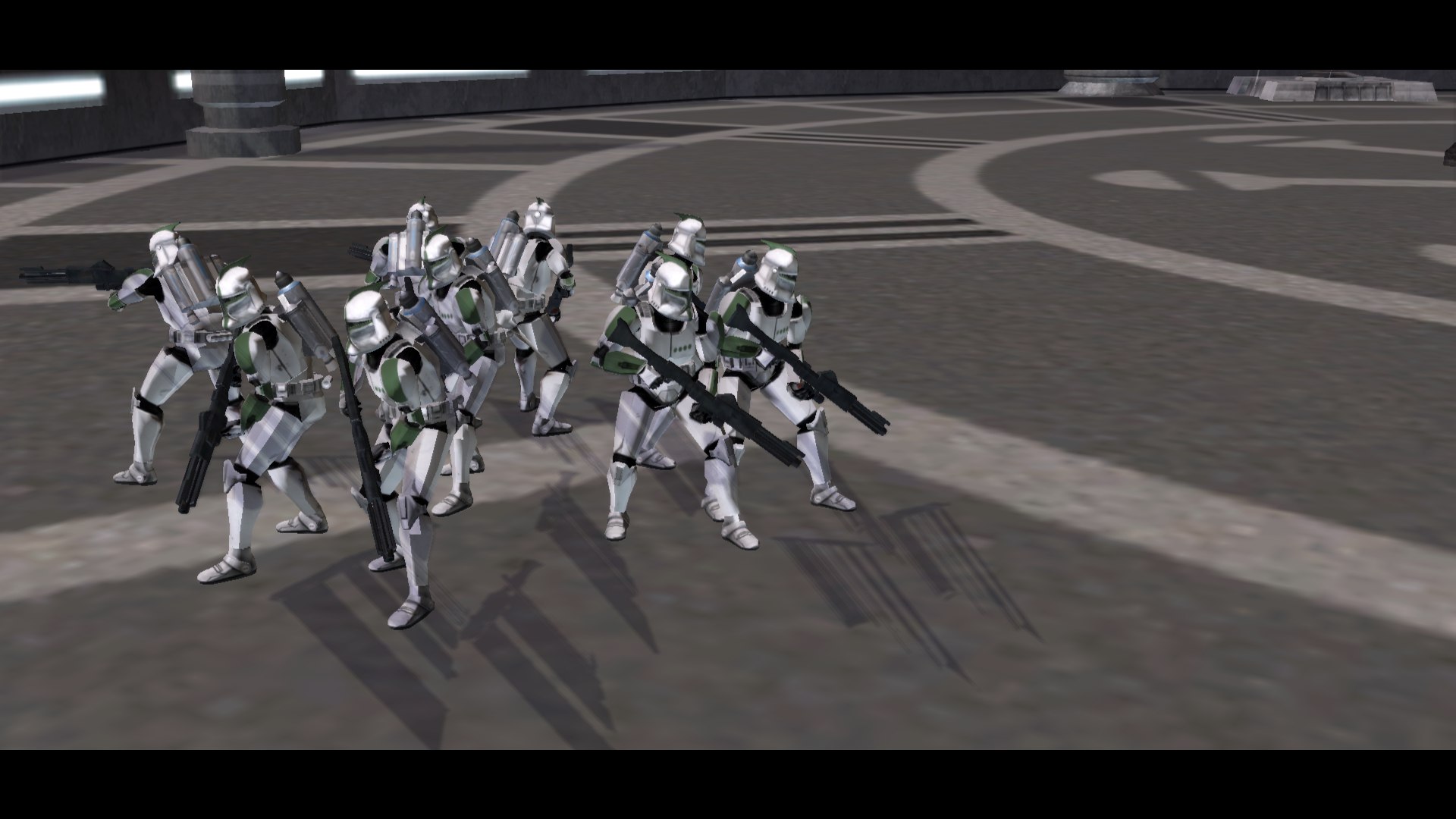 From time to time we continue to make portraits for different heroes. As for now we have Teren Rogriss. 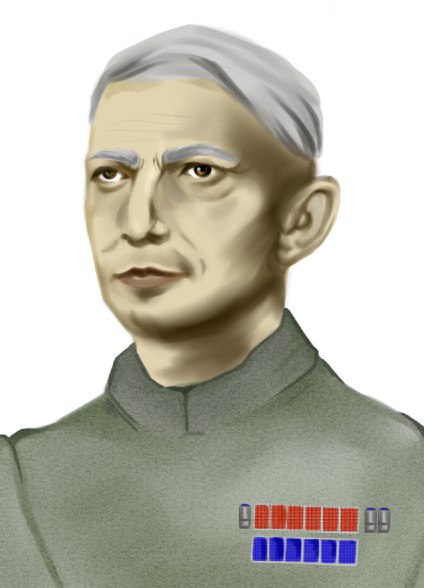 Just thinking about adding guns from the Battlefront :)

These models of the imperial artillery were made by Sudnos two years ago. It's time to finish them... 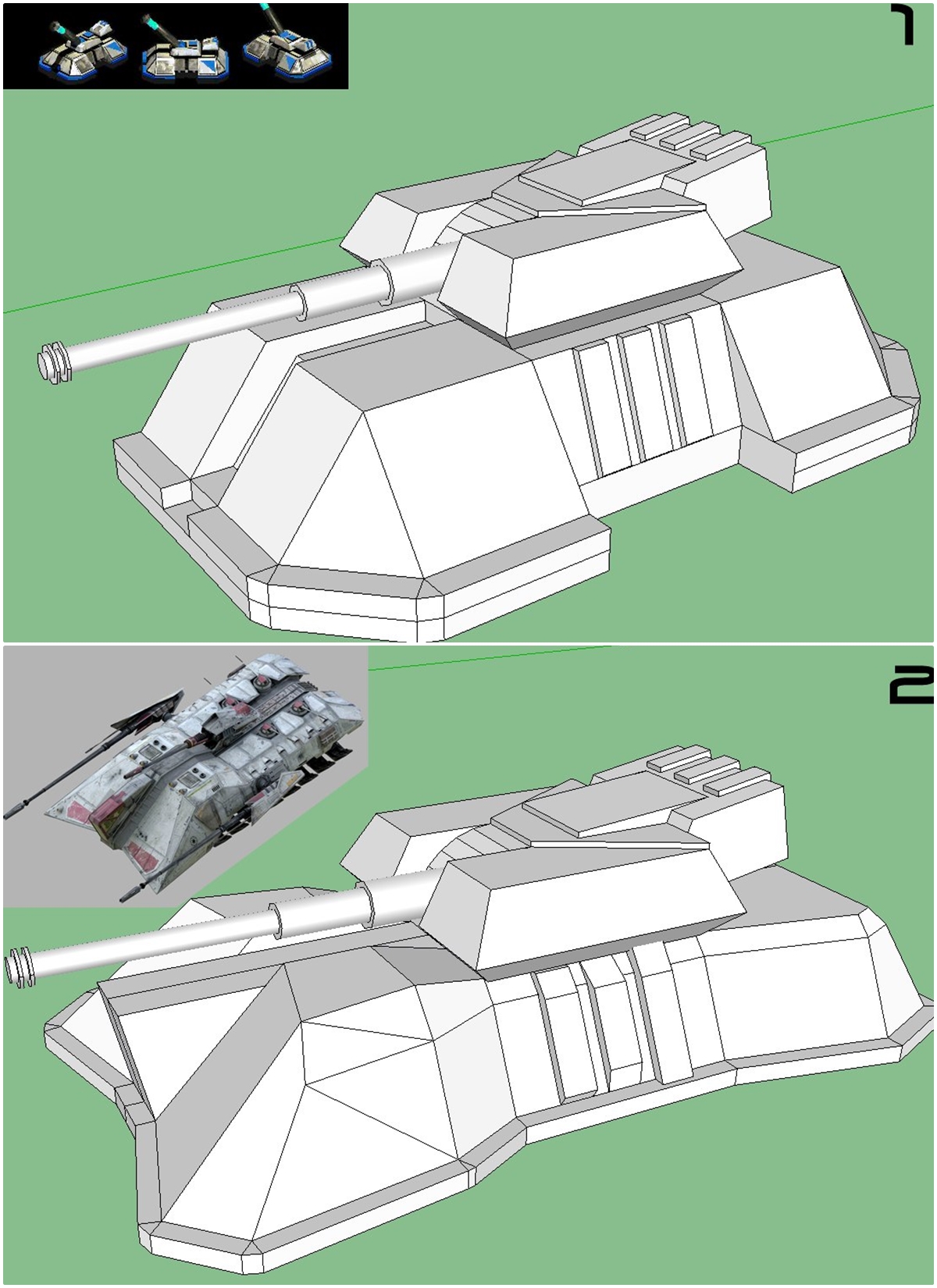 One of the new types of Alliance infantry - pathfinders. They can establish the landing beacon to call additional reinforcements.

The next feature is "Command vehicles". There are two command vehicles at the moment: Heavy tracker for the Alliance and LAVr QH-7 Chariot for the Empire. The list may be expanded in future, probably.

How it works: if you entruck a general in a command vehicle (or appropriate hero) then it will give you an additional bonus.