Work on Markov Chain continues, though after some huge setbacks the demo will be delayed a week. This means the demo will be released the 21st of January. It will come out no later than this date, I really didn't want to delay but I had to after hitting some serious issues I didn't have time to properly fix.

Hello everyone, welcome to the first article on Markov Chain.

If you've already read the summary, you know that the demo is in fact going to be delayed a week. This is for the best because after a lot of technical issues the mod will be much better with the delay.

I want to assure everyone though that the demo will be released on the 21st. I absolutely despise not meeting deadlines or making empty promises. I also completely reject the "When its Done" philosophy for projects not being created by a professional studio (like this one).

If you're here because you played Teleport, then you already know what to expect. If you're new, you should know that the general consensus on Teleport is that it was "pretty fun, but also short and mediocre". Don't expect much more than that going into this mod. Judging by my testers reactions, this mod will be much better (it has a story!) but still plagued by a lot of the problems of Teleport. Expect to have a bit of fun but don't expect anything revolutionary.

I am one person, not a studio, and I only have about two years of design experience. The help I'm getting is in the form of contributors and testers, such as a few friends willing to voice act and a few publicly available assets I'm temporarily borrowing from different places (view the credits). That all being said, this is in fact meant to lean towards being a Total Conversion mod. Its not quite there yet, and will likely still retain a lot of Half Life assets in the end, but thats the ultimate goal. 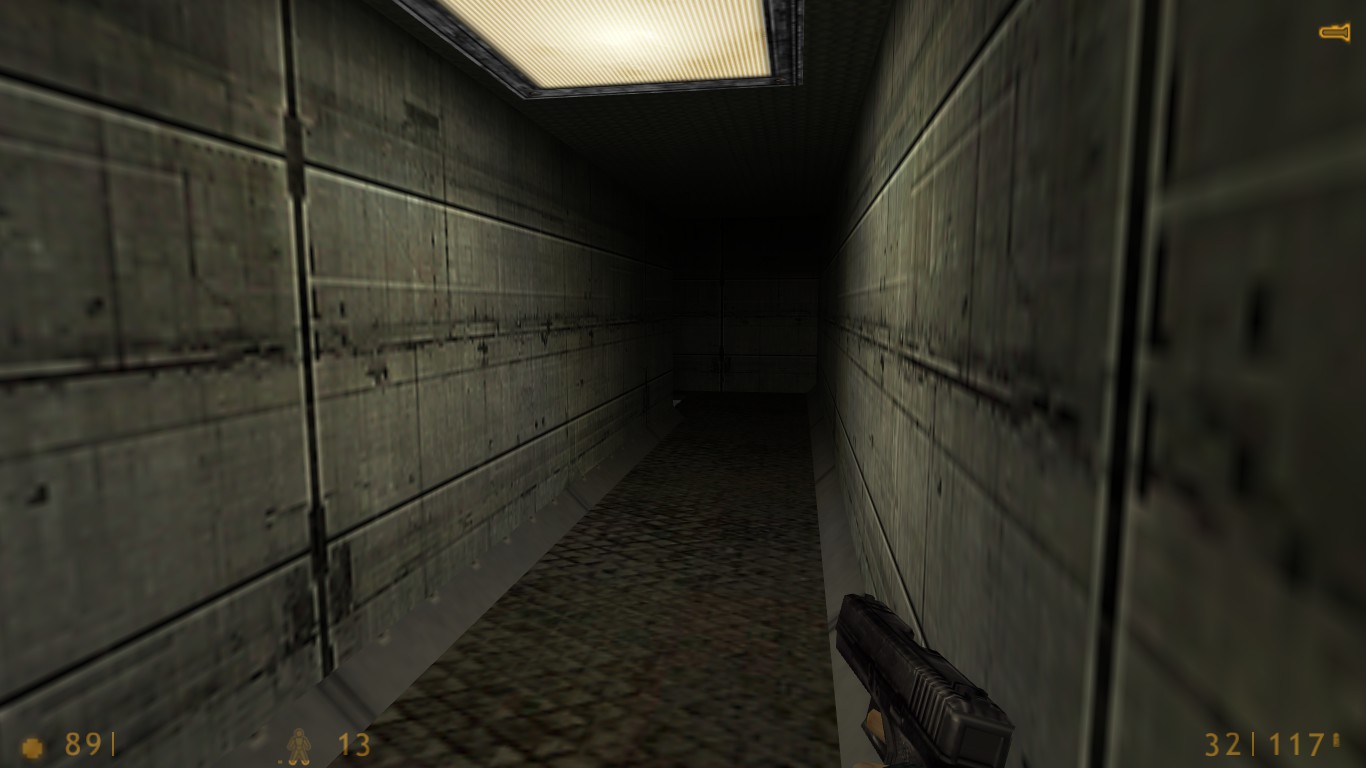 How much was the Gameplay Changed?

The most obvious element is of course epicstuf's "ironsight" script being edited to be more like the FEAR aim system. Though with the addition that the crosshair is ONLY available when you USE the aim system. This though is essentially the same as my old mod Teleport with very little changed except some FOV settings.

What really has advanced is the balancing of the mod. The balancing is radically different than vanilla Half Life, much more so than in Teleport. Both player and enemy weapons do much much more damage, in fact they approach quasi-realistic values. Shooting center of mass is now viable, a chest shot will do double base damage and all weapons have had their damage almost doubled compared to their Teleport values (which were already higher than vanilla). Controlled pairs are now also viable, that is to say a double tap is mostly sufficient to kill most enemies provided the ammunition matches the enemy. For example, two shots center of mass into a Barney enemy will generally kill them. Two shots center of mass with the AR 15 will down a grunt. Headshots do quadruple damage.

The player also takes much much more damage, increasing the difficulty by a lot. Without armor, your protagonist dies extremely quickly. A single grunt in fact can easily down you if you do not react quick enough and appropriately. That being said however, medkits and armor both give 50% as opposed to the 20% of Teleport. This means two medkits, two bits of armor, is enough to bring you to full stats. Armor in the demo will be rare, but medkits will exist in Safe Rooms to keep the combat intense but give you an area to reset your stats to normal. You can easily die between Safe Rooms, so take care. My testers have taken to calling Hard mode on Markov Chain: "Markov Souls" just based on how difficult it is. 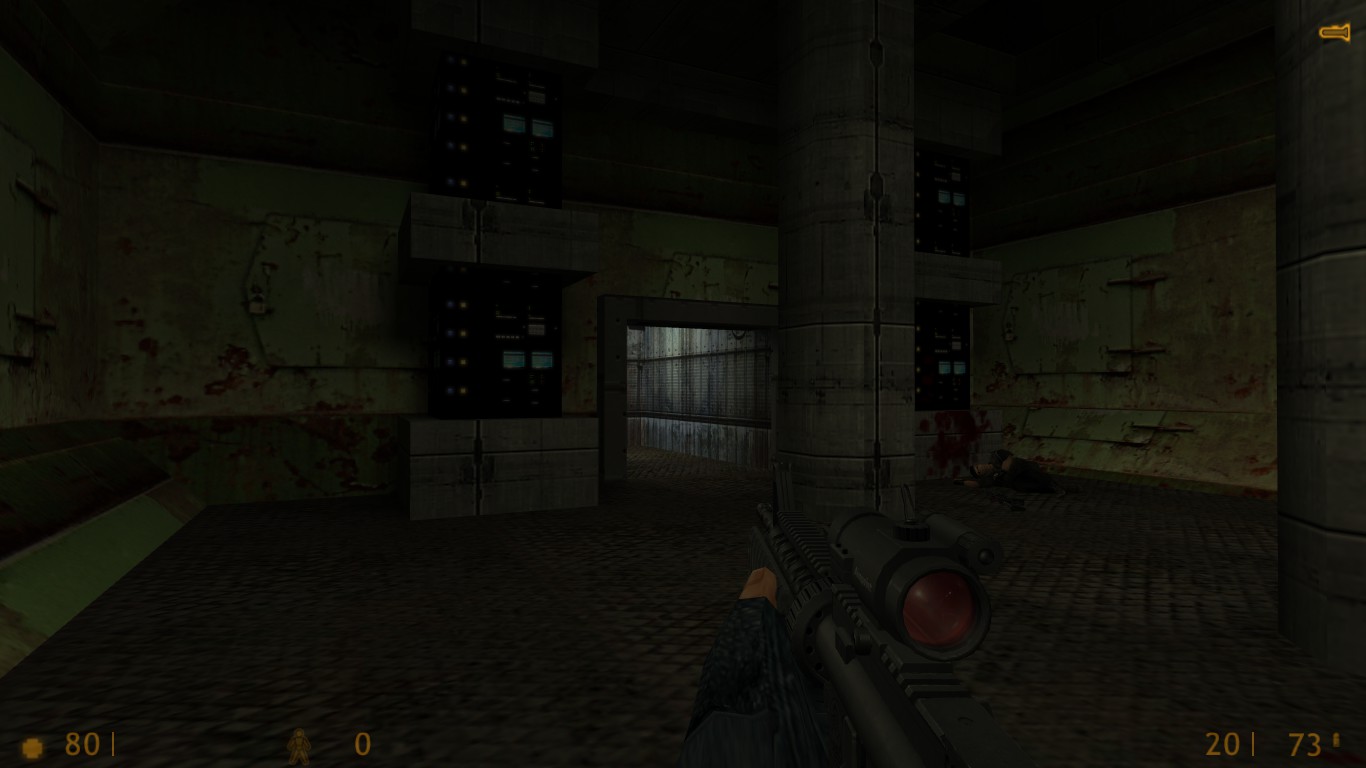 A Word About The Setting

Though it may be difficult to tell just from the screenshots and the intentionally cryptic story teaser, this mod is set in a near-future cyberpunk setting. Without telling too much, the setting takes place in the late 2030s and borrows heavily from the themes of a typical cyberpunk story. That being said, it is in no way attempting to recreate works such as Neuromancer, Ghost in the Shell, or any of those classics. It just simply is what it is.

The demo takes place in what will likely be not the first chapter of the mod, but a very important one. If you cared enough to decipher the story teaser, the video references this chapter symbolically. The voice heard at the end of the video is also an extremely important element of the mod's story. That's all I'll say for now.

Thank you for reading this far, thank you for caring this much. I hope all of you are doing well. 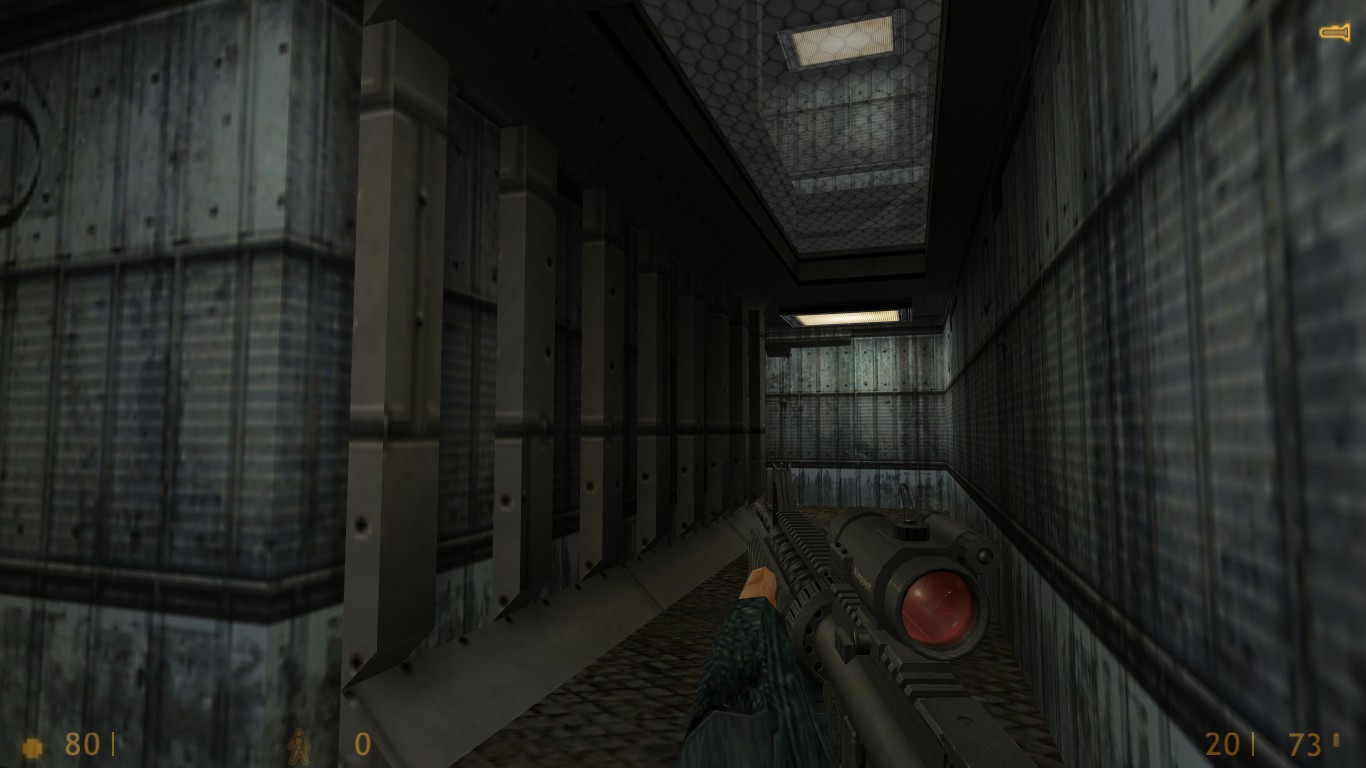