Hello, in these news I'm going to cover the future of Extension Pack No.3 and it's previous problematic covers and stories.

Hello friends.
In these news I'm going to cover the future of Extension Pack No.3 and what happened before.
Since the previous Half-Way Studios team, along with the Zombie Strike Group disintegrated, the mod was placed on a serious halt until 2019. This is where my team over at Instant Flashback takes over the project after the revival operations made over "Prequel" brother.

1. Forget what you remember, it's gone 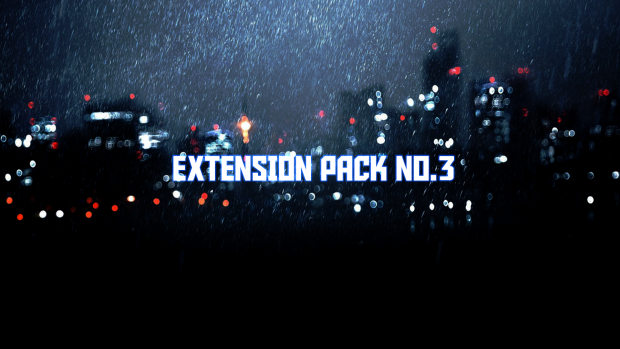 Now before I dive into more details, would like firstly say that I'm gathering the previous builds for recycle, or purging purposes. Previous team held a Closed Alpha-Test of Extension Pack No.3 focusing on it's core gameplay and dynamics. I have also worked on this part during 2015-2016 period of development up until Mid 2017. I must say that the mod had suffered a lot of restarts and reboots, as seen with previous Testing Builds seen in older screenshots and promo-art. This is where again, I turn over a fresh page in the mod's history. I was not satisfied with the Pre-Alpha and the planned Beta's for the mod, especially due to problematic integration, a lot of issues and general problems to core, such as code mess-ups and other weirdness. Right now, I'm refreshing the project and placing the basis on the freshest releases from Extension Pack No.2 and starting from scratch to make the entire project. This process will be lenghty, and I will discuss that in the next section. 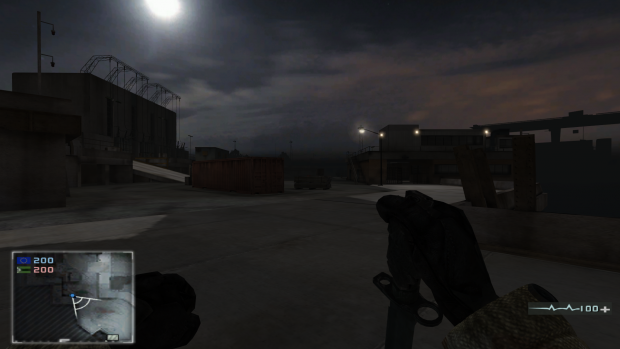 The mod is going to start slowly the development with early test builds and core engineering changes. The screenshot from above was taken during the 2017 Refresh, and comparing it to older iterations, really feels much cleaner and improved. This is what the mod wanted to become, something in style of a small-scale game remaster or "upgrade". However, I wan't to change the route a bit and include some of my personal sights and ideas into the project, and bring it a proper polish, compared to ridiculousness seen in Pre-Alpha testings with explosions and problematic HUD Interface. My hopes are around 2019 period to start releasing Alpha versions for my Beta-Tester team and see what we can do and reach on. Would like to mention that I'm in dire of some Testers to check the Beta Releases upon times. Personally I and my team don't have that much time to spend on playing the game and test how it feels like. But having more people giving feedback is a much better idea in general.

If you are interested in joining our Beta-Tester team, feel free to contact my team via Private Message on Moddb, leaving comments below, or direct contact via Discord server: Discord.gg

3. Some ideas for future 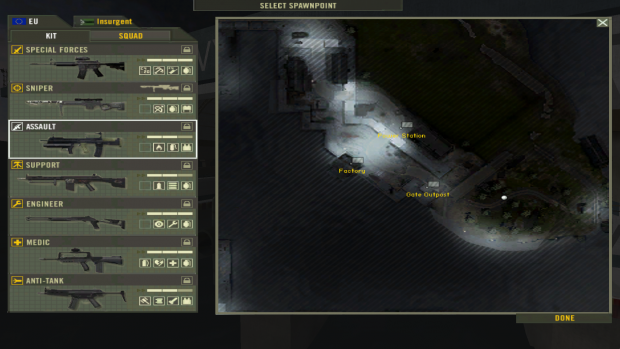 Among the lines of completely scrapping the builds for recycling and some investigation of problems, some of the ideas will remain in our consideration for future releases. The so called "Leviathan Redux" has gathered some attention both from my team, and from the community. Weapon balance along with serious upgrades are targeted for the mod, along with some serious works on theme and story-line. A lot of interesting stuff is available in these builds, yet due to it's serious problems, many of them have to be remade entirely. Until then, I will be working on restoring this map, and also try to fix the renown bugs such as pixelated ground, water visibility, terrain issues, and some lighting effects.

This is the end for Comeback announcement. Please follow us on the journey of redemption for the mod, and also stay tuned for updates. Artstyles and Mod Covers have been updated to fit a much more serious theme I target for such project. I hope until 2019 people will stick around and follow what we have to offer from our perspective of ideas.
This was Betamaxx, see you in the later news.