The first part of the 0.2 update has come out on Steam workshop and will be uploaded soon on moddb! Here are the patchnotes for what this part of the update will contain!

Hello there! As mentioned in previous articles due to the scope of what I want the alpha 0.2 update to accomplished, the update will be divided in multiple parts. The first part of the update, 0.2 part 1, has been released and is available on Steam Workshop, with the Steam workshop version recommended for Steam EAW players. Just some finishing touches are being done to finalize the first part of the 0.2 update.
This update took a bit longer to release than expected due to various unforeseen factors such as health and other problems.
Anyways part 1 of the 0.2 update will focus on adding more ground units, updating models on existing ground units, adding more heros for more variety, adding a few new maps, and doing some balance and quality changes. The second and third part of the 0.2 update will add more maps, space unit re balancing overhaul, and other goodies. Anyways here are the patchnotes for the 0.2 part 1 update! Note there is quite a lot of stuff and there might be some stuff not listed.

- Darth Maul added.
- Rei Ryghts added.
- Canderous Class Assualt now use lasers instead of
- B1 droids buildable
- Corruption mechanic reworked so that Defilers no longer corrupt. Instead hero units like Tyber Zann, Urai Fenn, and Darth Maul are able to spread corruption.
- Zann Consortium is Skirmish only for now

Some of the new heros and models (only some of the stuff from the update is shown here): 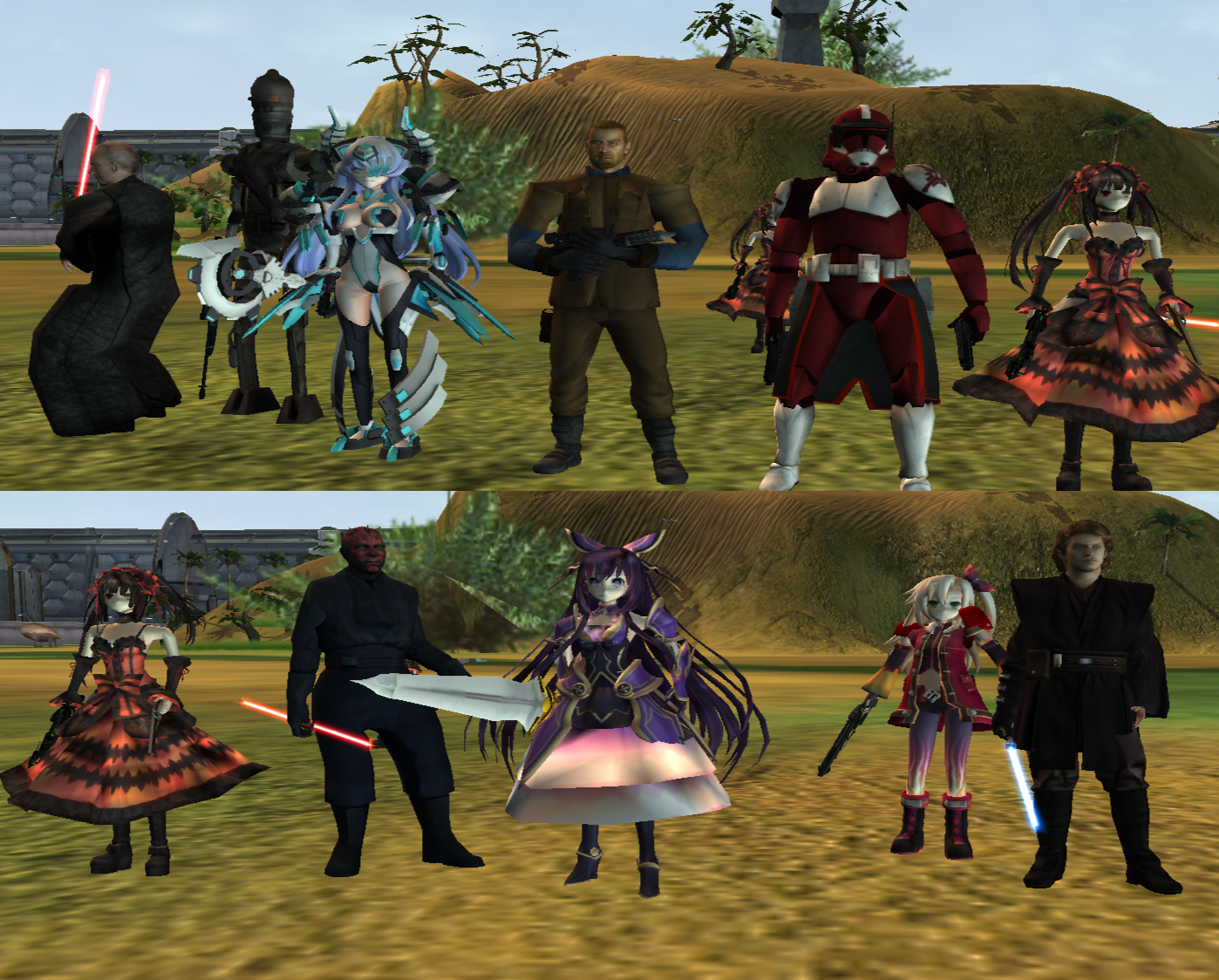 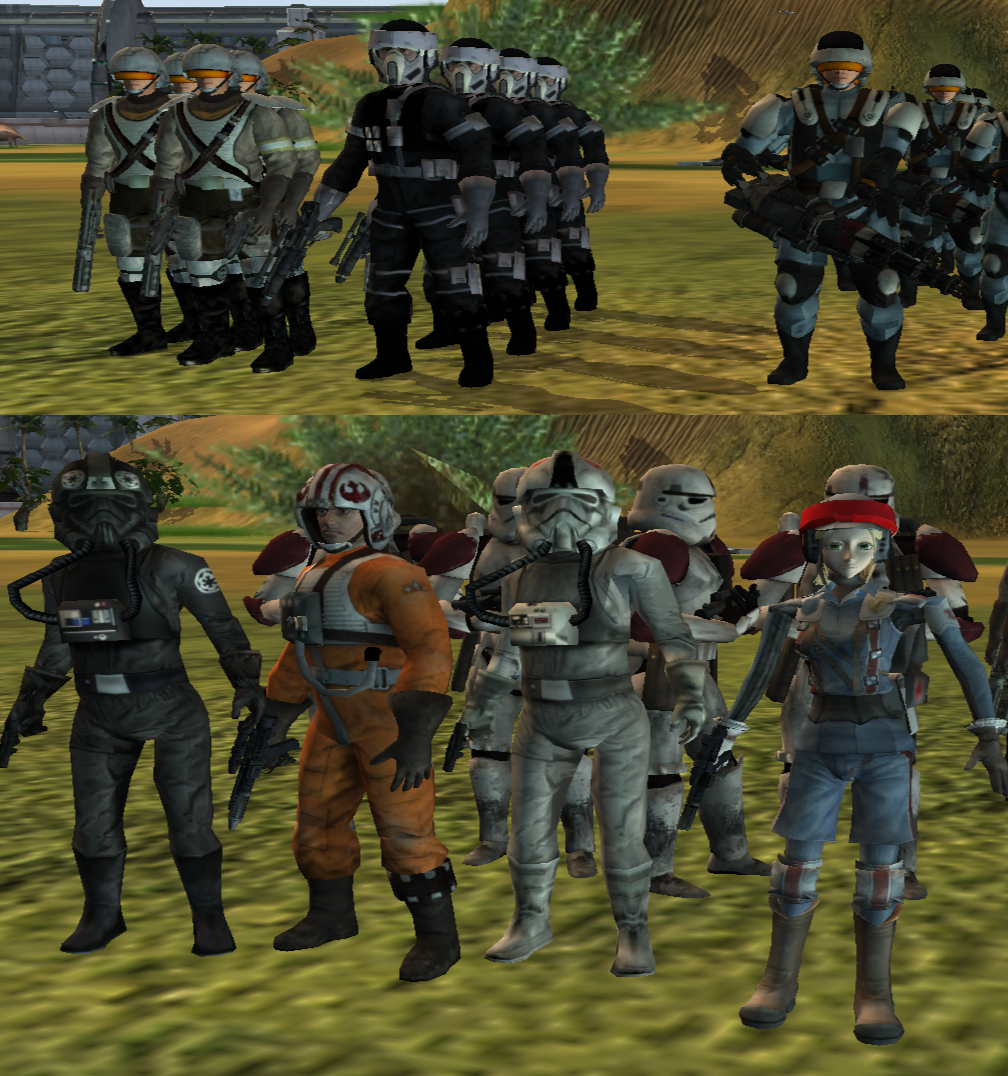 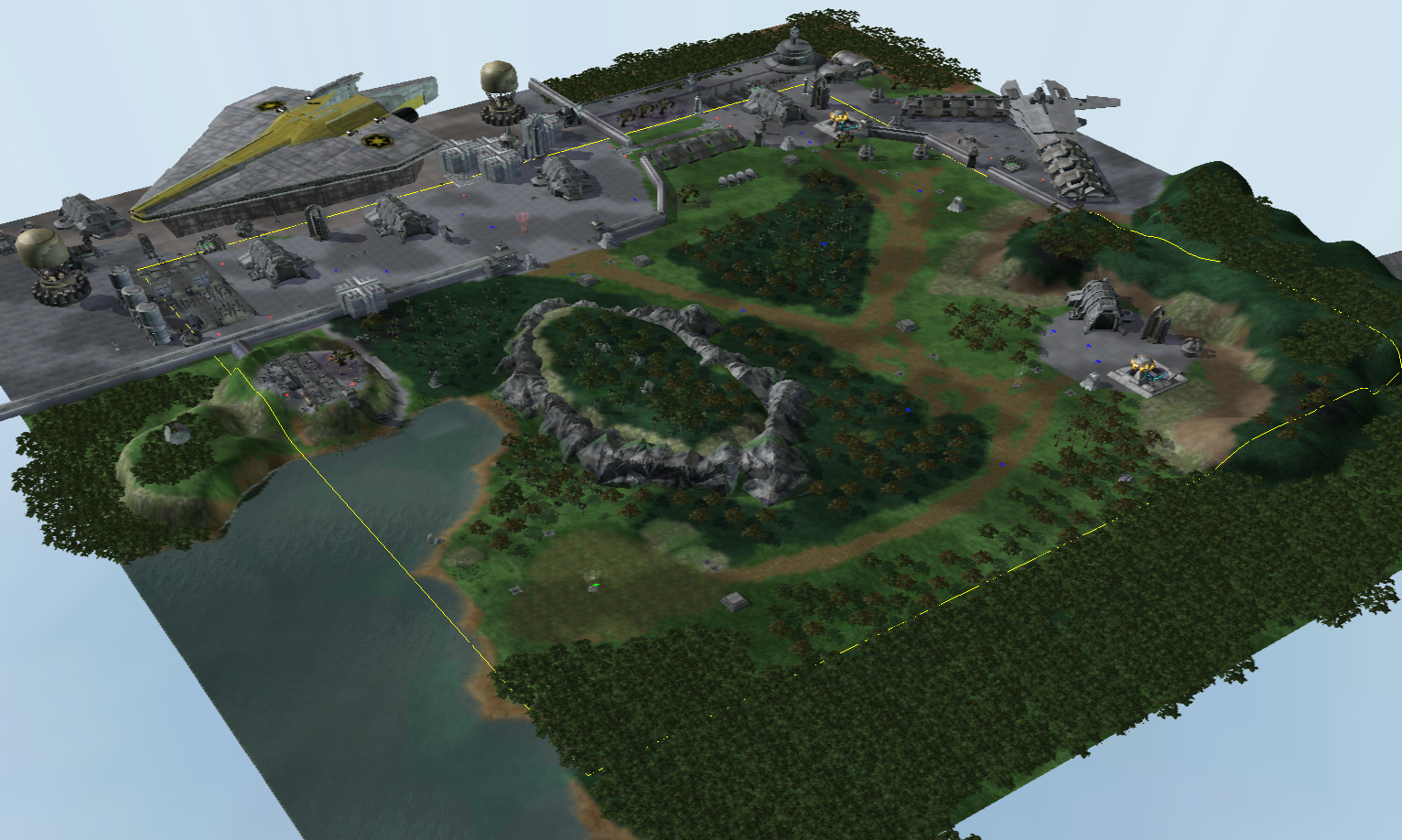