Following the 3 month release cycle of the Tactical Battle Simulation training software (Codename SG:War Begins), we're pleased to inform you that a new version of it, codename v10, is here.

Following our encounters with the various new Wraith probes on the Pegasus galaxy, we have included them into our library, for to adequately prepare to this new tool in our enemy's army. 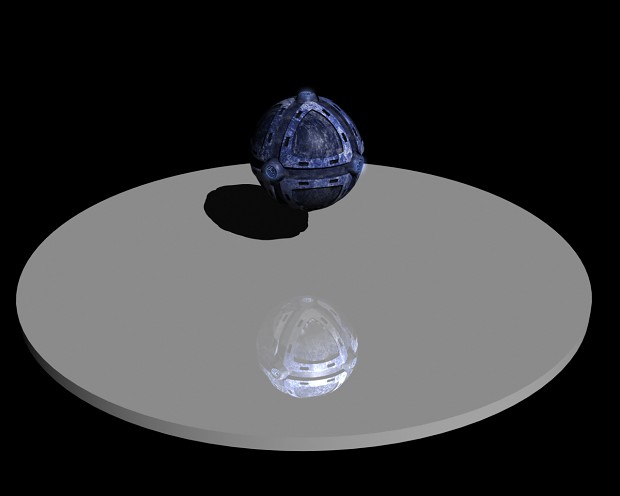 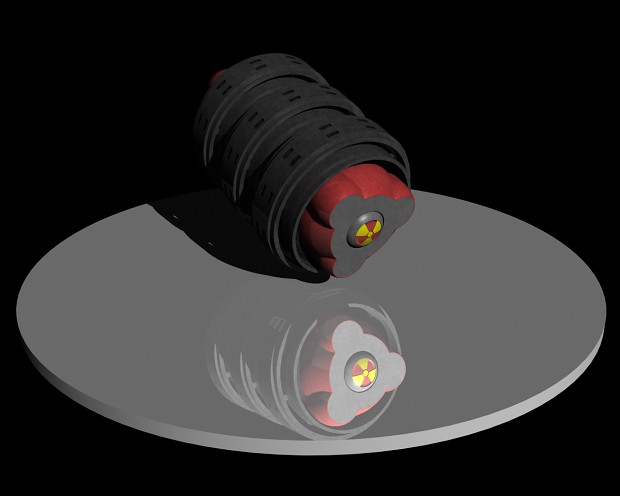 Oh, and as you probably know our new GN-3 space mine has just started to be mass produced, so we added that one too. And, of course, we improve the looks of some of the older ships, too. 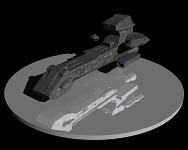 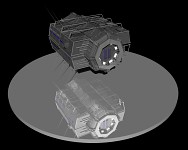 We've also received your critic that the background image didn't fit right in your personal terminal, and we have uploaded a new one.

Following the instalment of the new energy management software in our ships made during the last periodical maintenance of our fleet, we have added some of the new options made possible by that software to our simulation. 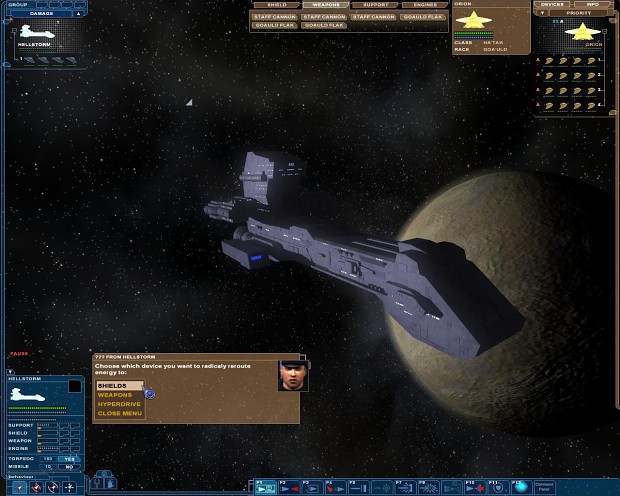 You'll now be able to shut down key systems and reroute the energy to boost others in our new command panel. We've also added a jukebox so that you can play some tunes while training, all accessible through the panel (the music library has been completely redone, captain and we believe that you will be most pleased with the new version).

And while we're in the subject of training, we've added an other training simulation instance for you test and hone your commanding skills.We hope you find it entertaining and worthwhile, commander. 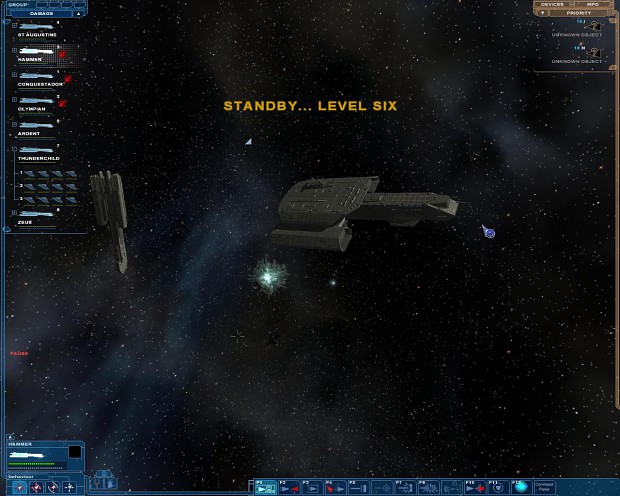 Here's the detailed change log of this new version:

Smashing! This one wont be redacted will it?

will any gamey make halo for xbox 360 like the game Star Wars: Empire at War: Forces of Corruption

seriously? you posted that question here?? that doesn't even make sense

The new mission: How good are you? doesnt work(crash to desktop) Any idea?

Question, i've been watching this for a bit and so far like waht i see the Nexus engine is perfect for this, question is will your mod have some sort of campaign eventually like the one in nexus? I'm just asking cause i dnt even know if thats possible in nexus modding