Stargate Network's Demo 2.3 is here! This release marks the end of game development with the UDK engine. The Stargate Network team works now only on the Unreal Engine 4!

@Dinnerbone wrote: This stargate simulator thing is the best thing ever! It's holy crap awesome.

@dhewlett wrote: Why just watch Stargate, when you can play it?! Amazing! Now… how to get back to Atlantis? ;-)


The Stargate Network team is proud to present the version 2.3.0. This release marks the end of game development with the UDK engine.

If you already downloaded the game, the update is made automatically. You can download the game here.

We thank all those who supported us in this release, both the Beta testers, countless people writing an email of support, but also all those who follow us on social networks or helped us to find bugs.
Speaking of bugs, version 2.3.0 is still to be regarded as a demo, and like any demo, it contains errors.
We regret to a announce that we will not correct the bugs and errors in this version in order to focus all our efforts on the next version of the Unreal Engine 4 engine. 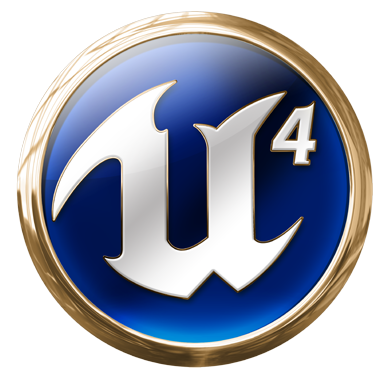 Any update on your progress?