A little bit of info. We're still working hard on the game... 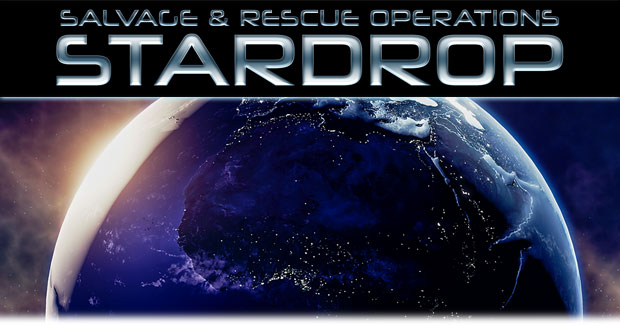 P.S. The old demo's have been replaced with a new version. Some story and gameplay changes have been implemented reflecting the final build of chapter one. Some of these changes include:

The robots from Alien Isolation?

hehe. I'm limited with the kinds of options available when it comes to characters and NPC's and had to get creative. That inspiration surely came from Isolation as I'm a huge fan of that game. So I heavily edited their textures and also added some material magic to make them look like an android.

Maybe in the future I'll be able to further customize them but they've grown on me and they do their job fine enough.

I hope you'll enjoy all the new stuff. :)

Nice! Gonna try it out in the weekend :)