I've released an updated 2.0 version of the Star Wars Total War-DEMO. The new 2.0 version of the DEMO has: 1. Updated AT-AT Walkers, 2. Three new Galactic Empire-units, 3. 8 new Rebel Alliance-units, 4. Old Factions disabled, 5. New Symbols/UI/Banners, 6. Neutrals playable in custom with 3 new units, 7. Galactic Campaign has 10 planets instead of 2 - including custom strat-map models and unique battlefields for Endor and Hoth - these are also in custom, 8. Empire has new strat-generals. 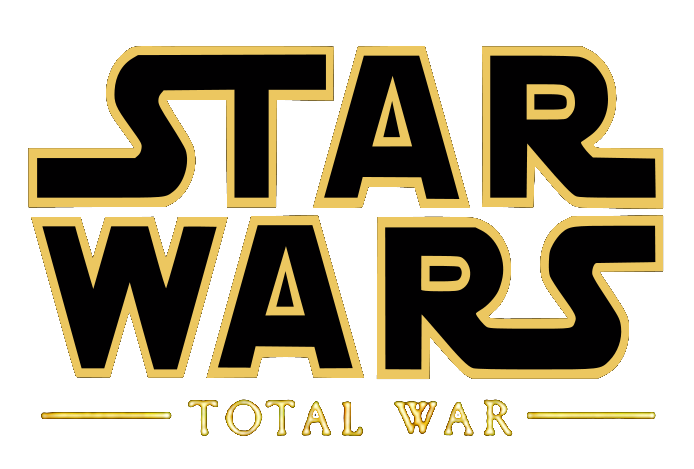 Features of the new 2.0 version of the DEMO:

1. Improved the AT-AT Walkers of the Galactic Empire - they are now their proper size and have a grey color instead of black. 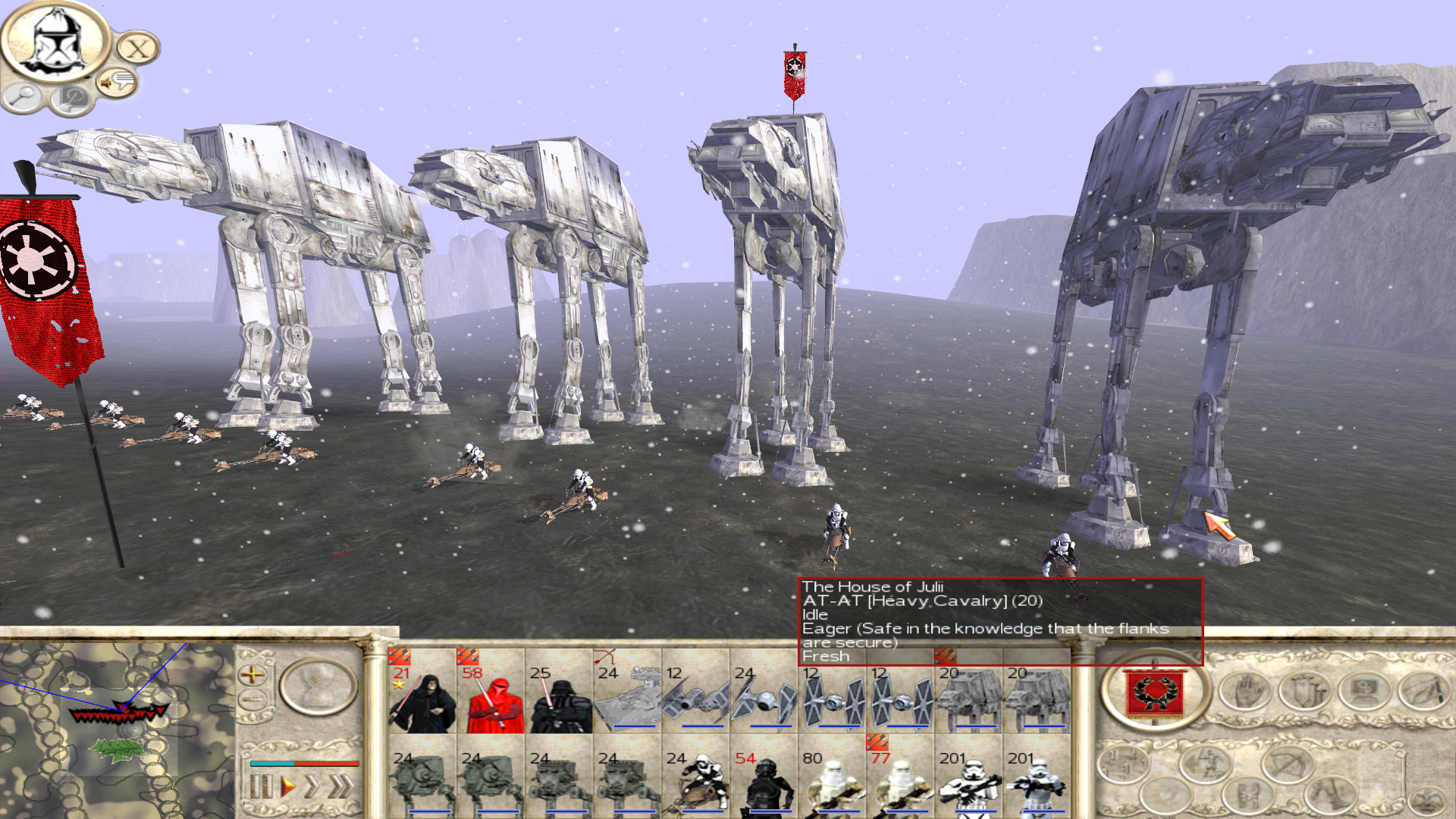 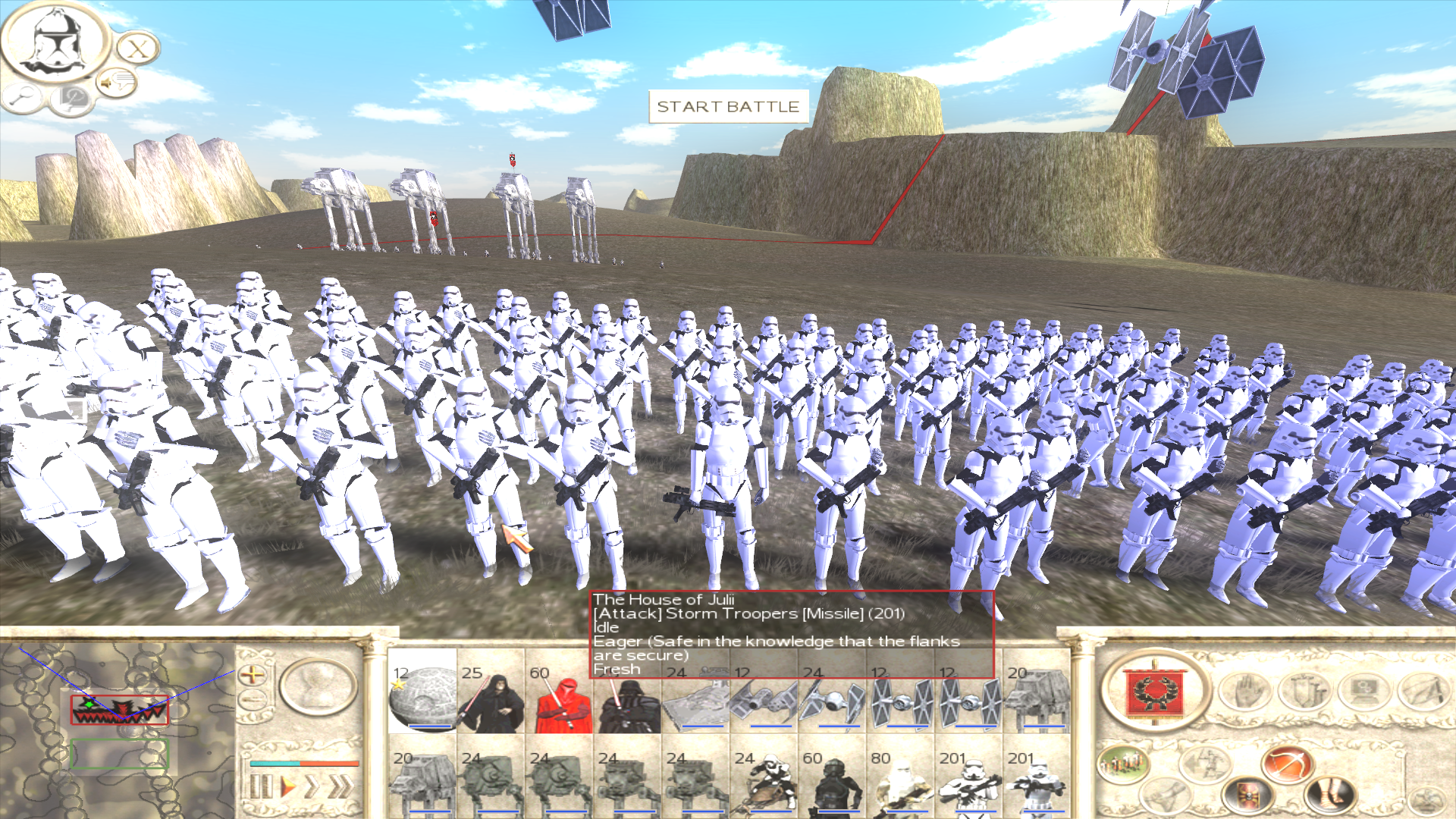 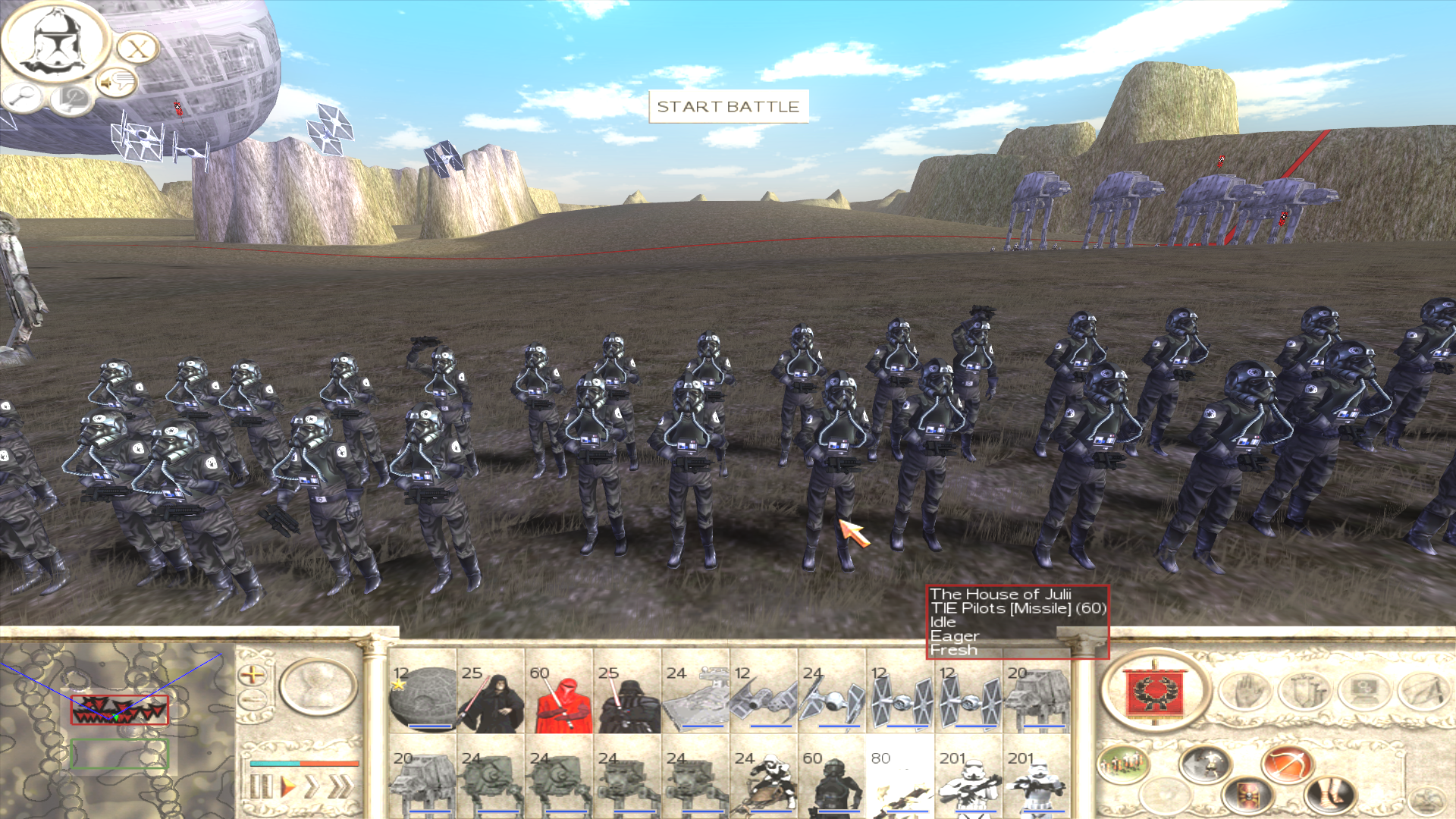 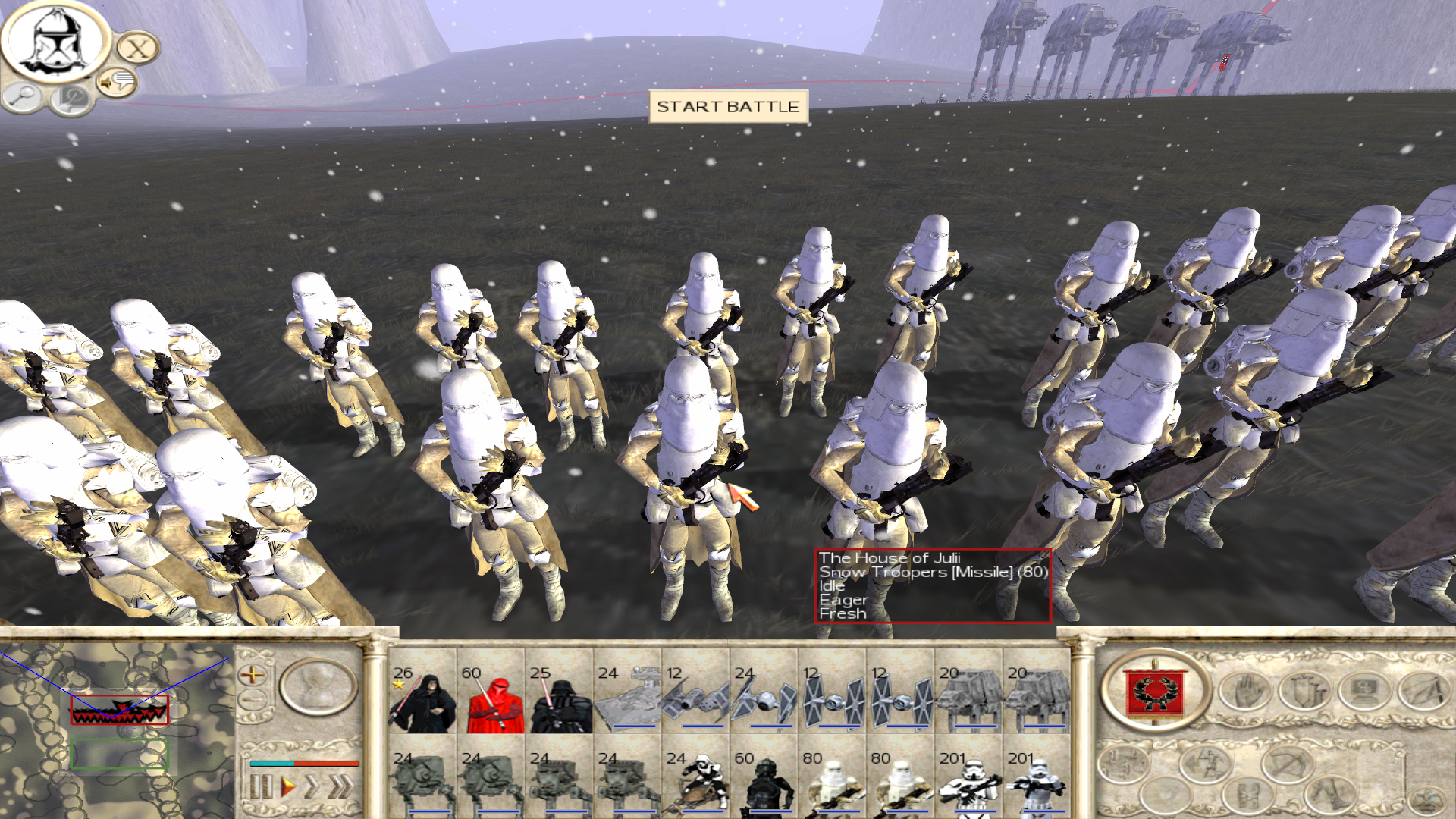 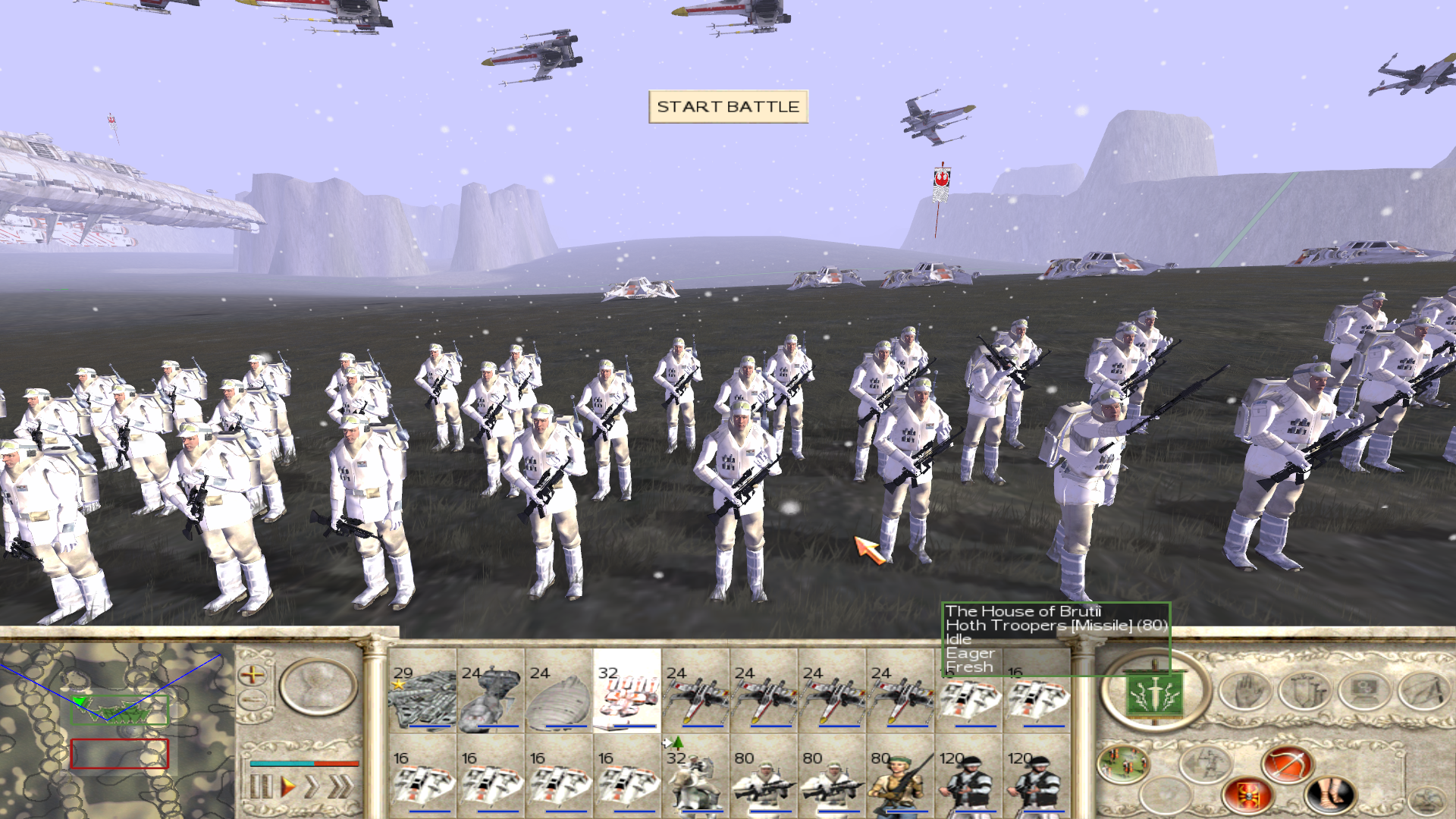 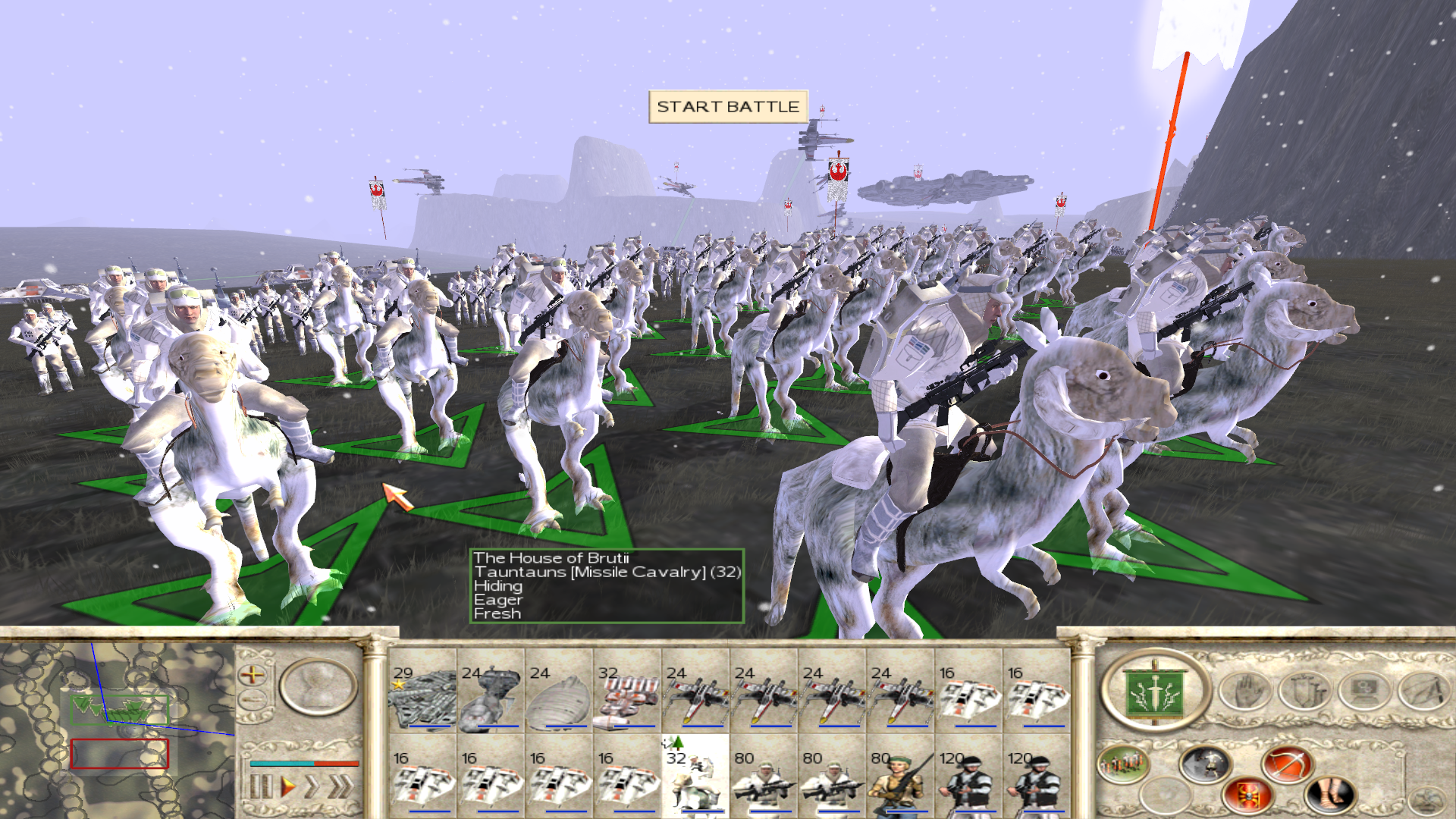 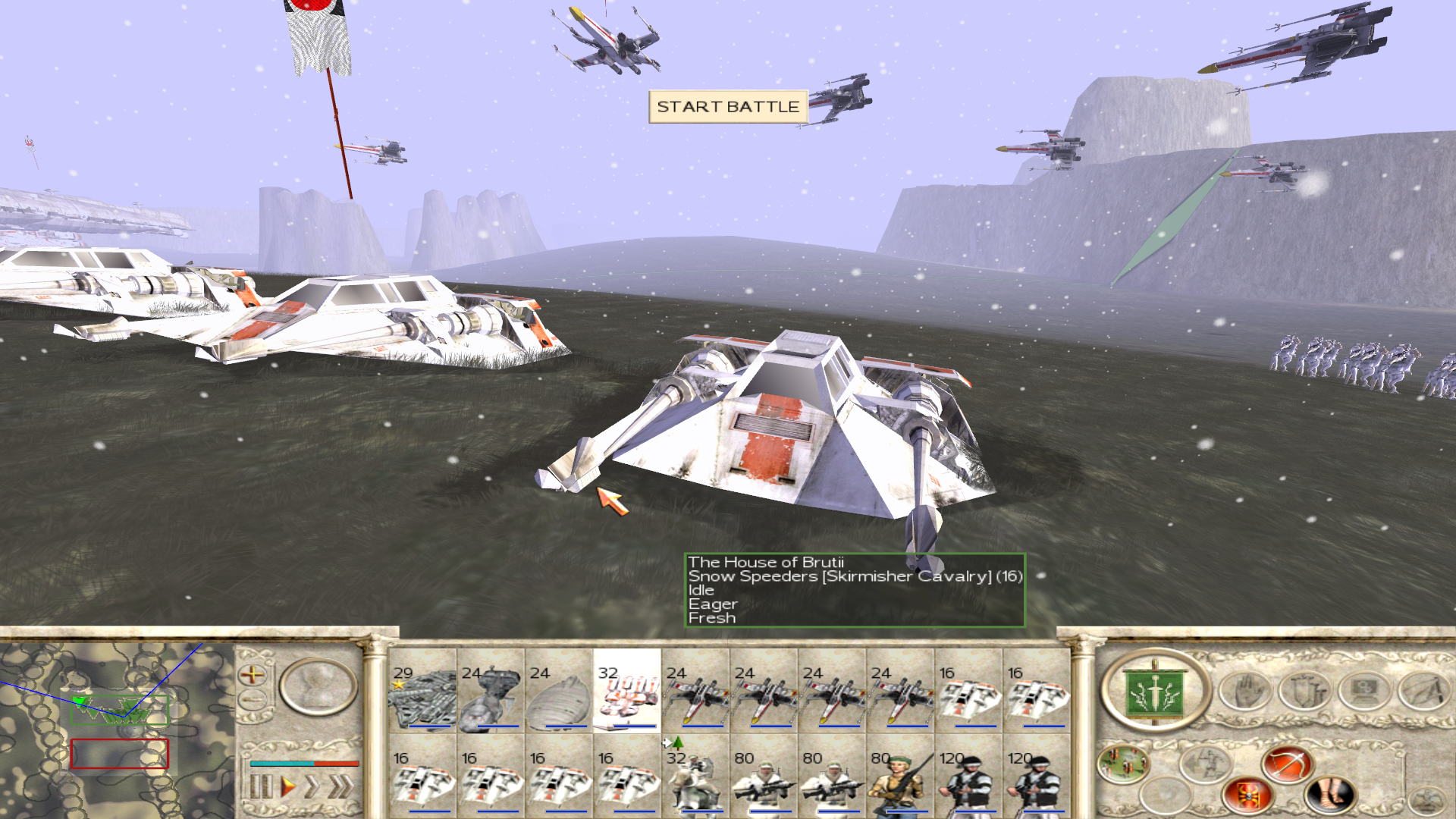 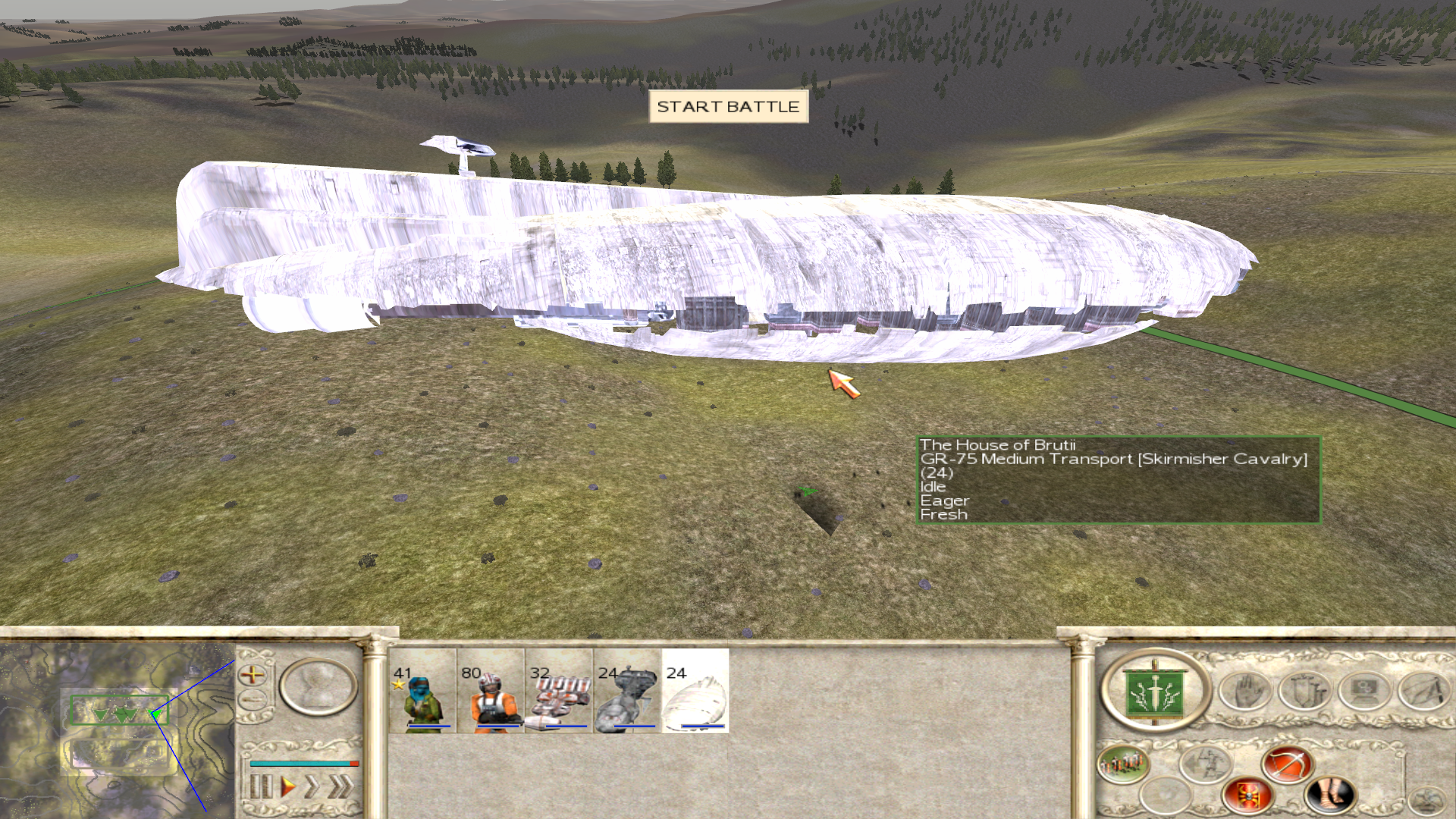 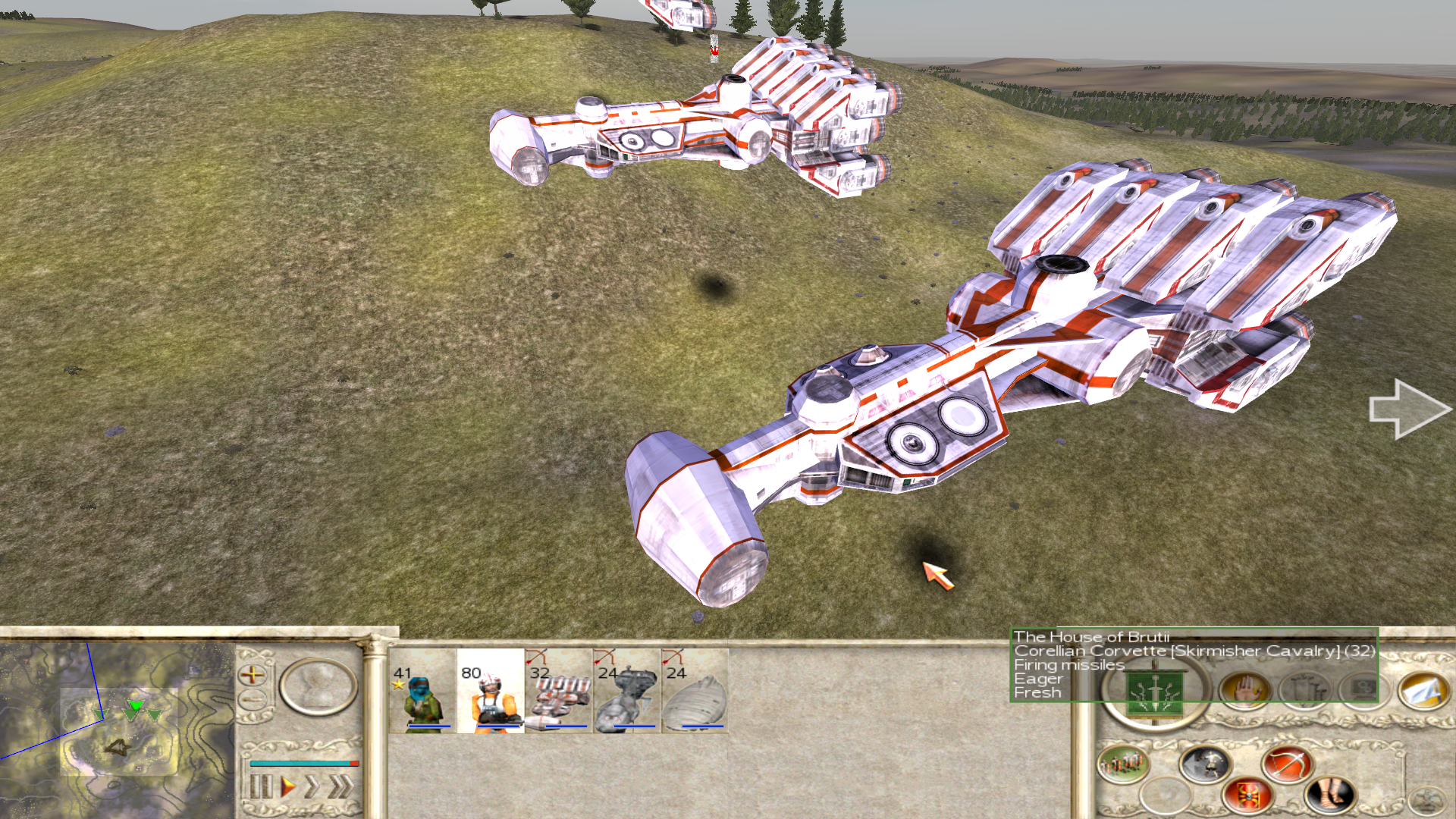 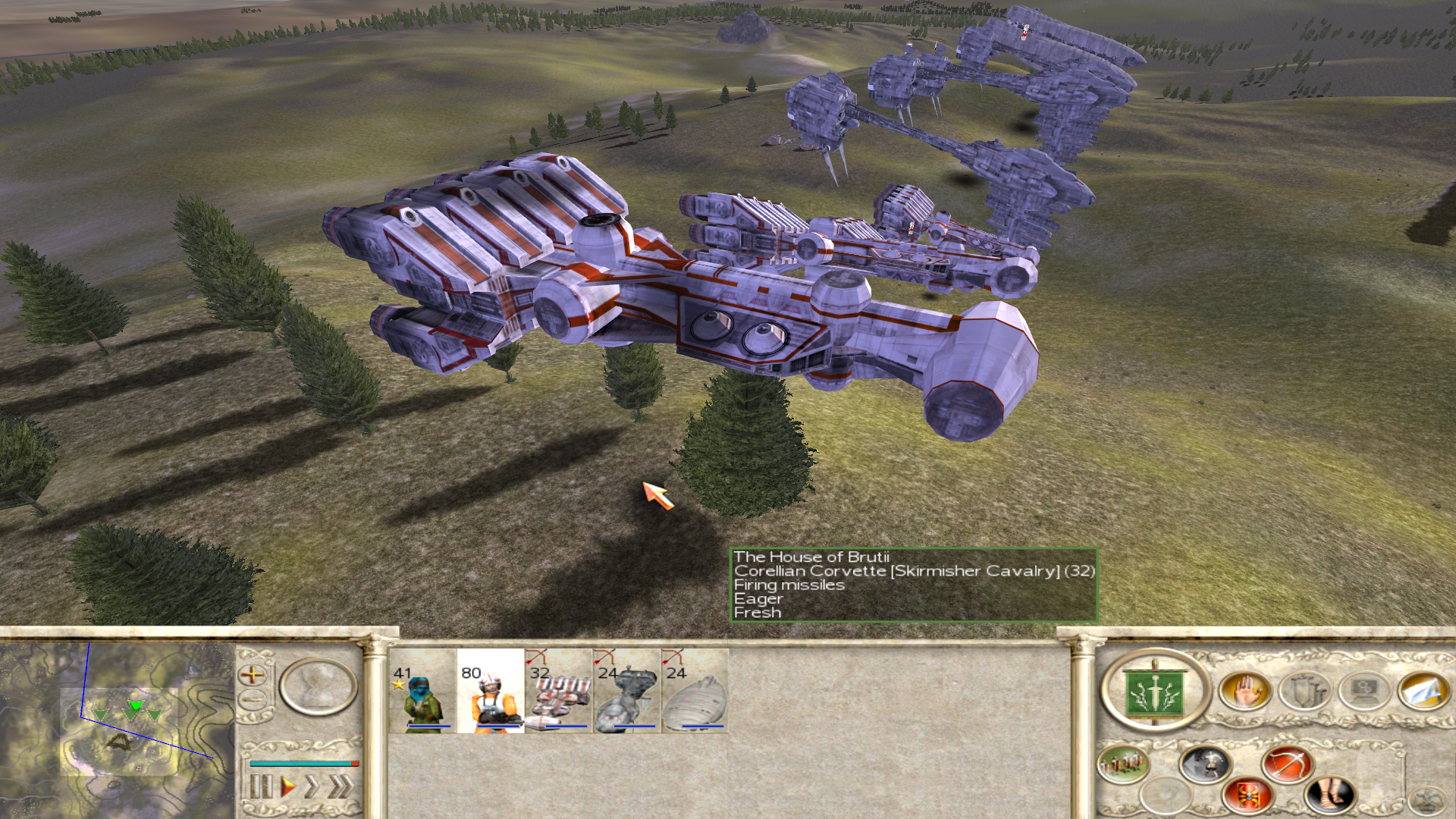 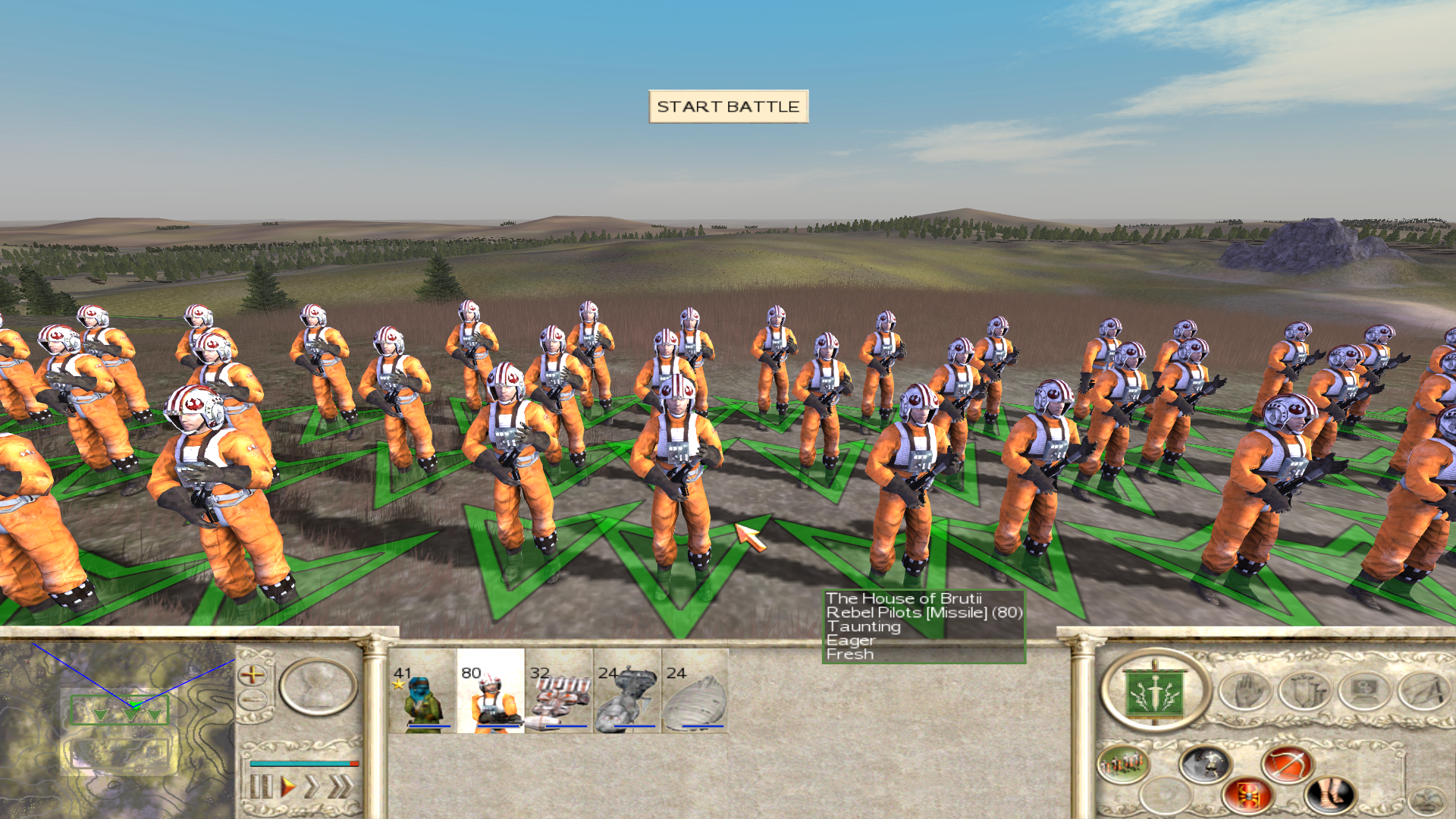 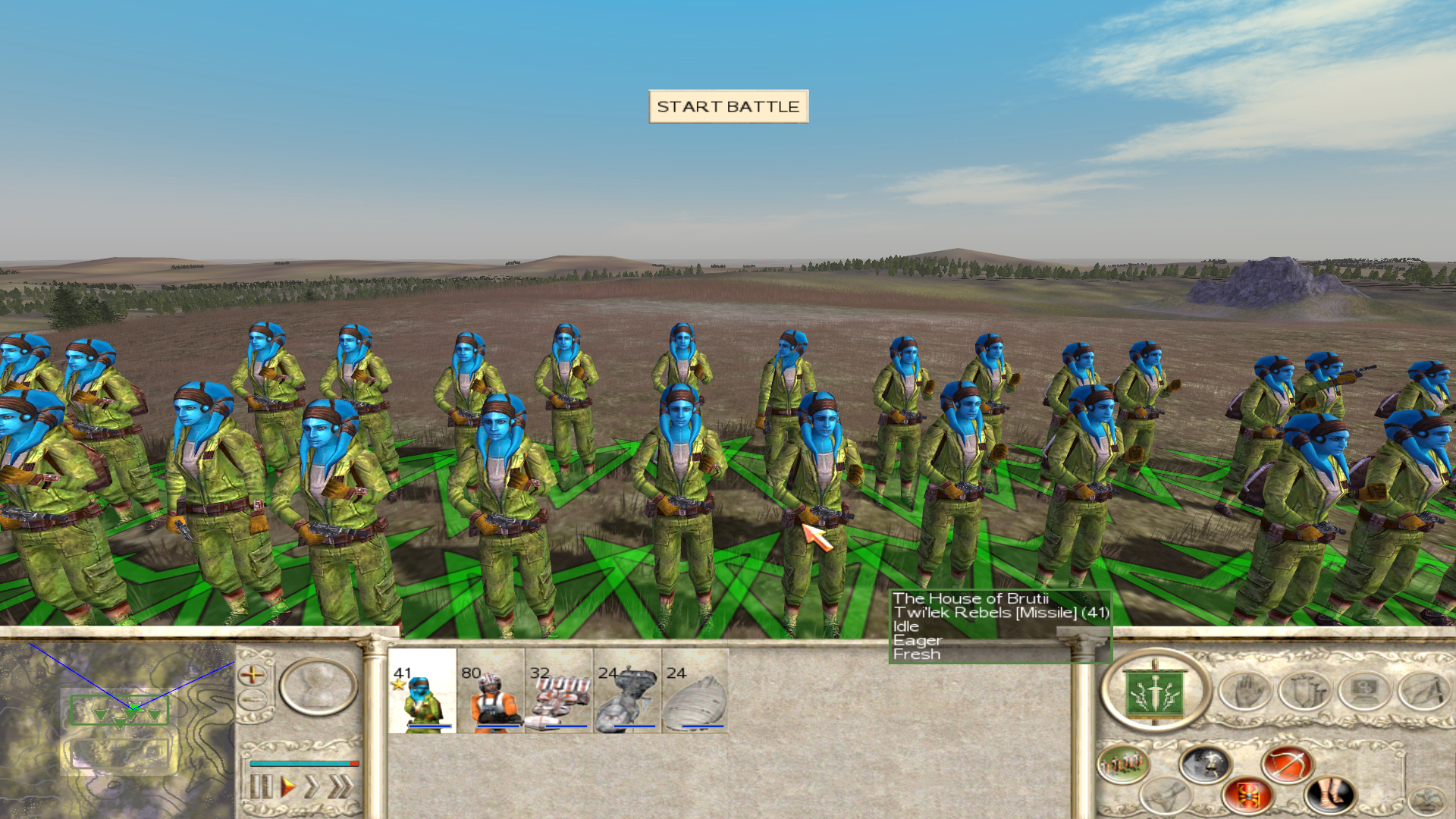 4. All of the old factions and rosters disabled - they're no longer playable in the custom battle menu. 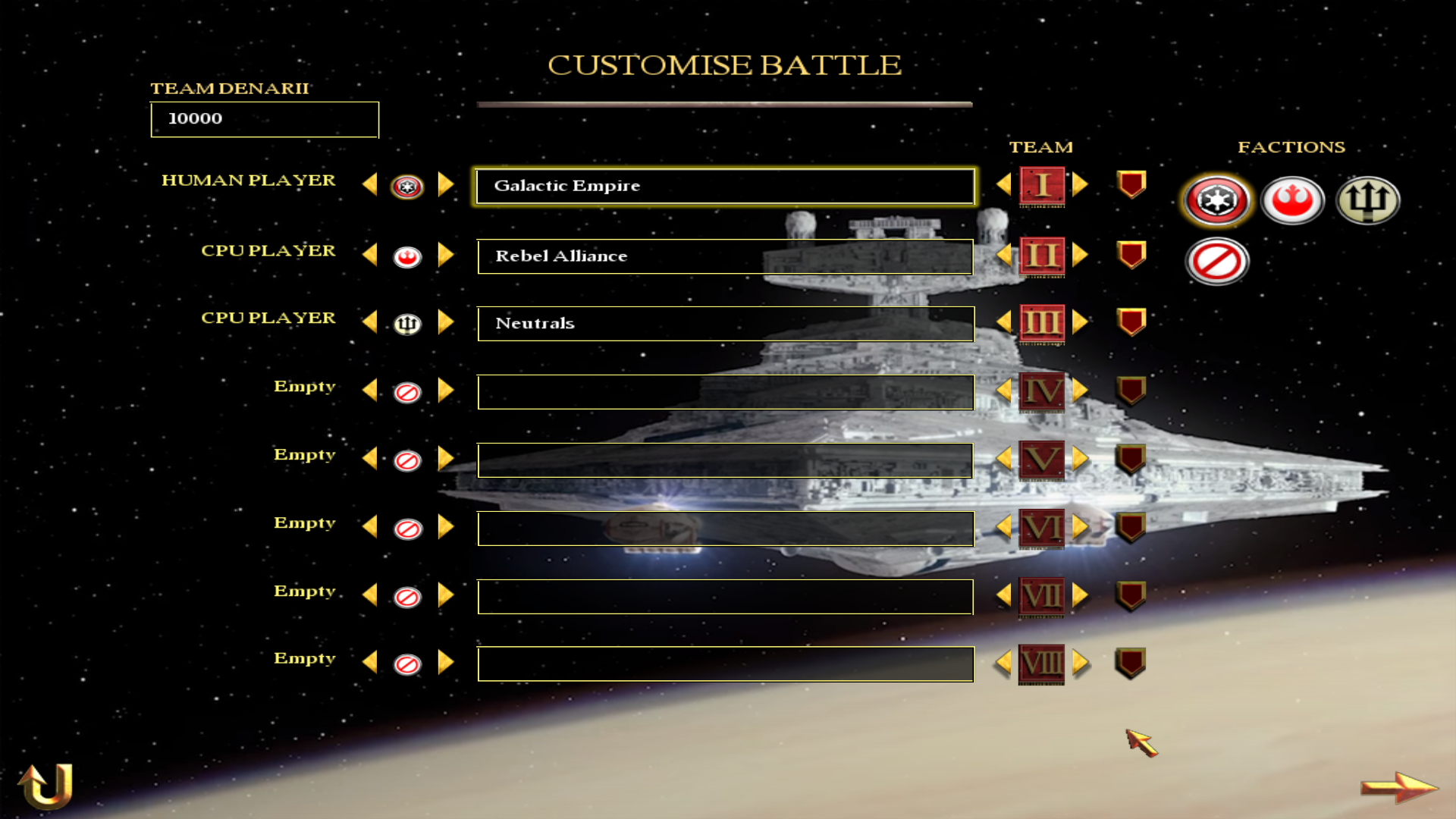 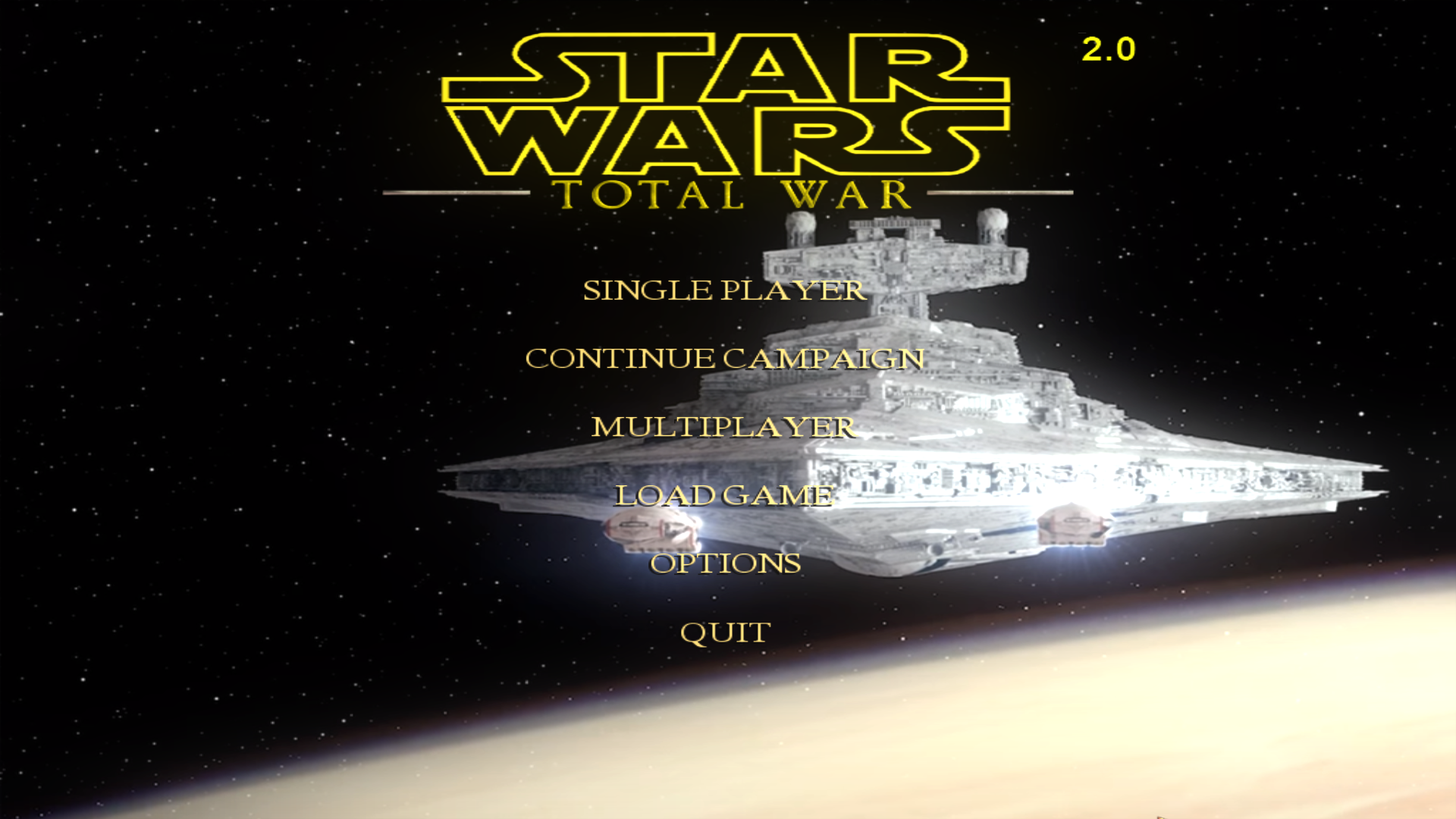 6. The Neutrals are playable in custom battle with three new Ewook-units - and the old Wookie-unit. 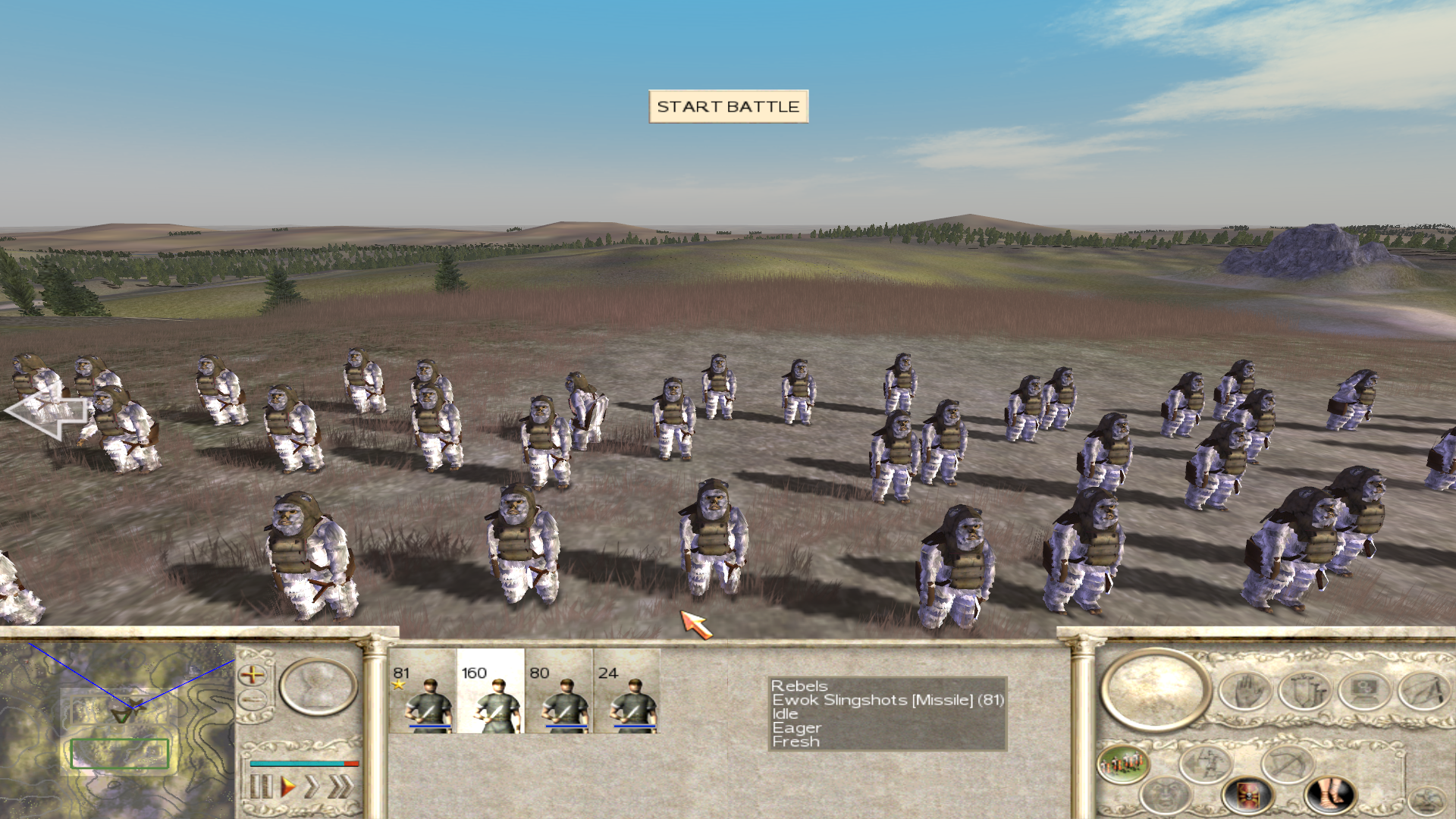 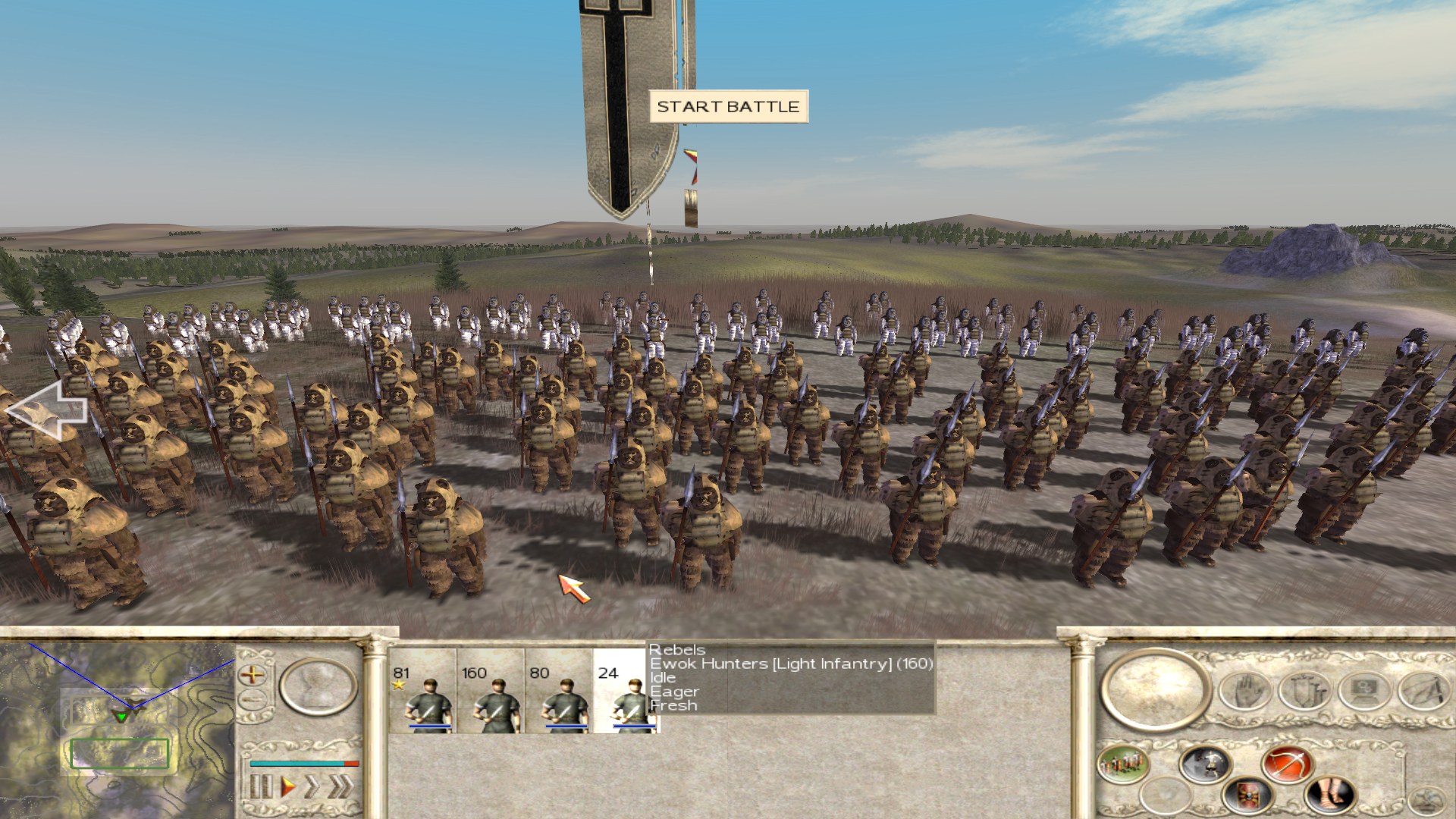 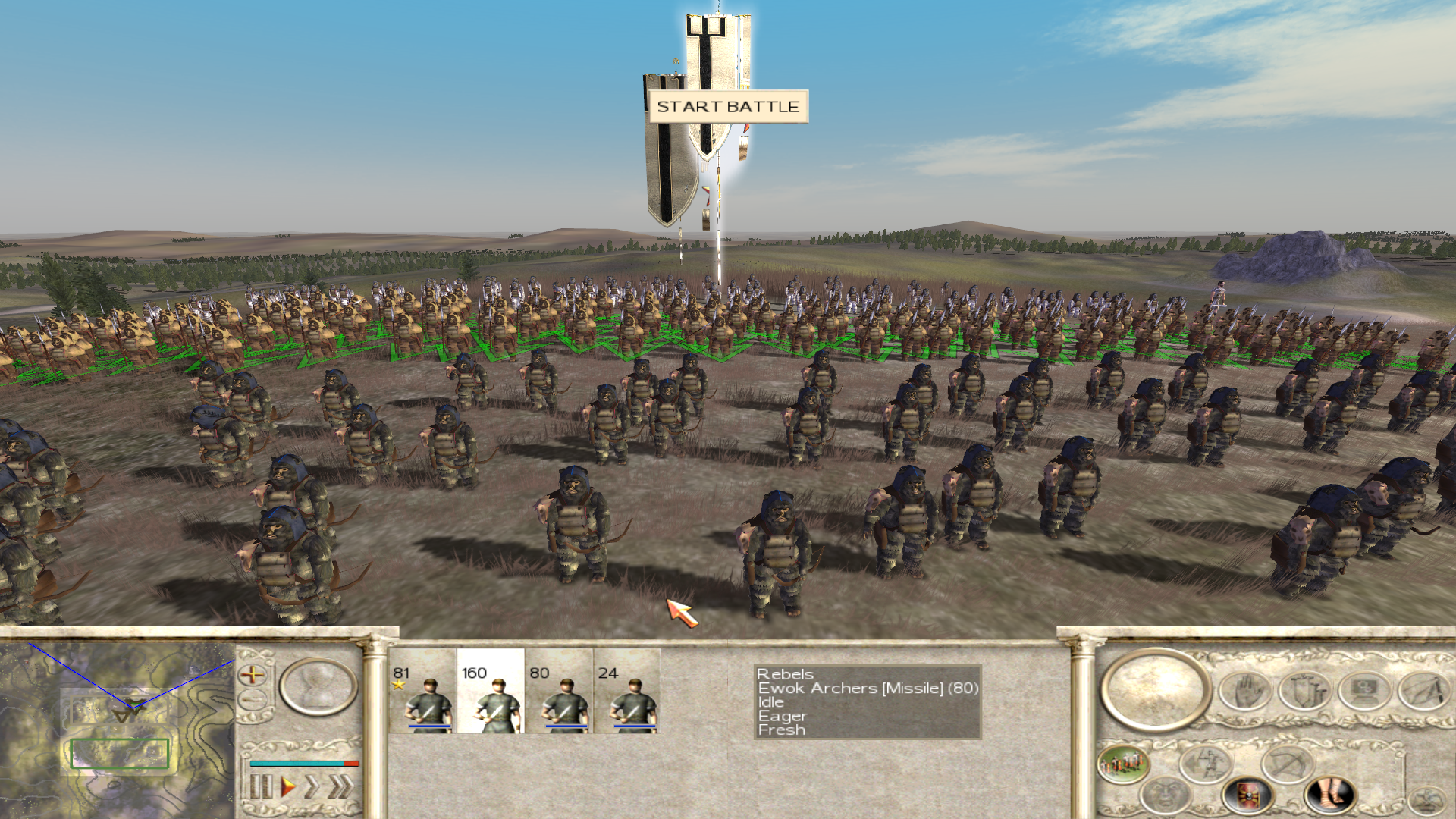 7. The Galactic Campaign-map now has an improved look with 10 planets instead of 2 - Hoth and Endor has their own unique strat-models on the map, and battlefields in real-time-battle - they are also added as new custom battle maps. 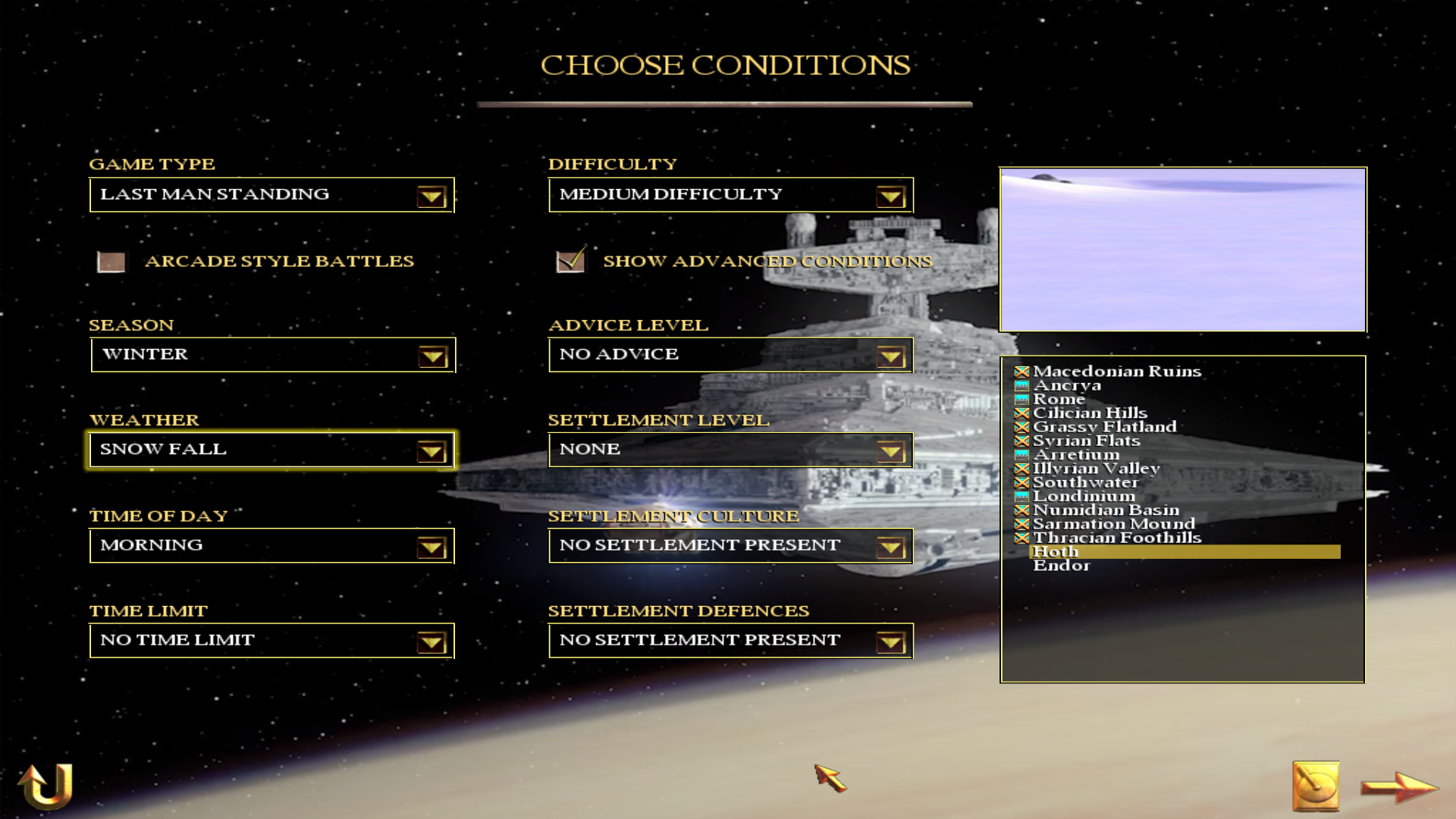 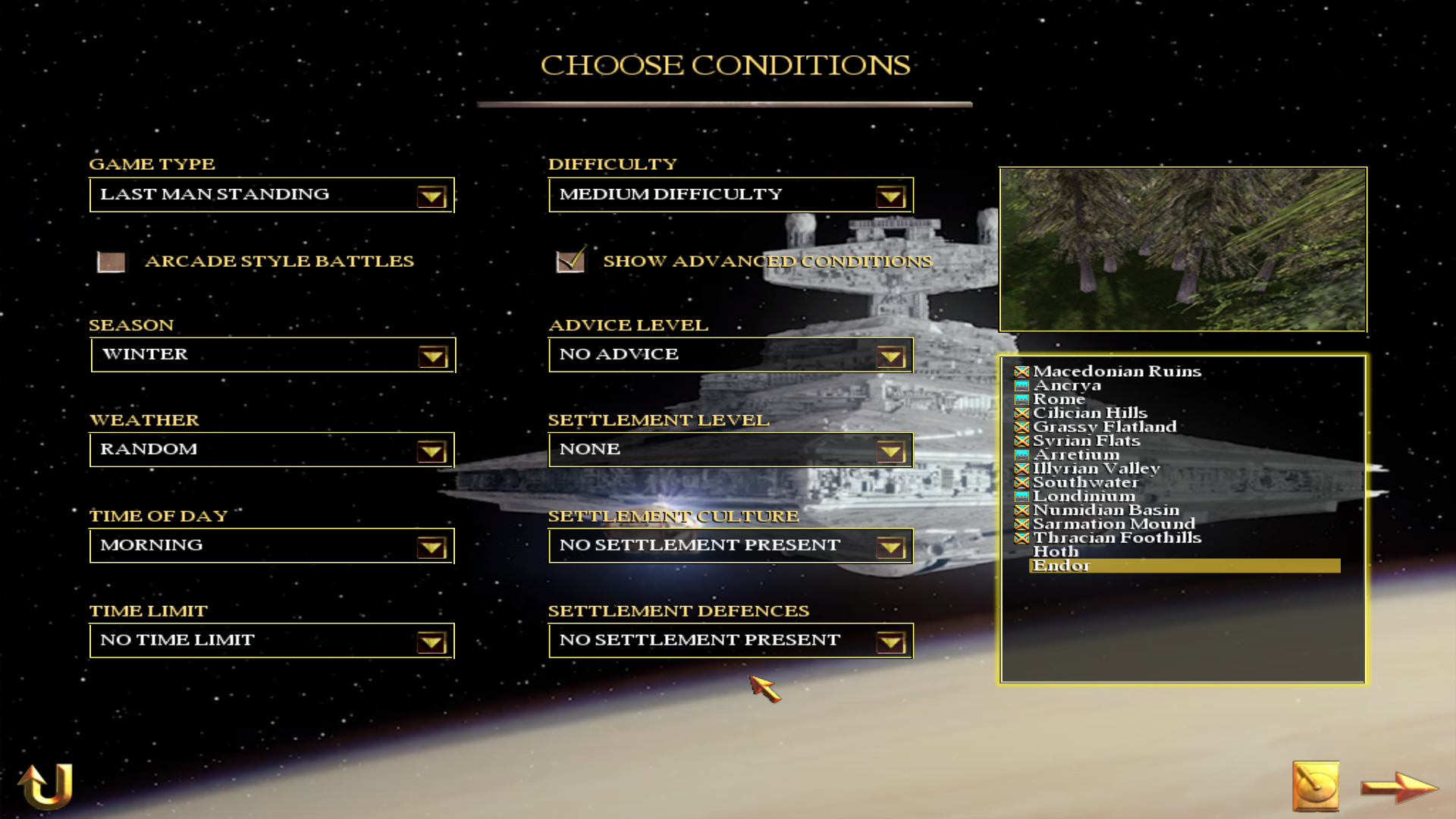 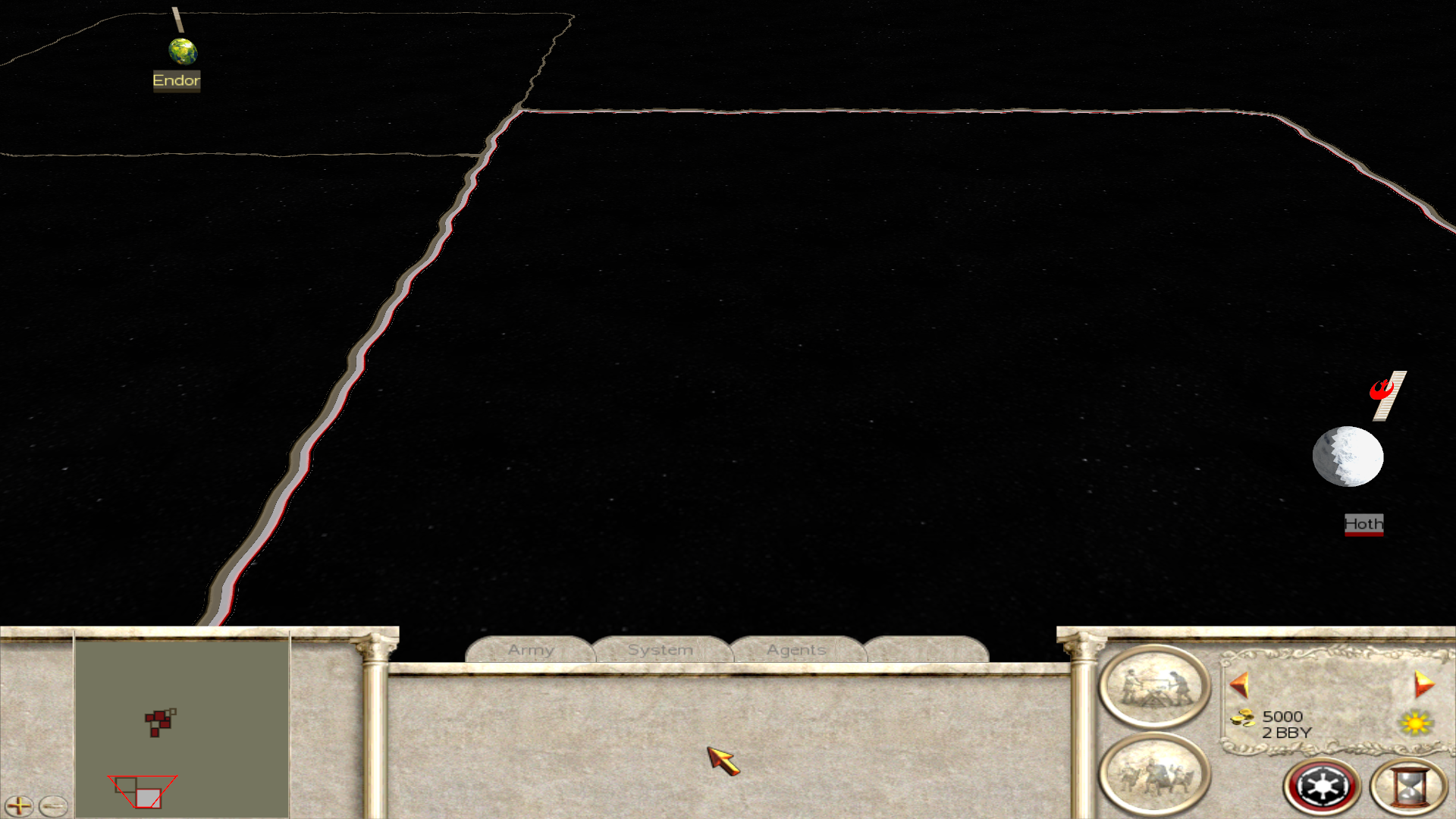 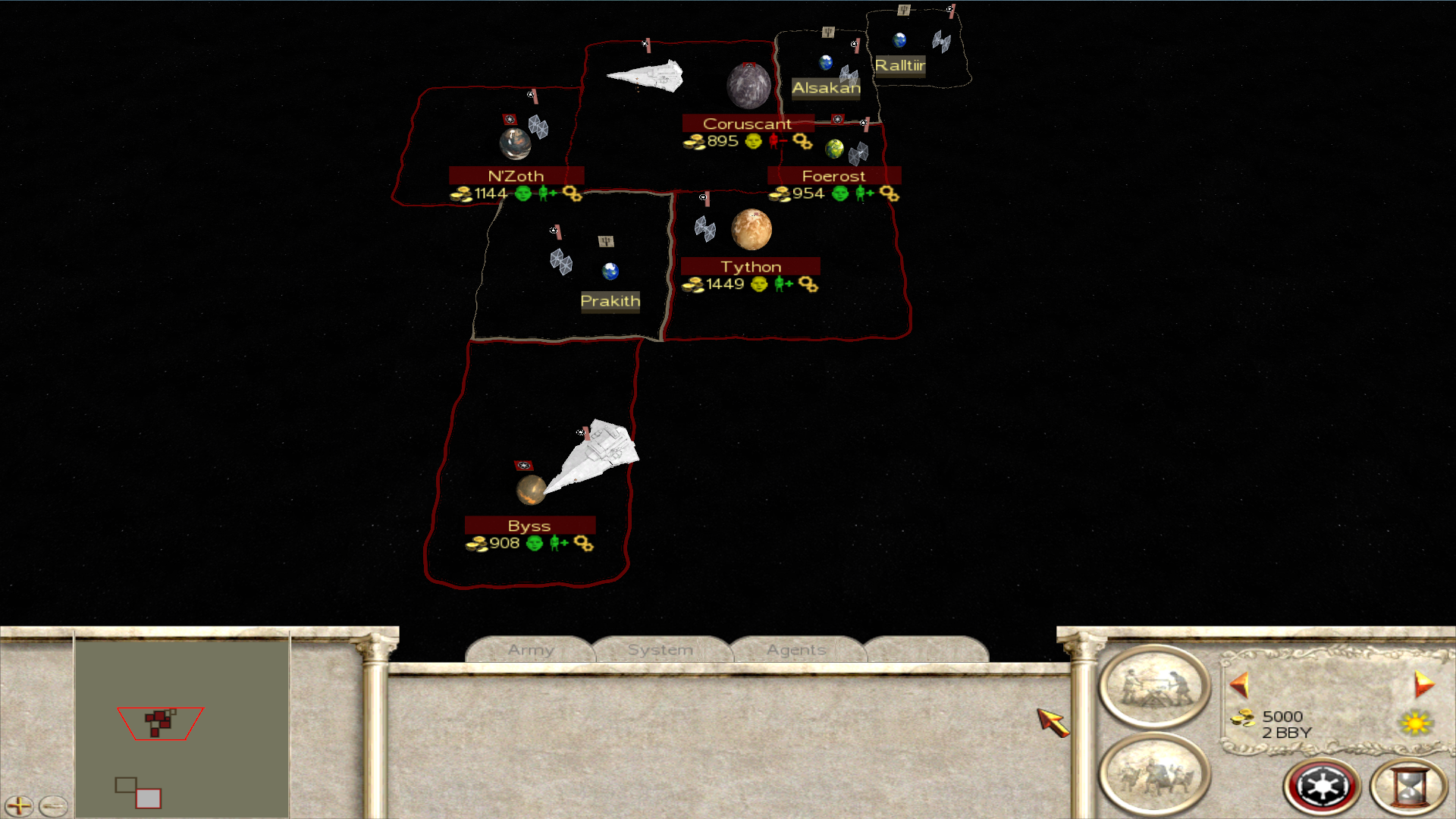 8. Finally the Galactic Empire now has a Star Destroyer-general, a Tie Fighter-captain, an Imperial Shuffle-diplomat and the recruitment is done for the existing units. 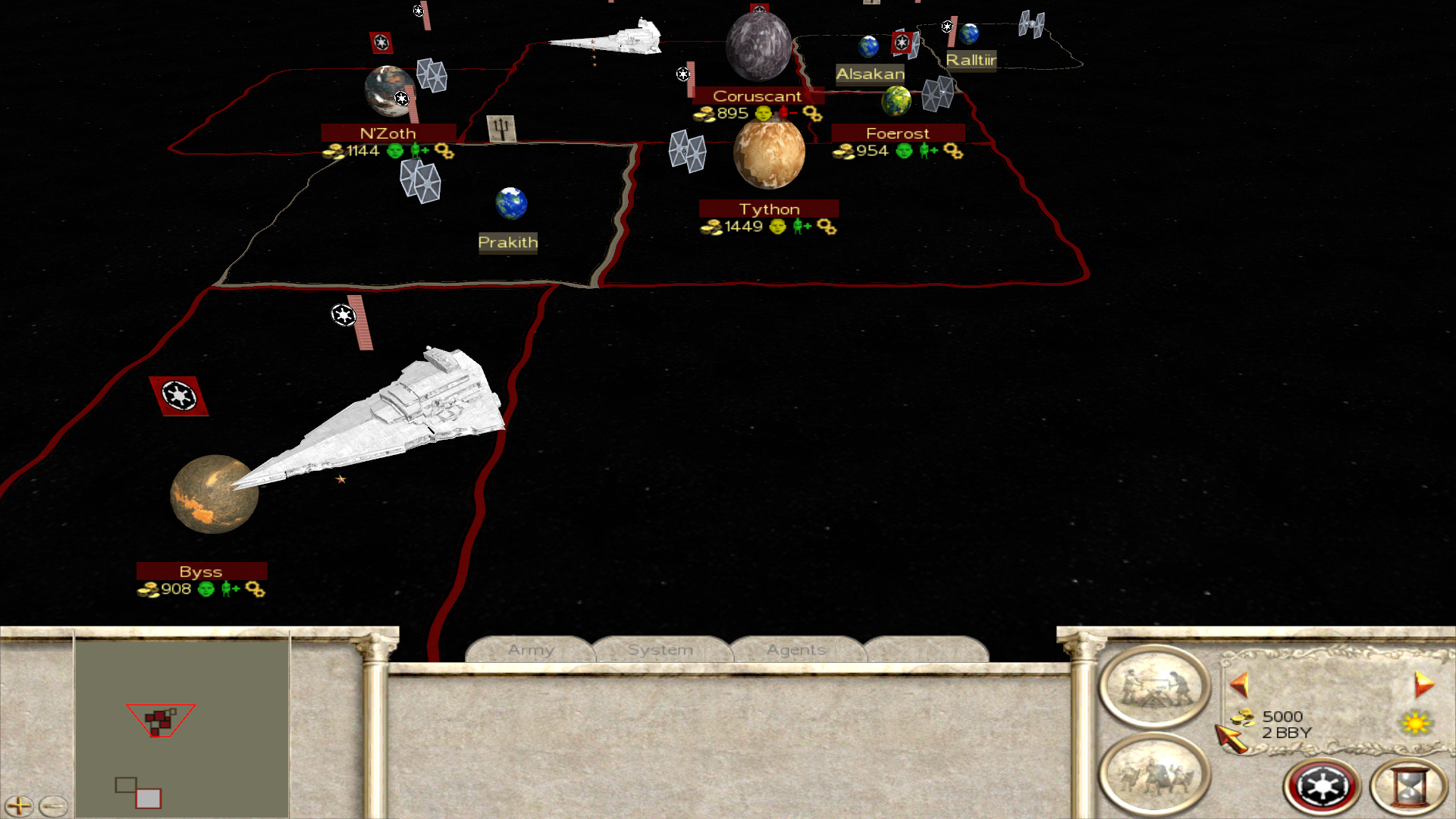 The demo is still intended for custom battle-only because the campaign-map has far too few settlements/planets for it to be playable - You can playtest it but it will be over in no time.

So I got the highly skilled modder of Rome Total War, Dagovax Sirrianus - also the cretaor of Total War: 1942, to resurrect this mod after it had been dead for like 11 years - and since January 2020 some work has been done.

So this here is a demo of the current version of the mod.

Interesting. I thought Empire or Napoleon Total War would have worked as basis for a Star Wars mod, though.