Announcement for the next Phase of Star Wars: Battlefront Legacy - Phase II. 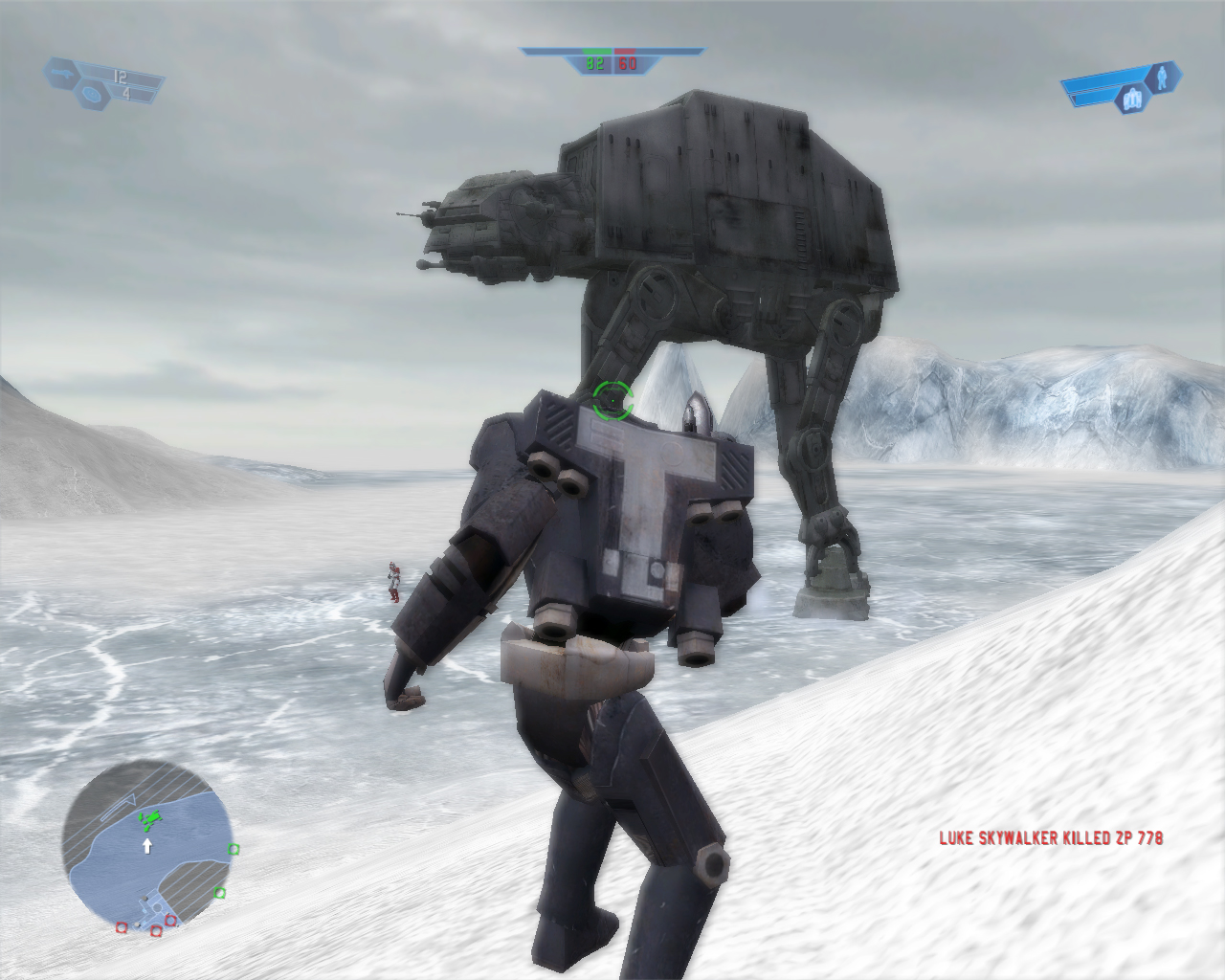 The mod went down well with audiences, but the intention of the mod was always to have the first 'Phase' as a base and then expand on that base with further 'Phases'.

These 'Phases' would bring the mod to maps new and familiar, such as maps back-ported from other Star Wars: Battlefront games. It would also bring in new heroes. 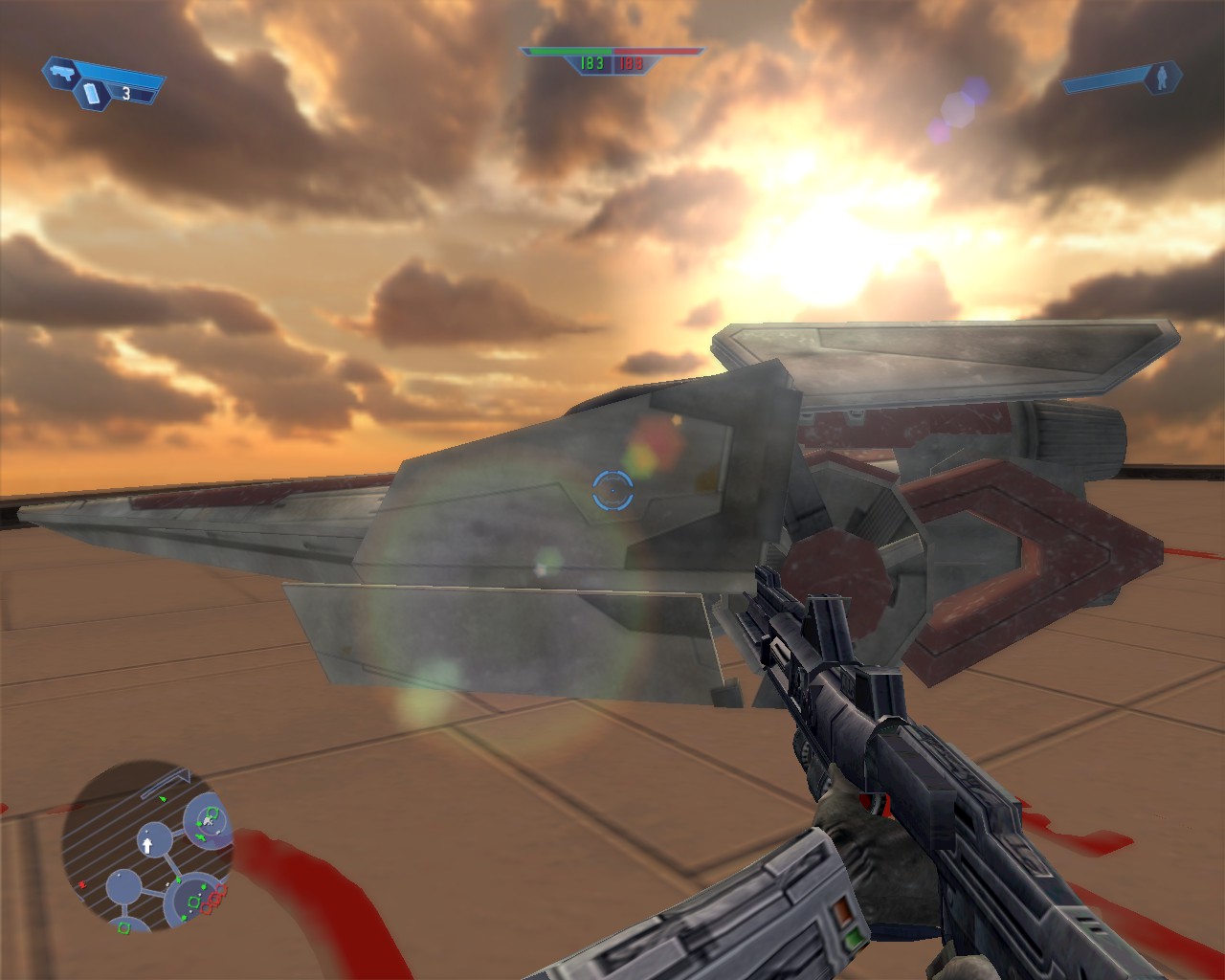 The time has finally come to announce that "Phase II" of Star Wars: Battlefront Legacy is currently underway. This "Phase" promises to bring several new features to the mod: 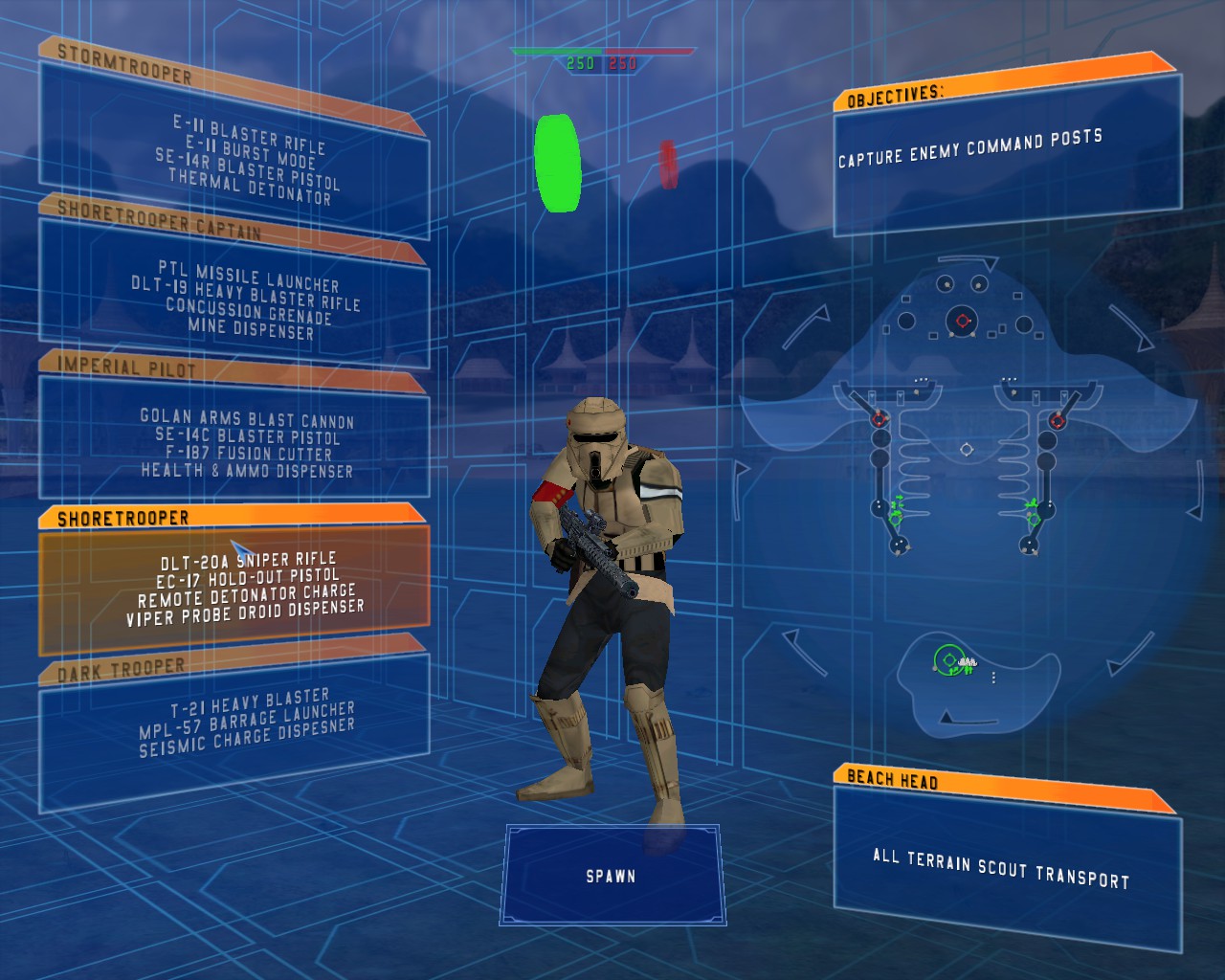 The completion and release of the first part of "Phase II", which will bring the maps from Star Wars: Battlefront II, will be later this year.

I love what you're doing with BFI classic!
Looking forward for it ... keep it up mate! :D

So this will be very similiar to El Fabrico's

You mean SWBF3 Legacy? Not exactly. His mod is a full-scale conversion of SWBF3 for SWBF2. Mine is a large-scale mod meant to work with the entirety of the original game as well as a few choice converted maps.

Is it dead or what?

Check the files section, I released Version 0.9 a couple of weeks back.