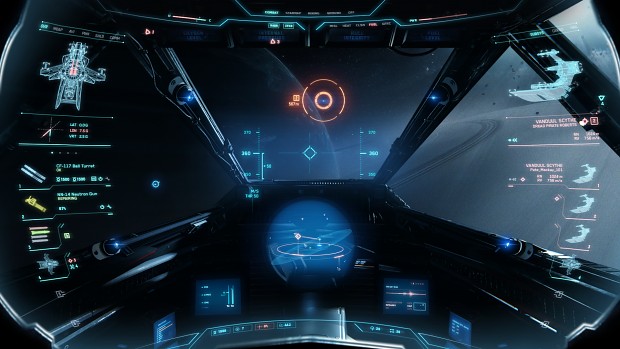 Cloud Imperium Games, developer of the upcoming space sim Star Citizen, has announced that the game is switching engines. Until this point, Star Citizen was being developed on Crytek’s CryEngine, but in late December last year CIG announced via its website that it was switching to Amazon Lumberyard.

“Lumberyard provides ground breaking technology features for online games, including deep back-end cloud integration on AWS and its social component with Twitch that enables us to easily and instantly connect to millions of global gamers. Because we share a common technical vision, it has been a very smooth and easy transition to Lumberyard. In fact, we are excited to announce that our just released 2.6 Alpha update for Star Citizen is running on Lumberyard and AWS.”

The timing of the announcement raised suspicion that the engine switch was related to Crytek’s reported financial troubles, along with Crytek’s own announcement a few days prior that they would be closing five studios and focusing its remaining resources on its development houses in Frankfurt, Germany, Kiev, and Ukraine.

However, a few days after the initial engine switch announcement, Roberts took to the Star Citizen forums to clarify that this was not the case. His statement included:

“We stopped taking new builds from Crytek towards the end of 2015. So did Amazon. Because of this the core of the engine that we use is the same one that Amazon use and the switch was painless (I think it took us a day or so of two engineers on the engine team) ... None of our work was thrown away or modified. We switched the like for like parts of the engine from CryEngine to Lumberyard. All of our bespoke work from 64 bit precision, new rendering and planet tech, Item / Entity 2.0, Local Physics Grids, Zone System, Object Containers and so on were unaffected and remain unique to Star Citizen.” 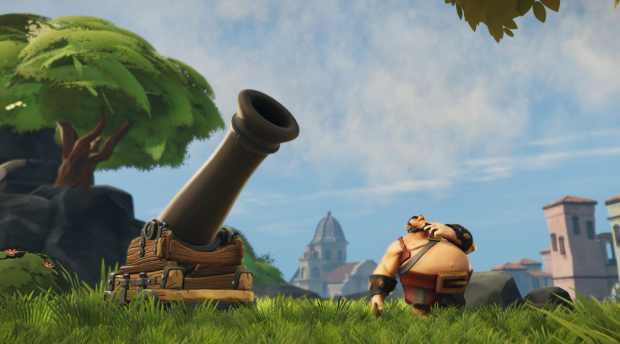 Roberts added that Amazon was investing in areas that made more sense for Star Citizen, such as the engine’s online and networking aspects, along with cloud computing – which were areas CIG did not believe Crytek has the resources to focus on or to compete with Amazon over.

“Finally there was no ulterior motive in the timing of the announcement. The deal wasn't fully finalized until after the release of 2.5 and we agreed with Amazon to announce the switch and partnership upon the release of 2.6, which would be the first release on Lumberyard and AWS. If you have been checking out our schedule updates you would know that we originally had hoped to release 2.6 at the beginning of December, not Friday the 23rd!”

Since Amazon Lumberyard is a CryEngine fork, and Star Citizen was originally being developed using that same fork of CryEngine, the switch doesn’t seem as dramatic as a typical engine shift could be mid-way through a project. And, with Amazon’s investments in Lumberyard’s online aspects, the ridiculously ambitious connected universe of Star Citizen could be one step closer to actually being made a reality. 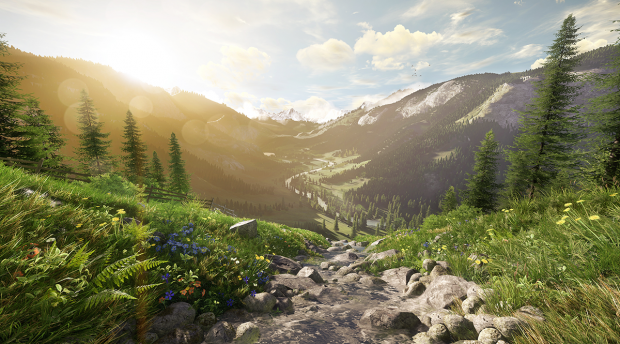 Star Citizen is the biggest scam since scientology

I am glad I havent spent any money on this yet

If something is too good to be real.
It is most likely not real.

I can't believe people fall for this.

Woah that's the hell of a change after so much development time - makes sense given the rocky scenario at Crytek at the moment.

Yeah changing ftom cryengine to cryengine+amazon clouds. Not quite a big change, and it is already fone.

Seems like a logical move, and sounds like one they have been well prepared for if they already have a working test build. Not sure why they would sell it as a full blown engine switch out of the blue, unless they want to scare their many many financiers.

It's basically the same engine.

Does this mean they are thinking in release the assets to the community ?

Another nail in the Crytek coffin...

Slightly more lag and less pretty, as far as I can tell ingame. They better refine this engine.