Soviet Union key features are "modernization" and "leader abilities". Modernization is needed in order to request more advanced vehicles. There are 2 levels of modernization for each unit category. For example tank modernization 1 unlocks the T-34 mod. 1943 and tank modernization 2 the T-34/85.
Some units, such as the Militia Commisar, are considered "leader" units and will unlock specific abilities in certain situation. For example Militia Commisars within 15m from a friendly unit can execute it to motivate the other men. The related "leader ability" is unlocked in the proper menu whenever a commissar is in range of this ability.

The Support operations for the Soviet Union will be the following:

Urban Warfare:
Not a step back!: Your soldiers won't be controllable but they will gain a huge health bonus
NKVD squad: This squad unlocks the leader ability "Zealous devotion" in the infantry leader ability
Elite Sniper: You will receive a squad made by 2 snipers and 1 elite sniper.
Katyusha: You will call in a couple of katyusha rocket launchers.

Scorched Earth:
Partisans: You will receive a squad of Partisans armed with captured German weapons and incendiary bombs.
Incendiary Bombs: Every incendiary bomb laid down by a Partisan will detonate instantly.
Cut supplies: Each enemy vehicle will have a small chance of being damaged every 30 seconds.
KV-8: A modified KV-1 armed with a coaxial flamethrower and a 45mm cannon will support your troops. 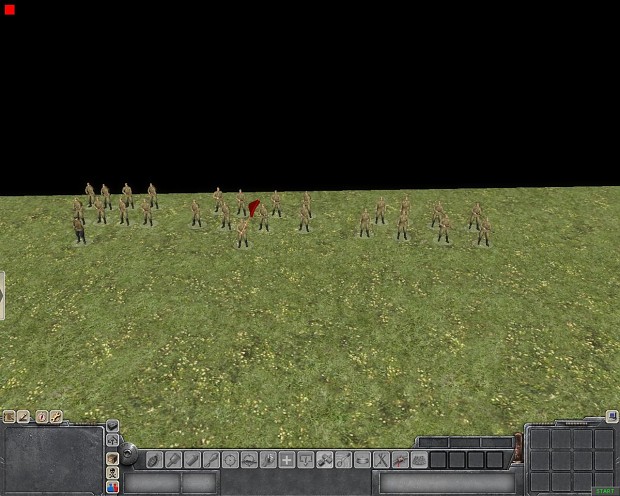 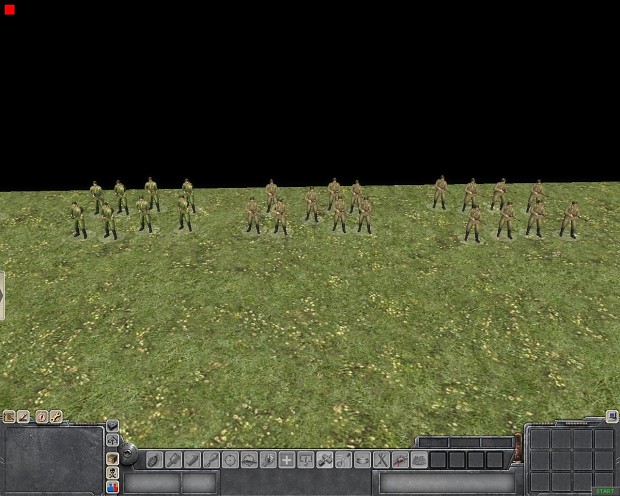 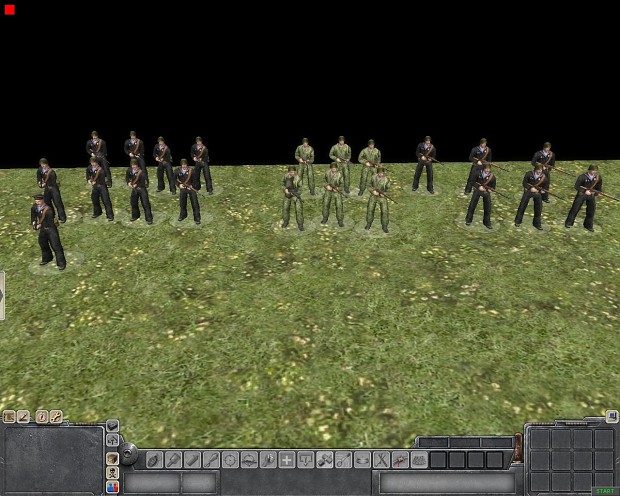 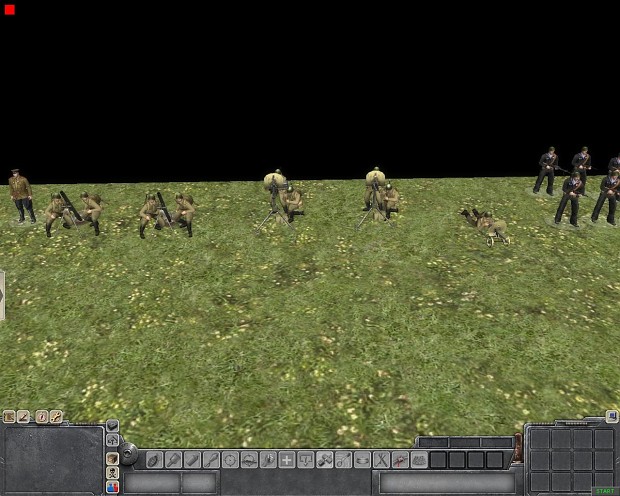 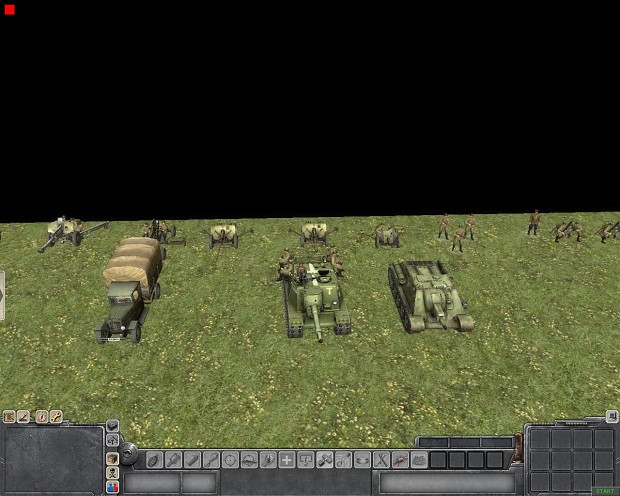 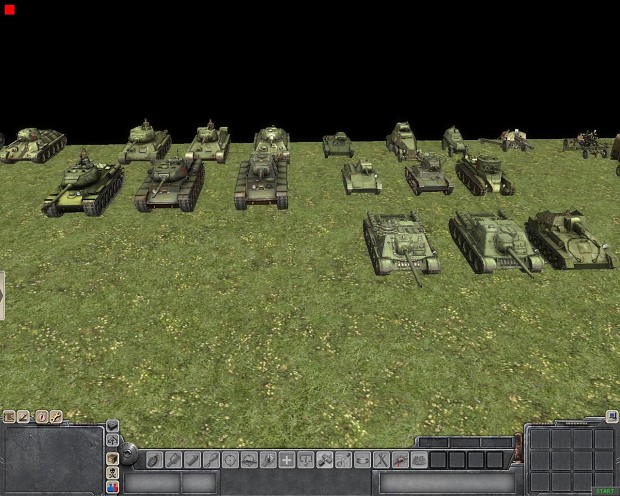 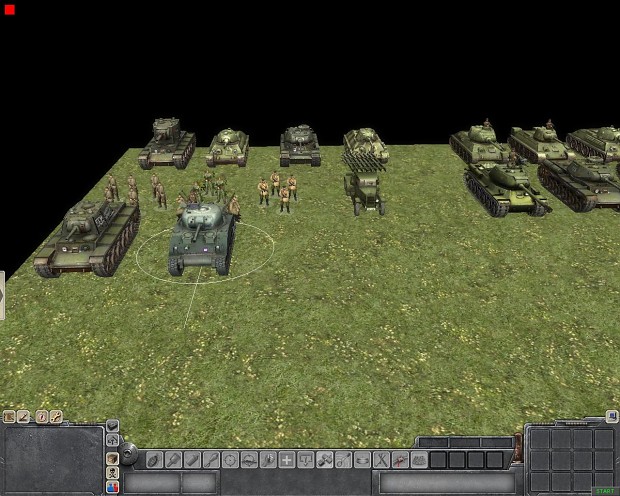 fantastic, the motherland will smash the fascist scum with these awesome work ^^

I forgot to write the two General Support Operations. Both of them are for free:

- Propaganda Press -> You will receive 1000 command points but, since conscription disrupts the production system of USSR, you lose 3 tech points for each kind.

- Defectors -> 15 random units will become hostile but when you kill them you receive 600 command points and a random level 2 reinforcements (level 2 means that it is normally activated by modernization level 2, so you can basically get Veteran Militia, Red Guards, Assault Marines, ZiS-2, ISU-152 with engineers, SU-100, IS-2, T-34/85, T-70, Dhsk MG, Mortar brigade).

it is a very big problem that USSR can not refill their cannon ammo, this has to be fix....I can't call in 5 D1-152mm and leave them like trash after they finished their 20 bullet