It's been a couple of months since we posted an update.

Last time, we showed some of the Hungarian infantry that you'll be able to field in the mod.

We also took the opportunity to introduce the team, which has seen some changes since then, with people coming and going.

Nevertheless, we are still going strong and progress is being made, albeit a little bit more slowly due to the pandemic.

This time, we'll be giving you a sneak peek of the glorious Soviet infantry, so without further ado:

What do you think? Let us know your impressions in the comments!

Oh wait, before I forget. We'd also like to announce the content of the upcoming updates: Sneak peeks of Hungarian vehicles and Soviet vehicles!

Both will likely get a separate update each. After those updates, we plan to post the faction designs (gameplay, doctrines, our sources of inspiration, etc.), giving an in depth look at what the mod has in store for you in the future.

More on that in the future.

Are you as excited as we are? Keep the CoH modding spirit alive and stay safe during these trying times everyone! 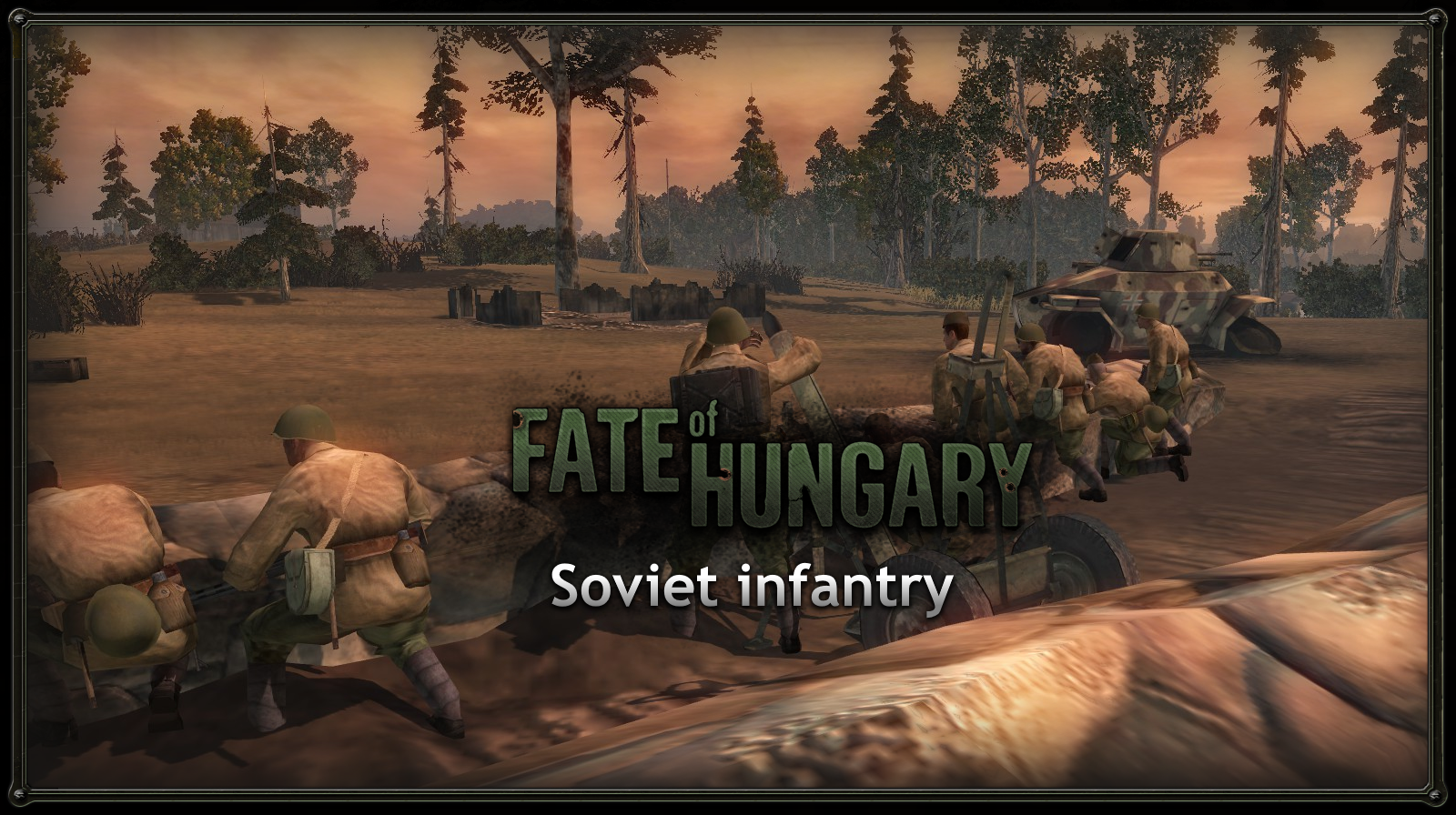 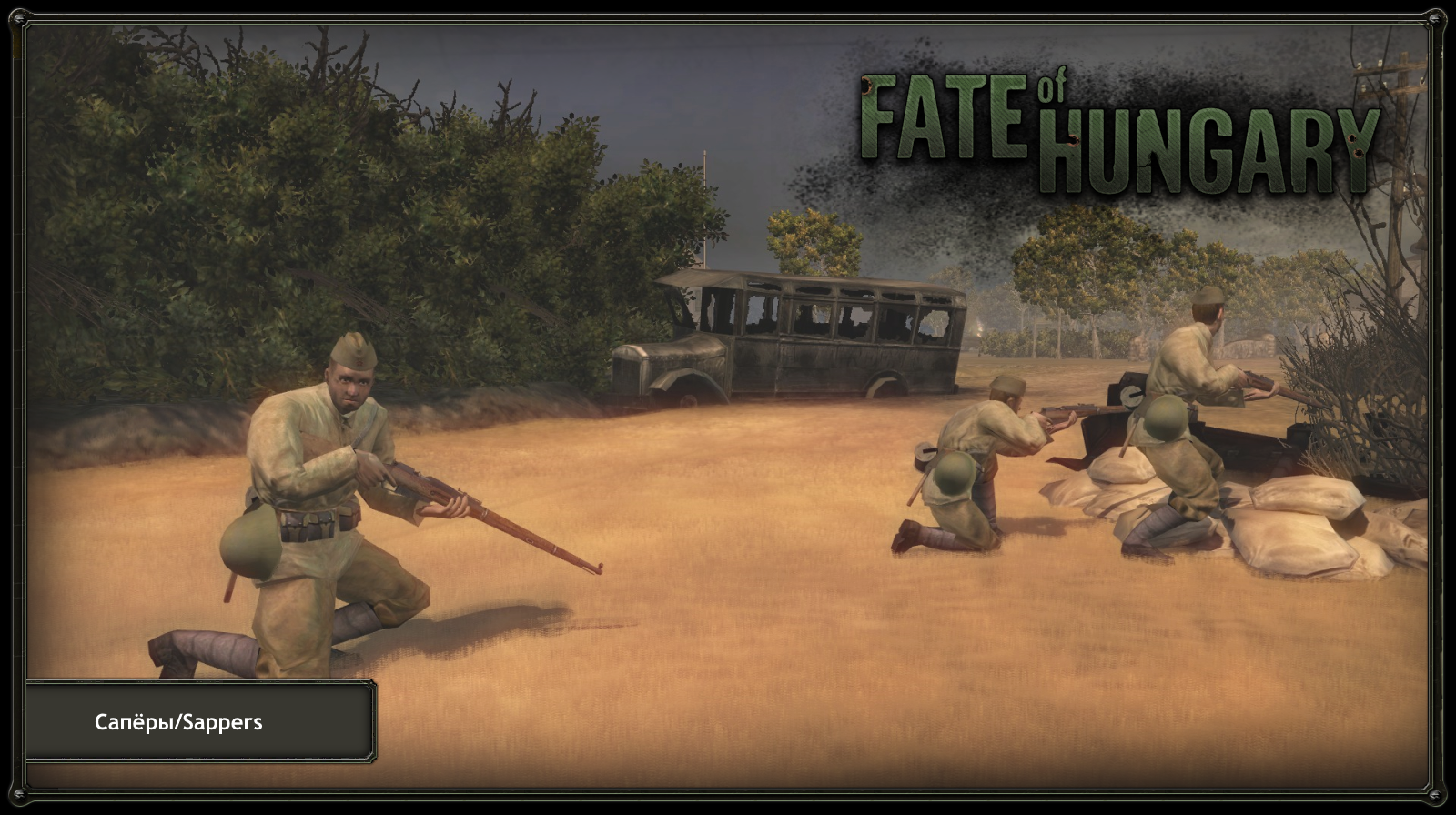 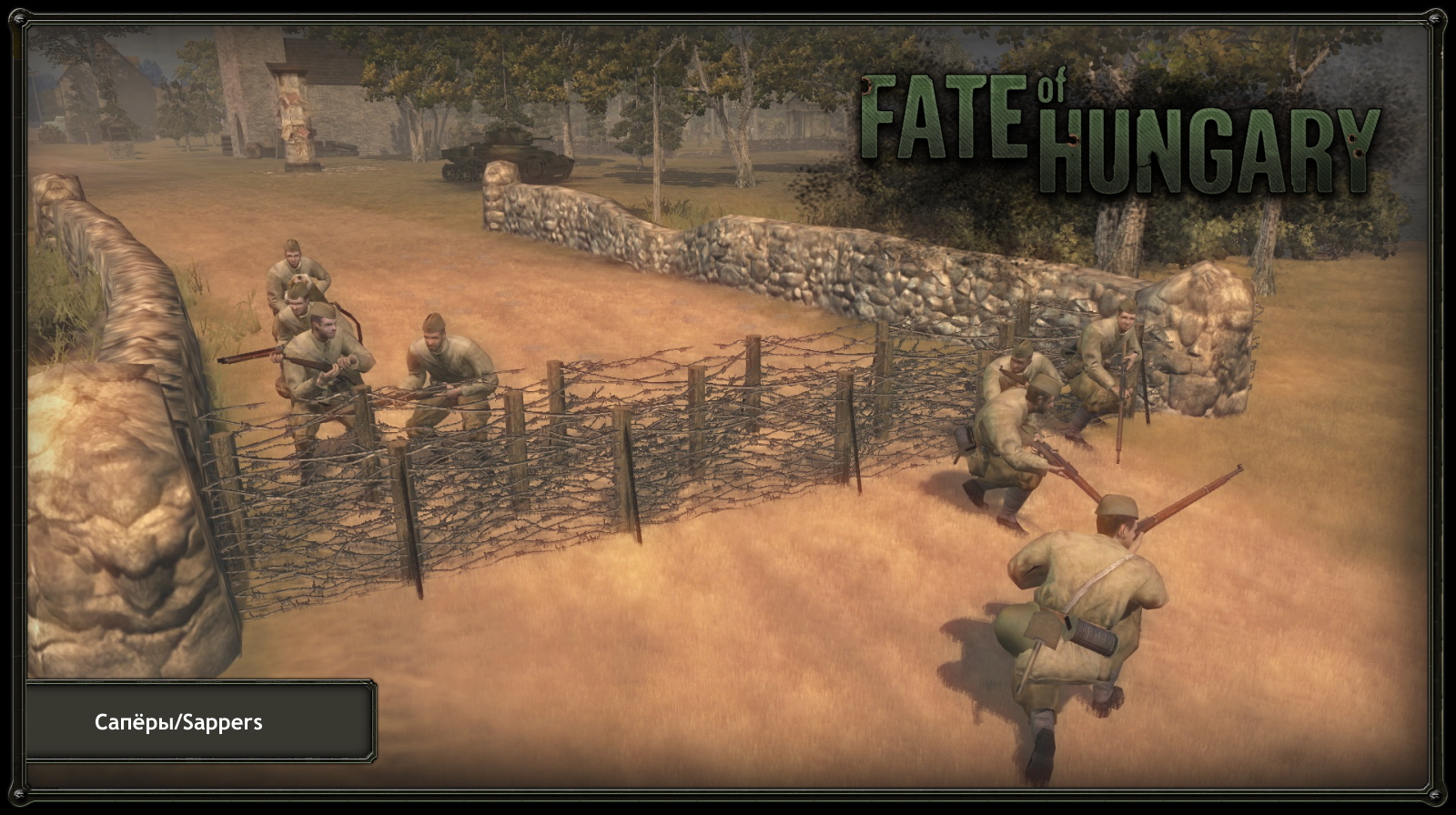 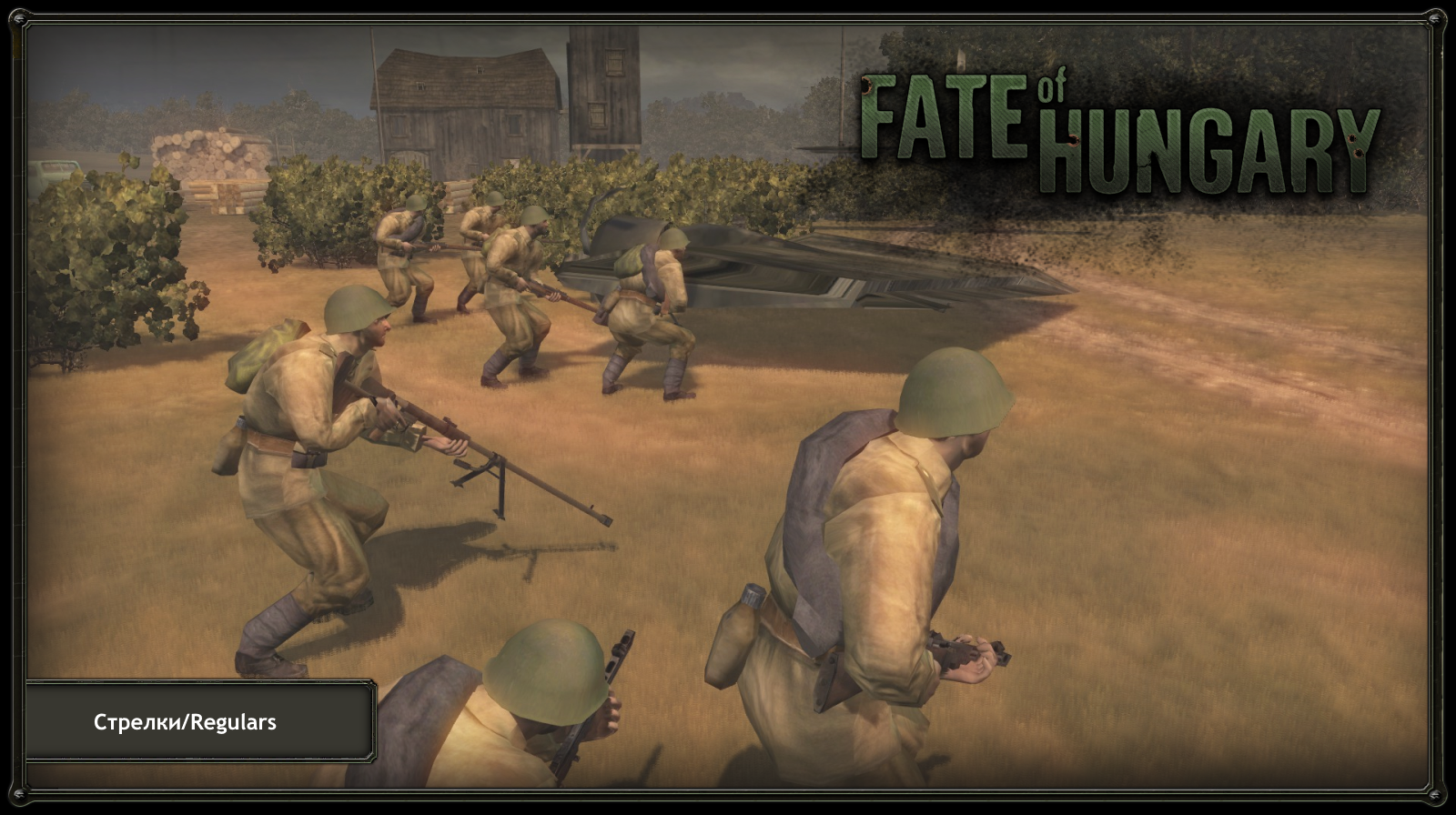 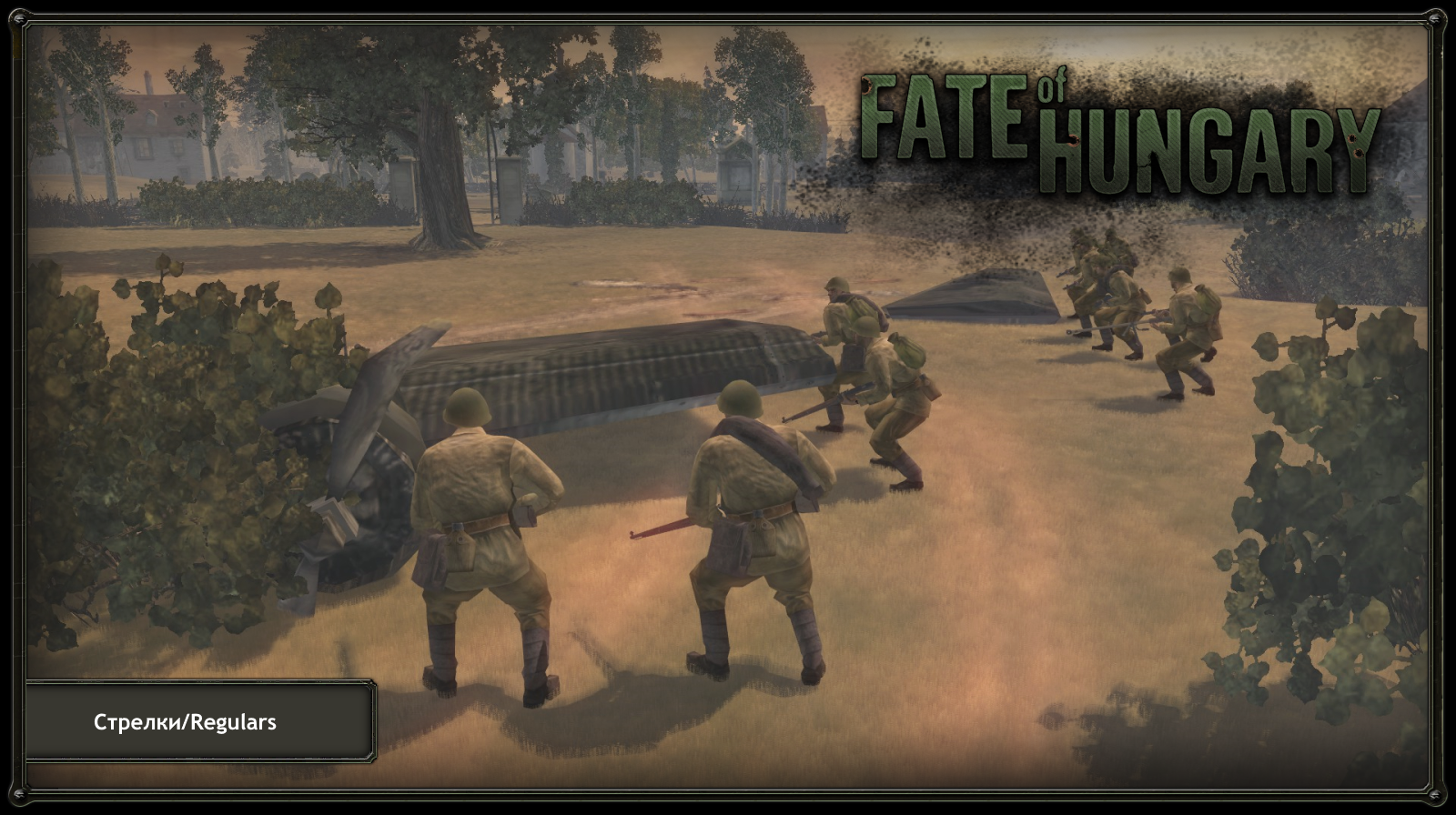 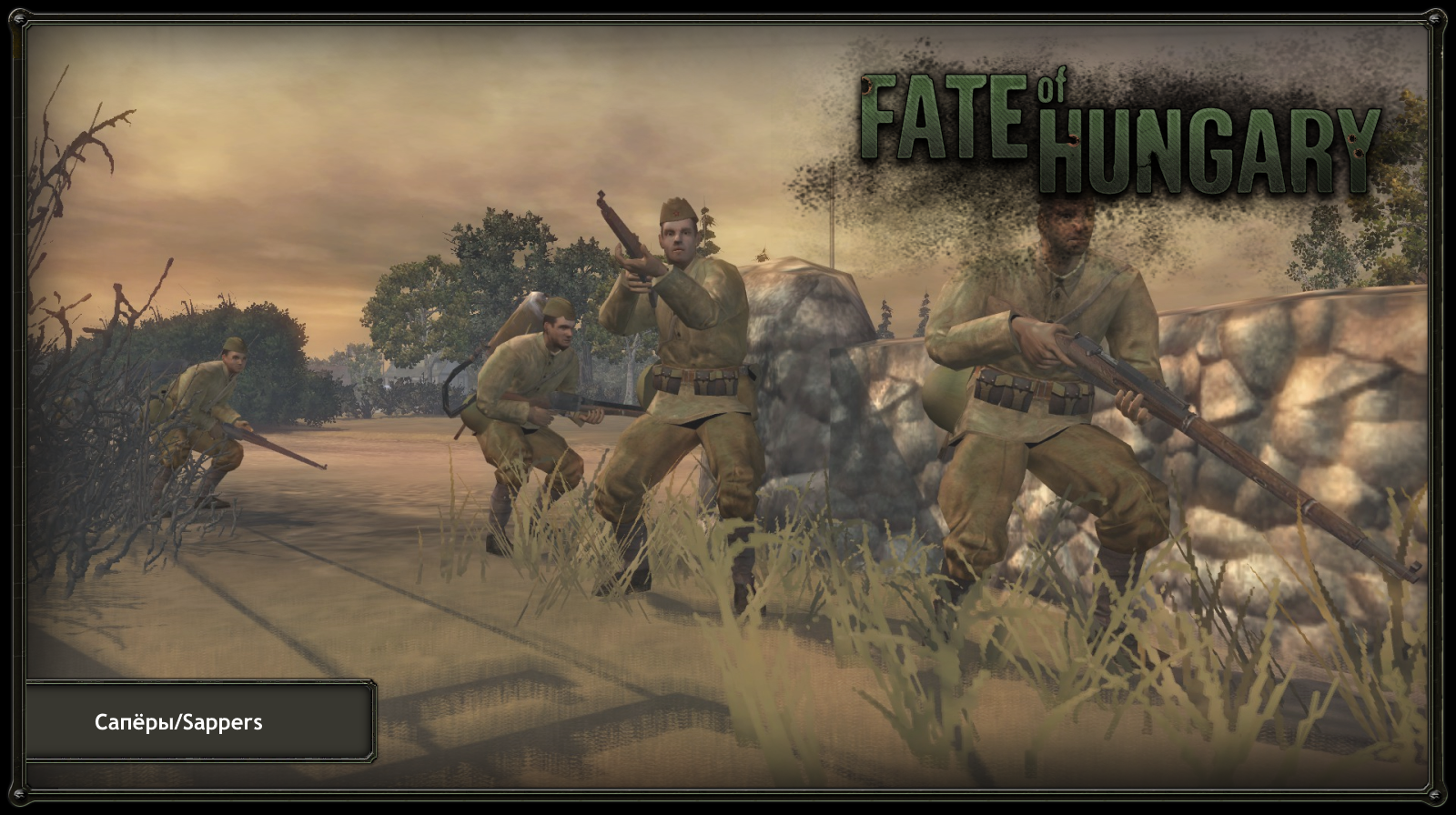 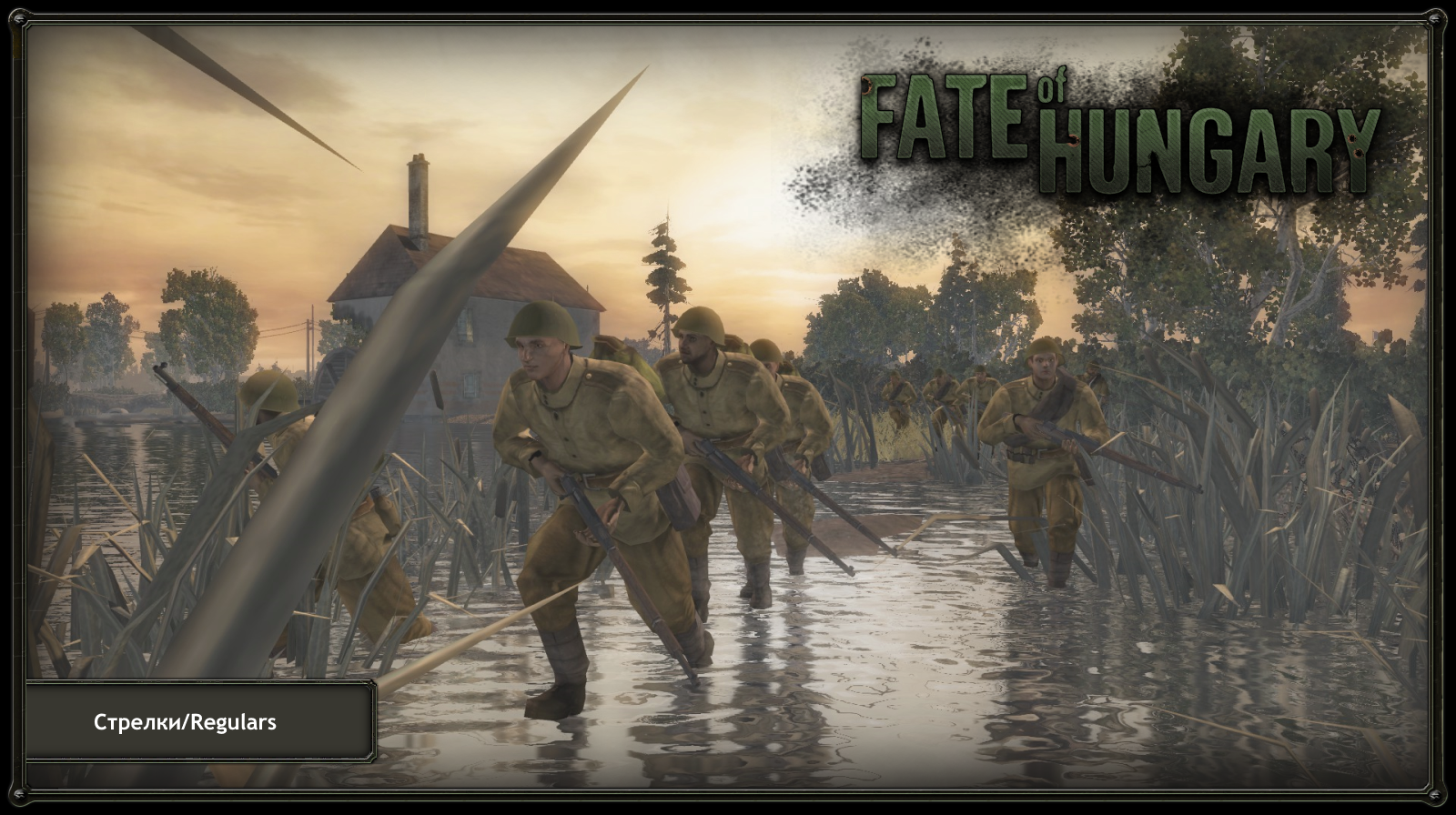 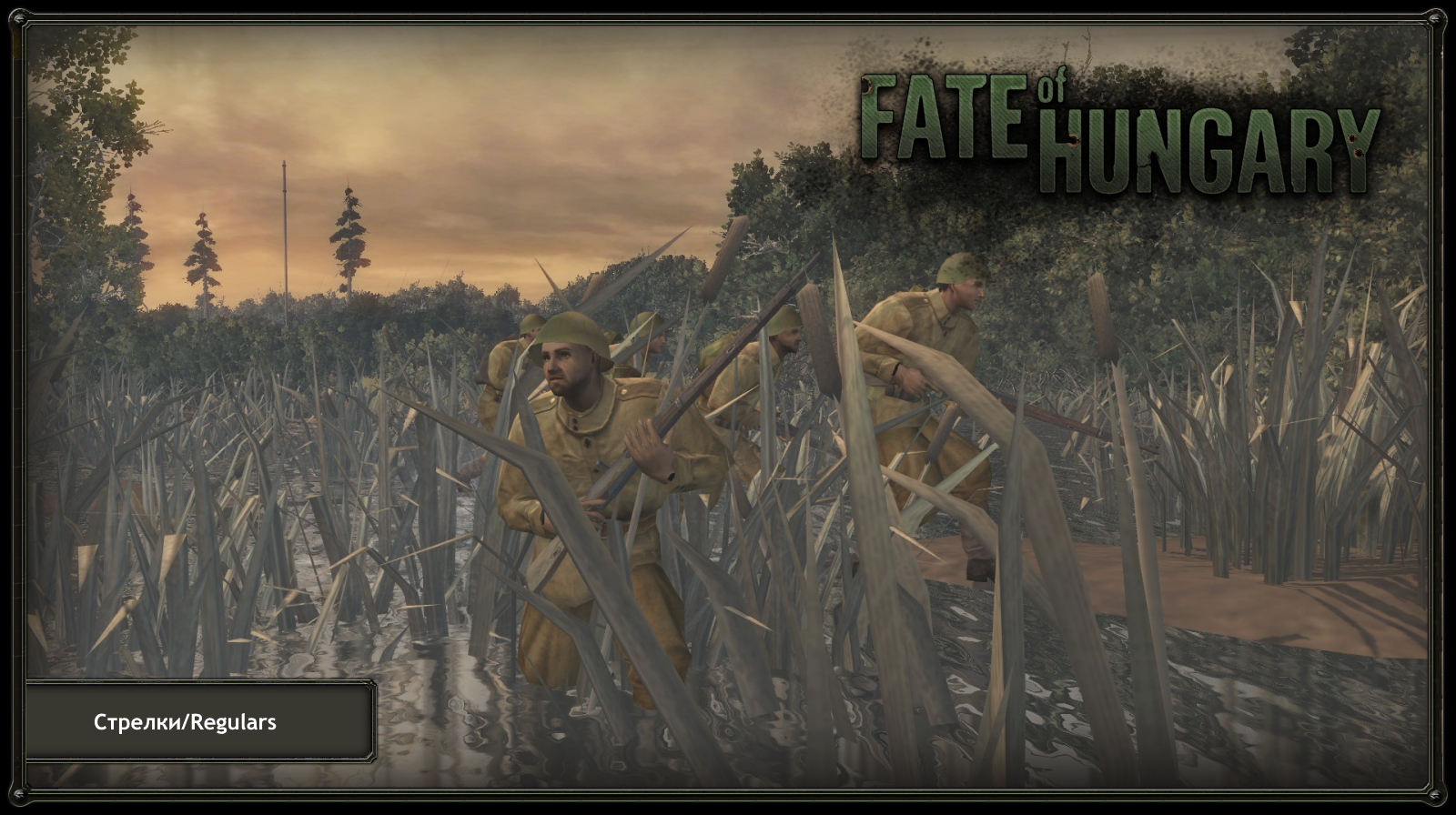 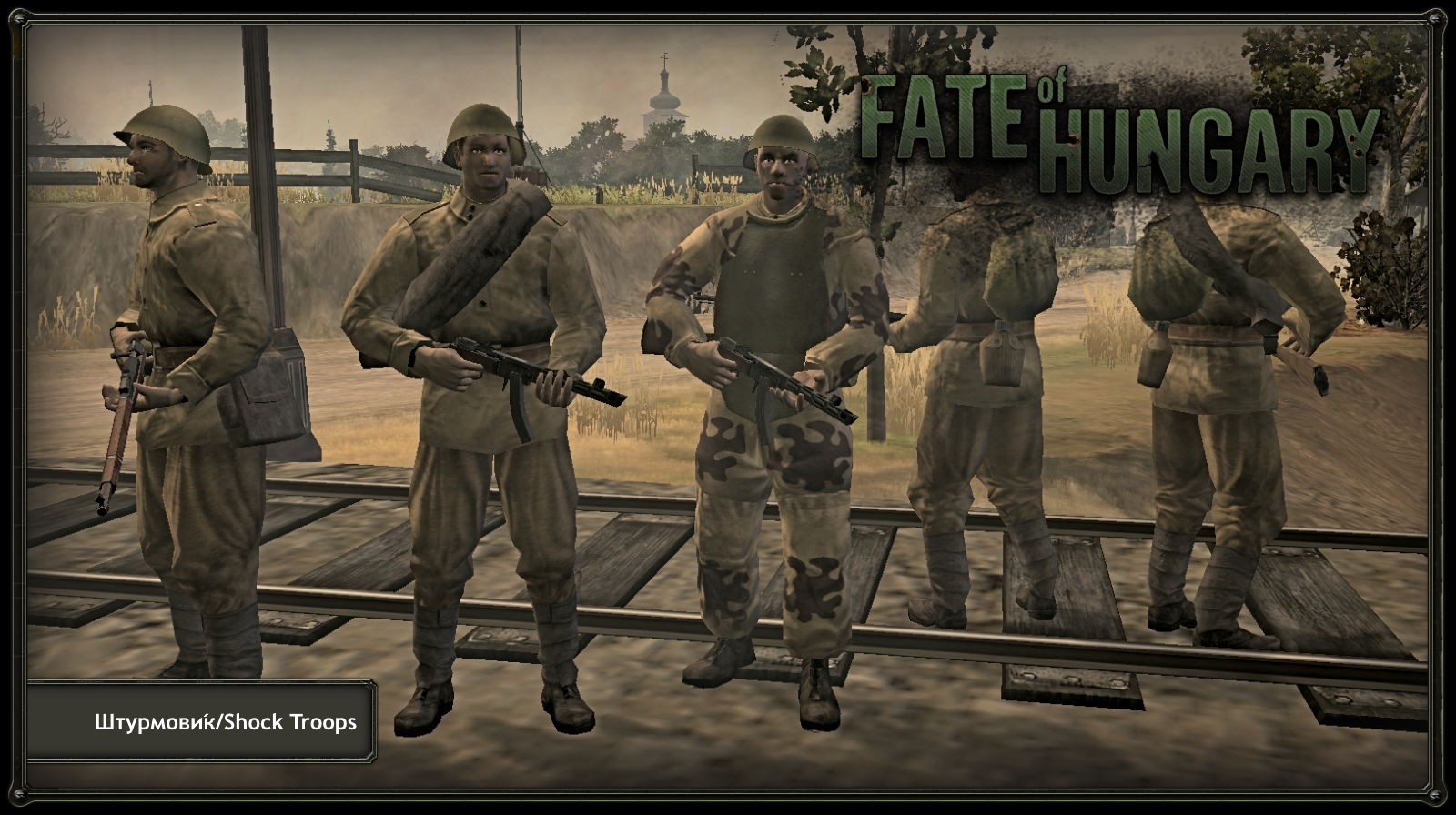 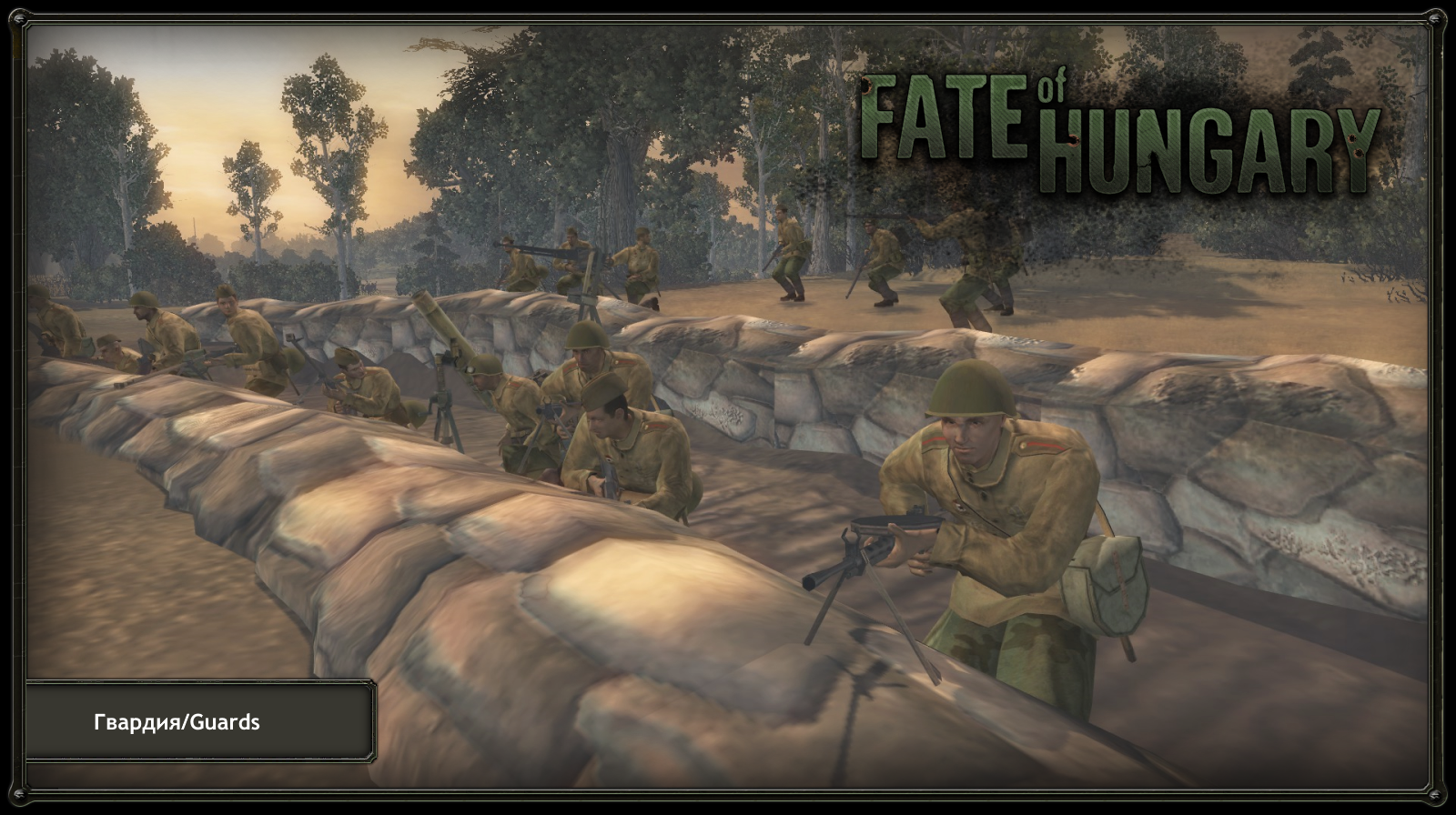 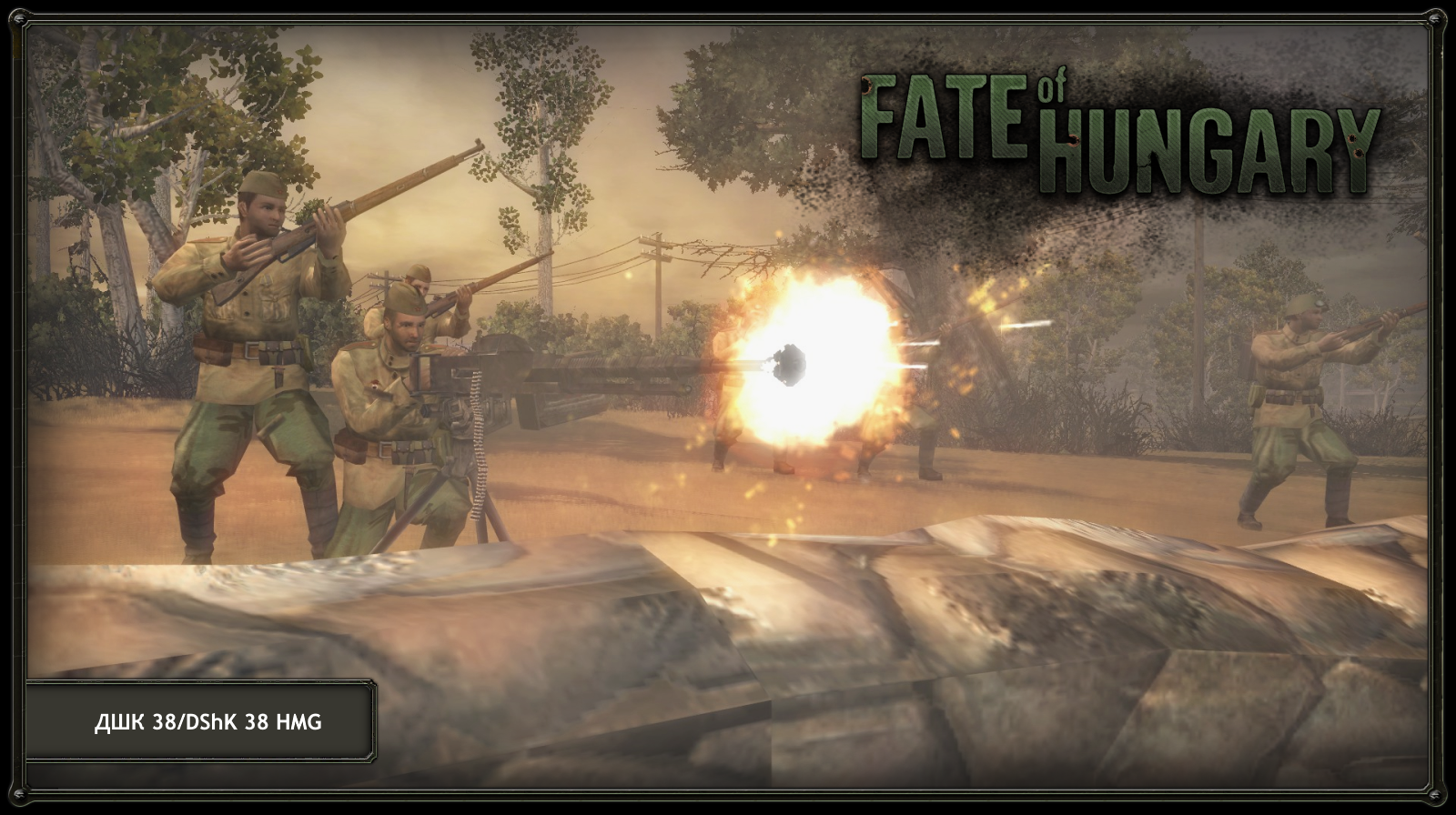 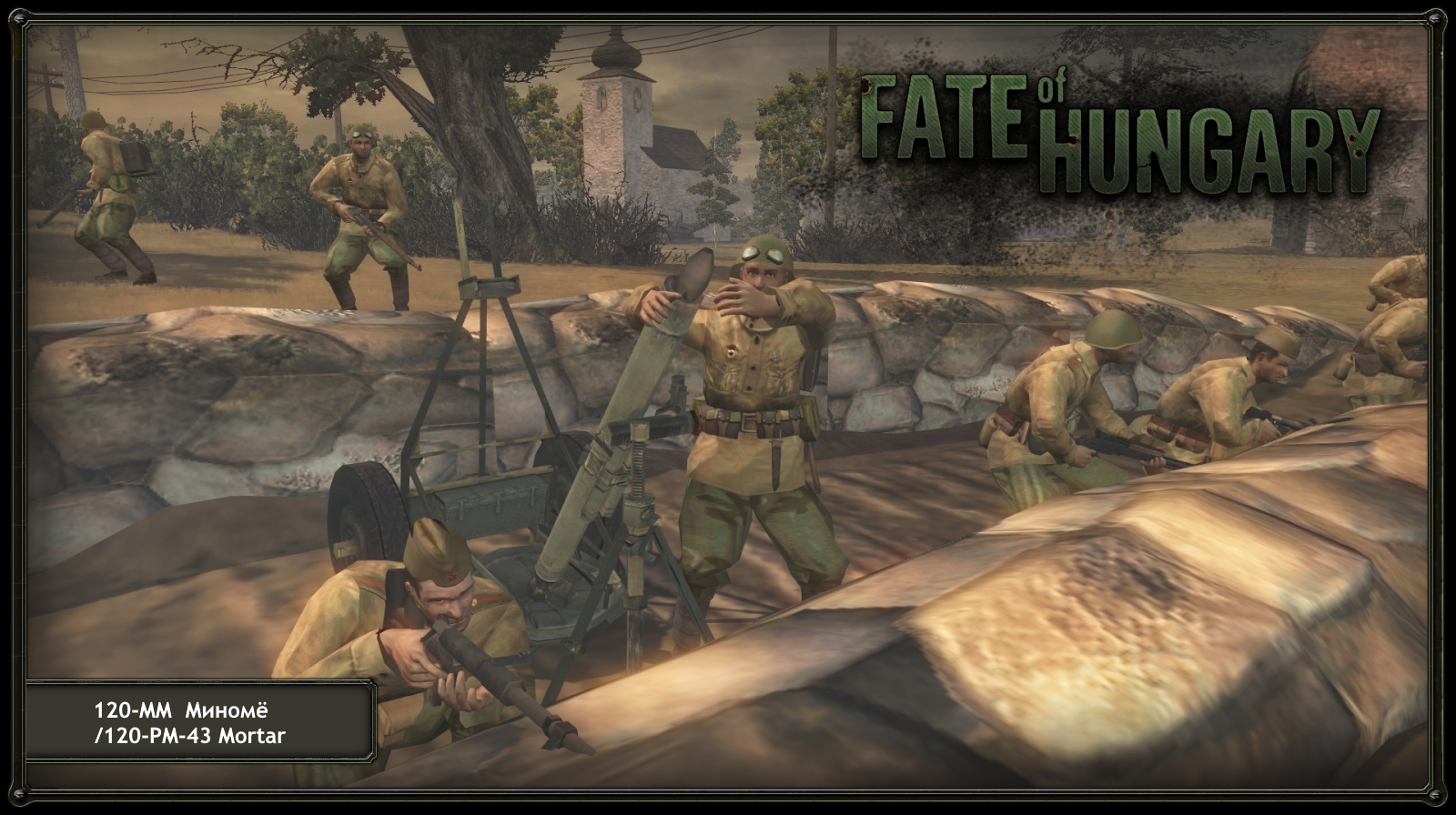 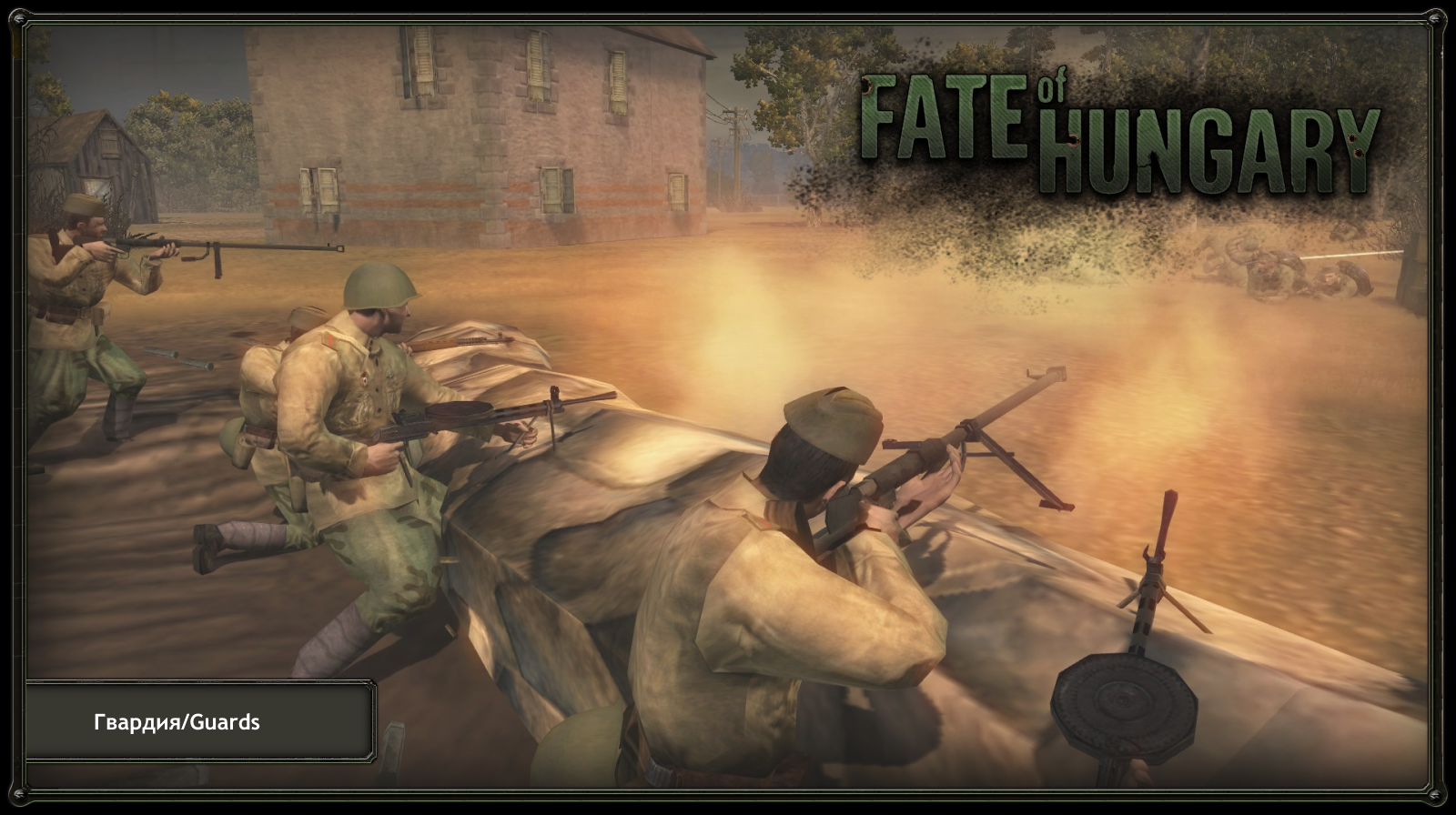 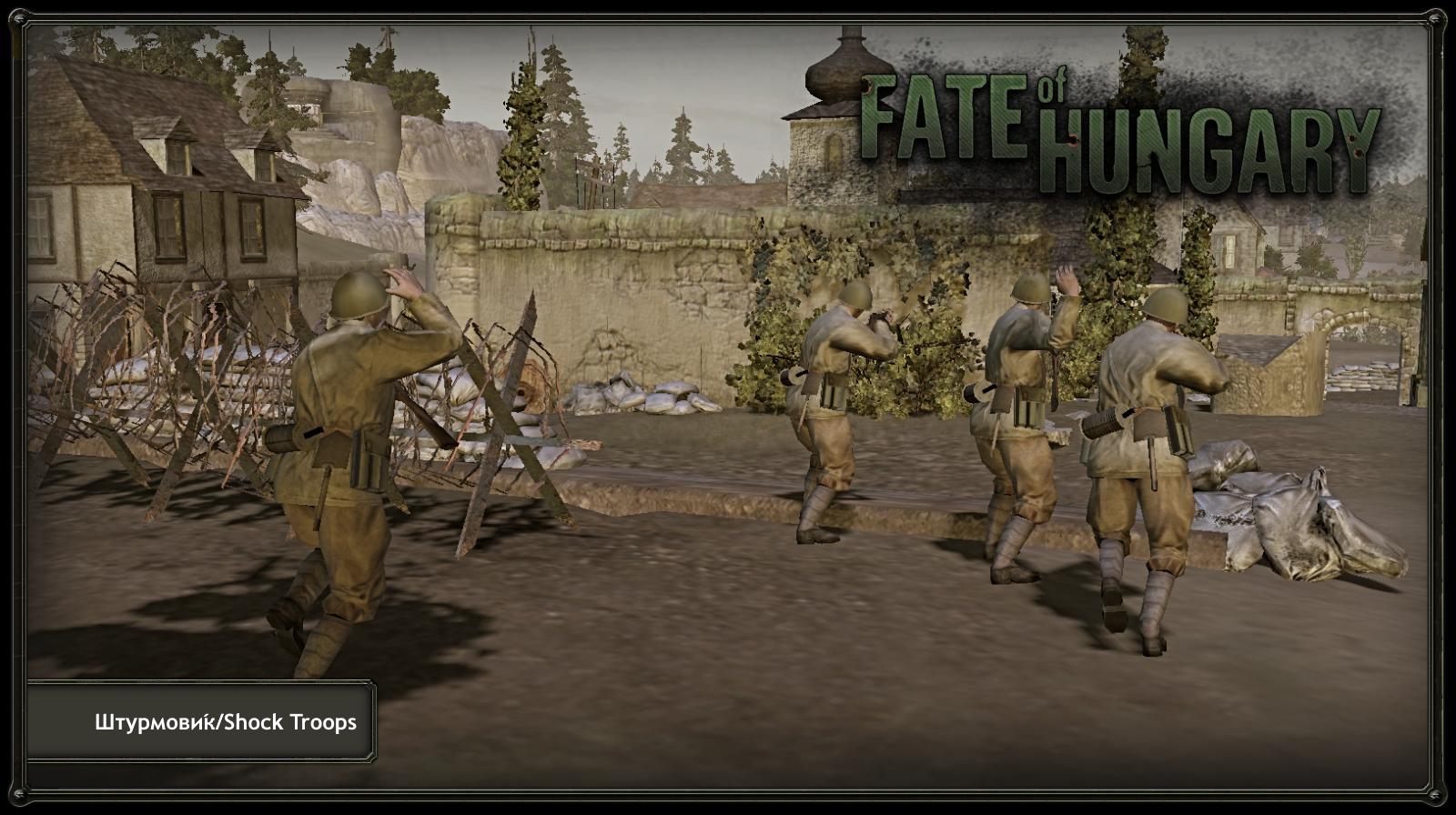 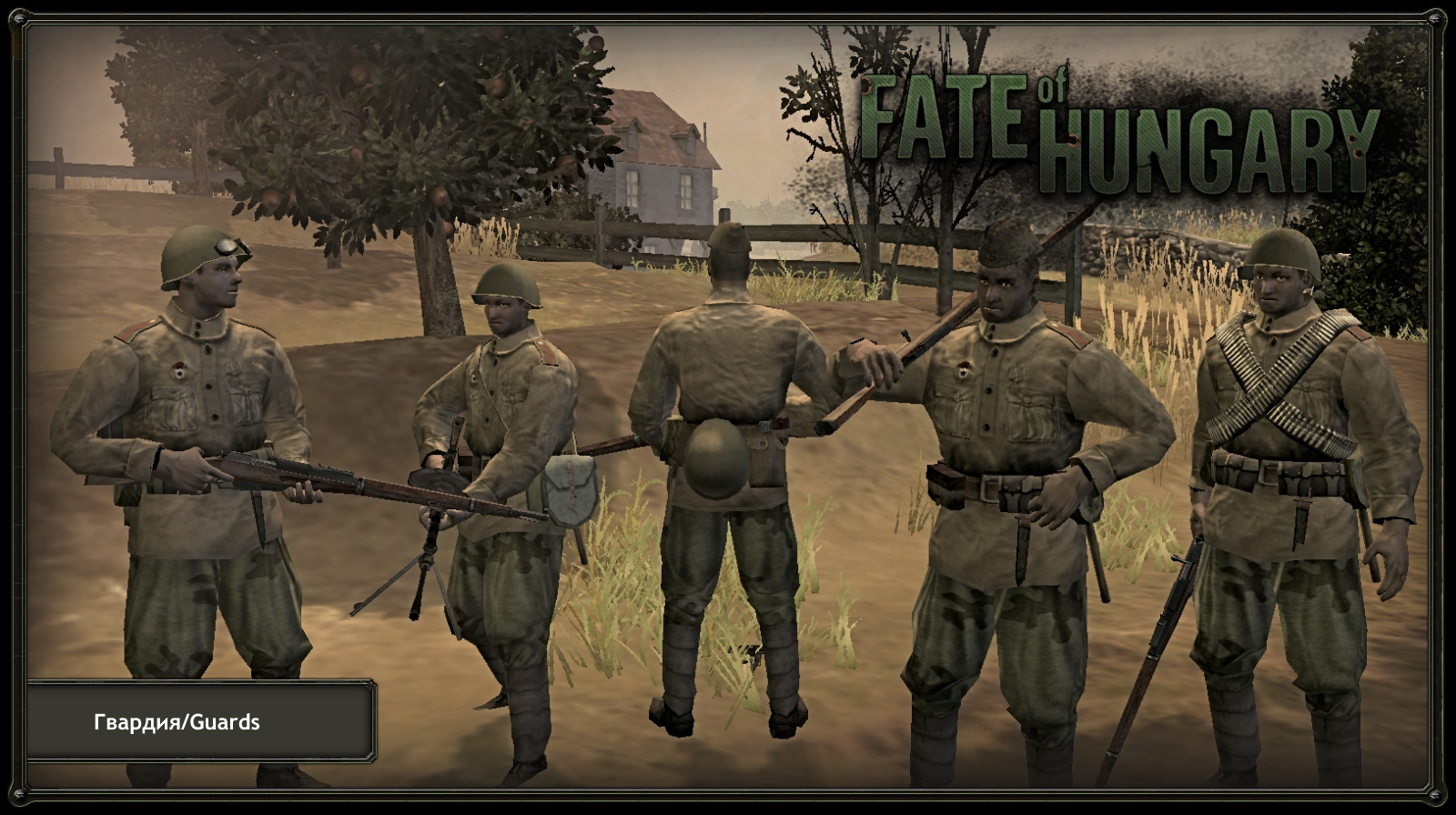 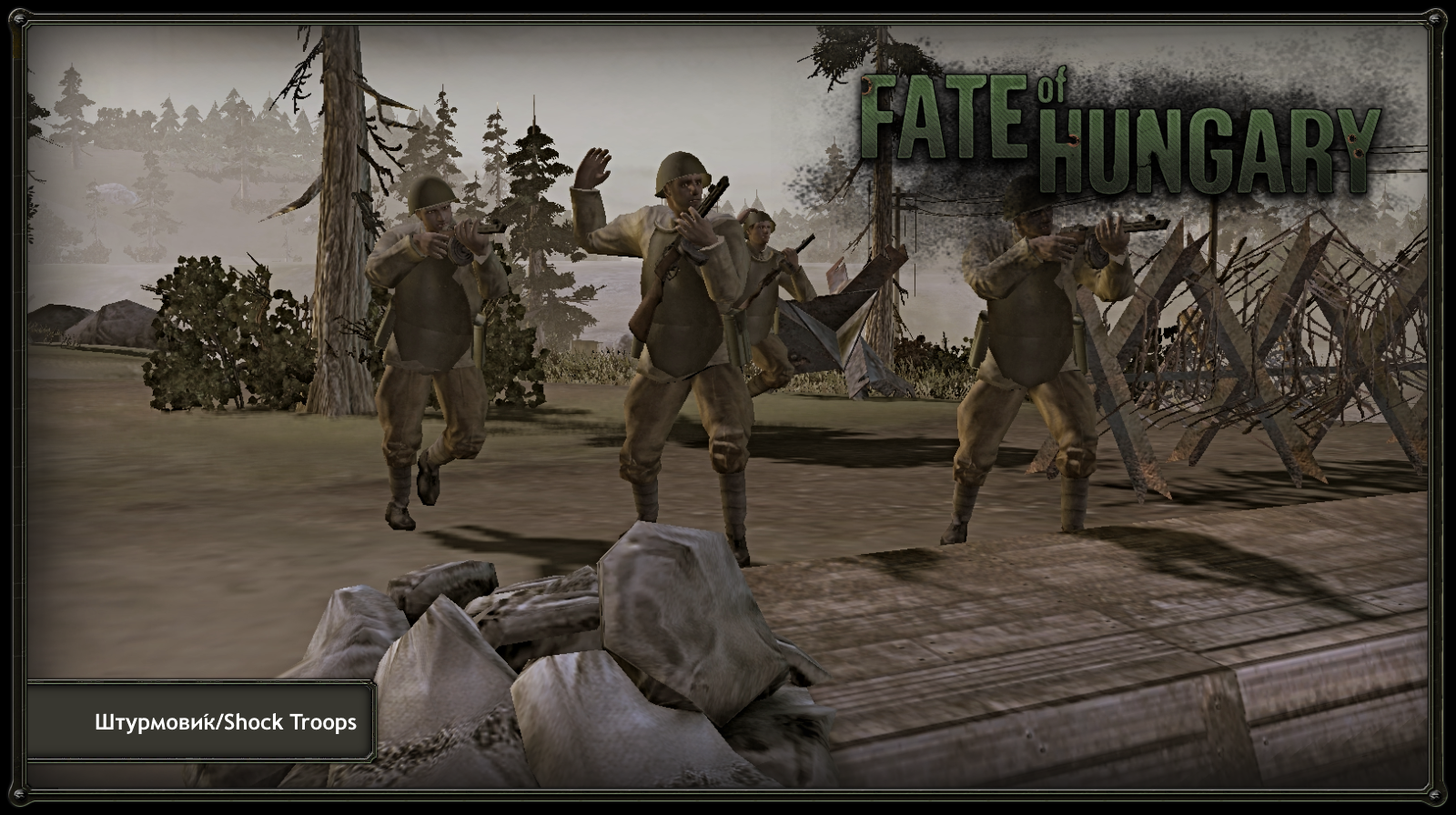 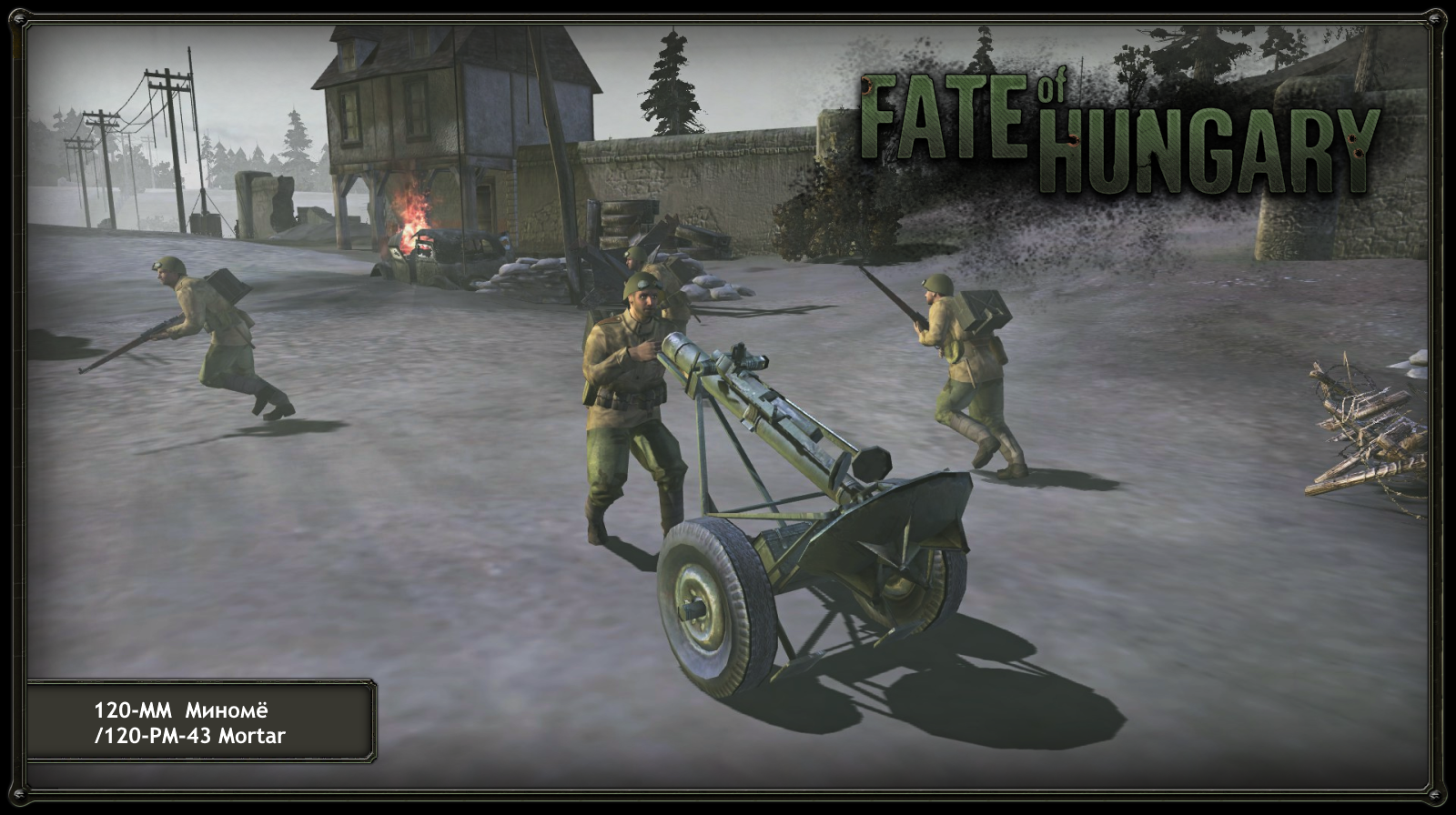 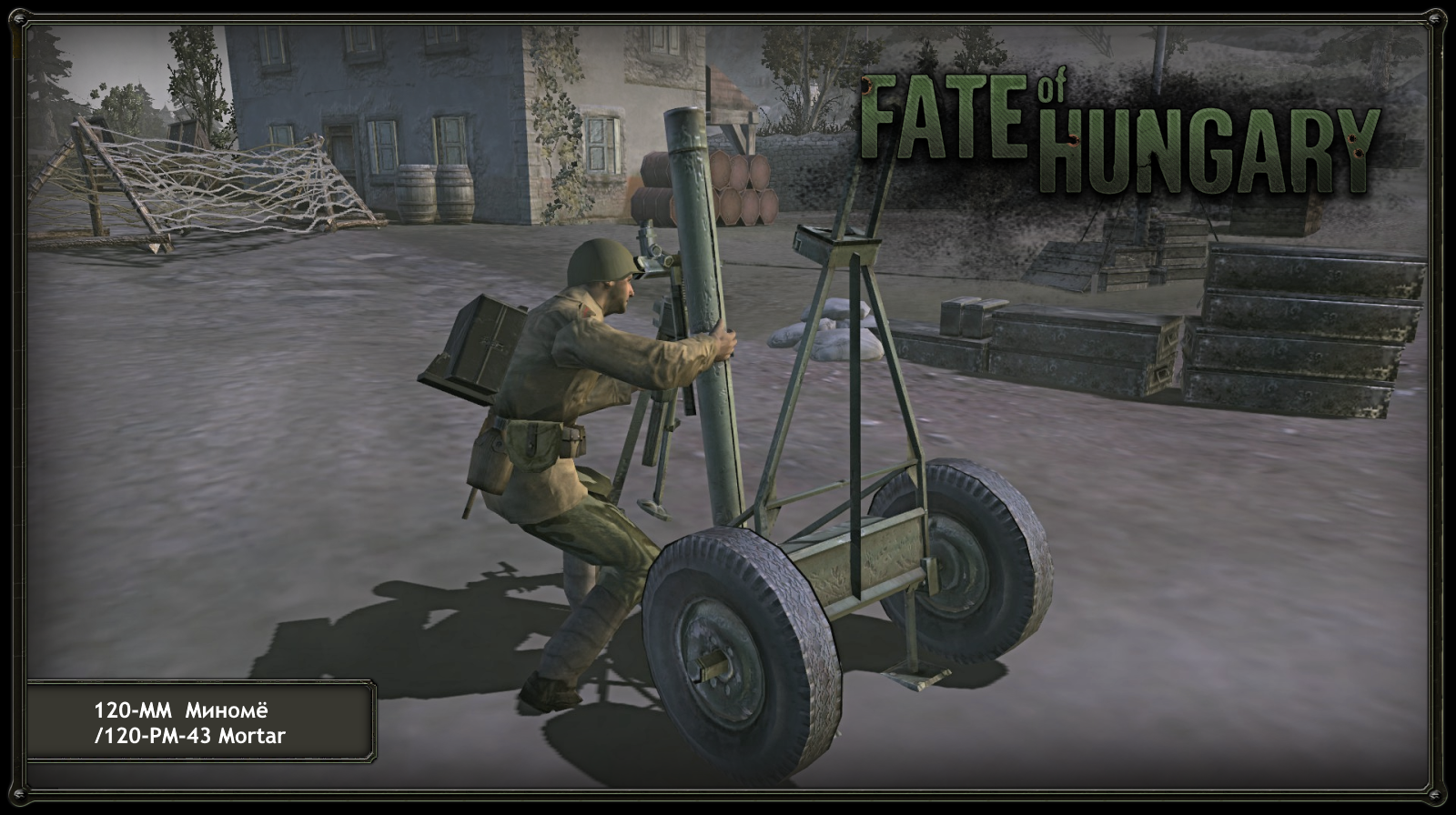 If you would like to follow and interact with us more closely, you can do so by joining our Discord channel.

I'm glad that one of the few unique mods for COH is alive!)

What's up with it?

It seems he still has vivid memories of being on the receiving end of its explosive gloriousness.

In both COH2 and the Eastern front mod, this thing have absurd range and AOE. Wiping out full health squads is a usual occurence. I couldn't counter it with my own mortar cause it's way too far. Only a Hummel, Lefh or sneaking snipers can safely get rid of it.

Isten áld meg a magyart! Russians AND my own country? Sign me up!

Lovely!
That's a great design of the Soviet infantry and for me it looks much more better than the EF mod and CoH2 ones
And I really like role distribution of main infantry units - I understand correctly that shock troopers and regulars are the same tier units, but they have narrow complementary roles - first are focused on close combat and grenades/explosives, and second focused at long-range combat and the use of anti-tank rifles and light machine guns?

Oh, and one more question
What role will anti-tank rifles takes in your mod?
In the EF mod and Company of Heroes 2, at-rifle performed only cheap anti-tank weapon role, which is a little sad, since the tactics of the last years of World War II assumed the use of anti-tank rifles not so much as at-weapon, but more as an anti-material.

Glad you like the design of them (Shock Troops will also receive the amoeba camo, seems we forgot to include it)!

To answer your questions:
You are more or less correct. The specifics, as in the Soviet faction design, will follow eventually with its own separate article, so make sure you stick around ;).
As for the PTRD and PTRS rifles, they are much scarier to face for the Hungarians, because their vehicles are generally not as sturdy or heavy as German ones. And yes, you can also use them to whittle down defensive positions (and thus the anti-material role). To add to what you mentioned, the Soviet AT rifles were unique in their class for still being relatively effective late in the war, as Axis vehicles tended to focus heavy armour to the front of their tanks and vehicles. Take the Panther for instance, it was vulnerable to PTRD/PTRS fire from the sides and rear. The Soviets quite liked their PTRD and PTRS rifles and kept them until the very end of the war.