Wow, do we have a lot of news for everybody! Starting with our announcement that we're going to have the opportunity to be available as a commercial game! 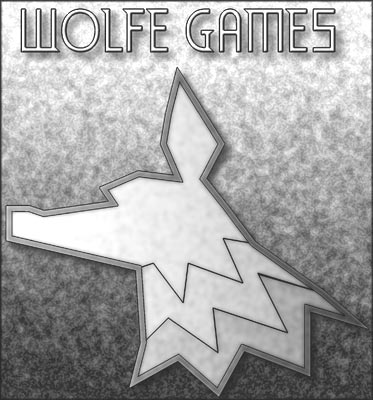 On May the 15th, 2009, Wolfe Games will be releasing a commercial version of P.U.R.E. for players worldwide.

We've signed up with Stardock Corporation, and will be available via their Impulse platform. More details about pricing and availability will be made available as soon as we have all the details.

What to expect, in the first commercial release:

1. A full single-player campaign, involving missions for Resistance and Overmind.
2. Full multiplayer.
3. Improvements in the UI and balance fixes for any remaining issues in MP balance.
4. Skirmish mode with bots.
5. Space Chickens improvements.

So, instead of RC7, we're releasing a full demo on the 15th. It will feature several new multiplayer maps and a couple of missions to get people started and teach them how to play. It'll be everything RC7 was meant to be, essentially, plus a bit more.

And, as a further enticement for players, we want to let people know- if you buy our game early on, you can expect it to keep getting polished and improved at the current rate. We have a plan for a series of releases, gradually adding new gameplay (such as ocean combat) and new factions.

We're not going to offer an "expansion" unless we feel that we've created something novel enough to justify it. Instead, we'd like to offer "early adopters" the chance to be a part of an evolving game that will only get better over time. Come join our community, be a part of something special.

Also for this week's news, we had an early test of our gameplay at the NetHeads facility in Carmel, Indiana.

A decent crowd showed up on Sunday, which was great given the relatively short notice. The NetHeads staff was great- everything was taken care of perfectly, and we certainly had a good time playing with a lot of people on top-flight hardware and seeing how folks are reacting to the current build of the game. 5 on 5, P.U.R.E. is a real treat in multiplayer, and we all had a great time!

Here are a few photos from the event: 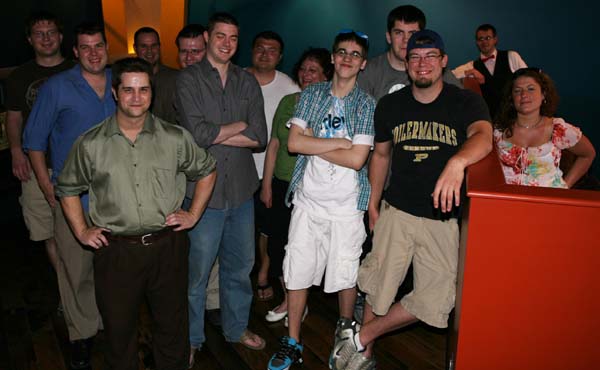 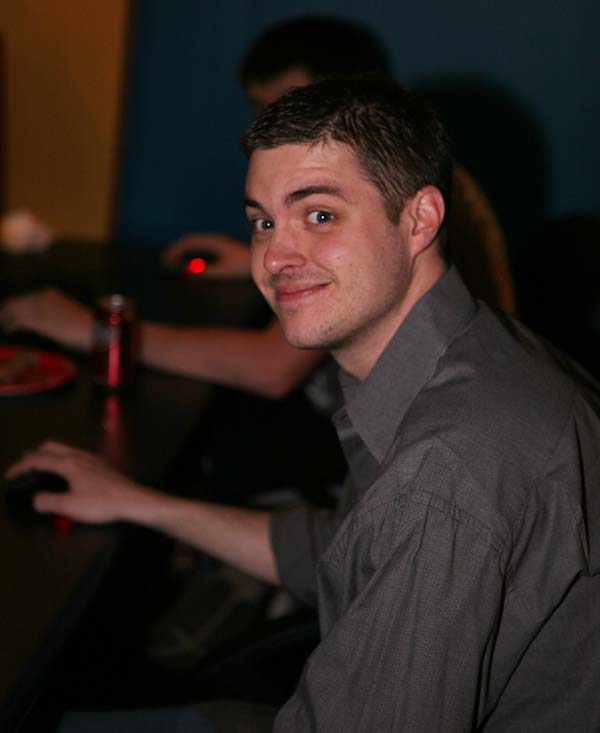 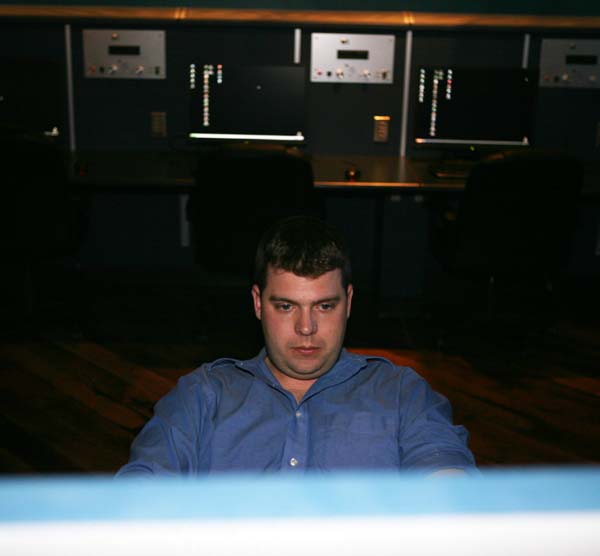 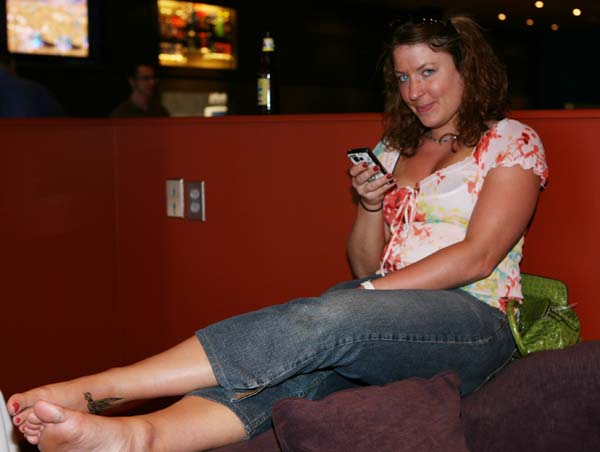 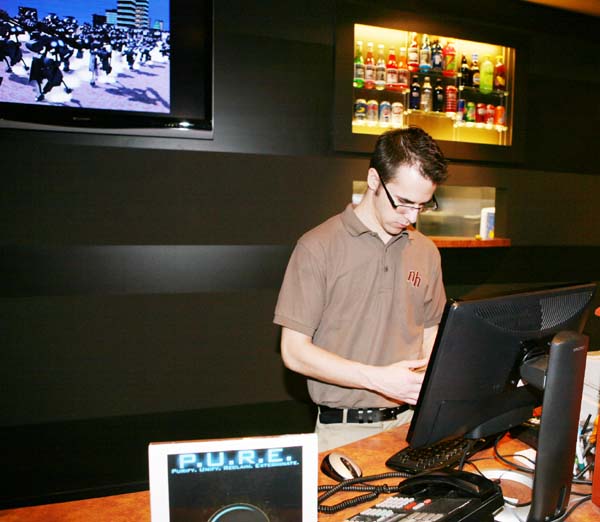 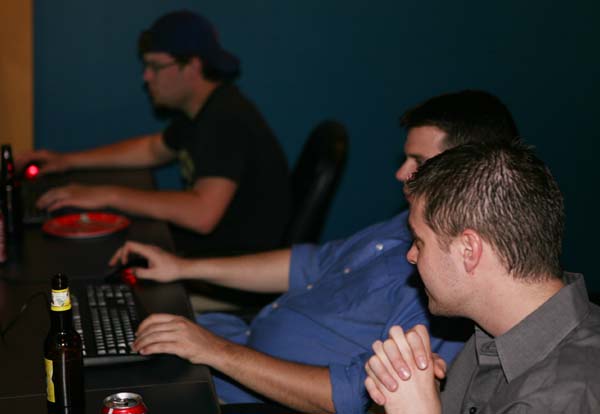 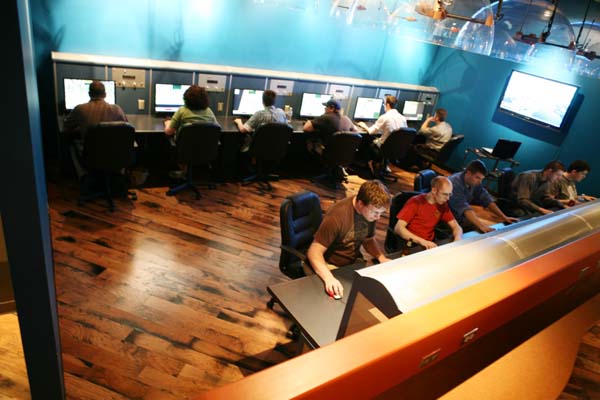 as in it breaks copyright law by profiting commercially from it?

There is absolutely NOTHING in the GPL stating you can't sell what you make. As long as the source code is freely available there isn't anything you can do to stop it. On top of this, you aren't paying for the code, you are paying for the content, so they aren't required to release that. Which is why you can't use Quake 3 content in a separate game, even though their source code is freely available.

Our source code always has been and always will be GPL. Our EULA only applies to our content.

We know that a lot of people believe the GPL means, "you can't make money", but that's absolutely not the case. You just have to follow the license. What we're doing is no different than taking Quake 3's source and making a commercial FPS.

wow congrats guys might have to check this game out now.it's always cool to see a mod/indie game picked up and go commercial

I just saw this on the spring forums, congratulations on going gold. You've come a long way from the early betas and it's great to see you getting to this point.

Can't wait to see how the finished version will look!

awesome! hard work apparently does pay off! (that just undermined my understanding of the world we live in)

Who is everyone? How did it go? Seems like you guys were having a good time.

Oh, those are shots of players for the most part. I think Eman's in a shot or two. Overall it was a great event, given the incredibly short notice, and we were somewhat surprised (and happy) with the attendance. No giant crowds of adoring fanbois, though- we'll have to work on that ;-)

are you going to make any videos based on the games played? maybe some of the funny moments etc?

Don't you have the replays?

In Demigod it was included in game.
No programs running in background.
So I believe its like GameSpy.