Just a small update letting you know what we're up to.

Just a small update to let you know what's going on right now. Back in Feburary, we released our first trailer (if you haven't seen it yet, check it out here!), but haven't talked/showed off much since then. Not to fret, we are still hard at work on Ethas! Currently, we're working on stuff that's essential to our main quest, and to the world of Ethas in general. We hope to show some of this off in our next update, which will be sometime early August. We hope you'll love it, as we believe what we're currently working on really exemplifies the uniqueness of Ethas, more so than anything else we've currently done. Until then, have this super secret sneaky preview pic that we will tell you nothing about, because it's secret(super secret)! 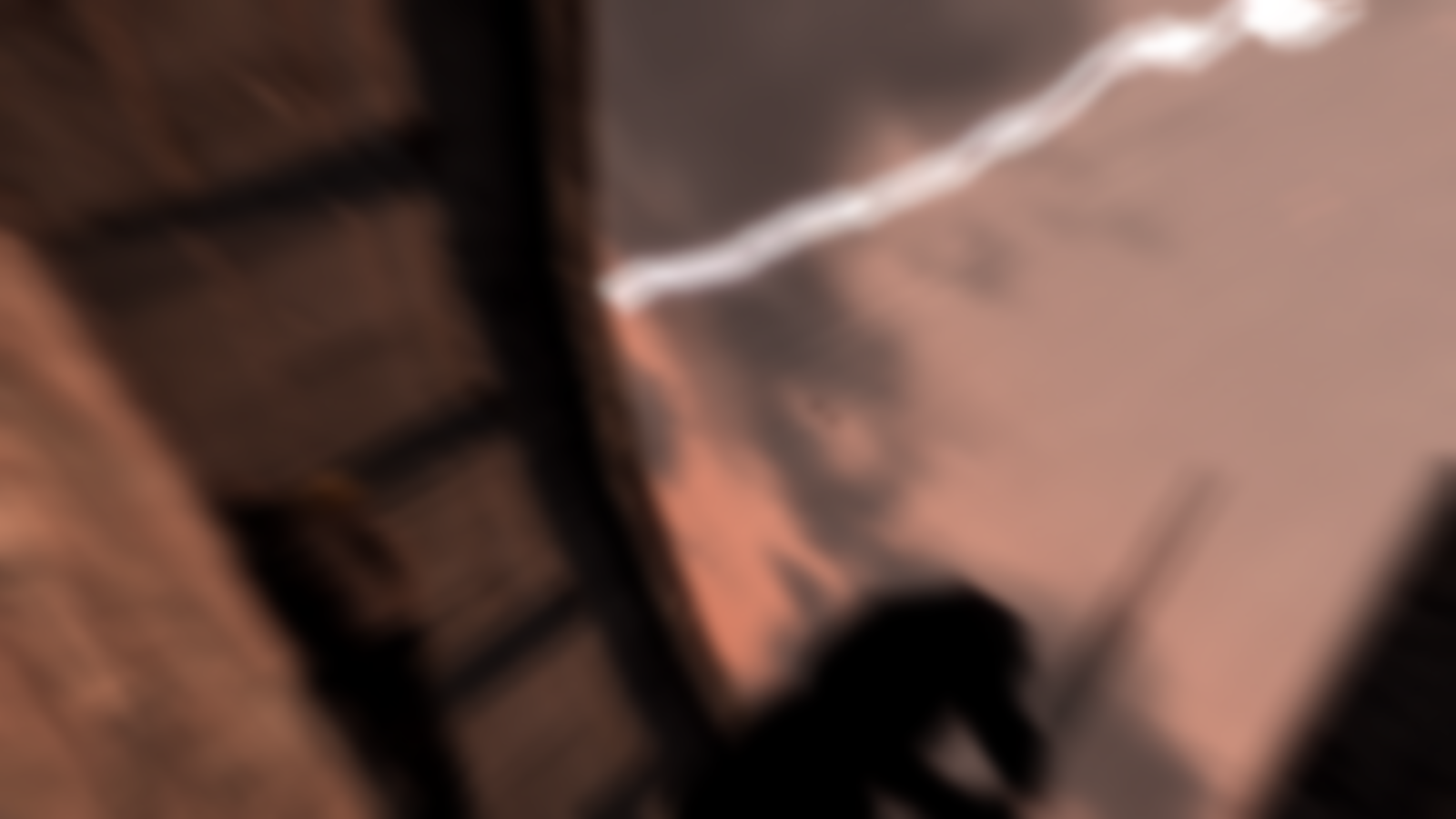