In this sneak peek article we will shed light on our future plans regarding the game. These improvements we plan to do in the coming patches.

In this sneak peek article we will shed light on our future plans regarding the game. These improvements we plan to do in the coming patches. Thank you all for the feedback you’ve given so far!

All images you see in this post are work in progress images and are subject to change.

We want to add more dinosaur species living on the island. Currently we are planning on adding two carnivores: Giganotosaurus and Carnotaurus. And two herbivores: Parasaurolophus and Pachycephalosaurus. And a new flying dinosaur: Thalassodromeus. We'll also add other undeclared species. 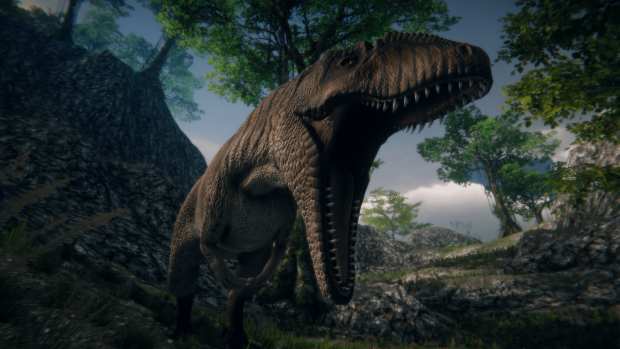 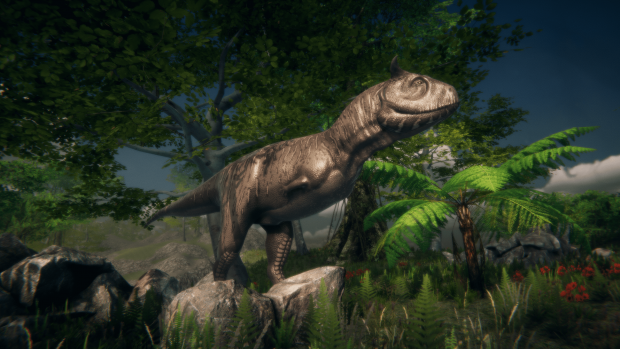 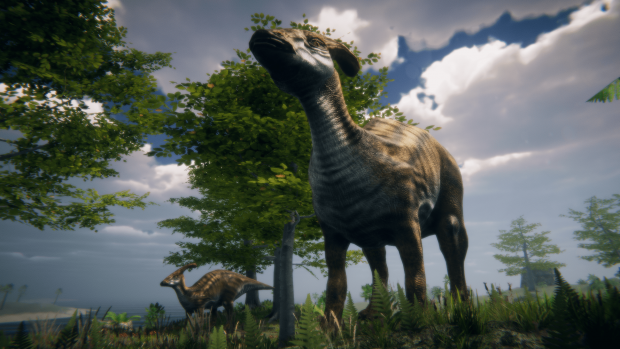 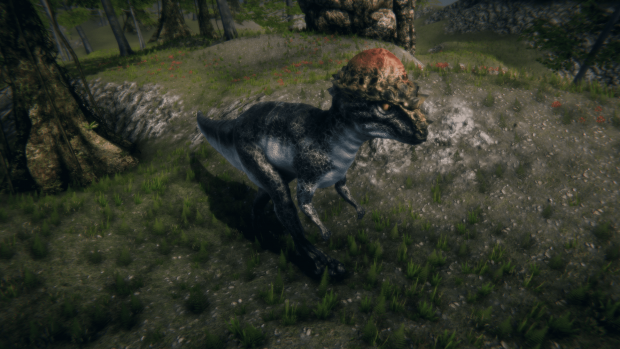 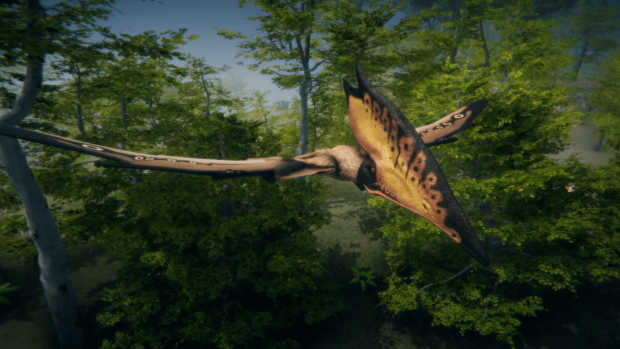 We are remaking dinosaur looks and animations for Brachiosaurus, Triceratops and Ankylosaurus. The new visuals offer greater realism, more detail and improved animations. 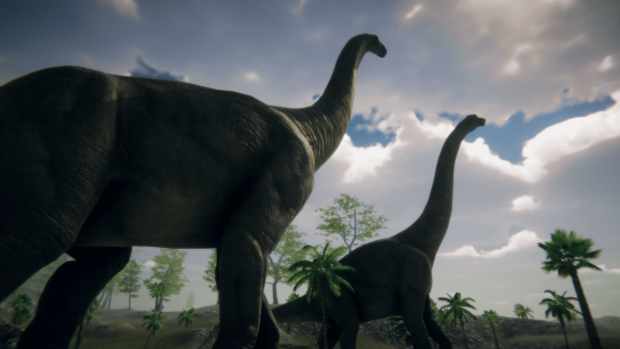 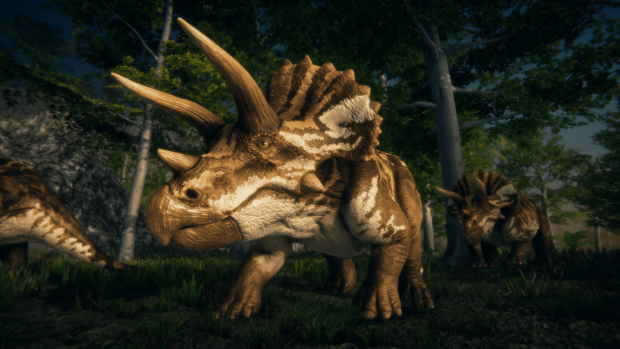 All current dinosaur species will get rare variations. These are recognized from their skin that differs from the main population. Rare variations of dinosaurs are tougher to hunt. Hunting rare dinos will provide better rewards but they are much harder to find than the regular dinosaurs of their species.

Environment will become richer in variance including rivers and different types of biomes. 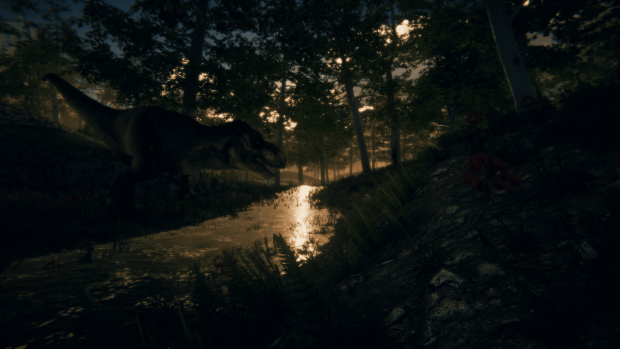 We want to improve the way dinosaurs spawn on the island. We’ve already come up with a solution to spawn dinosaurs all over the map and make them move although the player isn’t near them. This also greatly improves multiplayer as the whole island is filled with dinosaurs and all players encounter dinosaurs consistently. Here is a screenshot from our testing map view showing how dinosaurs are all over the map in this improved spawn version: 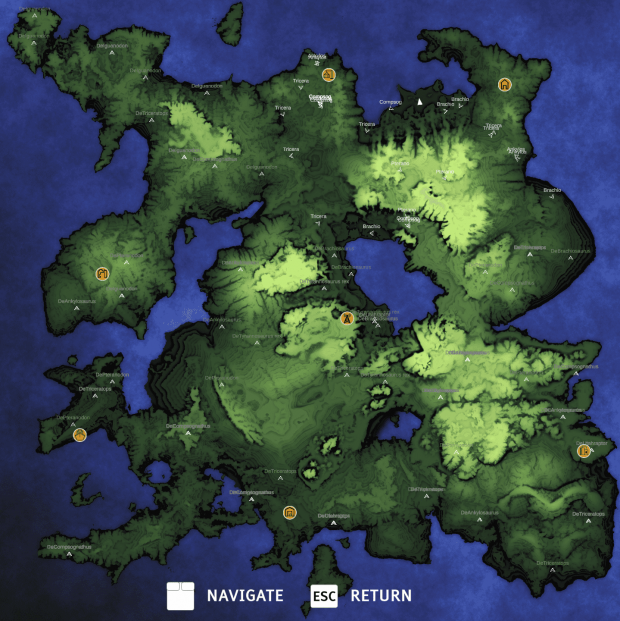 We want to improve the overall behavior of the dinosaurs. We want to add more territorial behaviour so dinos are not moving all over the map all the time. We will make adjustments to their aggressiveness too.

Player will get information in HUD how stealthy he is. We add one symbol to show how much noise the player is making and another to show how visible he is. These mechanisms were already in the game, this visual guide will just make it more clear for players. We have done minor improvements to dinosaur detection logic. 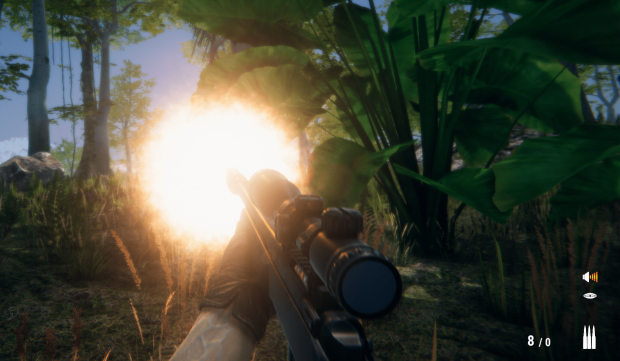 We are also going to make the ambience sounds more dynamic to provide a more vivid experience.

Multiple other improvements will also be introduced in the coming patches.