The latest version of Silicon City, a (retro) city builder for a modern world, is now available! Find out this almost last version before the early access release. 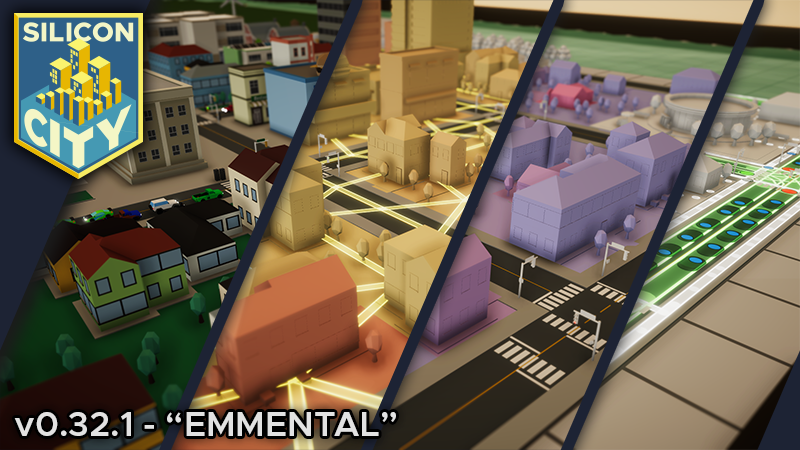 Hello Mayor, here is the report of the last city council.

Another classic day at City Hall: A visit to the coffee machine to start the day and then the reading of the Silicon City Council report. The report is about the progress of the last urban works: The Emmental Plan, the cooperation between the IT department and artists, the individual construction of buildings by the citizens, the international promotion of the city and the highlighting of the Silizens in the city's development.

Join the City Hall of Silicon City, other Mayors and Silizens on Discord: discord.gg/cdMBfHgSX4

I have to tell you that everyone here is delighted!
Even if not everyone is going on holiday, the new Emmental town planning scheme is causing a stir at all levels. This creative freedom that is given to the citizens... this artistic beauty spread everywhere, even in the data center! It's quite simple, there are reports about Silicon City all over the world!

We'll soon be named in the Lonely Planet, who knows? Well, time to get ready for my beach holiday! kisses!" 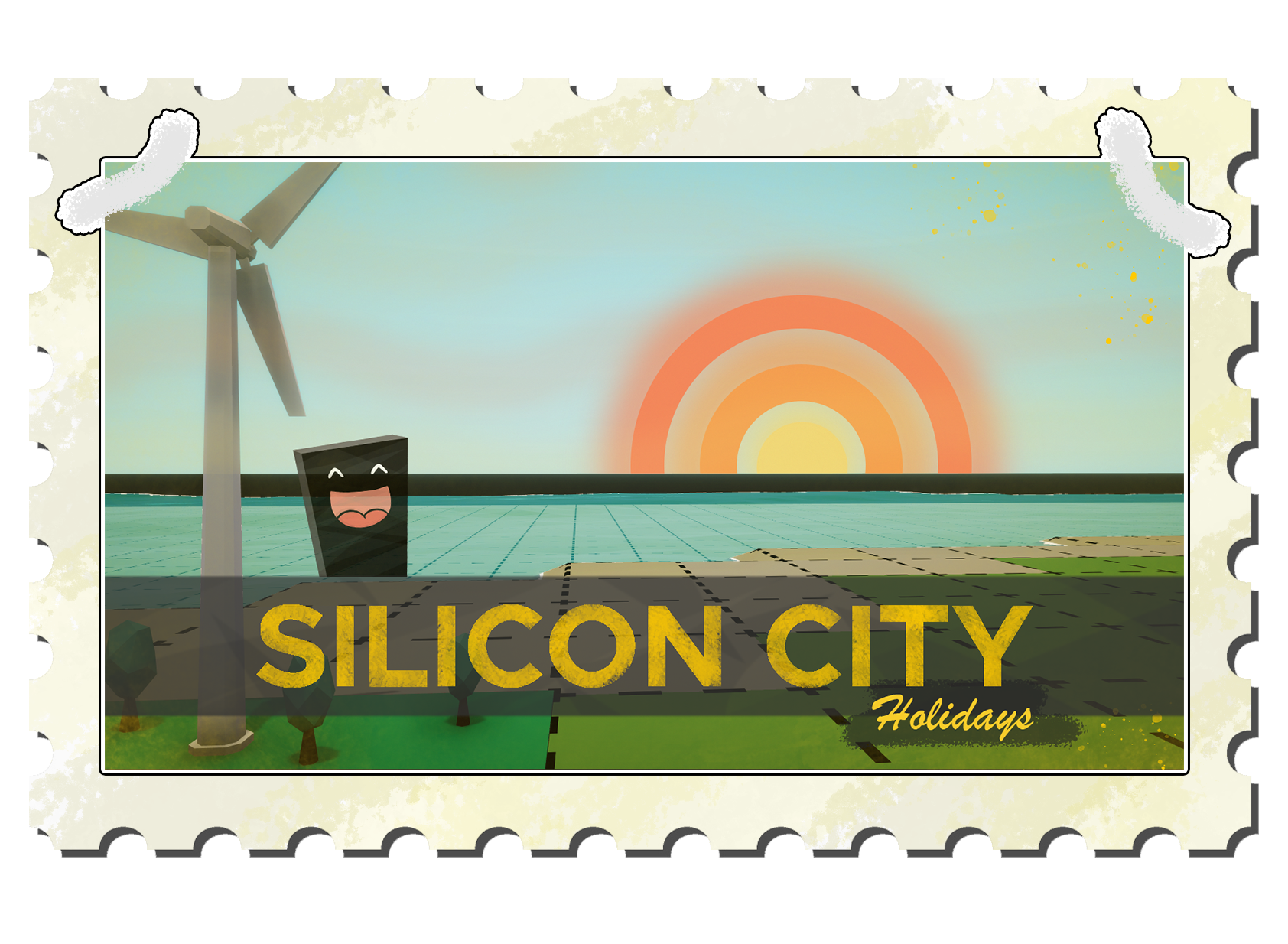 "The exclusive collaboration between our IT departments and local artists is now bearing fruit.

We're proud of the way the analysis map views are rendered. They are astonishing, clear, functional, and give access to all necessary data about the city and its inhabitants.

Due to the success of this collaboration, a new one of the same type is already on the agenda and will lead to a new version of the view system and additional options next month." 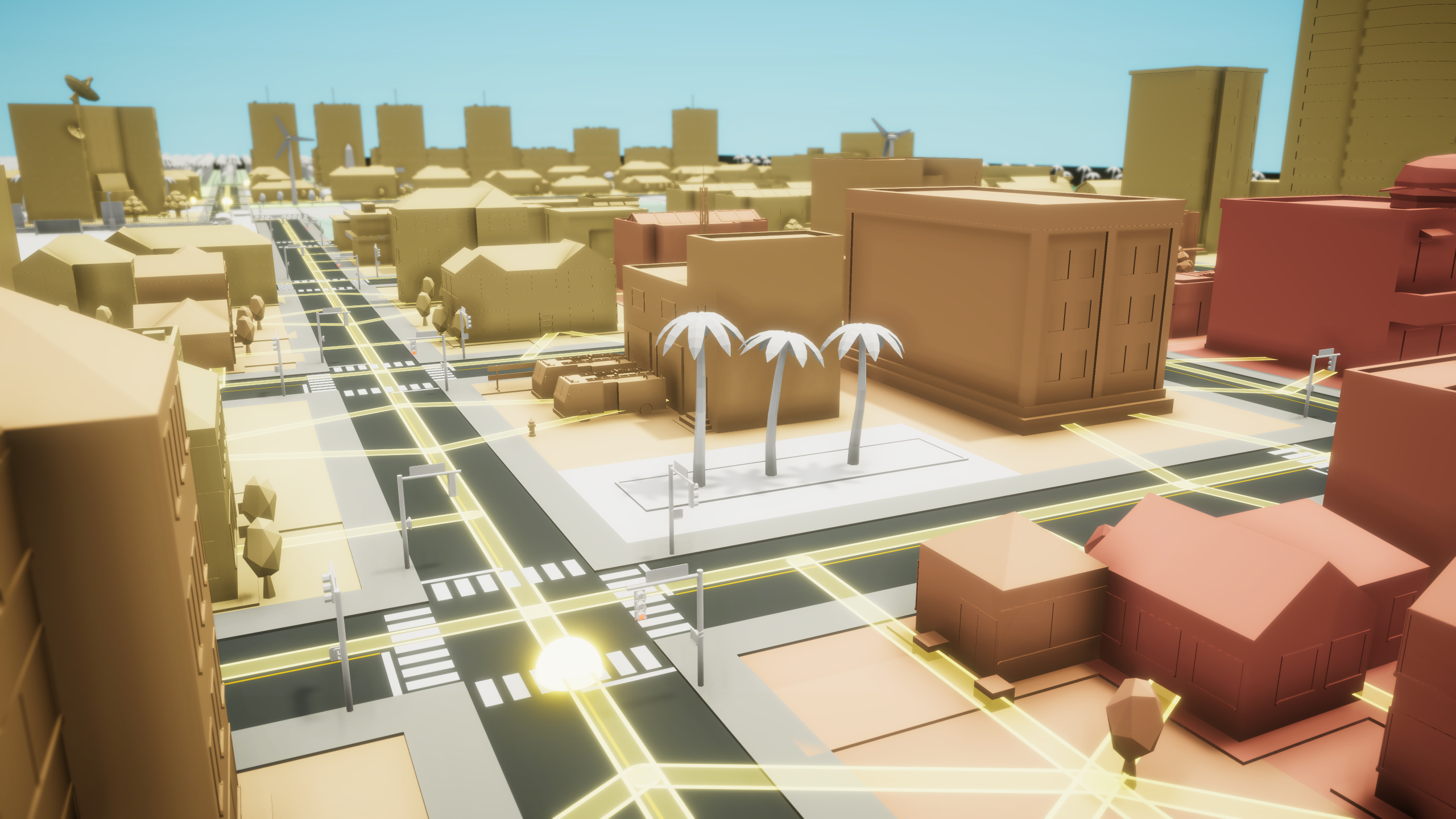 "Today, thanks to the Emmental urban development plan, citizens are building their own customized homes and offices. This makes the town unique, I must say. We now see different shapes of buildings, various colors, and decorations alongside the streets which match the personality of the citizens.

Our department is working to do the same for shops, parks, and farms to extend the uniqueness of the city.

No holiday for us... and still no bonus Mr. Mayor! I mean, that's an infinite combination of all possible buildings."

"We have recorded interviews with people who are very involved in the development of our beloved Silicon City.
In particular, we have noticed recently:

In addition to the testimonies of people already in our listing, namely :

Around the world, several content creators have highlighted our beautiful and modern Silicon City, take your pick depending on your favorite language!

The open consultations with the silizens have helped to improve the quality of life in our beautiful city of Silicon City. Thanks in particular to the recommendations of Rilo the Urist, Watermelon, Yarso, Huddleston, and Hanako Seishin we have done the following work.

Meet us and our community of mayors on Discord: discord.gg/cdMBfHgSX4

That is all for now dear Mayor! take care and do not push the red button!