Multiplayer in Shoppe Keep 2, Helper bots are re imagined. Another Friday dev log, about your favourite Shop simulator! Stay tuned.

Hello old and new keepers, is it Friday again? Today we will talk a bit about UI, some dynamic objects, helper bots and others! So lets get into it 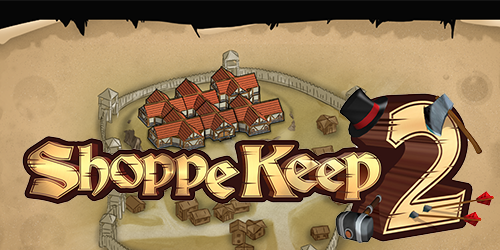 So let's talk about the biggest change in the sequel which is multiplayer. From the main menu you you play alone as Single Player, or choose one of 2 Multiplayer ways to play with your friends. If the person hosting the world is on your local LAN connection or has his ports open (More on that later), you can use the direct connection that just wants an IP and port number, and off you go! 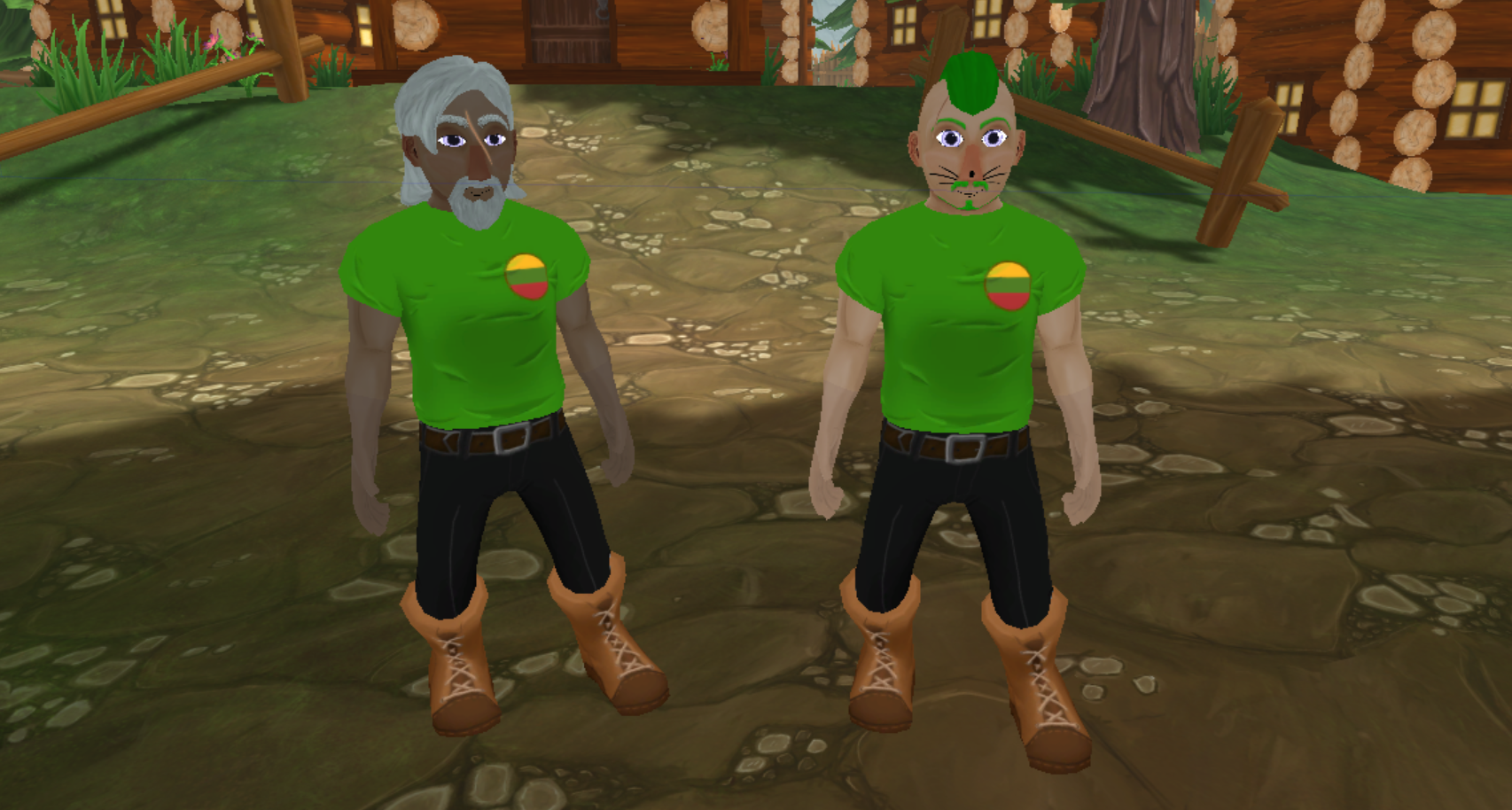 Now in case you are playing with friends from far away, and port forwarding is a foreign concept to you, you are in luck, we can use relay services and connect you anyway! 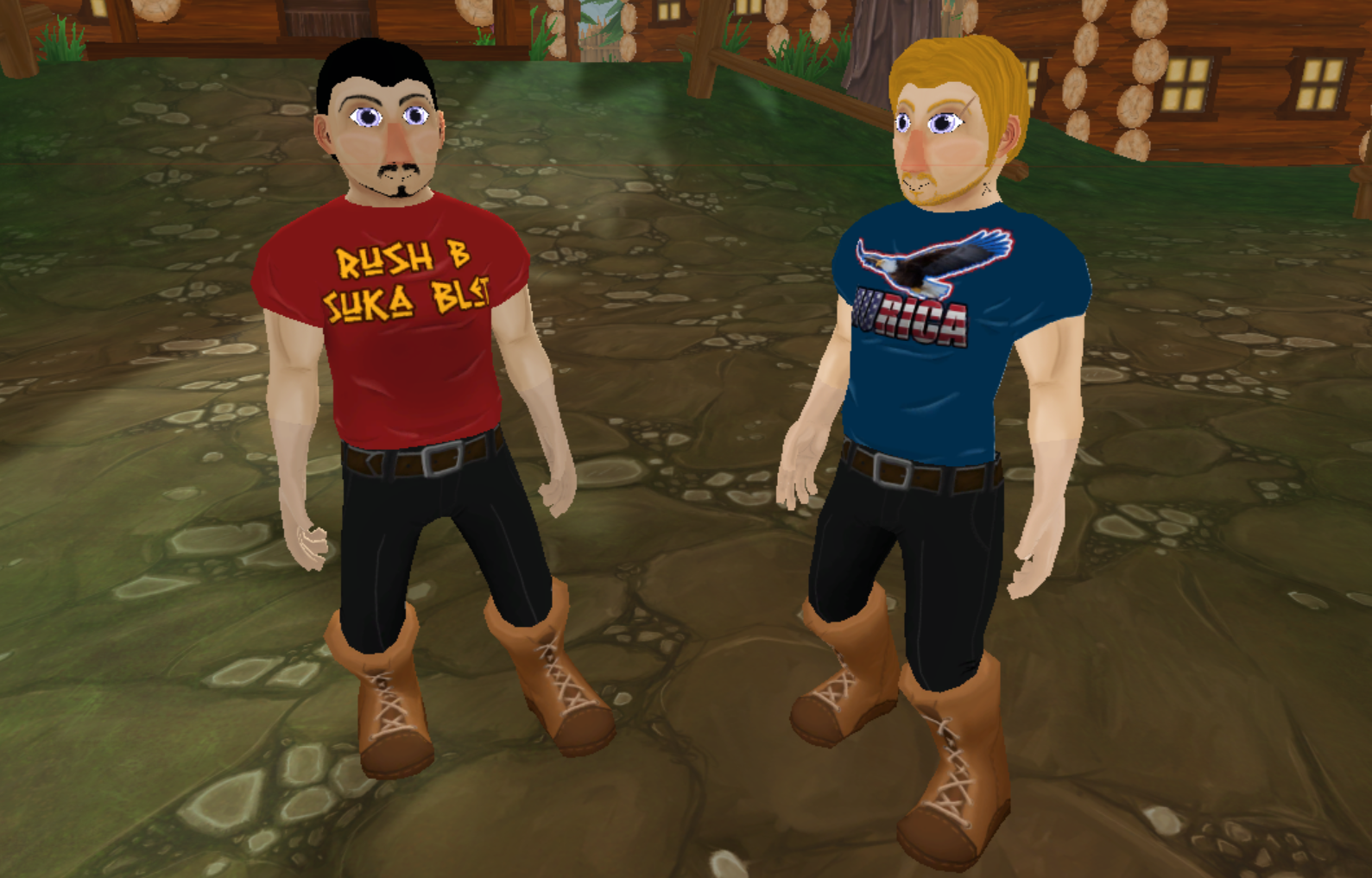 We will increase more info that you can decide when creating a server, but at the moment the pipeline is simple - You Choose your connection, in case of the direct you just pick a world you want to play in, in case of a relayed game you pick a name that will be found by the Search feature. 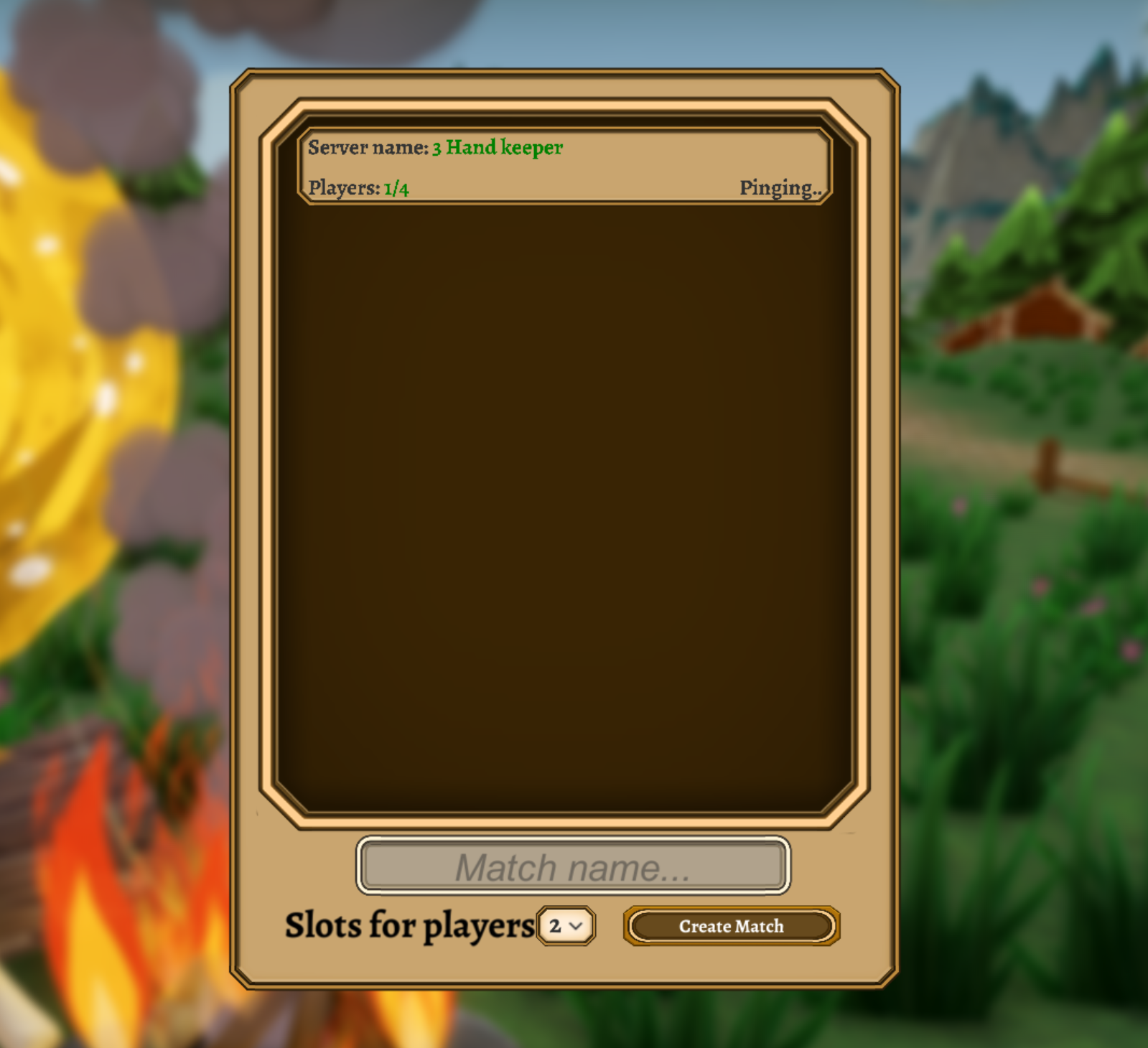 We are in progress of making a video about multiplayer game play, but just wanted to mention this, and make note, that there will be no features locked to single player, so everything we see in these DevLog's or talk about - consider that it works in Multiplayer, this is why development time increases and we do not go overboard with features, as well some features must be held back in favour of MP, but we make sure the ones that get held back - gives other pros instead, we will talk about one such feature in this DevLog.

Another slight change to the main menu. A fail safe is added so you can't start a world without a character created, so characters are now a separate UI in the main menu, where you create and modify your characters (More on this in another DevLog), and then Single-player/Multiplayer buttons unlock (No this is not written on the image, its part of the UI to help players, we like it, shut up. Ok ok, we might change the "notification")

The rest to start playing is similar to Multiplayer, but if you choose Singleplayer you just pick out a world that has a new Crest UI as well, and off you go! 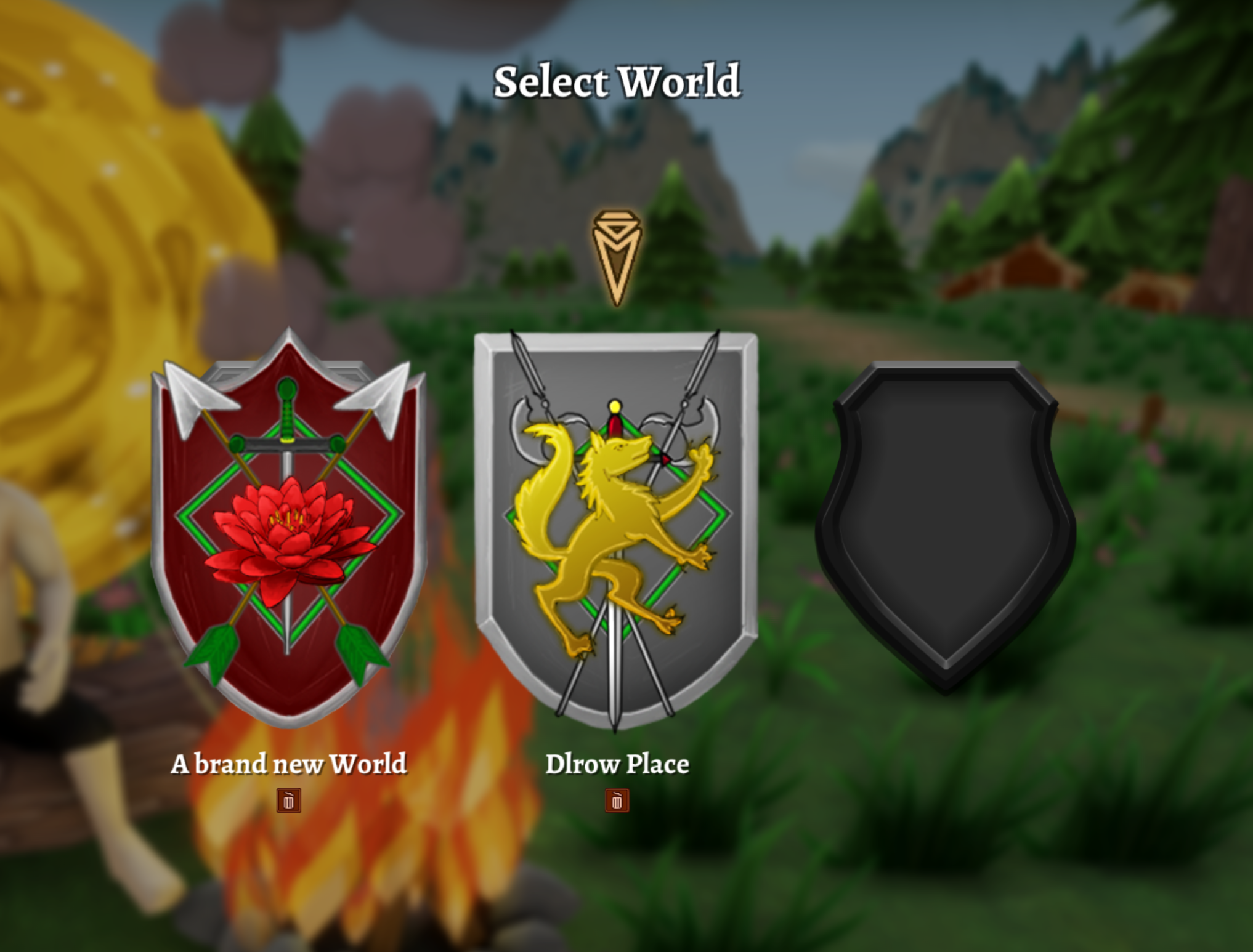 When developing Shoppe Keep 2, we wanted a far more flexible way of creating content, so for example Items, Spells, Equipment, Displays, NPC's are objects that can be added/removed fast, and easy. As well, we are considering Steam Workshop for player made items that should be usable in game. As we reach that point, more discussions will be started

As well we are making an item creator app that should be shipped together with the game, we are not putting priority on that just now, just announcing that at the moment it works as intended, but we have not yet tested it with the Workshop.

Hey, you want to be beautiful and have blond hair. 7th Hair color added - Blond! 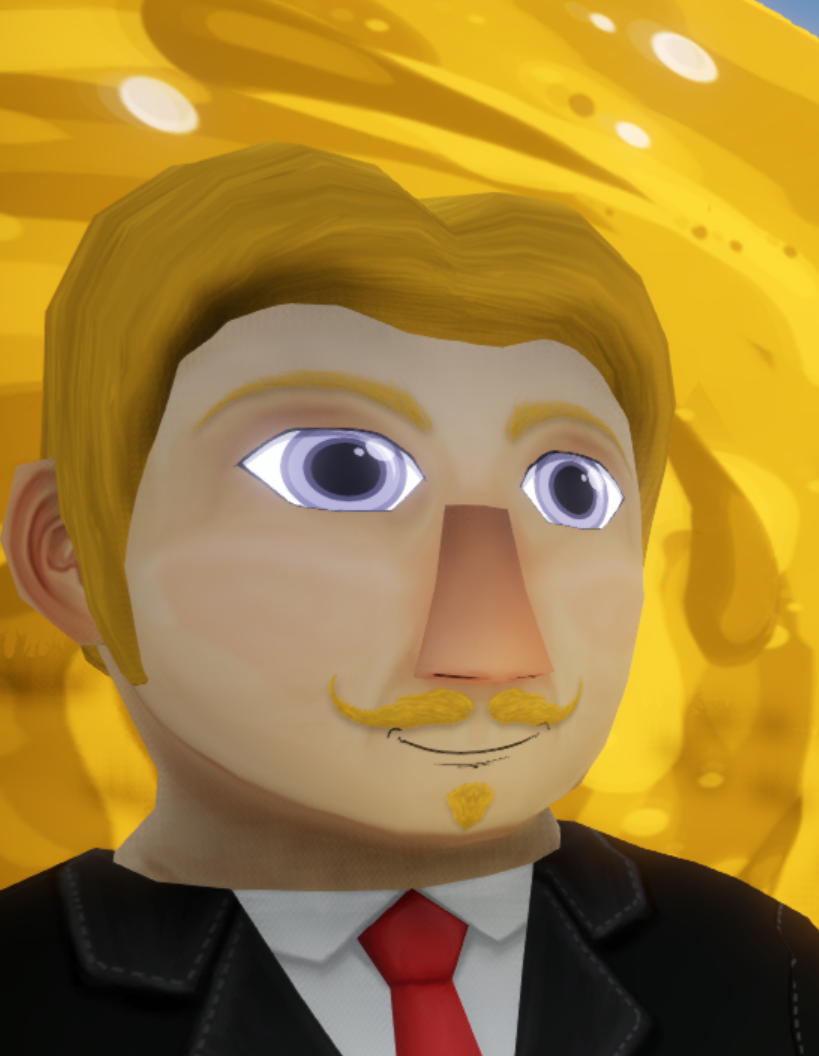 HelperBot Mark V appears in Shoppe Keep 2, this guy has been created with personality, with more tools for him to be as usefull as ever! Now as we are making this a multiplayer game, we have to limit some features, back in SK 1 a player could place bot docks whenever he wanted, but we did Stress test, and we went arrived at having 5 bots at any single time
is the perfect fit, because we feel that limiting "placeable" things would feel bad, we instead now are making the helperbot as an upgrade, so you start off with 1, and go up to 5 at this point, visual stations for them are being worked on now, but the feature itself is here.

We are increasing the usefullness of the Bot, so now the planned tasks that bots can do is:
-Stock items
-Fix Furniture
-Manage the farm
-travel to other towns and sell/buy stock

defence is planned, but we need to work out some other kinks.

The main AI of the bot pathfinding is done, and his decision making is done, but not all features are complete and will be talked about as each one is created.
So for now they stock, all bots have single container that you the player fills in, and they will pick an item from it and place it in the shop, you can see them visually holding the item they are going to place as well!

Not that much this week, but we spent a lot time on working out the kinks of Multiplayer. Multiplayer worked since day 1, but because of EGX, we did not test it that much and many features were created in that time. So after EGX we started debugging those features within a Multiplayer environment, and load of bugs were found. So most of the week were spent in fixing those issues, and making sure that all of features currently in the game works with a friend.

For now that is all, Stay tuned!