Found out I had another week to before my college assignments are due. So lets look at what my procrastination has done so far!

One of the pros of my new laptop is being able to record smooth, high-res video with little to no lag. YouTube also added a new feature that allows video to play as 60fps now, and I wanted to take advantage of that:

I've been working on that area on and off for almost a year now, and it has changed so much from what I originally started from. It was originally just going to be a remake of the alpha cafeteria, but complications with the atrium glass, and level changes forced me to trash that idea. I then thought about incorporating the area from the Half-Life box art into the game in some manner and this is how it turned out.

Two other things to note is the video isn't true 1080p. I recorded the gameplay at 720p, and only bumped up the video resolution because YouTube wouldn't render a 720p 60fps video for some reason. Also you can here Schism by Tool in the background. That was just me getting bored with having the standard Half-Life soundtrack in the backgrounds, and wanted something different. And I like Tool.

If you had your eyes open for the first few seconds of the video, you can see what appears to be a hl2 style background map. Well if you guessed that then you are correct! Xash allows for map backgrounds for the menu. While it isn't chapter specific like hl2, the feature is very much appreciated, and we plan on taking full advantage of it in the mod. 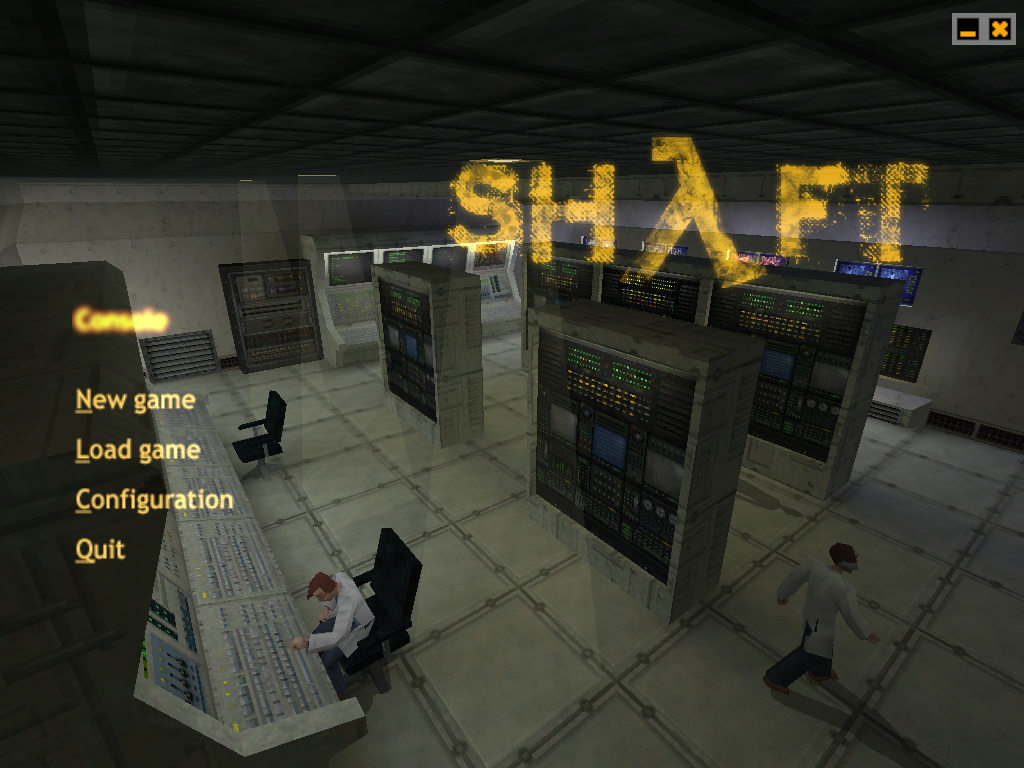 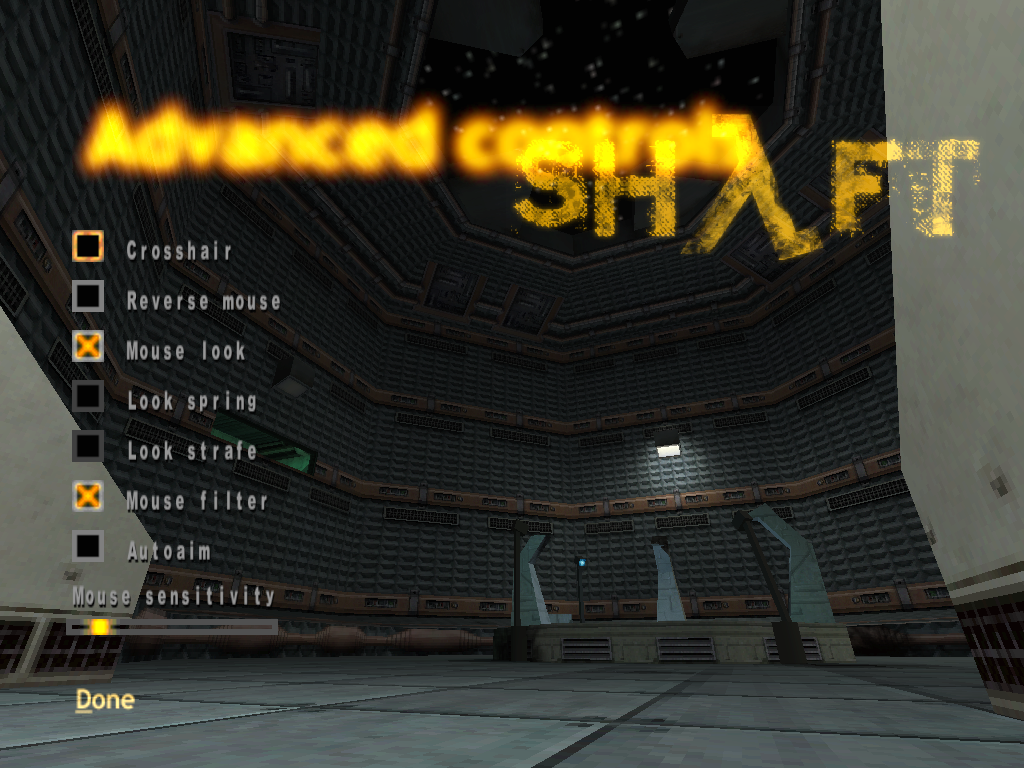 That about wraps up this small update. Please check out our forums if you haven't already. And stay tuned for future updates!

Did that scientist die when he slipped? :l
The mod looks amazing, by the way.

I think he was knocked out from the impact. But the scientists could be pretty frail so anything is possible!

Or he could have been running so fast that when he slipped,he hit his head so hard on the tiles that the back of his skull got fractured. It happens.

Love the amount of details you put into this mod, keep it up c:

Great gameplay video! (I especially love it since it has Tool music in it :D)

Looks like this beta mod will SHAFT all other beta mods.
:^)

Oh,I did not know that. My mistake! Good work and dank meme.

It's the menu for the Xash3D engine.

Jesus people, this is some rad ****, it has more action, tension and gameplay than I would even imagine

can't wait for that heavy Grunt, but, I'm gunna have to, just like everyone else... but that doesn't mean I'm not allowed to be impatient =D

Maybe instead of using the Tool's song, you can just use the "Apprehension and Evasion" soundtrack (from HL2). Or "CP Violation" which is also from HL2.

I'm not going to delete the video and reupload it with new background music. I wanted something unrelated to Half-Life.

I wanted to make sure Youtube's music detection couldn't find it so I lowered the songs pitch by 0.5 octaves.