I am pleased to report that work with SFe section, the penultimate section, on which divided San Fierro city, is finished. Development of the mod is moved to another level. Released new video.

I am pleased to report that work with SFe section, the penultimate section, on which divided San Fierro city, is finished.

Below you can see selected screenshots from last ones, that I published. 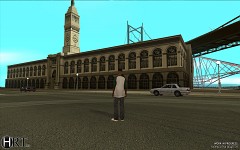 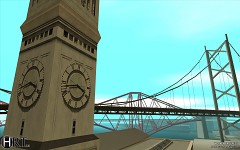 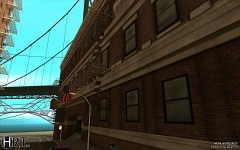 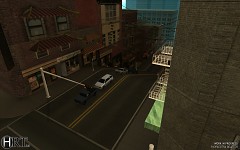 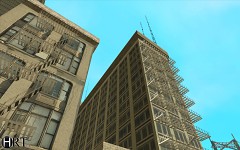 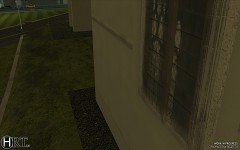 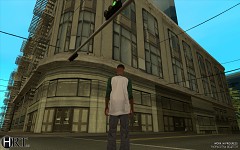 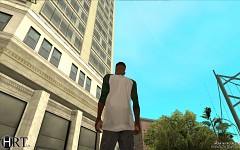 It took too much time, much more than I expected. Just think, I started to work with it in 2013. I must say honestly, I do not think that this state of affairs is normal. Of course, plays a role a very huge scale of the game, it is very massive and have a lot of textures. I have a lot of other reasons (and I am not complaining), including hard drive crash (recovering of data saved a lot of things, but not all; anyway, I am very glad). Development of the mod was not very fast in 2013-2014 in my opinion.

Maybe you are thinking, what does it mean — back in Los Santos.

In 2011 I started to rework game textures from Los Santos. I did section by section, than switched to second city, San Fierro, and did all the sections except the last one. I was working with San Fierro for a long time and now I want «change of scenery». I could select between move to another city (Las Venturas) or do that, that I postponed to later.

That is bringing whole the mod to one level of quality. Now I am doing textures better then in 2011. And although I'm still learning, and through the years of my current skills also seem to me insufficient, I cannot allow the mod to be with different levels of quality, this is like game with graphics from 2015 on some levels, and graphics from 2011 on other ones. In HRT all must be on one and high level.

Because of this, I return to Los Santos.

Before I completely finish San Fierro and before I go to Las Venturas, there is a lot of work with Los Santos are waiting for me. When I looked at those textures that were made in 2011, I realized that almost all must be remaked.

I decided that we need development map to illustrate and make more obvious on with area I working now, how look on the game map all these areas etc. I created technical map of the game location, where every area matches the name that has technically. Near every part of the cities I'll write as a percentage of work done there. Sometimes I will update the map.

Map is available on this page of the mod's site

You can check progress of the mod periodically. Also I'll write when I update the map, sometimes with screenshots, sometimes — no.

To summarize all what I did for all these times, since 2011, I created video.

HRT 1.4 keeps the style of original game, but raises the level of graphics with using really high definition textures and improved models.

Now, I need proper shadows, new trees, a ps3 port, occasional story dlc, and I can play this forever.

Thanks. Better shadows will be in this mod. :)