What does "public alpha release" mean? Players can command 17 armies within 8 factions led by 19 photorealistic characters from the TV show, allowing both book and lore enthusiasts to bring the gritty combat of Westeros to life. But, this is where the word "alpha" comes in - we aren't finished by any stretch. George R.R. Martin crafted an entire universe in the books and series, and we plan on continually expanding and improving content over time to fully recreate this universe.

Over the next few weeks, we will outline our development plans to include additional armies, characters, custom battle maps, and other assets in future releases. We deliberately avoid answering "Will House X or Y be included?" because the mod, like the series itself, is an organic creation and evolves over time.

Seven Kingdoms is the culmination of many hundreds of hours of work. If you enjoy playing it, please vote for us in the ModDB Mod of the Year contest.

Thank you all for the tremendous support! 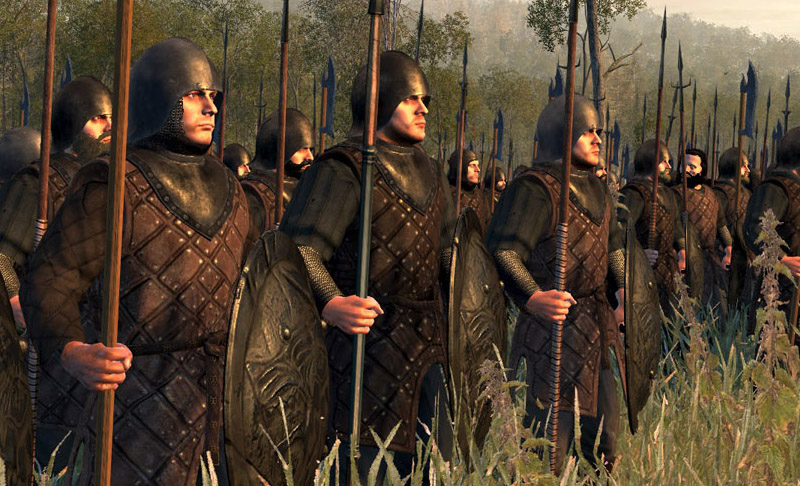 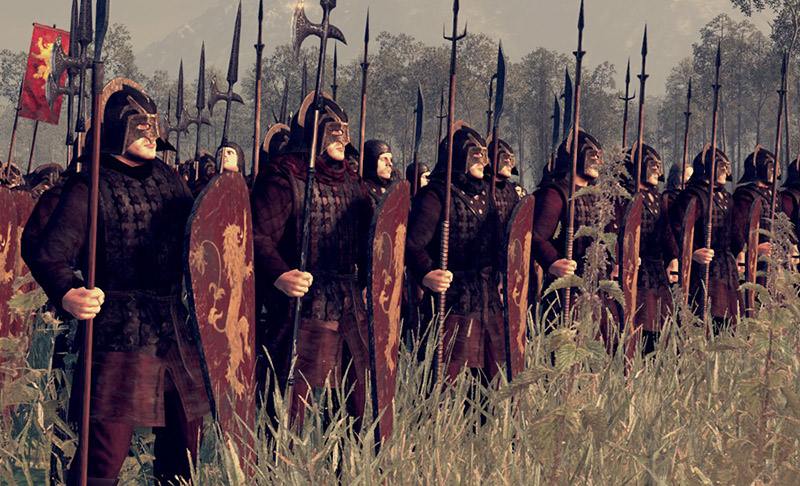 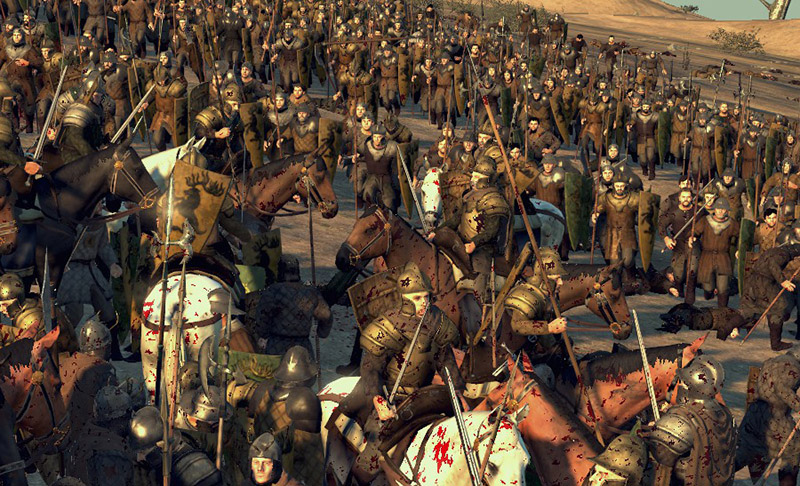 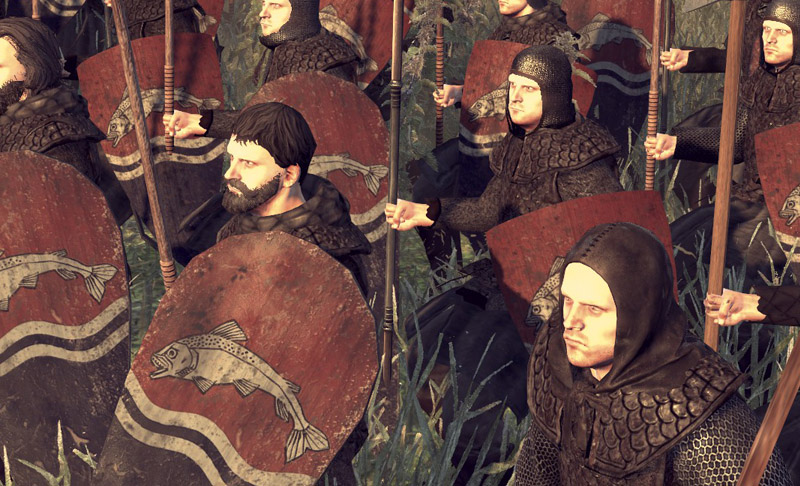 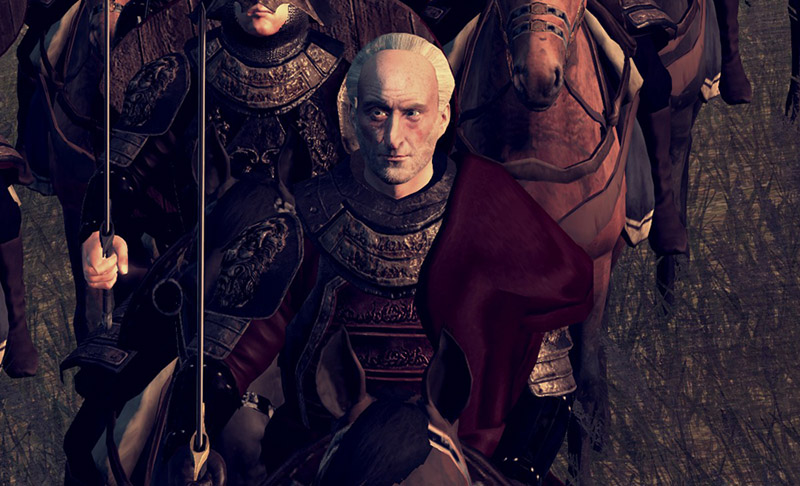 1. Ensure you have WinZip, WinRar, or some other program to open .rar files.
2. Download the mod, open it, and move "Seven_Kingdoms.pack" contained in the file to C:\Program Files (x86)\Steam\steamapps\common\Total War Attila\data. Non-Steam users must simply move this file to the data directory of your Attila folder.
4. Launch Attila
5. When the game launcher opens, activate "Seven_Kingdoms" using the "Mod Manager" button (simply click the check box next to the mod)
6. That's it!

Credits & Thanks
- Mr. Jox (without whom this mod would not be possible)
- Caligula
- WHIT3 BROTH3R
- TheByzantine
- Jackie Fish
- Simpzy
- Pixelated Apollo
- AccyDaccy
- Bilwit
- Pino, Narf, and the M&B OSP community
- Medieval Kingdoms team for sharing various assets
- Rise of Mordor team for all the tremendous support
- Clash of Kings team for inspiration & references
- If we're missing anyone, please let us know!

Congratulations to the team!:)

Congratulations on a fantastic mod, developed very professionally and really quickly for how much content there is!

hi guys!! awesome!! how can i donate your work to thank you?

Good work you guys :), i've been waiting for so long to try it. 12% downloading

So will there be 2 player possibly even added 4-6 player (that is not in Attila) campaign?

Short Cinematic I made Youtube.com

Custom battles and multiplayer. Unfortunately we can't mod the campaign until CA updates the developer toolkit.

Good luck with that. As one old, old TW modder to a new one, don't get your hopes up. The company has changed.

Where is this Mod Launcher ? Is it a seperate download ?

will the be campaign in this mod for the future?

Unfortunately they can't mod the campaign until CA updates the developer toolkit, which they probably never will so don't get your hopes up.

I believe you guys should add unique units for each faction. Such as Ironborn Retainers or something as a very powerful axe unit for the Greyjoys to balance it out abit. Also I believe you should edit the Tarly soldiers because they are way too weak. It is said that Horn Hill trained soldiers are some of the strongest and best soldiers in the seven kingdoms so I believe you should edit the stats abit.
List of potential unique troops:
Martell Spearmasters(Dorne)
Mountain Clansmen(The North and The Vale)
White Harbour Knights(The North)
Goldcloaks(The Westerlands)
Weeping Town&Tarth Knights(Stormlands)
Marcher Knights and Swordsmen(Stormlands)

I think you guys should totally team up with some map creator to make maps such as king's landing, The Trident, Storm's End, Winterfell, Highgarden, Tumbleton, Stoney Sept, Old Town, The Eyrie, The Crossing, Lannisport and Casterly Rock.