We've got a massive update this time with details on our new content release system! Also, a shoutout to the Ballistic Weapons devs!

What are WEAPON DROPS, you ask? Weapon drops are quantized beta releases for all you folk to enjoy and give feedback on, and which will give you a taste of what the full V10 package will be like! We'll be releasing batches of weapons individually over the coming months, aiming to release the first batch at some undefined point in the future!

The first pack will include some new weapons as well as updates and upgrades to the old favorites. The entire core of V9 will be released in the first pack, with three of the new guns making their debut. Check them out below. 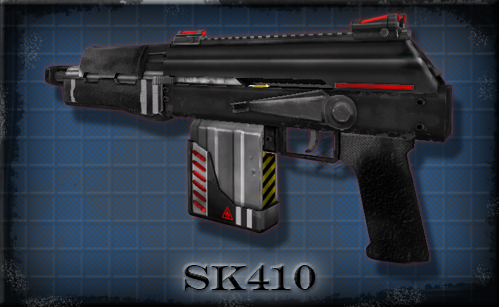 The SK-410 Assault Shotgun is the explosive automatic shotgun that will be replacing the legacy M781. (Note, the special ops version of the M781 will be released at a later date.) 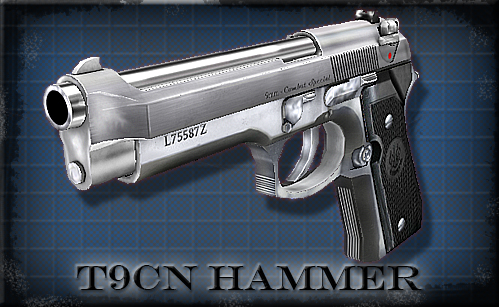 The T9CN "Hammer" is a fully automatic pistol that will be replacing the V9 GRS1. 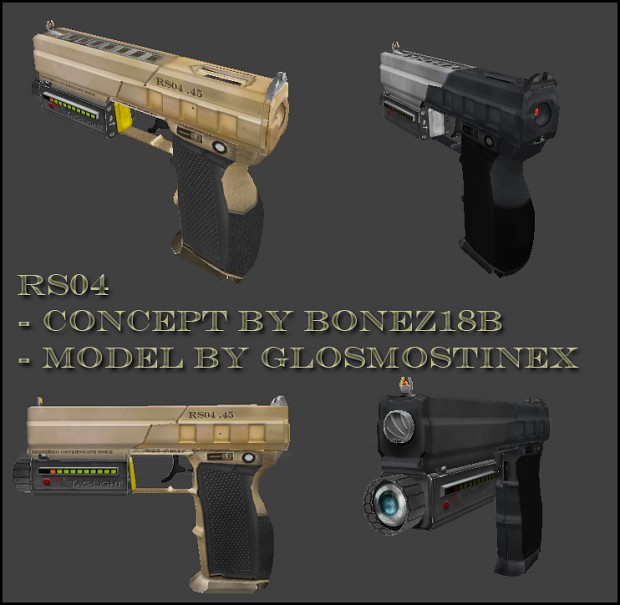 We hope you'll appreciate a gradual stream of new toys to play with - keep an eye out for the first release!

Additionally, we know how hard it can be to kick ass when swarmed with irate and unprofessional groupies, so we developed a brand new weapon to help you out there. Presenting the CX61 "Spectre" Precision Rifle! 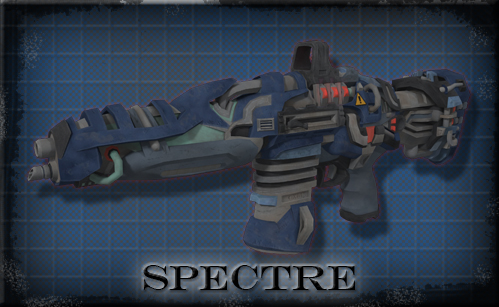 Perforate your enemies with the flechette burst primary fire or make use of the secondary gas system, which can release streams of healing G28 gas to assist your allies or incinerate your foes by igniting it!

Yes, we're serious. That G28 gas you have been huffing this whole time is highly flammable. We're talking no more facial hair for years flammable.

We'd also like to take this time to help our favorite modders and game developers, RuneStorm, for their creation of pretty much every UT2004 player's favorite mod, Ballistic Weapons. Without their hard work, this very mod wouldn't even exist. So again, we want to say thanks RuneStorm!

And because we are such big fans of RuneStorm, we want to help them out with their current project: Rook's Keep. They recently submitted it to Steam's Greenlight and need YOUR help to get it approved! It only takes a minute of your time to click that button and doing so will help ensure RuneStorm will be able to keep releasing kick ass stuff!

Personally I liked the old brown M781 auto shotgun. Despite being mostly a recolor of the M731 shotgun, it somehow felt just right when using it.

Maybe leave the old version in, but have the new auto shotgun be slightly more different, like having a more focused spread and longer range?

I feel the same way, it's hard to describe, I guess it just feels versatile and well-balanced to me. I would definitely prefer if they don't overwrite that one.

You're basically getting two weapons from this one. It's split into one that is more oriented for close quarters and another that, well, isn't.

Stock BW puts us in a position where, due to the existing shotguns' insane power, the only way our guns could compete with them was simply make it even more powerful than the others. We're trying to step away from that and make the weapons have a more unique style to them and fill more specific roles rather than directly compete with stock.

I'm pretty sure you'll like what we did with it (them).

I've been waiting all month for this update, things just keep getting better and better. Can't wait for the next update!