An update on the Company of Liberty and also some minor additional features.

Opening News Files:
Hello Again fellow soldiers, watchers and commanders. We have one big news update which will make you want to admire the turn of war and how you can change the tides in your favor, we have some more updates on the Chinese Iron Dragon PLA, The Global Liberation Resistance Forces and the Company of Liberty, these consist of screenshots and renders of new equipment for you to utilise on the battlefield.

Lets start with the Chinese:

The Type-88HT Napalmstorm MLRS:
A Beastly Rocket Artillery utilised by the Chinese General known as General Kwai, currently using the Napalmstorm with Miniauture Nuclear Rockets which can decimate an entire base into Nuclear Waste within a matter of seconds. 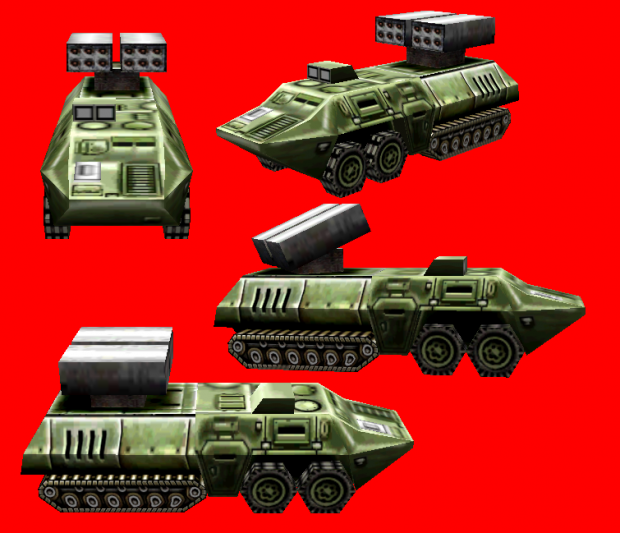 Type-105 "Apocalypse" Heavy Tank
If you like the Apocalypse Tank of the Soviet Union in Red Alert 3, you'll be amazed with this, the Chinese Army, Russian Resistance and the 4th Reich of Yuri will be acquiring this deadly monsterous tank, it comes with 125mm Cannons and a Grinder Beam which can allow the tank to disable enemy vehicles and them crush. 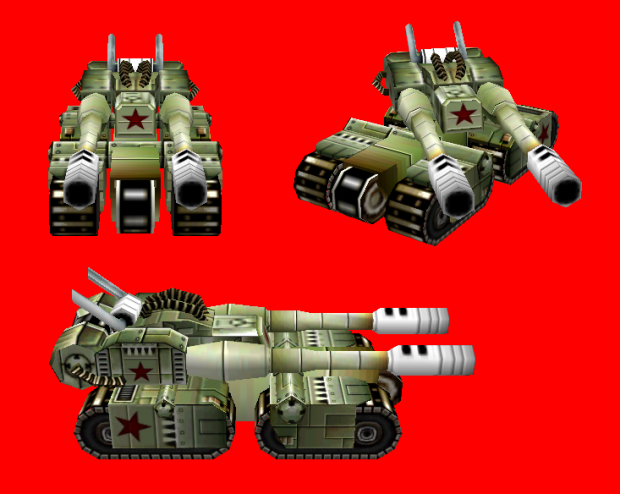 Global Liberation Reistance Vehicles:
We have currently Three New Renders for the sneaky GLRF, we have the Skystorm MLRS, basicly a stolen version of the Chinese Napalmstorm MLRS, the T-72 Devil MBT and the exclusive artillery known as the Buccaneer Mortar Buggy, these exclusive vehicles will be changing some old GLA Units or maybe added as specials. 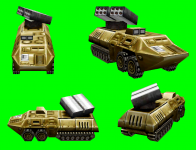 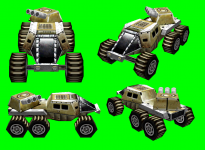 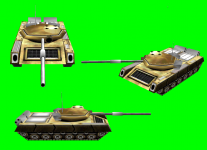 Now we haven't forgotten the Company of Liberty, they will be getting a new unit render and a set of Screenshots to show the progress the faction is currently set, the entire faction is about currently around 80%-90% ingame. Anyway, they will have access to the Type-88HT Thunderstorm MLRS, an imported version of the Chinese Rocket Artillery used by Company General Johnas Buchanan. 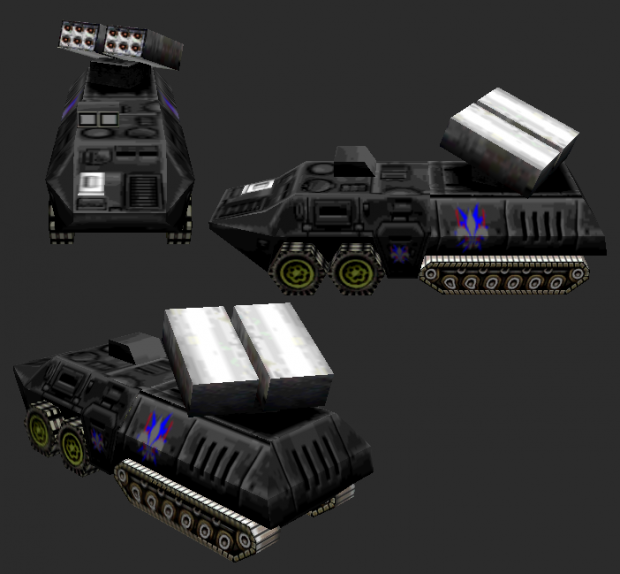 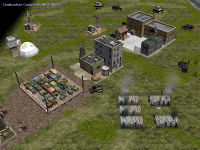 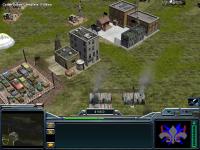 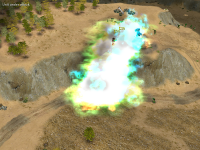 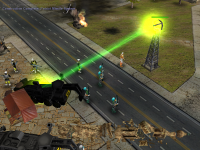 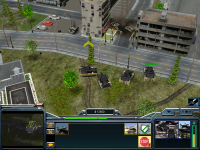 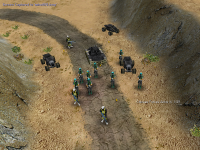 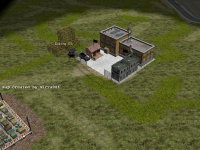 I can say that you are doing a good job

My opinion is that Apocalypse would have wider chassis, the treads are wider thann the chassis itself :P