This week, we've added achievements (we call them Trophies)! Also, we've implemented a way to change your character's appearance in-game by visiting the Evergrind City stylist.

Posted by TheodoreVanGrind on Aug 27th, 2012

This week, there's been a couple of new additions to the game. First off, we put the stylist to work! After months of just looking pretty in his booth, you can finally visit him to change your appearance. 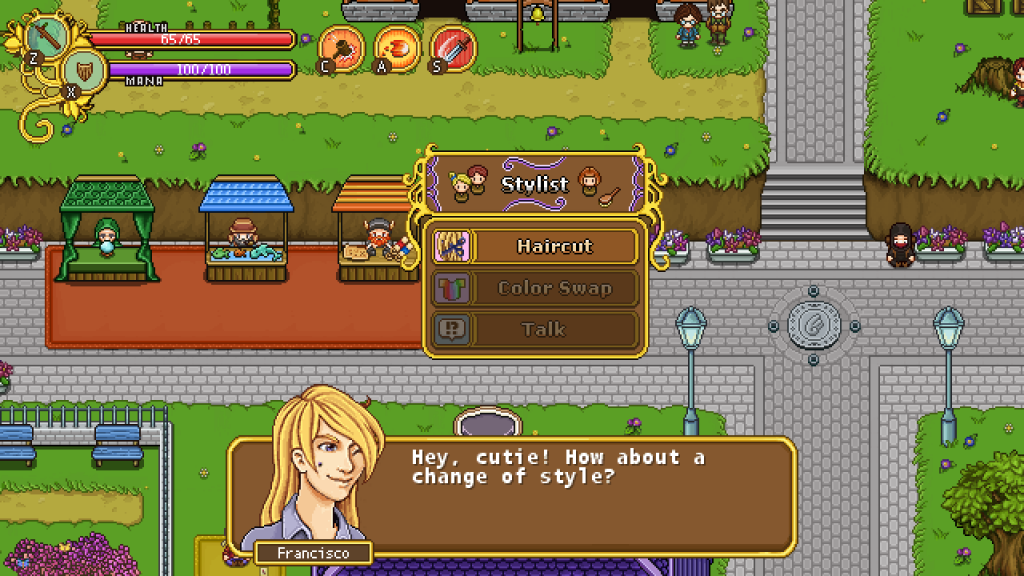 You can both change hairstyle, or dye your hair or any of your clothes. Getting a haircut costs money, but changing colors is free! 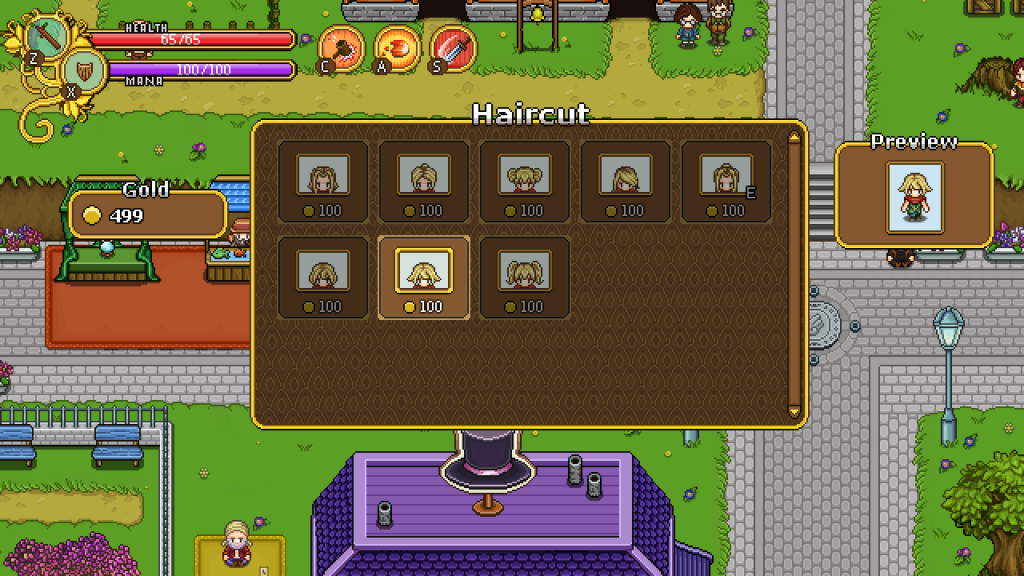 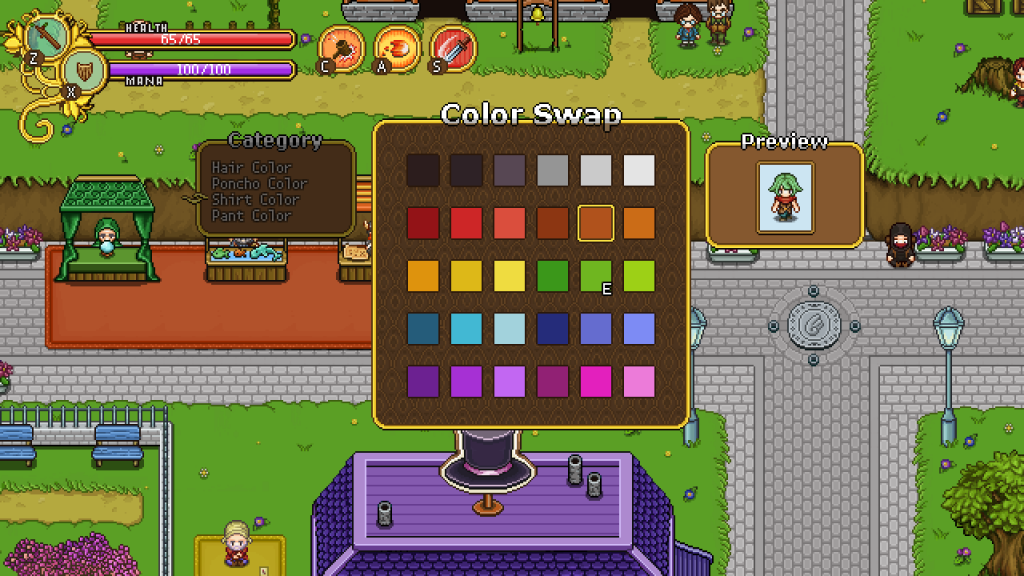 Both getting a haircut and changing the color of something is a pretty straightforward affair, and you’re able to see the end results by looking at the preview to the right!

Apart from ending Franciscos welfare run, we also added something that’s been a long time coming: achievements! In the game, we call them ”trophies”, because we’re crazy like that. 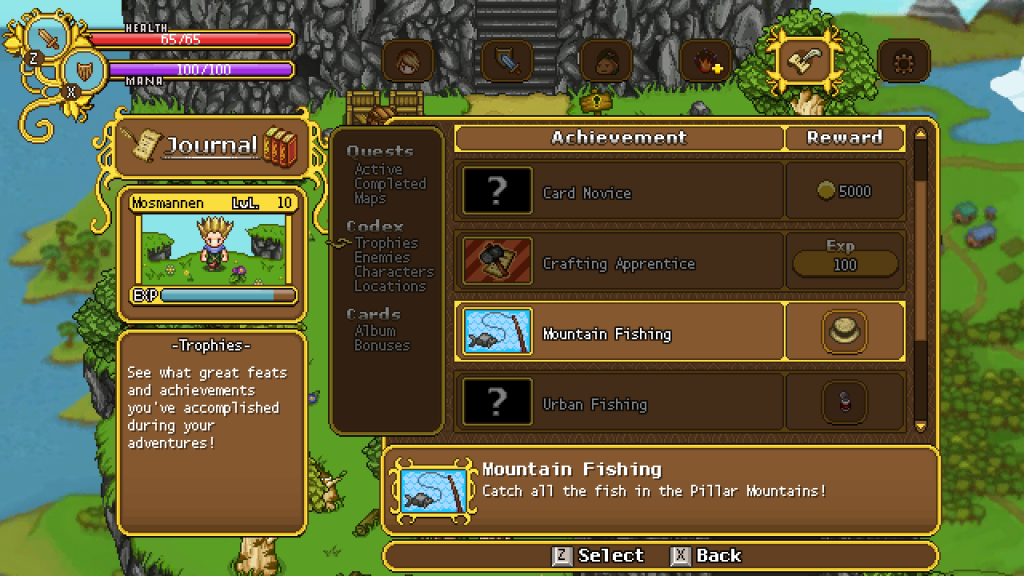 The basic system probably doesn’t need an explanation, but here it is anyway: it’s a series of challenges geared towards obsessive people like ourselves. Usually though, most games give the player a nice sound, a pop-up and an entry somewhere and call it a day. We wanted to add something extra, and so every achievement comes with some form of reward.

Also, we have plans for some kind of housing system, where some achievements will give you actual trophies or decorations to put on display there! More on that when it actually exists…

Let’s stay true to tradition and finish the recap off with an animation! This time, it’s a new one handed weapon, The Stinger (quite literally)!

Tomorrow we’ll set up a way for you to register for the beta launch!
Stay tuned!
Comments

:O That is amazing. I'm definitely applying for the beta. :D

Really nice additions! I think we'll get even addicted! :D