Hello guys! First of all i wanna thank you guys for the overwhelming support for the mod :D. I had no idea there were so many people who have seen 28 days later :).

Anyways let's get to the maps. 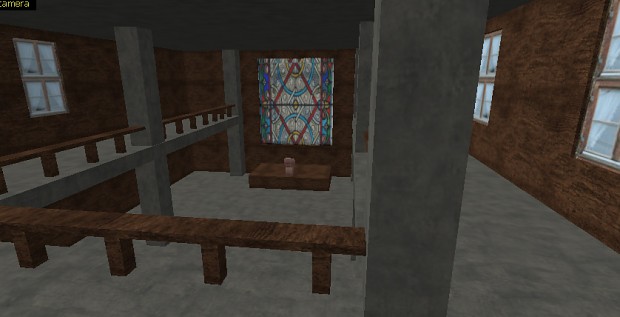 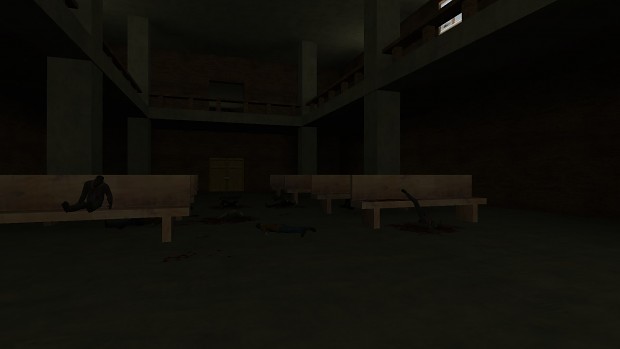 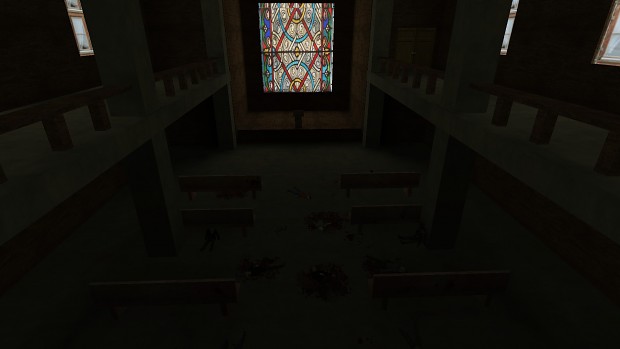 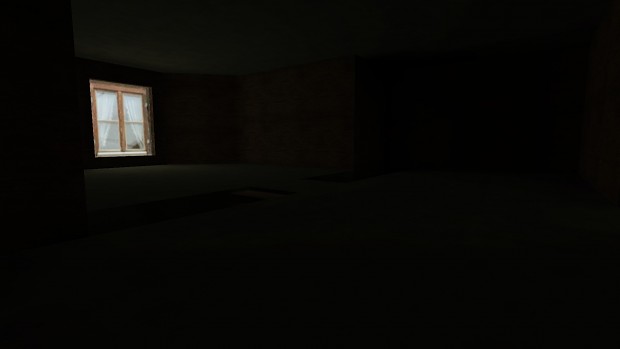 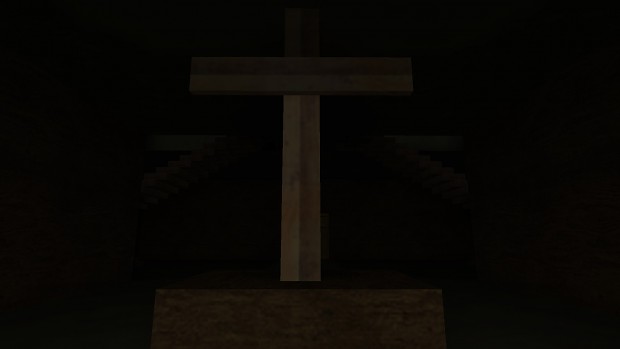 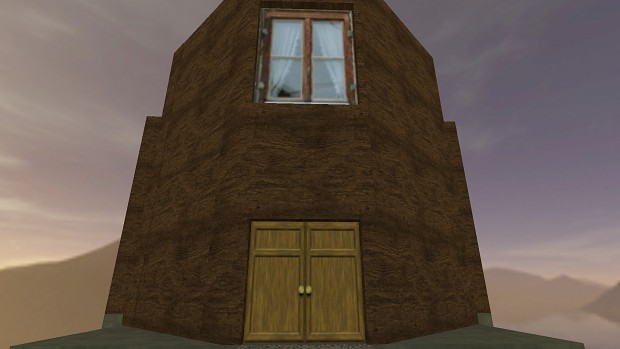 Here is a video of the map:

Now let's move on to some npcs:

Updated civilians made by brusstrigger, they are just placeholders but thought i'd show them anyways.

Also i held a poll about how should the mod start and here are the results: 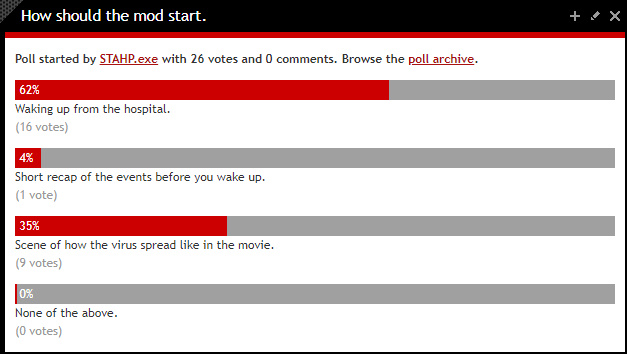 I Also Made a Discord Server For The Mod!

So yeah that's it for this update!

If you want to help out with the mod just send me a private message or email. My email is stahpexe@gmail.com

Thanks for all my fans and supporters :D