Check out what's been going on with CQM 4.0 and see a new character preview for Arturo, a street gang enforcer.

Progress on the mod moves slowly forward! A number of different aspects of the project continue to improve, including finishing another major character's voice acting and animations and tying up a lot of loose threads with regards to the programming. More and more it seems as though the smaller ideas are being polished rather than the the grand schemes designed and laid out. That said, I'd like to introduce yet another new character that will be a big part of the mod's plot. 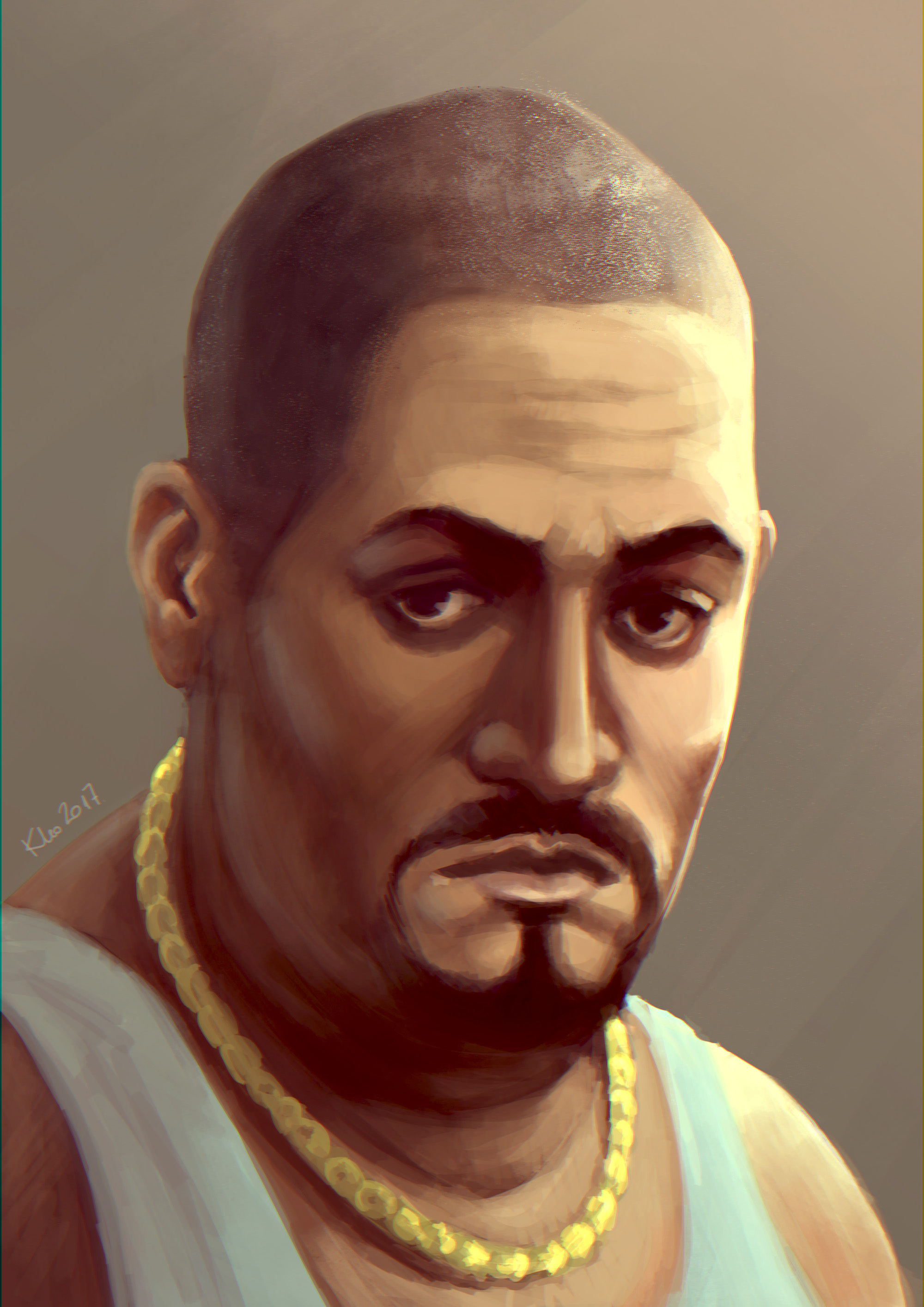 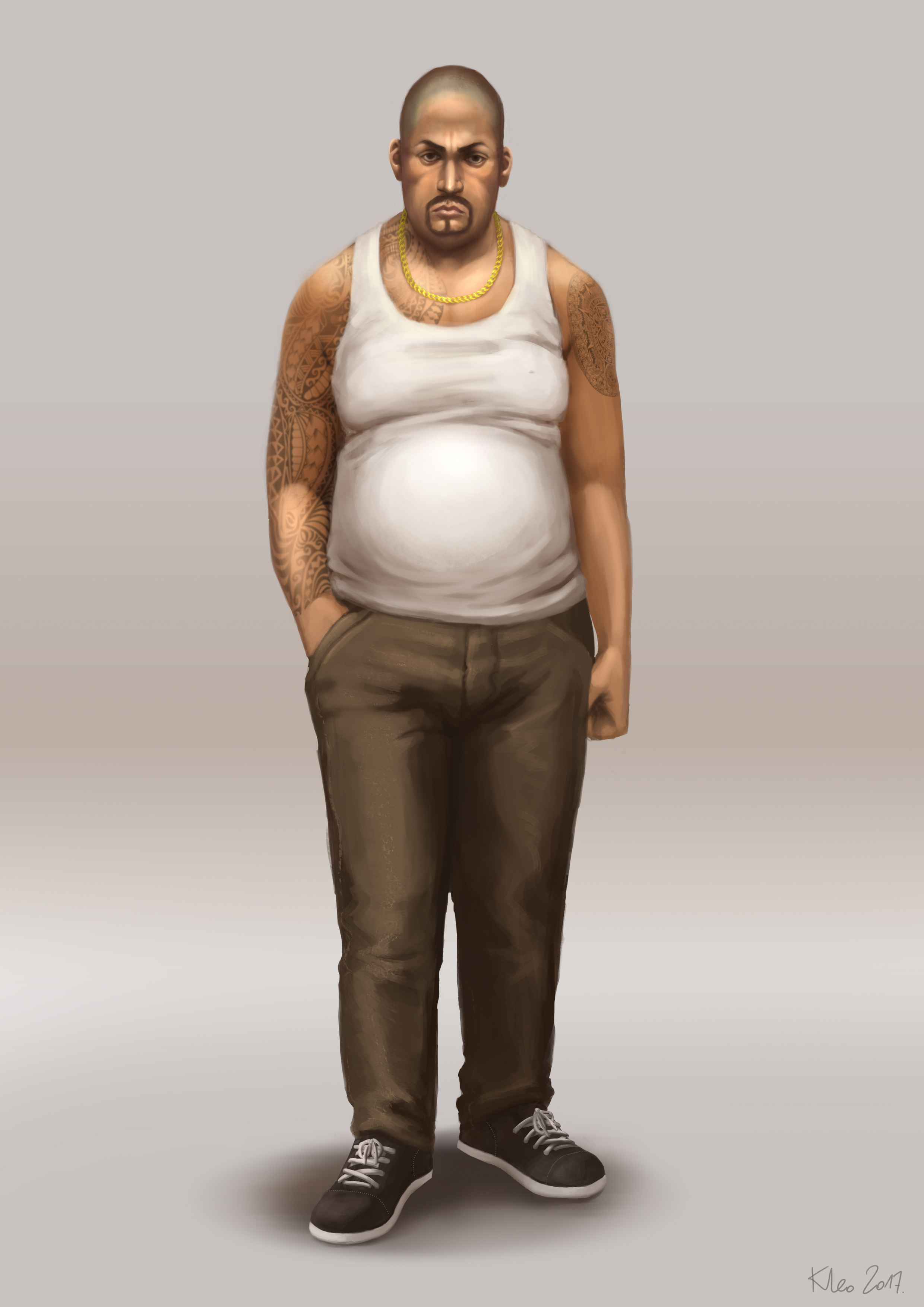 Quote: You'll change your mind. The Latin Kings rule these streets. You wanna just survive, or do you wanna live?

Background: A hardened criminal but more than a thug; this aspiring, stalwart enforcer of the street gang to which he belongs knows perhaps too much about the shadows circling around him. But how far will he go to protect his brothers or secure his own interests?

All the new maps are created at this point, now it's just a matter of making them darker and more thematic where possible.

This has been moving along more slowly. It's perhaps the most creative aspect I focus on, but the one that's been least inspired in the last month or so. All bit characters have been written though, so it's only a matter of doing important re-writes on first drafts.

This is the aspect that's moved along the most steadily. A significant amount of progress has been laid putting finishing touches on quests, testing changes and tying things into the overall programming / logic of the game.

Another major character's voice acting has been completed since the last update. I've got an eye for completing a third character in the near future, but I'm also losing access to the recording booth I've been using so far, which is unfortunate.

Unfortunately, Lenuska seems to be on a hiatus from Vampire modding, so until she decides to return I'm exploring the idea of making new character models and skins myself.

If you want to stay up to date with my day to day updates, follow me on Twitter or subscribe to my channel on Youtube. Finally, big shout outs to Rogellio Camarillo (Yes, Camarillo!) for providing the voice to Arturo and also to Anchefanamon for her character concept art. Both these super talented people deserve your interest!

This is phenomenal work, as always! Thank you so much.

Do you accept donations? If so, please tell me how I can donate. I can't do much in the way of modding, but if a couple of dollars helps to keep you motivated and helps to progress the mod as a whole, I'd be happy to.

To all who are making this mod: Keep up the excellent work!

Thanks man! I've thought about starting up a patreon page or something, but honestly, I'm afraid it would result in a cease and desist =(

Damn, who owns this game? Warner?

It's unfortunate, but I understand your position and I don't want them to send you a cease and desist letter - that would be catastrophic!

If ever there comes a time when you can accept something, just say the word!

....hoooow the fu** do you keep finding great voice actors?

Please consider changing the name of the gang to a fictional one. I don't know all that much about gangs, but I do think that they could potentially cause grief even or something as small as this. :(

Hmm, it might be a little late since I got this guy already reading the lines, but I see your concern. The thought crossed my mind as well, but really I doubt anyone would go out of their way to bother me about it. I hope so lol

By the way, nice to hear from you Gurkhal! =D

Thanks, burgermeister01, it good to see you're still going strong with the modding. :)

In regards to the gang, I hope you are right and that this will pass beneath the radar.

I have to reverberate what others have said and say excellent work. Really well done character, I liked the story about the priest too. As for the gang thing while it would be safer to go with a fictional name, but it shouldn't be a problem. I've known a few people in them before; I work in criminal rehabilitation professionally, but I can't say I'm some expert. By and large gangs are far more concerned if someone claims to be a member and isn't, but having their name in fiction doesn't seem to bother anyone. Actually they tend to like the hype, being talked about, being known and having their name ring out. Happens in music and movies all the time with no repercussions.

Thanks HK! My limited experience with gang people is pretty much the same, so that's why I'm not too worried.
BTW, good to see you after all this time, man, hope you're doing okay =)

I'm good! I tried to send you a line a few months back but maybe that was an old email address. I'll pm you my email if you want to catch up =)

Wow, the voice acting is such a cut above the usual standard of a mod

Do you have an estimate when the MOD will be ready?