Quick update on the new and improved Scrin faction!

Hello all, New update for scrin! Note that i'm not 100% done with this faction, it's taking quite some time, but here is what i have done so far...

10) Ion Shields: (New) Similar to "Sonic Replusion field", upgrades all buildings with a protection from C4 charges and engineers, and increases armor 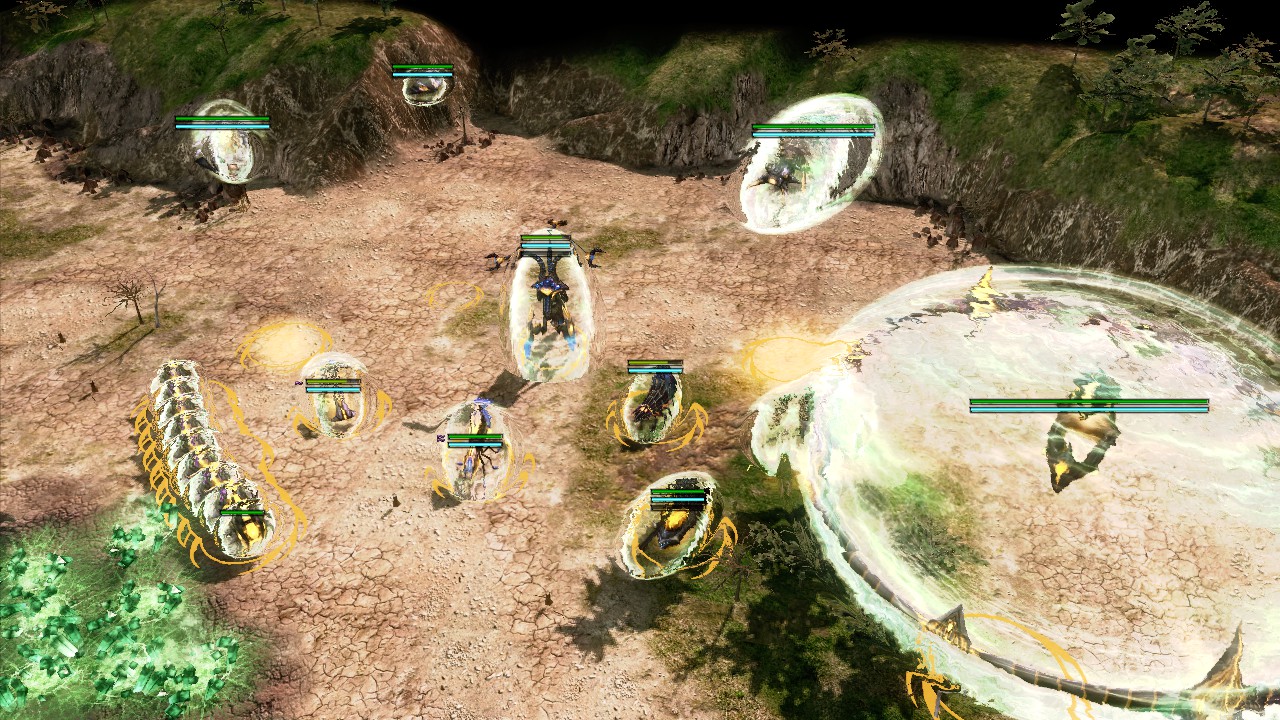 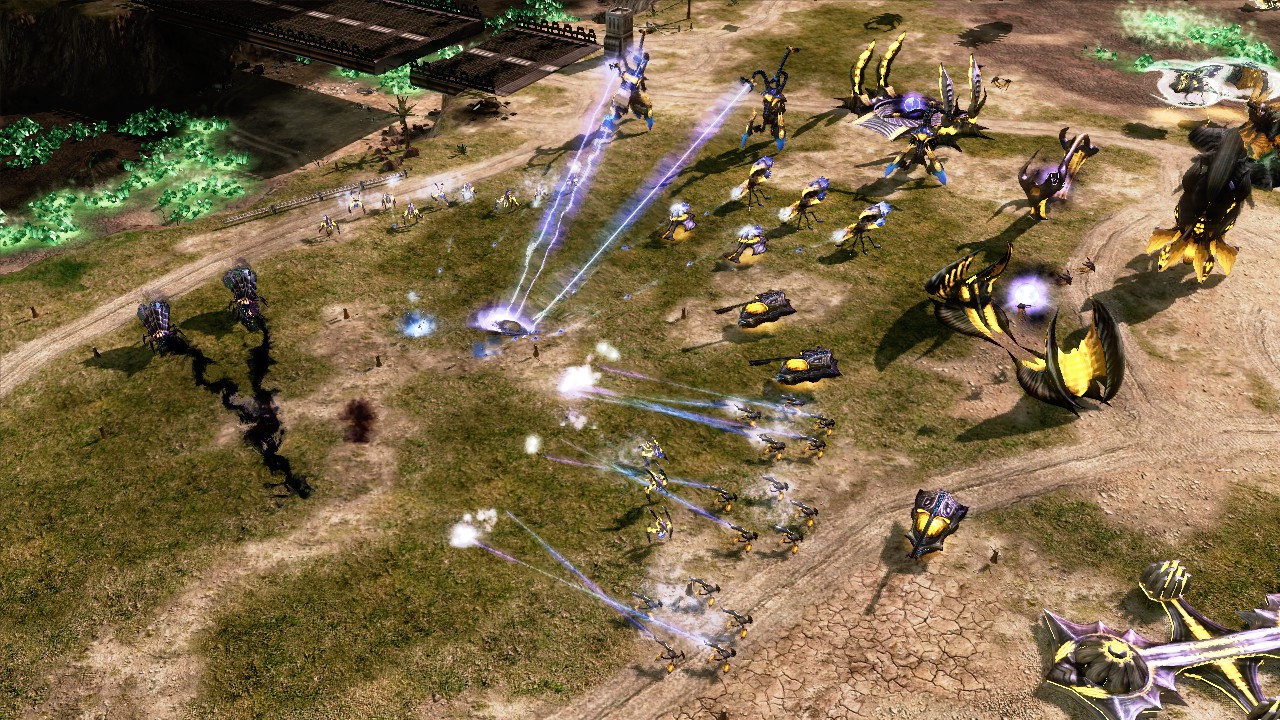 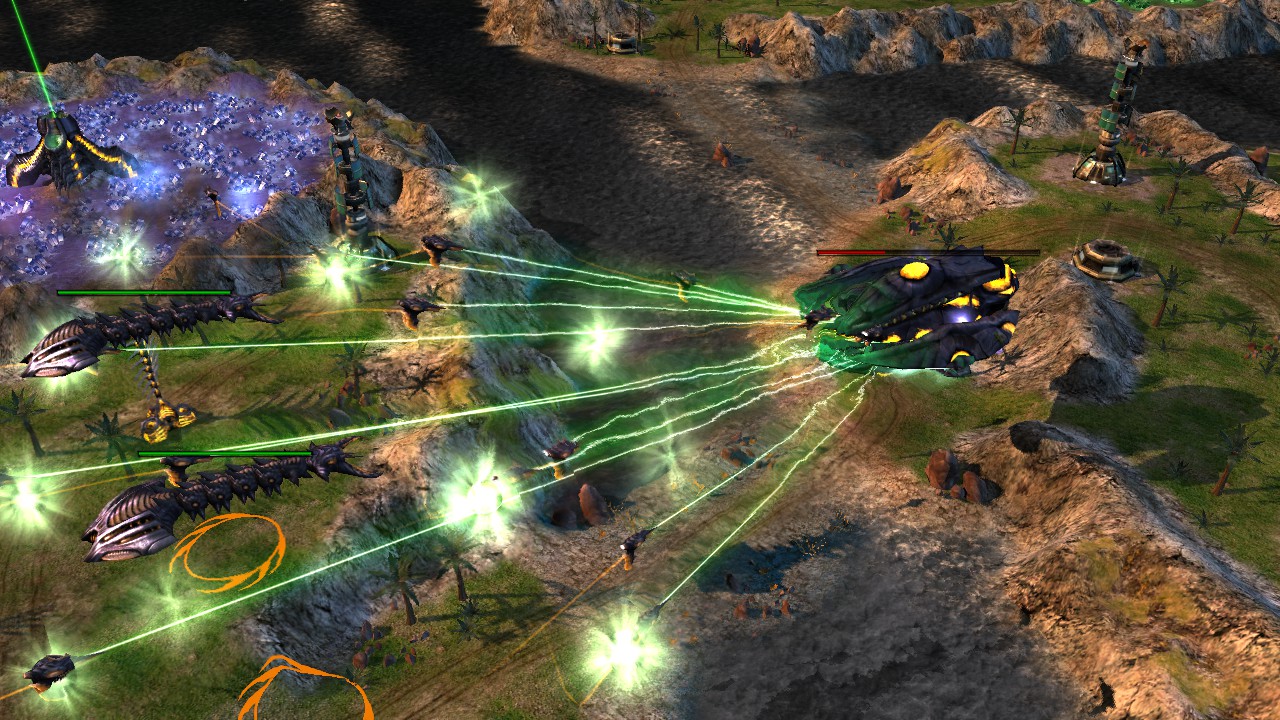 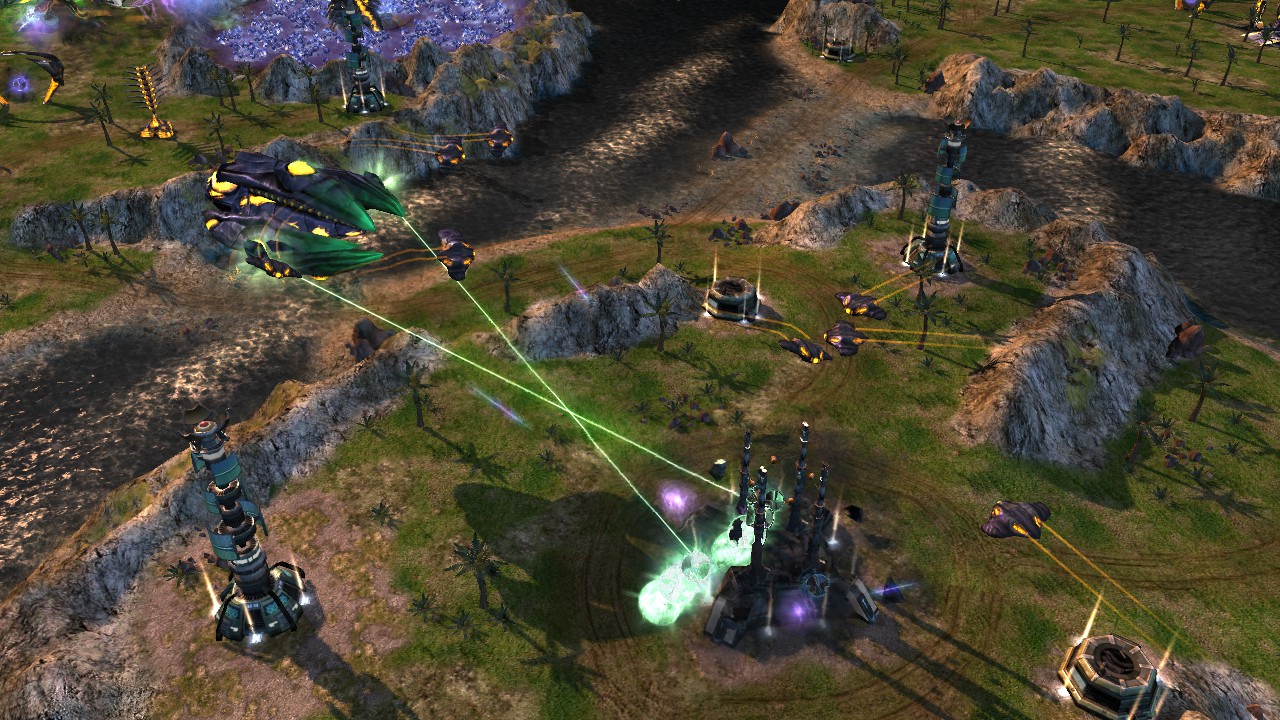 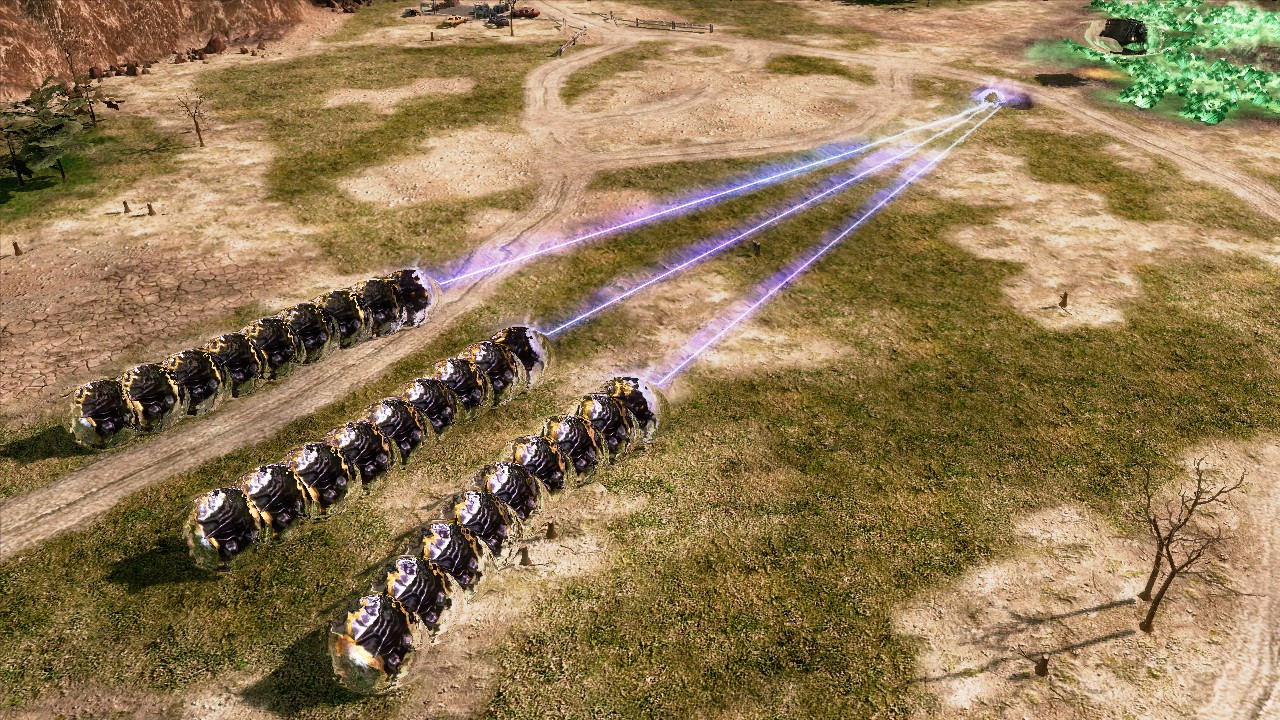 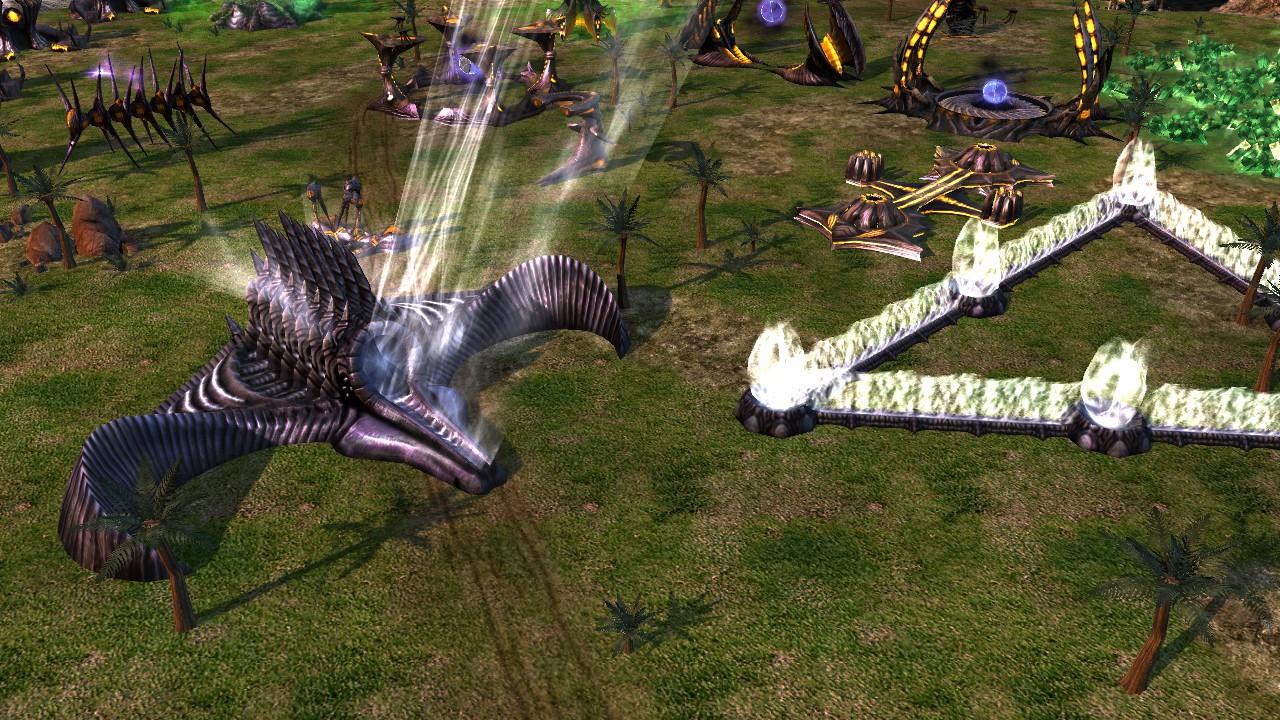 Hexapod when garrisoned with masterminds 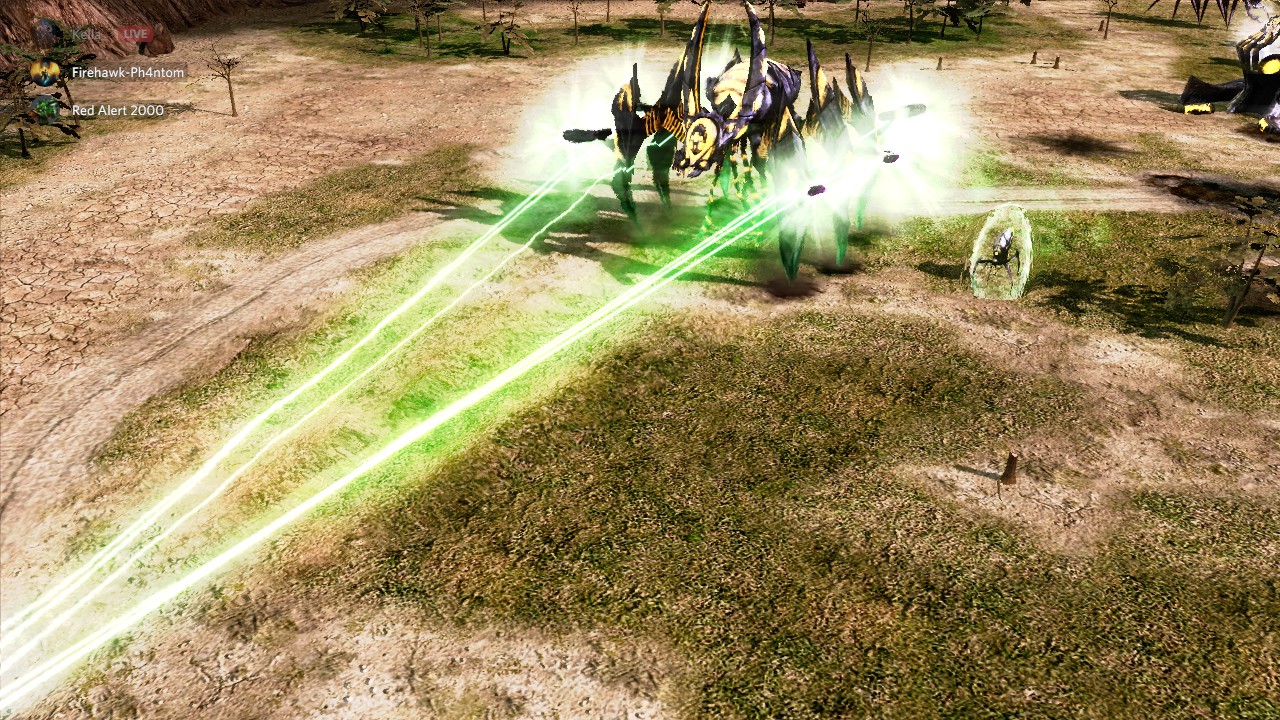 Hexapod when garrisoned by shock troopers 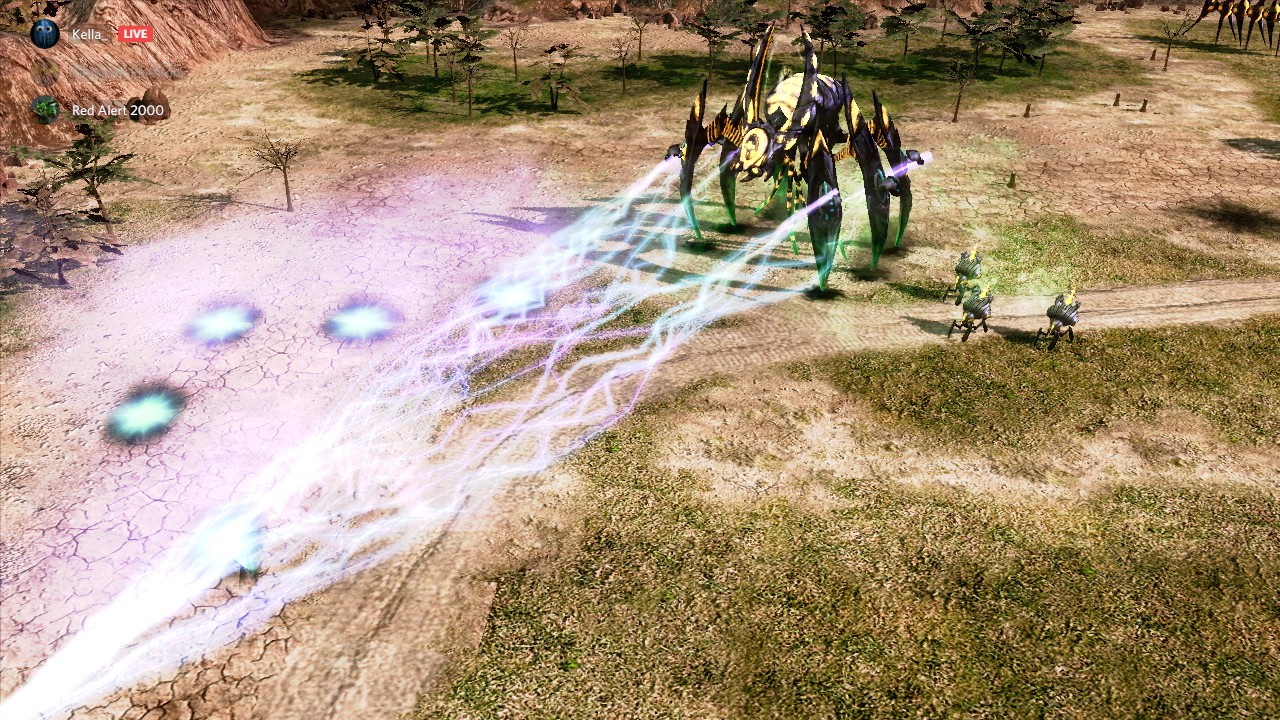 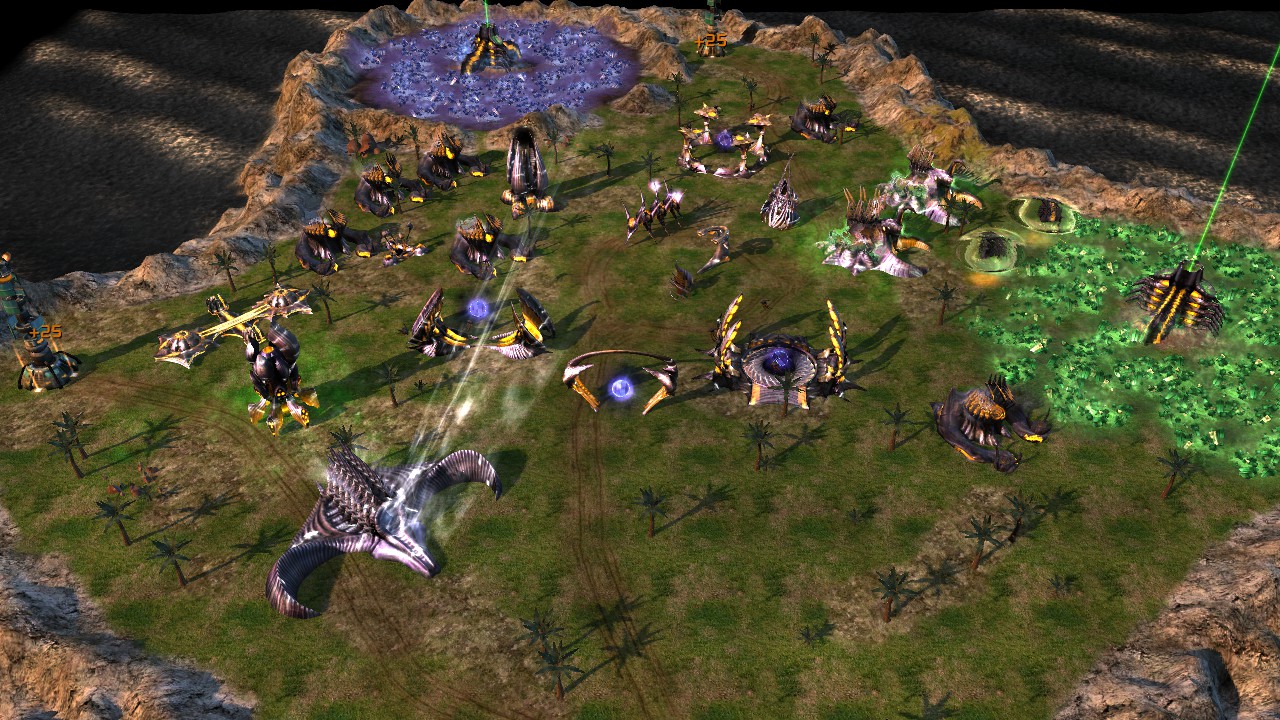 Well, That's about it for now! A new version coming soon however i do not know when, and i cant really give any promises even though the mod is still being worked on heavily

Sorry if this is a stupid question but how do I use the mod? I've downloaded it but there doesn't appear to be any instructions.

I really try to use that mode, but I have an issue when I try to run the modded version of the game.

So: I have win10; the steam version of the game and created and uploaded the mods here: C:\users\name\document\Command & Conquer 3 Kane's Wrath\Mods\

I am using WrathEd Mod launcher 1.11; and I can see the mod in that tool. Once I click on the mod and hit play then the game lancher will pop up and I can select play.

Unfortunately that starts the normal unmodded version of the game..