This post shows some of the progress that has been done for the v0.2.0 version as well as explaining the reason of slow development progress and announcing a delay for it's release date and the reason for it.

It’s been a while since we posted any news here on ModDB. This is all because we were more active on our Discord server! Here is an invite link: Discord.com. Some of the text here was reused in some of the posts that we did there.

In April we released a Multiplayer announcement trailer. Just after the release of it, our progress was really slow due to many issues. Most of them weren't game related and not in our control. The first event was the outbreak of COVID-19, then many issues with the university. The most recent event that is happening is the protests against the dictatorship system of Belarus during the past few weeks (my homeland). Overall, this causes a really heavy impact on the mood inside the studio and the development of the mod as well.

We feel that we can't release NTF mod v0.2.0 within the expected time frame (which was at the end of summer). We are obliged to announce a delay of the release until m̶̶̶i̶̶̶d̶̶̶/̶̶̶e̶̶̶n̶̶̶d̶̶̶ ̶̶̶o̶̶̶f̶̶̶ ̶̶̶N̶̶̶o̶̶̶v̶̶̶e̶̶̶m̶̶̶b̶̶̶e̶̶̶r̶̶̶ around December. We want to give you a stable and fun game to play but it requires a bit more time. We apologize sincerely for this awkward inconvenience.

Meanwhile, we prepared some new things to show!

We are still working on improving the Singleplayer (yes, Singleplayer is still there. Many people thought that there is only Multiplayer after they've seen the trailer. We apologize for this.). 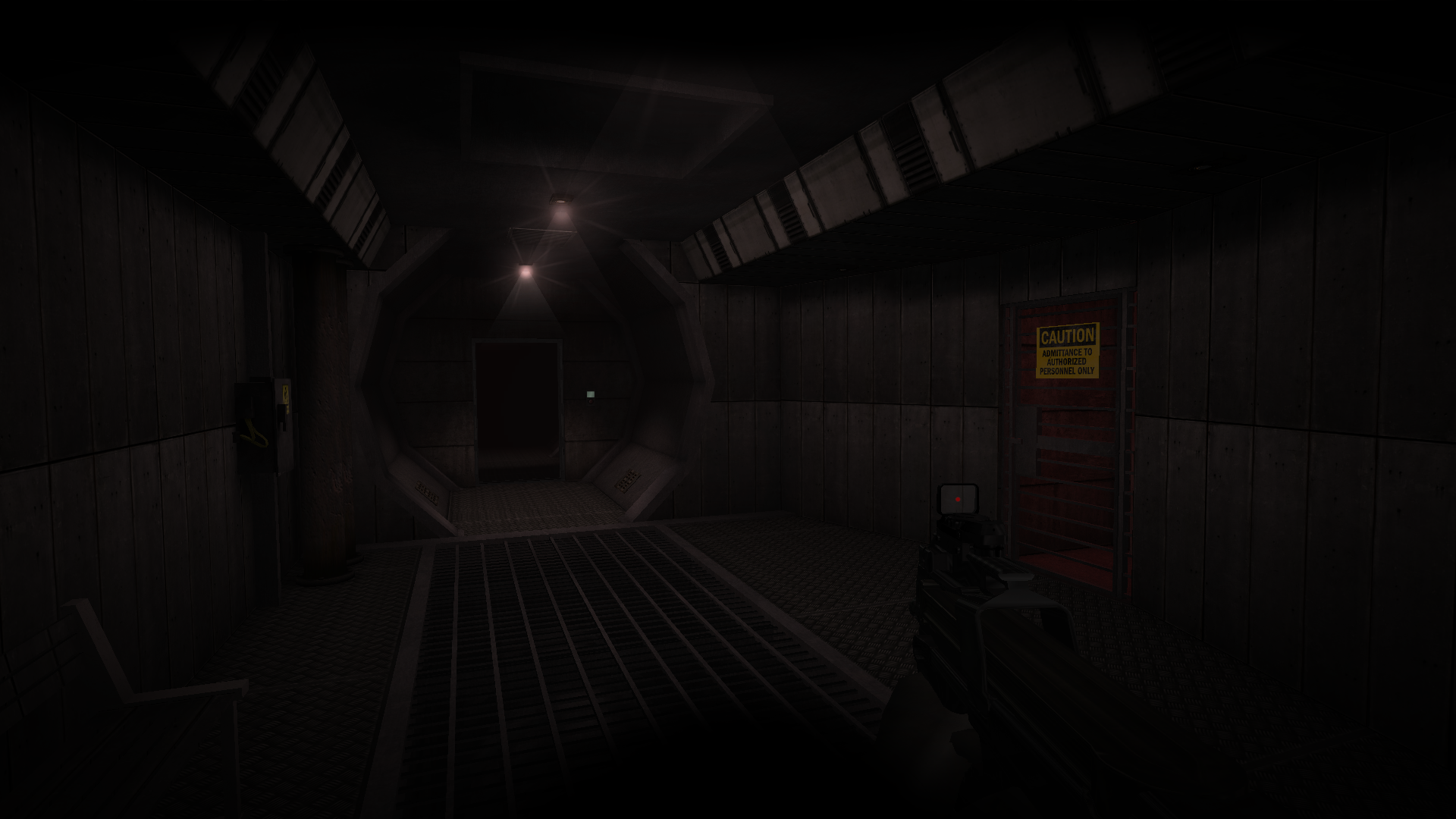 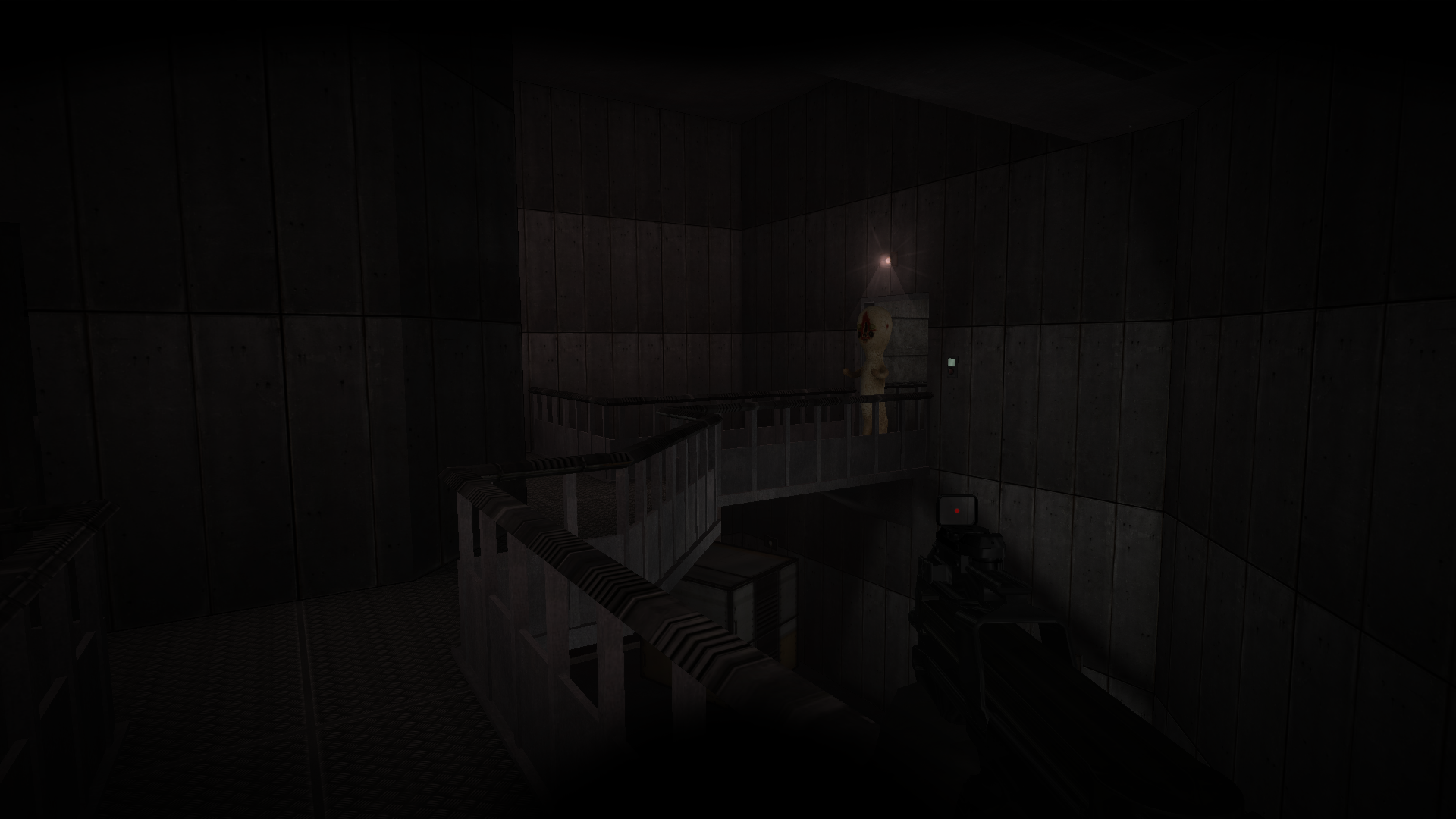 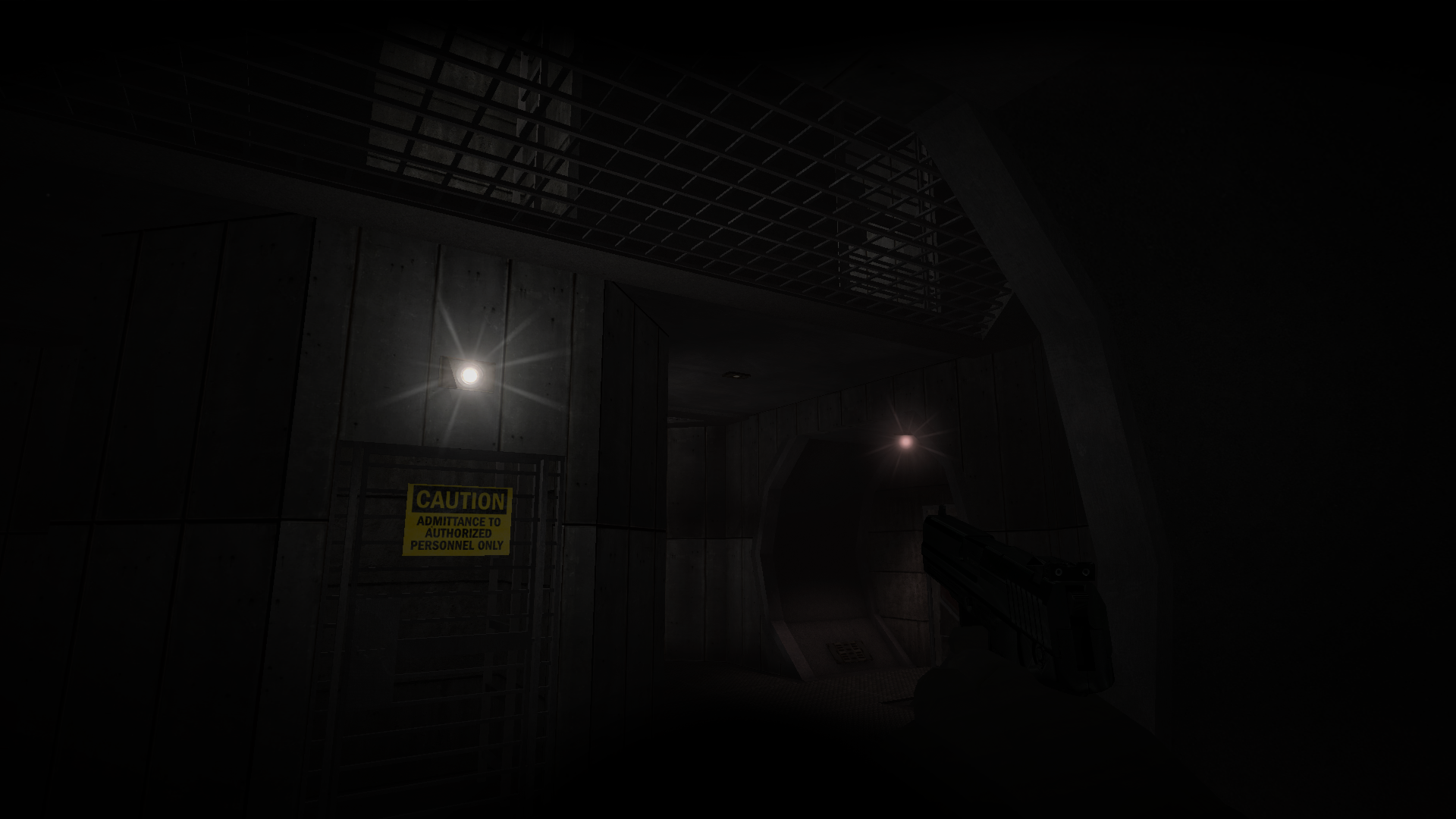 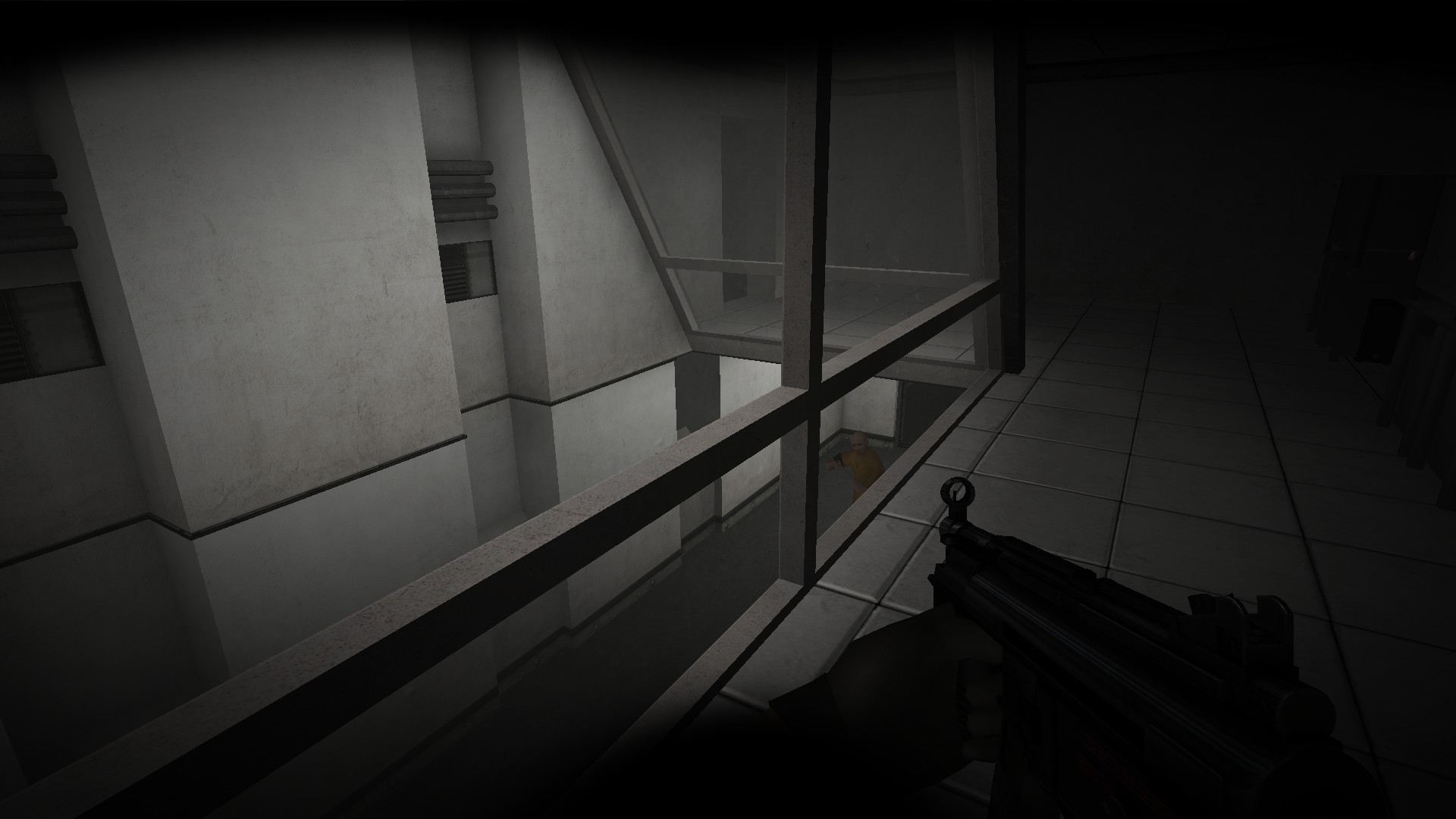 We continue to work on the Multiplayer, making it enjoyable and fun to play!

Also, as a reminder, we have a Patreon account, where we post exclusive news and screenshots from the development! Link here: Patreon.com

Thank you again, for being patient and still following our development!

Lookin' good! Keep at it guys can't wait for the 2.0 release!

It´s a tough year so don´t worry and keep the good work!

it has been a long ride, we all (hopefully) don't mind any delays that have to happen, you and your team take all the time you need.

Hey devs, guys just wanted to say that I was thinking "Man they should make a upper light containment zone and heavy containment zone kinda like the intro." and now I see this and I'm pogging irl.

Not even joking this 0.2.0 is looking like some AAA game level stuff honestly great job!!!!

Nice, So it should be almost ended :))

will it be possible to play the story in multiplayer?

Currently not. But we can't deny something like that in far future

Will quick match be a thing?

Can't Wait until 2.0 Comes Out

Can the "Owner of the NINE TAILED FOX MOD V.0.2.0" give me the testing version.
Plz

im not really sure if they gona release it on this year cose of the COVID-19 | But the game is looking good | and my brother said : "Can't wait for the release of the game ! "

Will the memory access violations be fixed will they

its very rare you can be a tester (btw good luck)

How do I become a tester

I just need an question will the Npc Mtf Still Walk into walls.