Sailors of Steel now has online multiplayer! It's an early alpha, so be sure to let me know about the bugs!

Hi guys! I haven't published an article in a while, but this one has a lot of new features, namely online multiplayer! Along with that, a new UI look is out, and numerous bug fixes. 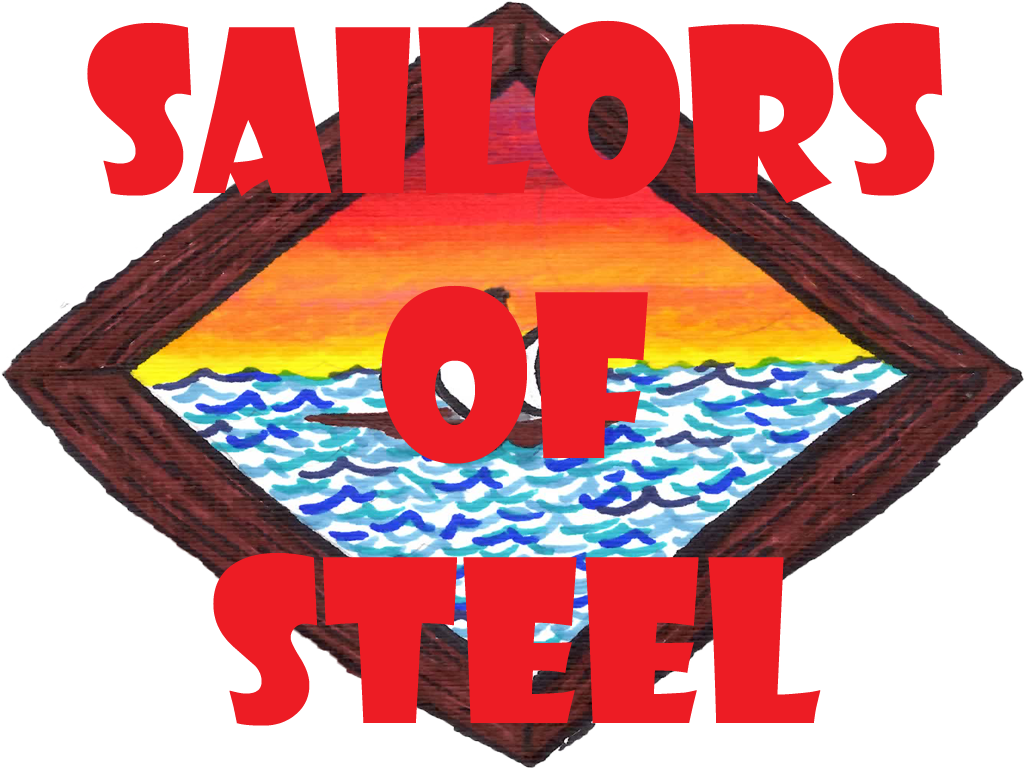 As of now, multiplayer works by trying to fill as many rooms as possible, so you won't be able to select a specific room to go to. More often than not, only one room will be active, however. You can select a nickname before entry into multiplayer, and the game will remember your preferred name. Multiplayer still features enemies and allies, but players can attack each other. Lead factions of pirates against each other in epic pvp combat! 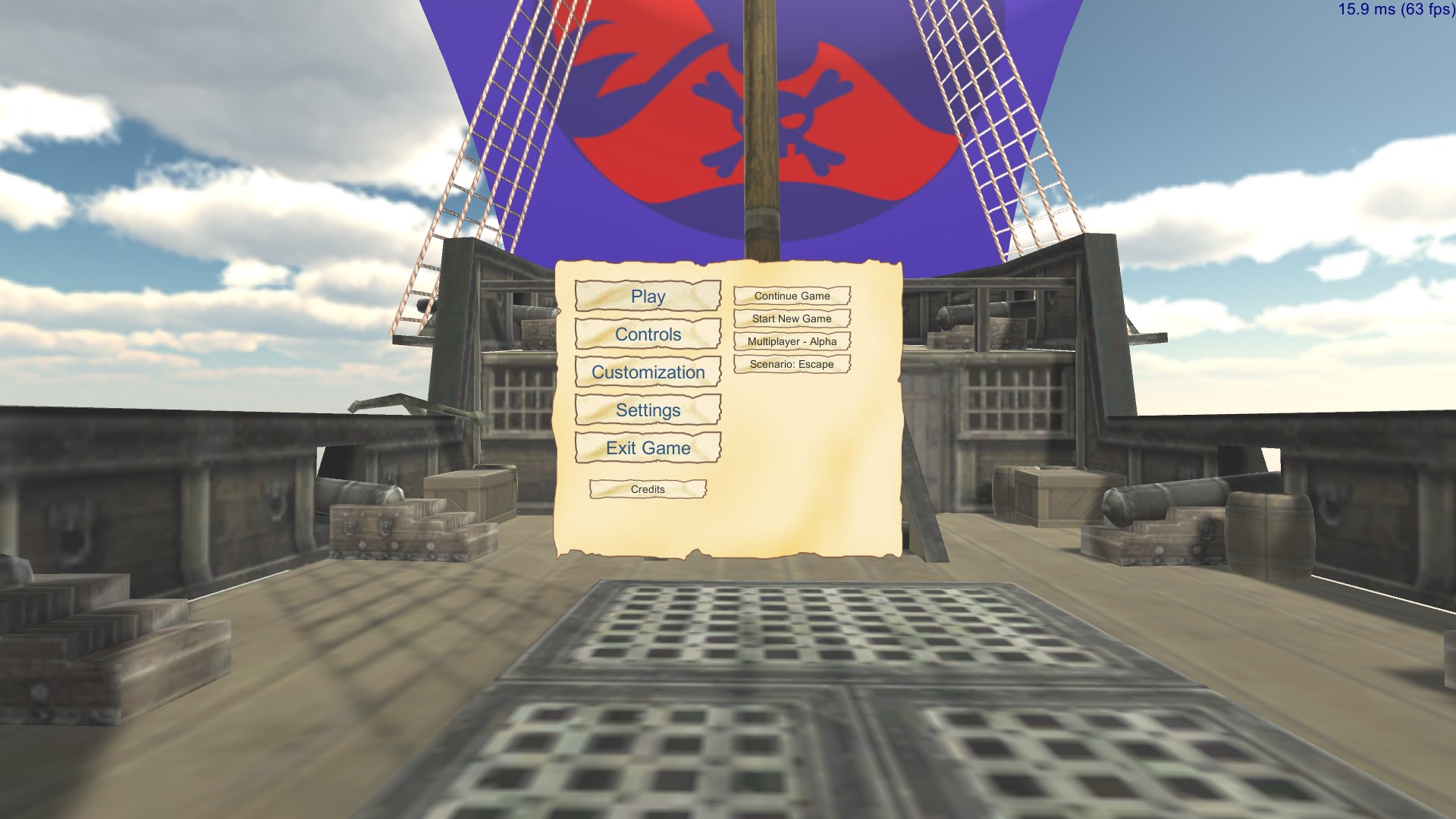 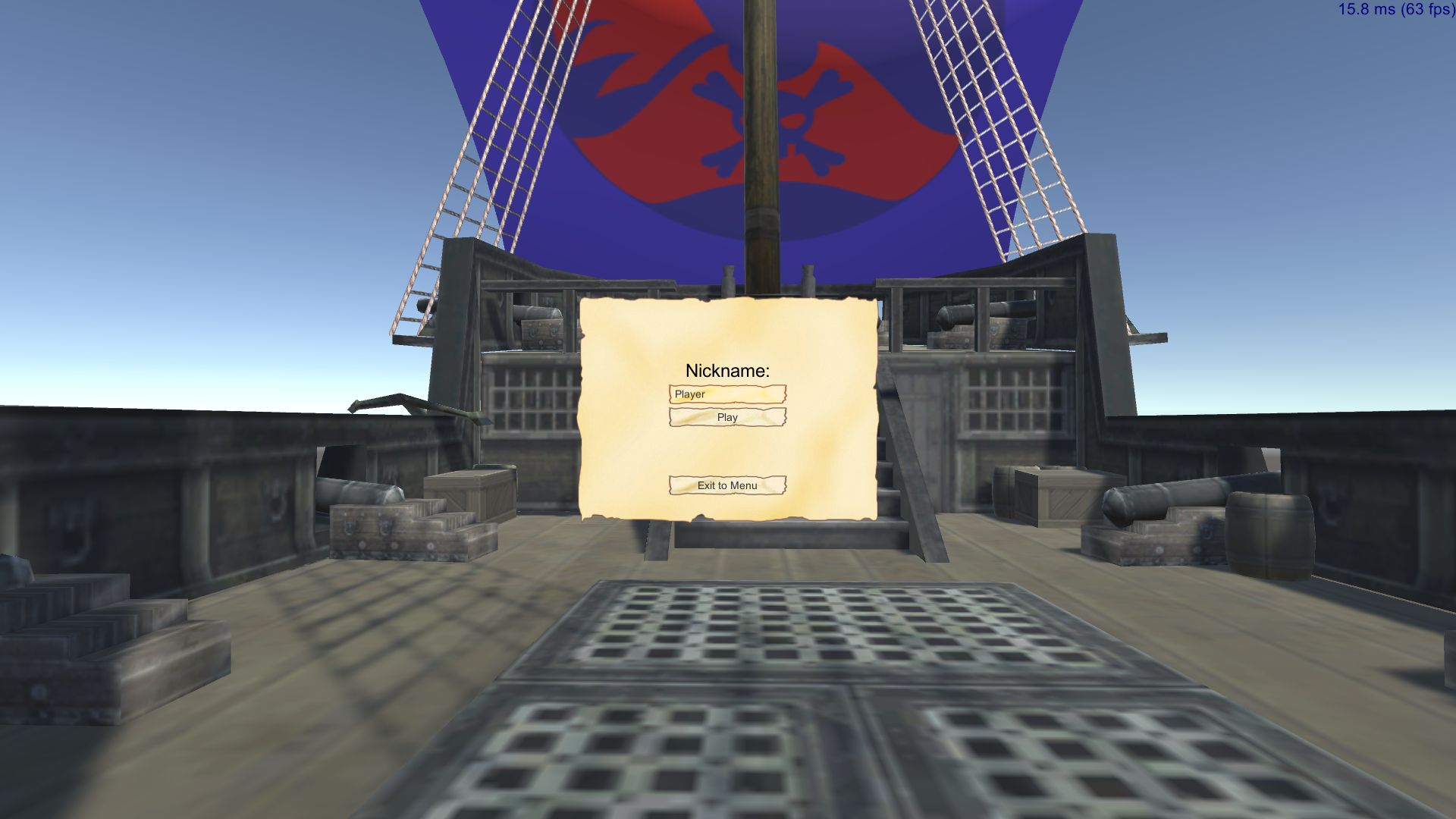 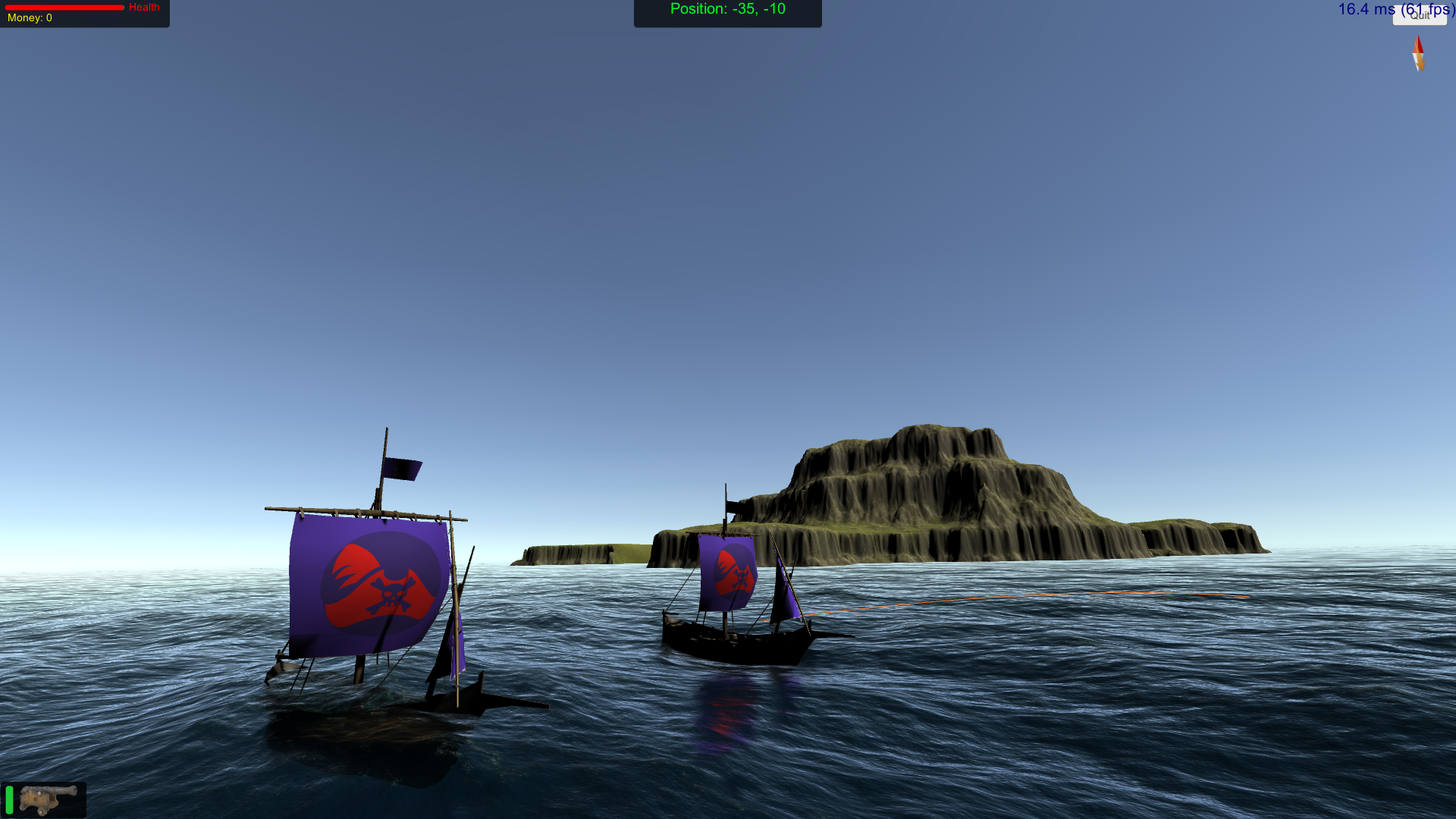 Sailors of steel title got me interested, then I saw the words Online Multiplayer and it immediately put me off this game.