Roots of Insanity 50% off on Steam now! Also Roots of Insanity is now more exciting and horrifying than ever was with new update. New weapon, new gameplay, new loot mechanics, new puzzle and more...

It's been a while since you heard from us. We were working about our second huge update for almost a month and we believe we finally managed to finish it. This update, we mainly changed gameplay and more importantly, the combat system. 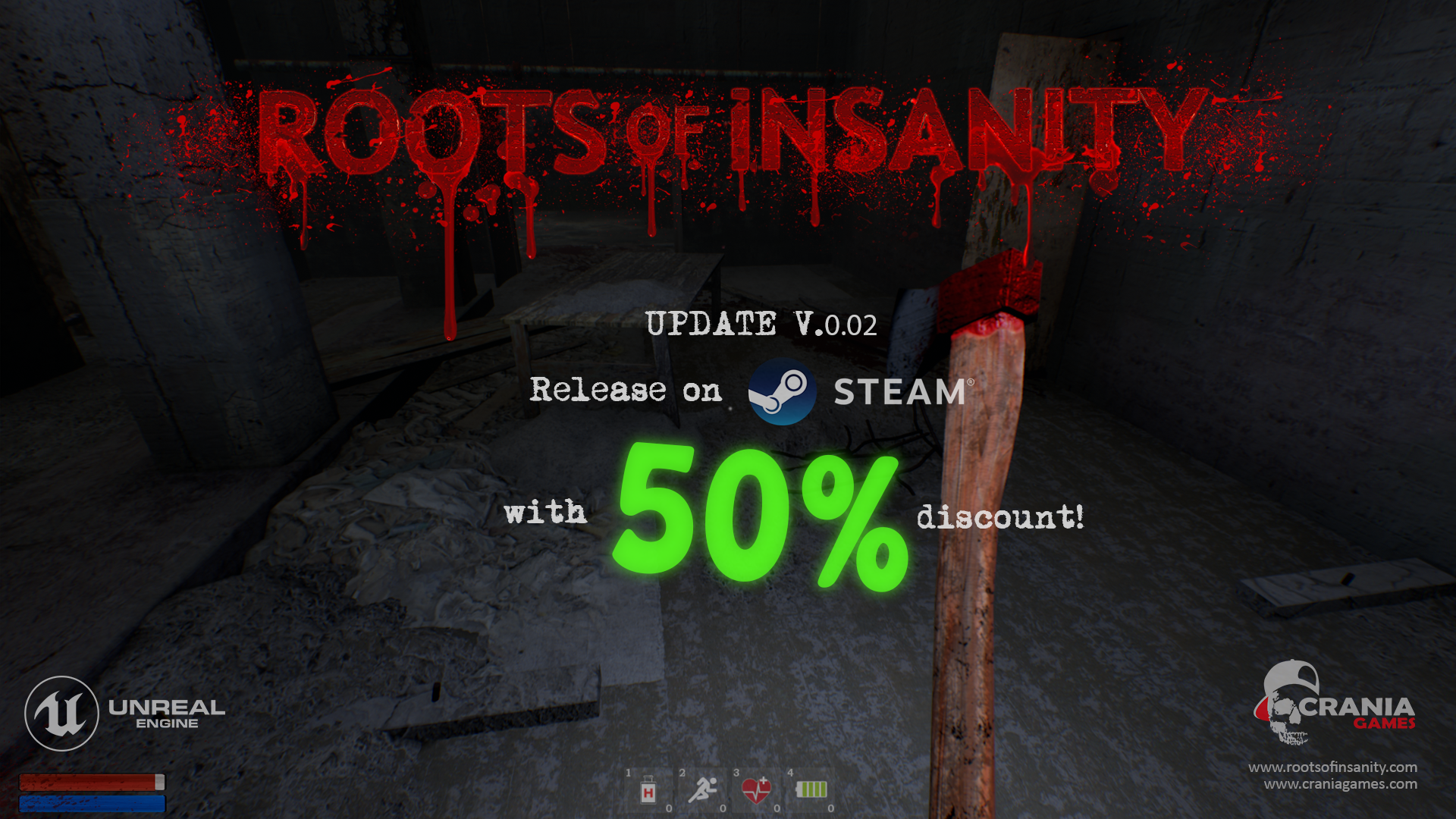 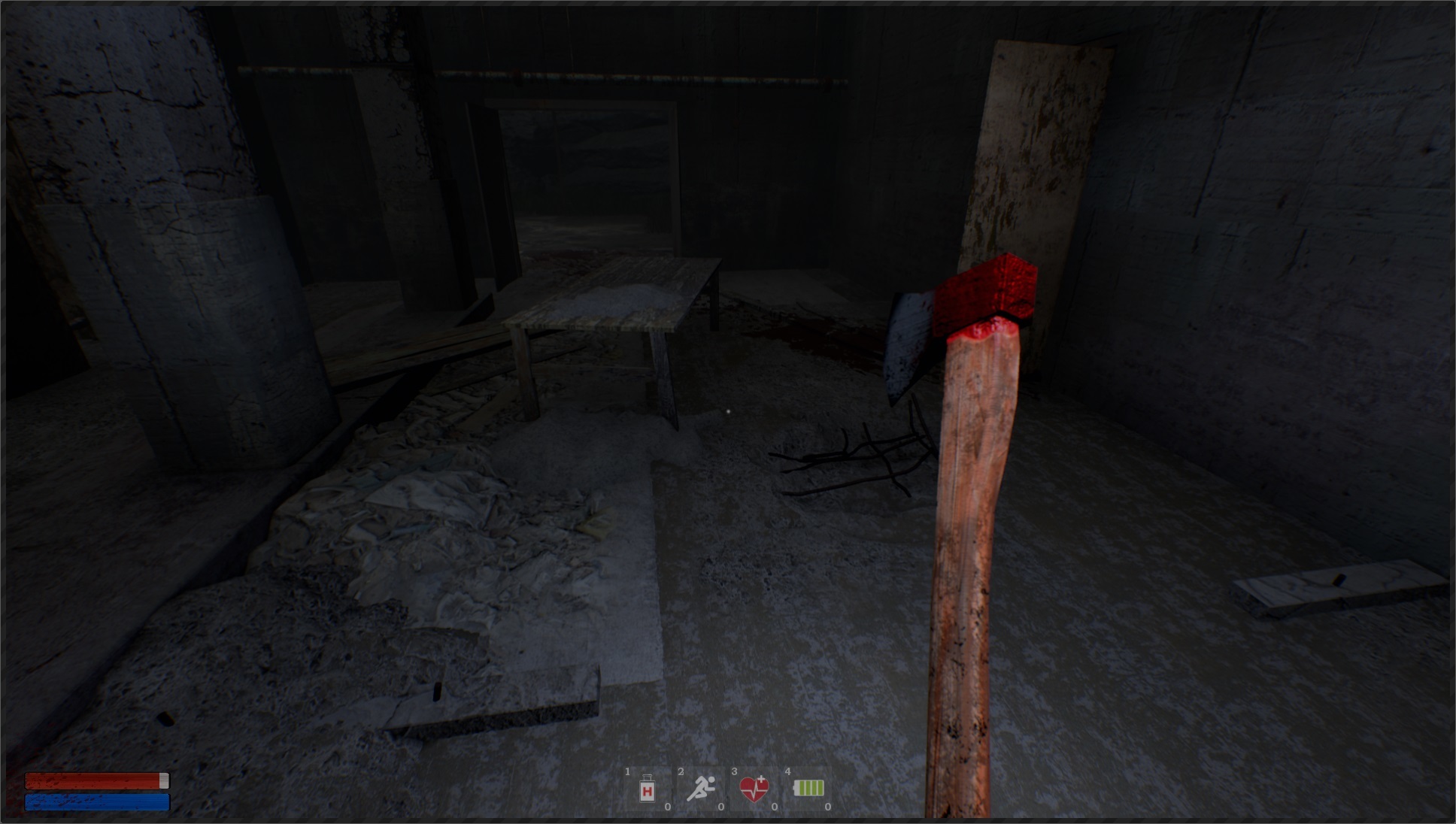 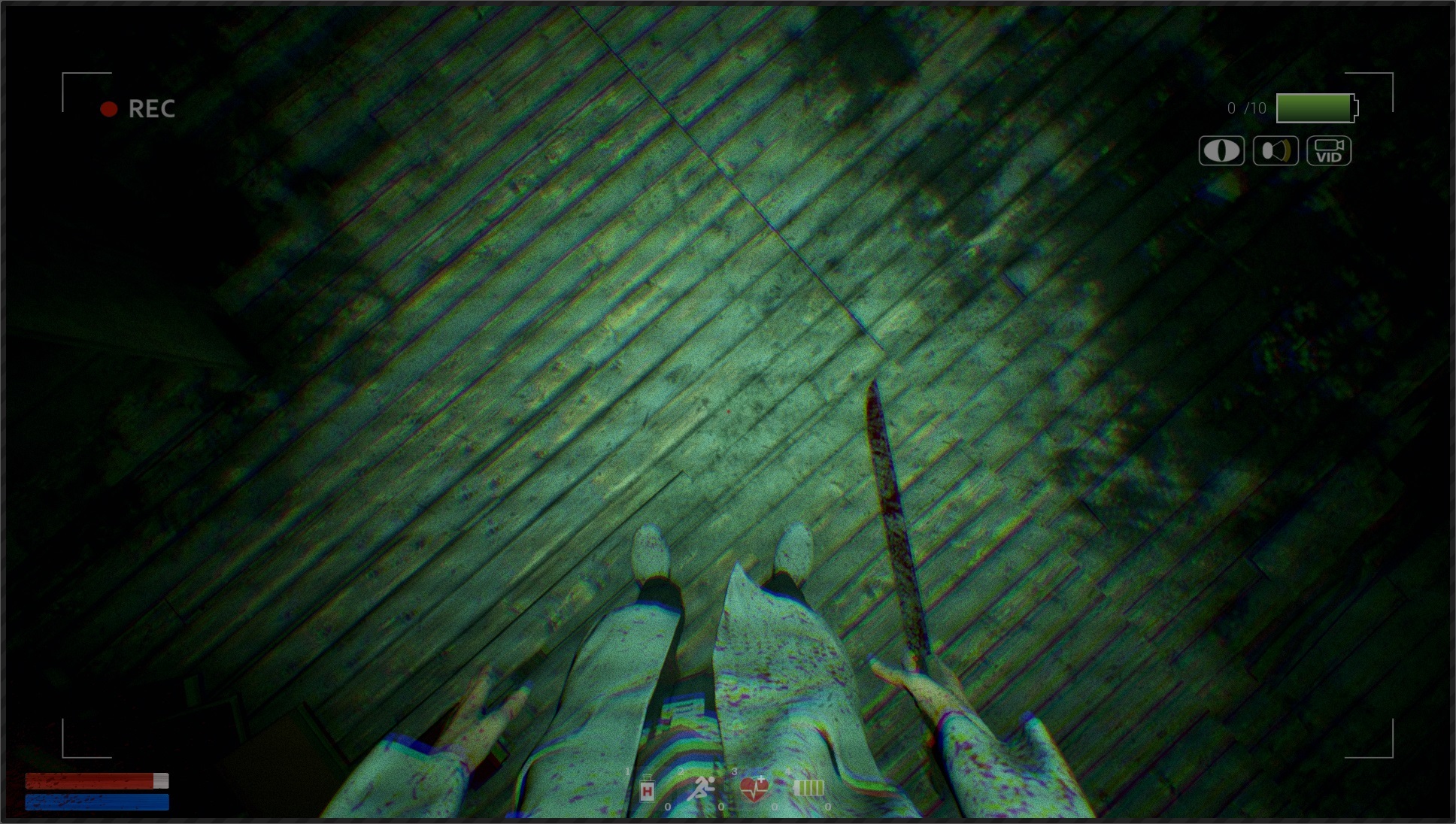 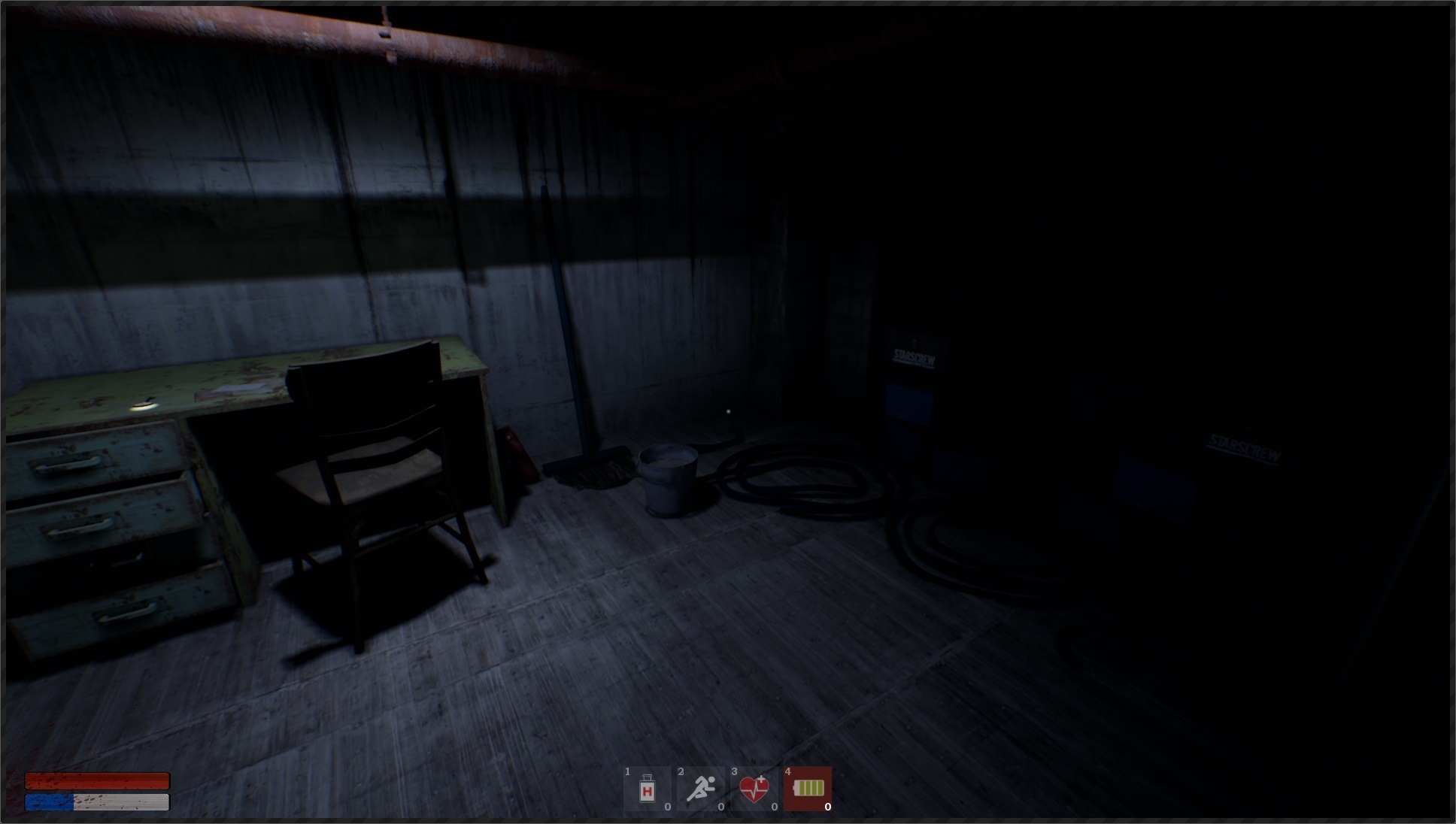 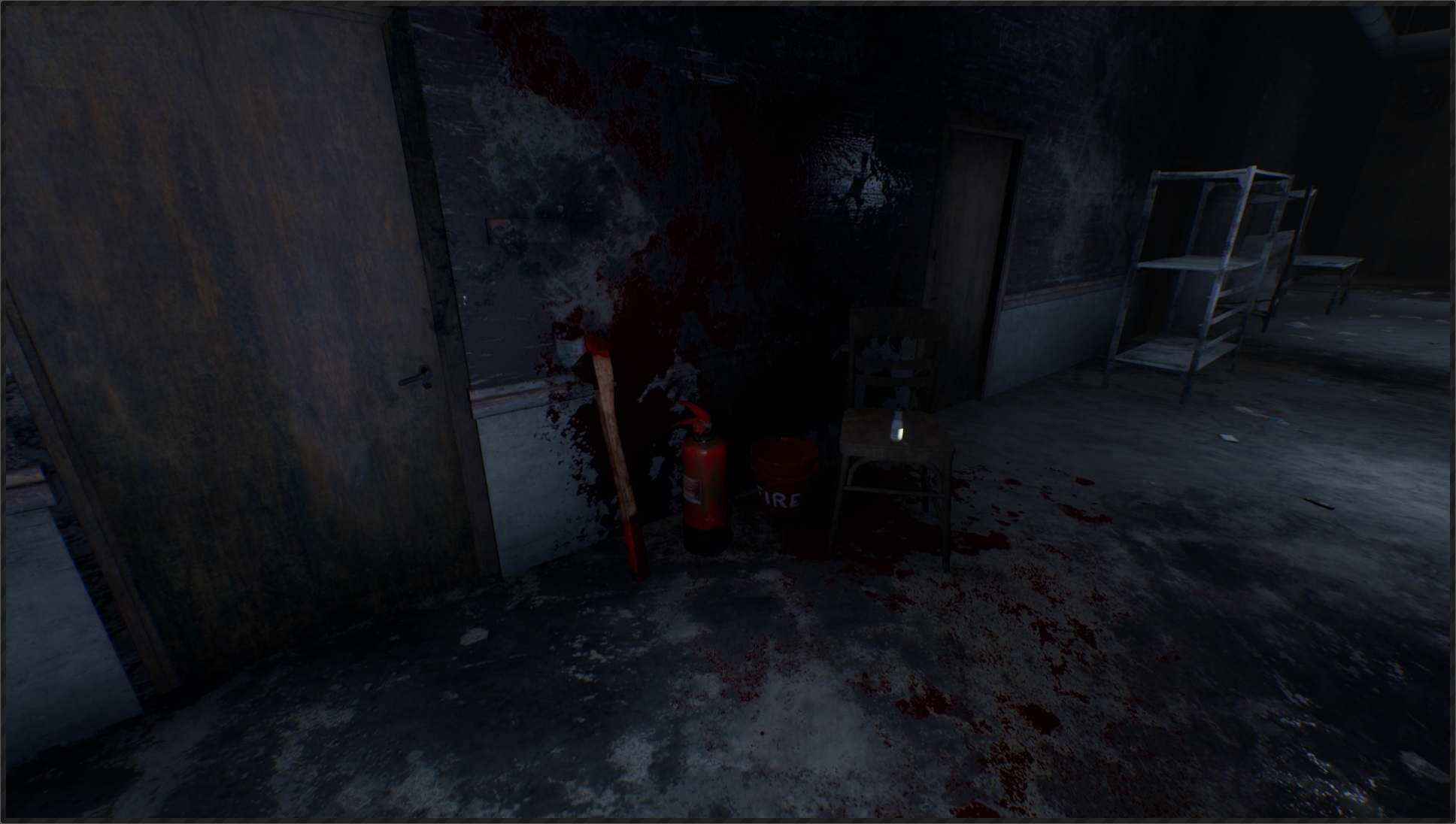 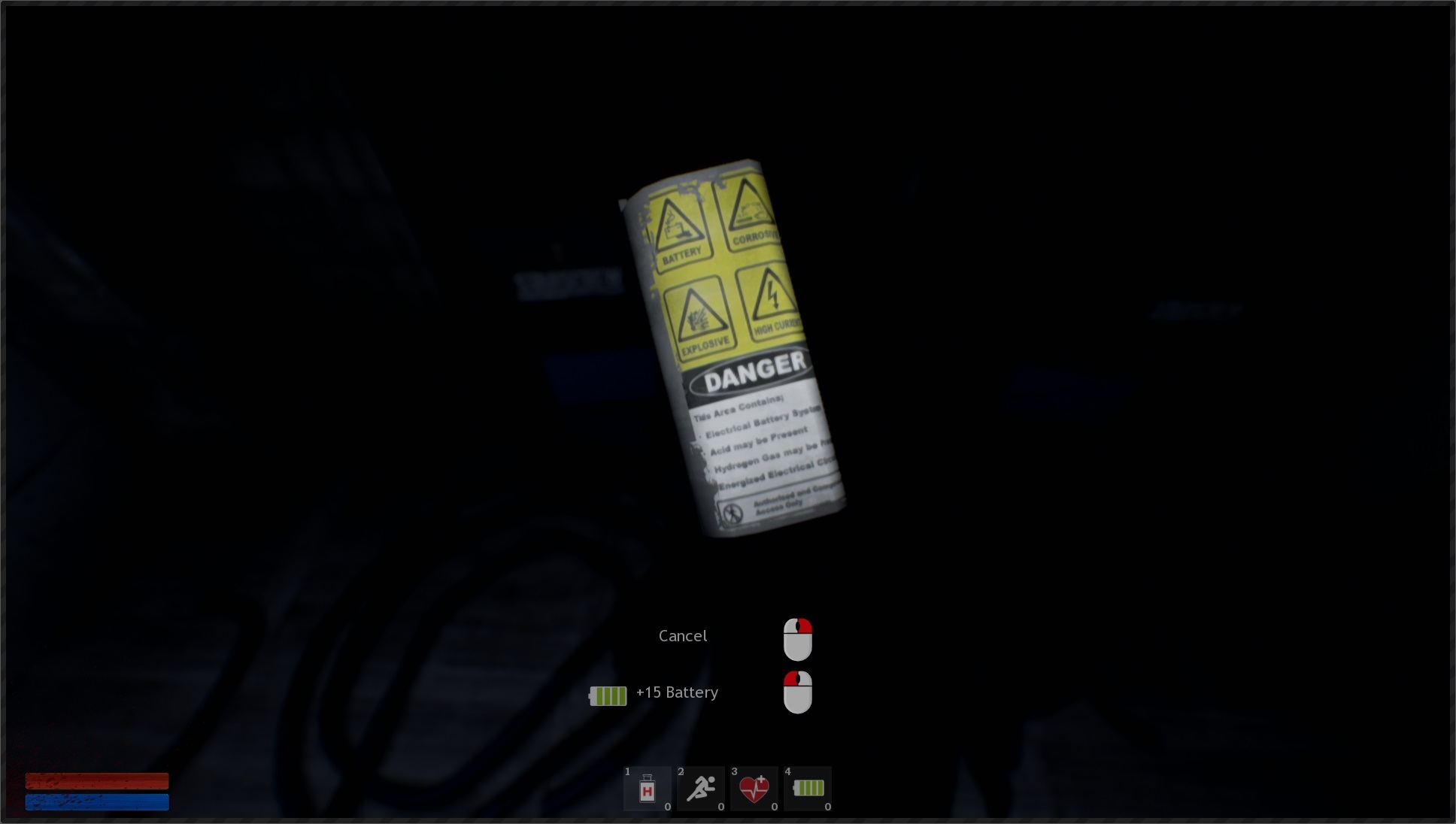 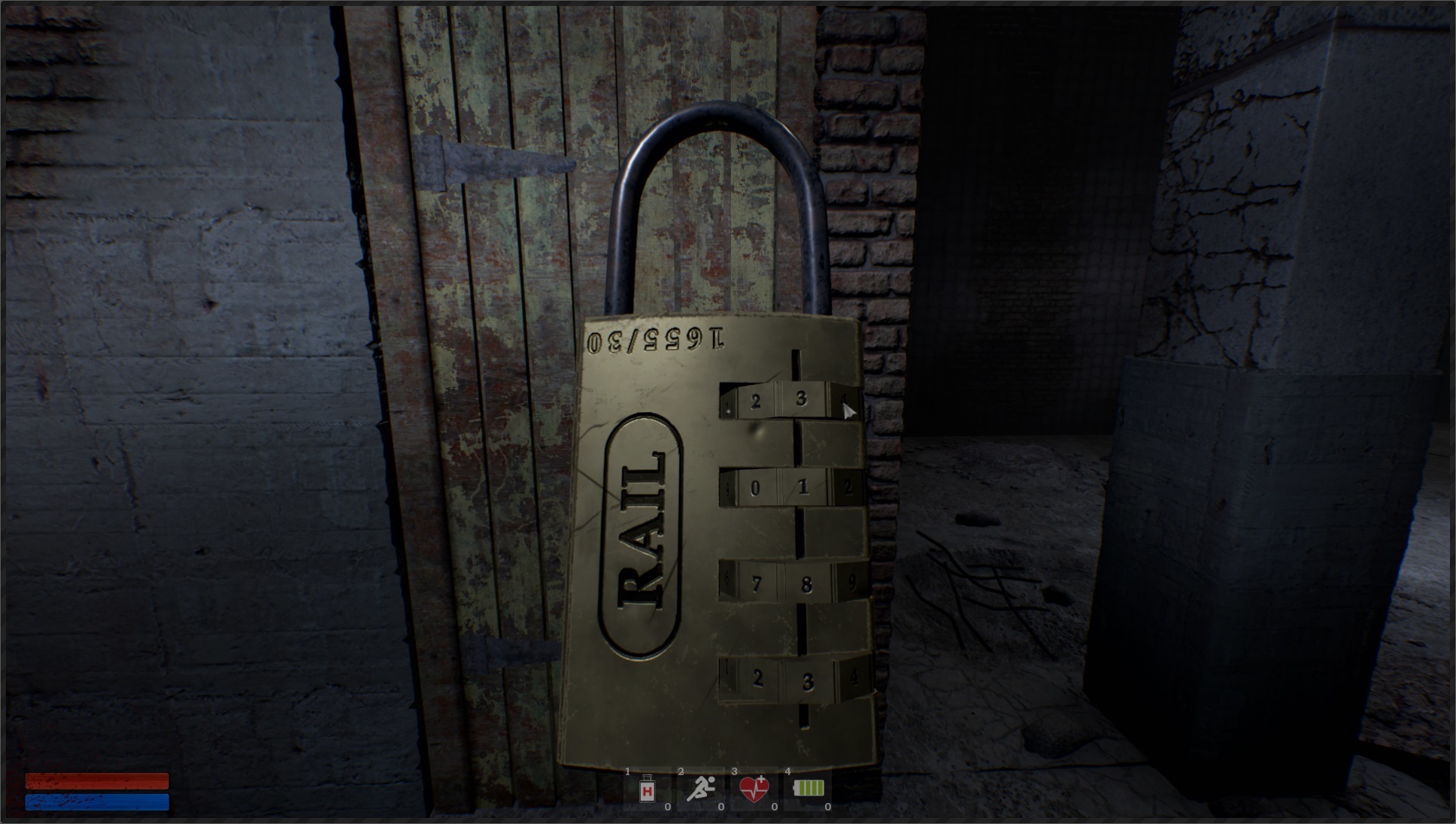 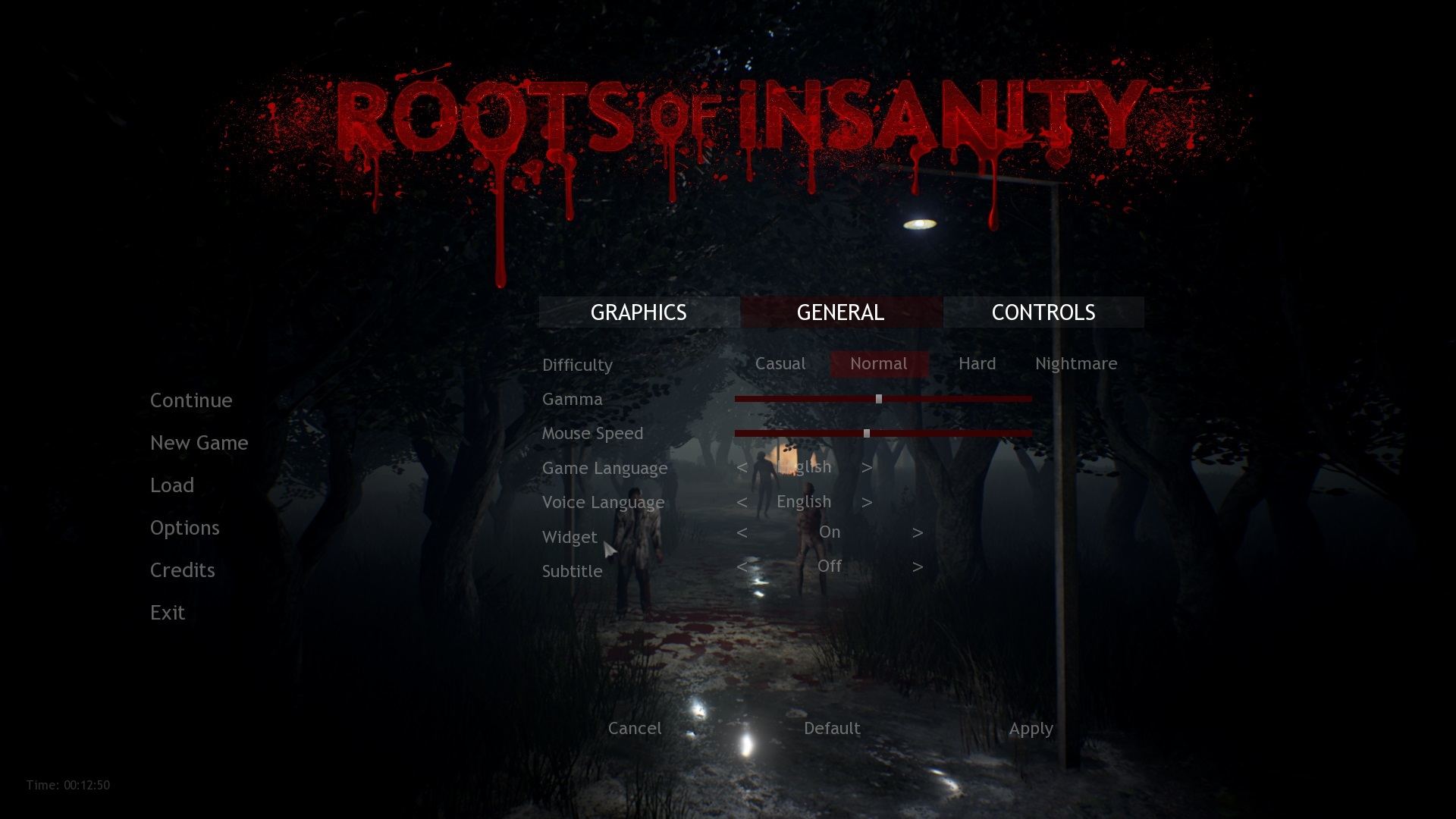 Roots of Insanity is now more exciting and horrifying than ever. So, what are you waiting for?