Post news RSS Roots of Insanity is now on Steam!!!

Are you ready to try a horror game that will leave you asking for more? With a story that pulls you in, fluid gameplay and a hospital full of mysteries, Roots of Insanity invites you to a riveting experience.

After long days and challenging problems, we believe that we finally manage to do it . As an independent game development team, our foremost goal is to design games that we and everyone else would enjoy playing and this motto, pushed us to working harder and harder.

We would like to introduce you to Roots of Insanity.

What had started as an ordinary night shift at the August Valentine Hospital has turned into a night of chaos and horror for you. As Dr. Riley McClein, you have to figure out what is real and what is not as you try to uncover the mysterious happenings at the hospital, while also trying to deal with your epileptic attacks that have haunted you all your life. You will need to whatever you can to survive the night and most importantly, keep your sanity.

Roots of Insanity is an fps/tps, survival/horror game designed and developed in Unreal Engine by Crania Games. The game tells the tale of Dr. Riley McClein as he tries to survive through a maelstrom of horror and mystery in the August Valentine Hospital, while also struggling with his epileptic attacks.

Game Features:
- Combat system lets you hack, slash, kick and shoot as you fight for
your life.
- Unique storyline with many unexpected twists and turns.
- Optional areas to be discovered and explored.
- Random loot system. 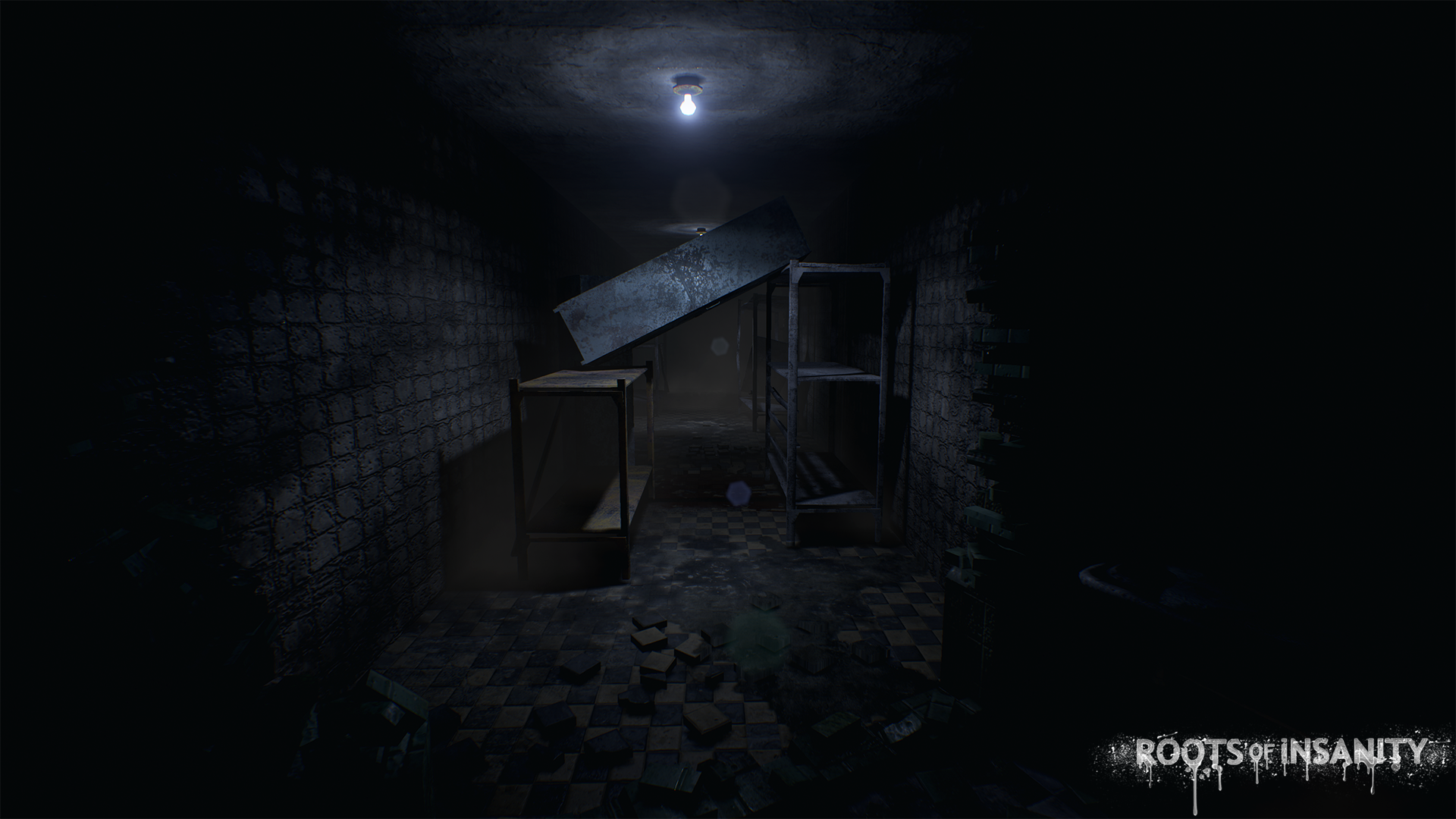 By the way we also published new trailer about the game that you can find it from here: Youtube.com