Here we have the second major release to Rise of the East with version 2.0. The focus is on delivering a full multiplayer experience with new features, units and many visual/sound improvements.

First thing's first, please read the ReadMe .txt file for instructions on how to install. If you have any questions feel free to reach out to me here or PPM under the same username, or Discord: ayylmao @ C&C Mod Haven. Without further ado let's begin:

Welcome to Rise of the East v2.0

Introduction to Each Faction

Let's kick things off with what 2.0 units will look like for each faction: 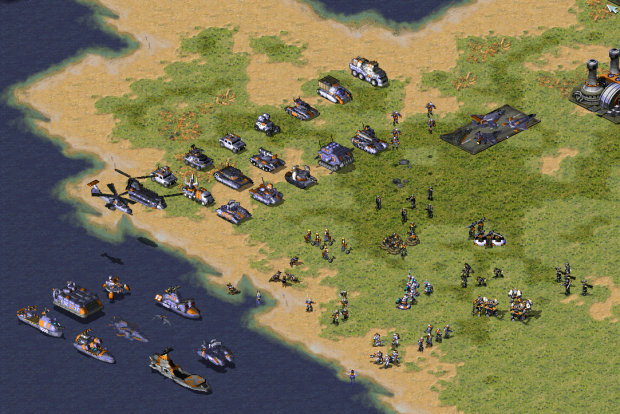 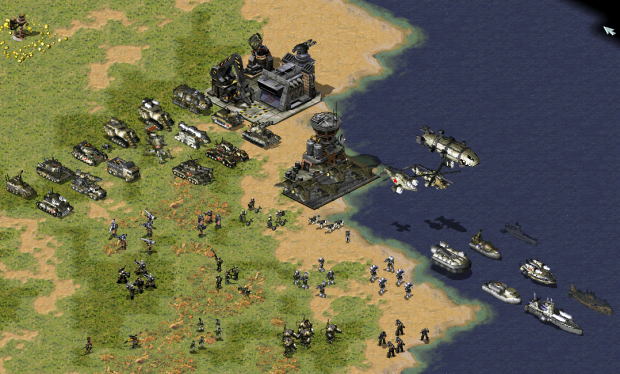 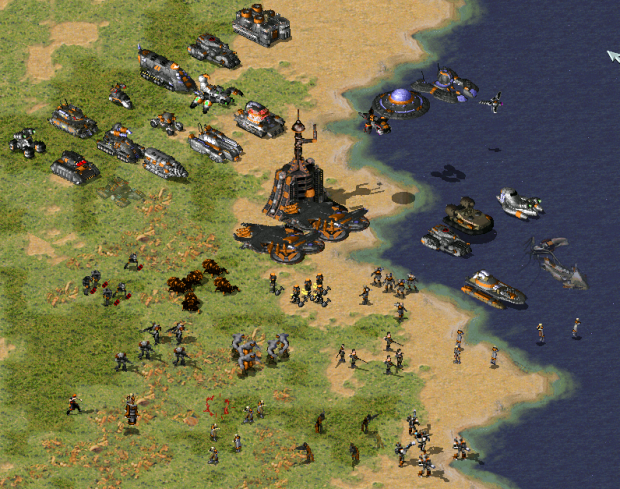 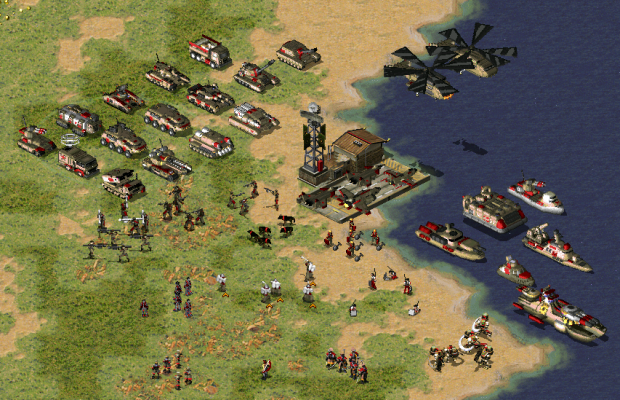 Here we'll go through a briefing on the new units and changes to old ones:

Just a reminder that this list is only for new additions and changes. For a full list of units and structures please refer to the tech trees under Images.

2.0 doesn't end with this release, pending feedback and new ideas I'll release patches as we go along - balance patches will definitely come first.

As we eventually head over to 3.0, here's what to expect:

Thanks for tuning in to this wall of text and I'll leave you with the 3.0 ice death anim & sound for cryo weapons; PS ignore the railgun.. it was just a test dummy ;)

Yuri have many NOD stuff.
Is planned Tiberium?

Heavily inspired yes, and I thought about it but would be too much to implement into the story, I will do Tiberium world related challenge maps though! :)

I'm not very familiar with MO so I'm not sure what you're referring to :P

Anyways, idk if Iraq will remains if they introduce a new sub faction for Yuri called Levant which specializes in toxic weapons as well as based on a GLA esque faction since both are similar.

And sadly, there's no infiltrator unit for Yuri as well.

Iraq will stay! They use nuke/rad weapons, the Levant will use toxins/poison like the Toxin Templar unit Yuri has :P The Templar was originally for the Levant, I just gave it to all Yuri factions to keep it balanced