We are proud to announce that version 1.2 of Rise of Kings has been released! All 24 factions have been completed and most features have now been implemented. 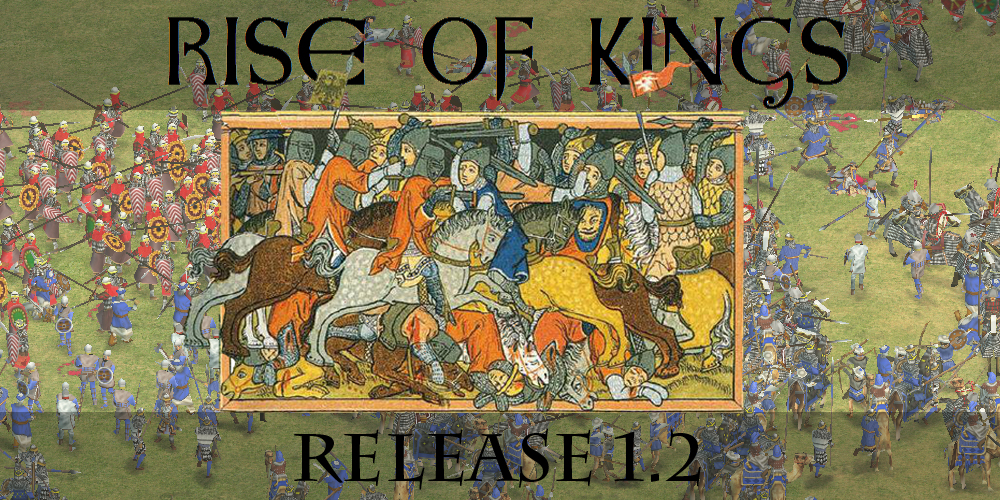 We are proud to announce that version 1.2 of Rise of Kings has been released! Thanks to Beelim's hard work over the past year, all 24 factions have been completed and most features have now been implemented.

With this release, Beelim has decided to stop working on Rise of Kings, so LT_Monty and Super7700 will be responsible for future releases. As Rise of Kings is mostly complete, this work will mostly be limited to bug-fixing, balancing and implementing the final few features. 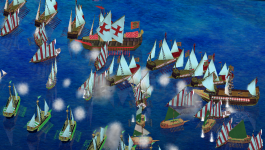 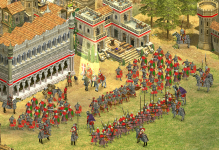 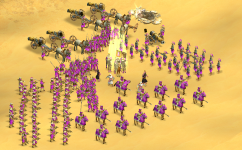 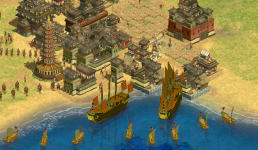 We are working to resolve these issues, and any other bugs, for future releases.

Also, please give us your feedback, so that we can make Rise of Kings an enjoyable and bug-free experience. We hope you enjoy this mod!

yourstepdad here, though not logged in, in case you remember me, an old fan of your work

glad to see this is alive and updated, will give it a try soon enough ,9

I certainly remember you. I hope you enjoy this update, and I'm looking forward to your feedback.