This news post is about that the next beta version is out for testing.

Alright, so it's finally done! After a lot of (internal) testing and a lot of fixed bugs we have finally brought you the beta version of Revision Demo 1.3.1.

This version won't contain any new maps, but we've added some suggestions and made some alterations to the previous maps in addition to all the bugs we've fixed. Now the beta version will hit our core of volunteer testers to be pounded upon some more to iron our all the flaws.

The full version of the mod is also on track for a late 2013 release!

If you want to volunteer and haven't been contacted already just send me an e-mail at bjorn@dx-revision.com. 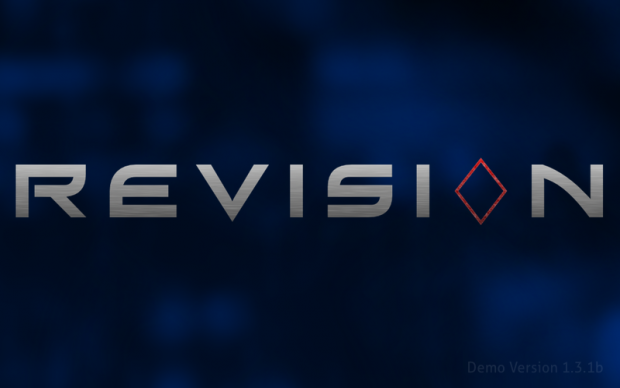 Maybe it's just me, but I mentally heard Cave Johnson saying this.

I had to re-read the post in his voice thanks to you. It works. Creepy.

Actually haven't played Portal 2 yet, had to look it up on Youtube. But you are right, it does sort of sound like him. ^^

Late 2013 sounds good to me, looking forward very much, awesome.