Revision Demo 1.3.1 is now available! This release includes dozens of bugfixes and a updates to a few environments, covering all locations from the start of the game through to the completion of the NYC Dockyard (Mission 9).

We’re happy to announce the release of Revision Demo 1.3.1! 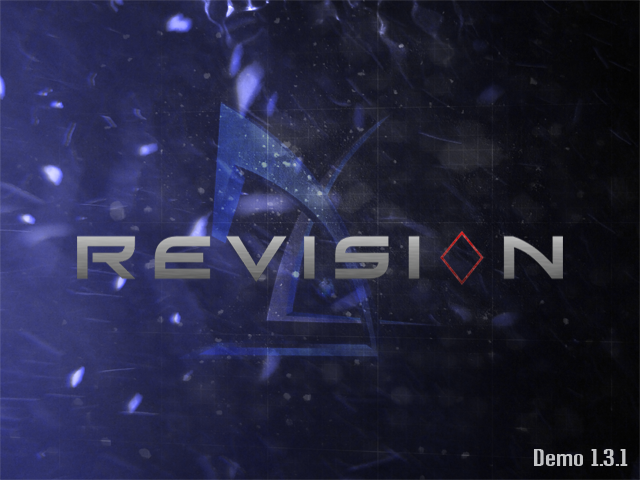 This release is an update to Demo 1.3. Every level from the start of the game through to the end of the New York Dockyard mission is included in this release; while most locations have seen numerous bug fixes, a few environments (Liberty Island, Battery Park, Smuggler's Hideout) have been updated to reflect current designs. Later mission environments (e.g. Paris) are not included in this release. There is no soundtrack material included in Demo 1.3.1 either. Everything contained in this demo is mid-development material; all content subject to change and should not be considered final work or representative of the full release. 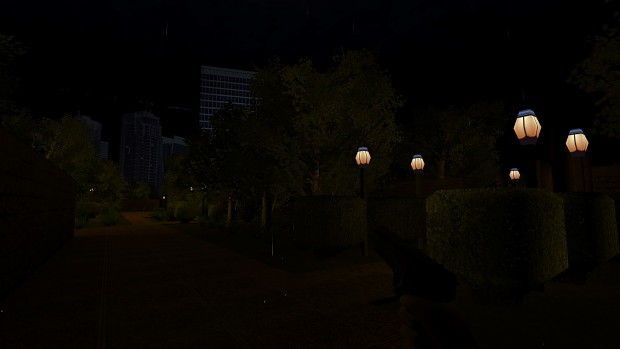 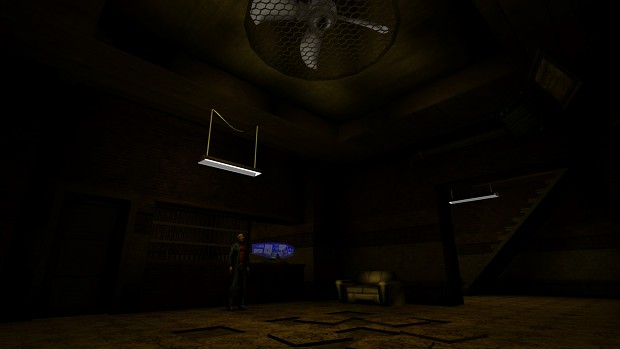 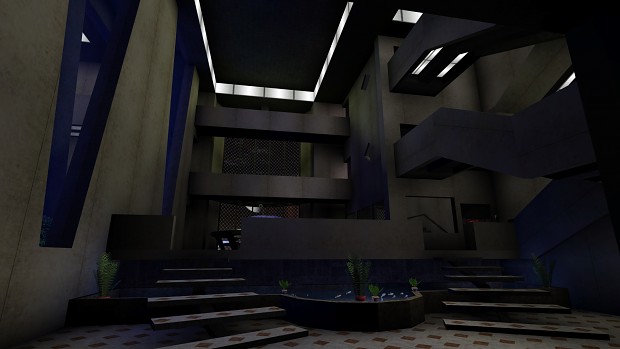 =D brilliant, downloading now, you guys should consider finding a way to convert this to udk or something (as in like a p rogram that converts it so only those with deus ex can use it)

I'm a bit confused, this is for Deus Ex owners only. UDK stands for Unreal Development Kit, and that's the modding tools to mod the Unreal 3 engine. Converting this game to another engine is almost impossible.

oh trust me its been done, and i myself have also tried it manully Youtube.com and after that decided automatic would be the only way to feasbly do it without a team

Yeah, well the maps are easy enough to transfer. I think most of them opens up in newer versions of the Unreal engine. Then textures could be taken from New Vision. Models probably needs redoing since DX specialized mesh format is probably not suppored. However one could probably utilize the work HDTP has done in some way.

The most tricky part is to recode everything. Implementing the RPG features, Infolinks, the Augmentations and so on. That's what's the most demanding.

Deus Ex: Reborn tried porting the game to UT2004, but it never took off really.

Also there are legal issues involved if one were to take storyline etc and port it to a new engine. Or atleast there could be.

Based on my current coding abilities and also my current amount of free-time I would say it's impossible for at least me, or we, to be able to pull it off.

You managed to give our fave Game a really good does of "new".

Just to clarify: this has updated environments from the beginning all the way to the PRCS Wallcloud mission?

Yes, including the Graveyard level as well, since that's the last level before Paris.

The only environments that have been updated from Demo 1.3 beyond bug-fixing changes are Liberty Island, Battery Park and Smuggler's Hideout. However, coming from Vanilla DX then yes, this includes environments from the beginning all the way to the PRCS Wallcloud mission (ending with the graveyard). It doesn't include content from Paris or any other missions beyond that.

In what level is she blocking the entrance? Back or front entrance?

The bum in the free clinic? What instance of the level is that occuring?

Front entrance，After I saved her from Jonhnny, she walks towards the front entance then stop right behind the door...

and I believe the tricky door in free clinic cause the bum stuck,maybe you guys can change how the door behave,you can't triger it while you stand in front of the glass, you have to step aside,facing the thin wall between the glass to make it work...

Alright, found both bugs now. They have been noted.

Am I the only one whose had issues completing the secondary mission in the Secret MJ12 Facility/UNATCO HQ? I can't find a key to open the new INF door to the Armory to save my life...

Hi! When you go to Command Center, there is a security computer behind the servers on the upper level. You can even see it from the bottom(glass floor). From there you will also find a nano key that opens the other door which unlocks Medical. We have now changed this part a bit, but it didn't make it for the 1.3.1 release. Good luck!

Correction to Trasher's post. The nano key opens a door on the bottom floor that has a computer to unlock the Armory. Medical can be unlocked from the security computer where the key was found.

Thanks as well, Bjorn. I knew all I needed was some rogue nano-key to open that one locked door hiding the downstairs computer, and I had a feeling it would open the armory. And now that I now I shouldn't waste my time trying to get into the conference room or that insanely long-coded safe-like door in the HQ - I can move on with the game :)

Thanks Trasher! I had long cleared out the command center and found both computers. Its rather dark around that upstairs computer and I had combed what I thought was every inch of that area with the aug light on. It was literally right under my nose lol. Thanks for the help.

This is amazing.using this with new vision & HDTP betas& sweetfx
Not sure if these are glitches in revision or another mod or just me but thought I would share in case they are relevant;
-liberty island. I keep getting spotted whilst behind cover when approaching Gunther's cell from the vent. It's like the guard can see through that pillar/wall
-MJ12 first base. unavoidable crash when reaching that open area/aquaduct

The Liberty Island bug I have no idea about. Sorry.

The second bug however I might be able to give you some help about. You say you are running HDTP. Have you turned off the MJ12 model via the in-game menu? There is a bug in HDTP with the sitting animation of the MJ12 trooper and until that's fixed it's best to turn off the model.