Post news RSS Return of the Lost Generals - What should China sub-faction be?

A public poll has been opened. Vote for your favorite China General that you want to see in our mod. 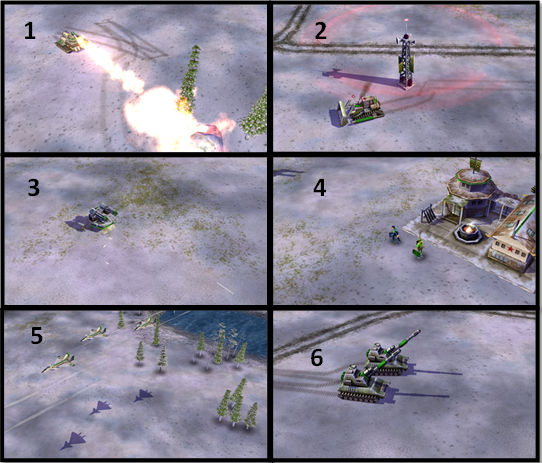 Go to Moddb.com to vote. We look forward to your opinion!

Change 4 to "Electronic warfare General" and it'll be cooler.

Agreed! ^-^ im sure that will jog the minds of the mod creator to make so much "EWF" Weapons and stuff =D

2 or 4 and 6, China is quite famous for their firewalls and artillery. Could use many at guns and rocket launchers for arty gen.

i would vote 1 if china could have like.......A firewall of some sort, u know? like the one in Tiberian sun? that wouldn't let anything pass by for a temporary while, though this might be a little hard to accomplish, technically :p

though the hacker general can have the firwall too, right?

I would vote for the gattling general then, since it's something new? i guess? and go Atatatatatatataaaaaaaa all over the AI's arse XD

thx ppl, the poll is now closed and the Hacker General is the most popular choice. For more info, check out the forum.